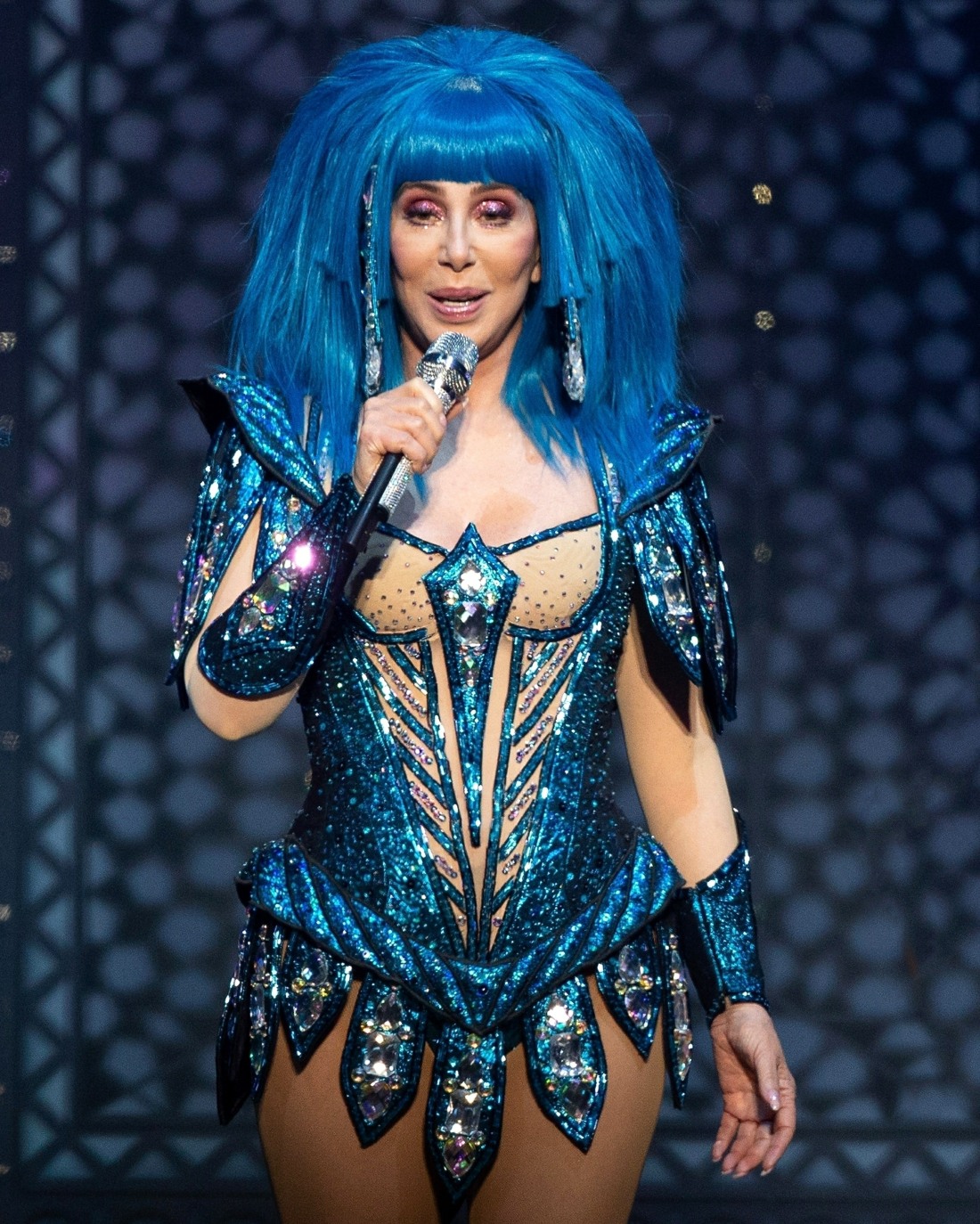 I’ve felt so broken and helpless so many times with the Trump administration. I’ve lost count of how many times I’ve just felt like crying when reading some story of the Trumpers’ sadism and cruelty and treason. The United States Postal Service issue is one of those times – there’s no charity to donate to, there’s nothing to “do” besides be f–king outraged that Donald Trump and his people are trying to dismantle the USPS as a way to dismantle democracy. So I don’t blame Cher for feeling helpless and thinking that she could possibly “volunteer” at the Post Office:

NO,IM NO KIDDING…COULD I
VOLUNTEER AT MY POST OFFICE ⁉️

IS NO ONE GOING TO HELP ME
WITH POST OFFICE 🙄

Thank you for standing up for the USPS! If you'd like to DM us, we'd love to talk about how you can get more involved.

As you can see, she really did make some calls and try to volunteer. The Post Office does not accept volunteers, but clearly, the postal workers’ union is interested in using Cher in some capacity, and I can’t wait to see what they do together.

As for the congressional hearings into Louis DeJoy (the Postmaster General) and how he’s trying to destroy the USPS from within, he’s apparently promised to stop dismantling everything, but he is not promising to restore what has already been dismantled. There’s some stuff on social media about how mailboxes are still being removed this week, even after DeJoy promised that he would stop. 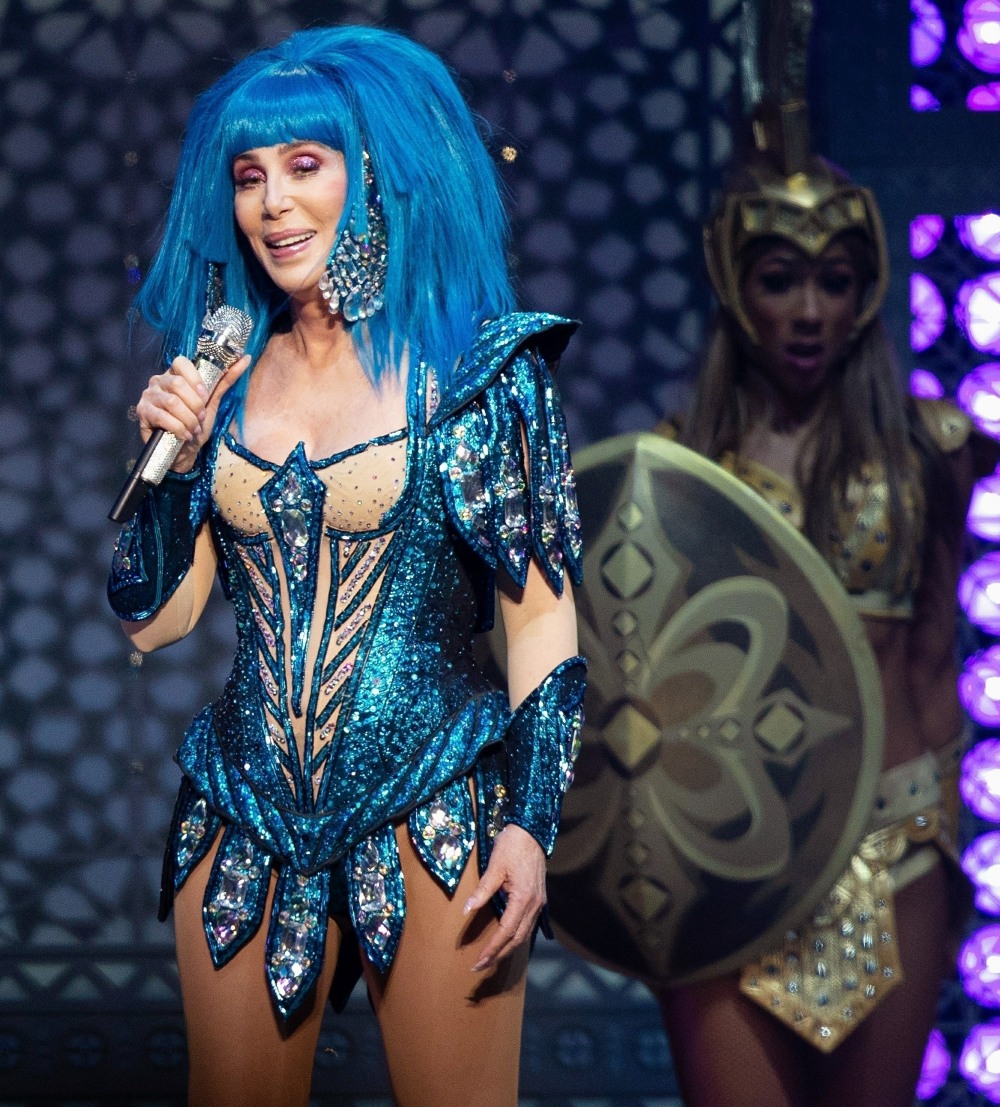