The ‘Tenet’ reviews are finally out: visually stunning & a nonsensical plot 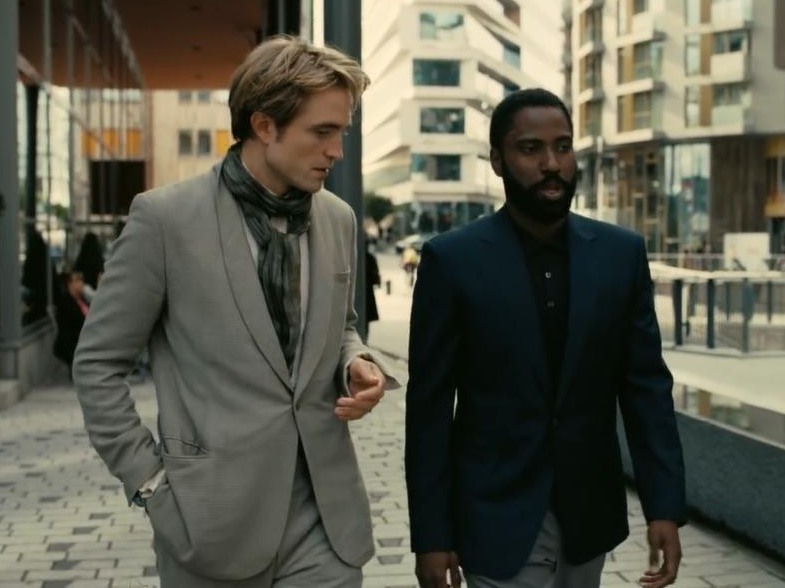 Before the pandemic happened, I was looking forward to seeing Tenet in a theater. I won’t see it in the theater now, but it is finally being released in September, if some movie theaters open up. Ahead of the September 3rd release, the final trailer has come out and it is… well, just watch it. I think it probably gives up more of the plot, but since it’s Christopher Nolan, people are obviously still confused.

Yeah, I still don’t know. Elizabeth Debicki’s character looks like a femme fatale honestly – I bet she ends up double-crossing John David Washington’s character in some kind of horrendous way in the future-present time-bend. So what are reviewers saying now that they’ve gotten their first look at the film? Rotten Tomatoes has Tenet’s score at 80% fresh as of this writing, but the reviews aren’t all breathlessly positive.

The New York Times says it’s visually stunning, well-edited and obviously quite good if you don’t worry about the absurd plot too much. The Times makes special mention of Robert Pattinson being great in his role and that John David is basically Nolan’s impossibly-handsome version of James Bond (time-bendy James Bond). This is echoed in other reviews as well, and it reminded me of something Quentin Tarantino said about Nolan’s Dunkirk (and I’m paraphrasing): Nolan decided to do a WWII film because he figured out a way to make it authentic to his style. I feel like Nolan wanted to make a James Bond movie and he just figured out how to make it authentic to his style.

Deadline says much of the same thing, that the plot is confusing and it’s just better to go in and let the visuals and everything else sort of wash over you. Many critics (including Deadline) made special note of how terrible Elizabeth Debicki’s role is within the film, with Deadline describing her as “supremely elegant but, disappointingly, cast as a perpetual victim—she’s frequently restrained either physically, emotionally or both. She’s also subjected to a serious dose of mansplaining on more than one occasion.” Deadline loved Washington and Pattinson and it sounds like those two had a lot of chemistry and “their tentative bromance is arguably the warmest part of Tenet—it’s not a particularly emotional film, despite the fact that there is a potential apocalypse looming.”

Variety called it a “big, brashly beautiful, grandiosely enjoyable one that will provide succor to audiences long-starved for escapist spectacle on this beefy, made-for-Imax scale.” But there’s a lot of talk of how even though the film is about war and apocalypse and death on a massive scale, no one grieves or mourns or gets emotional about anything, really.

The Hollywood Reporter’s critic saw it twice but still felt “very confused about what is supposed to be going on and why. Even more baffling than the why is the how, the fictional physics of inversion.” THR also points out how poorly drawn Debicki’s character is: “it all too often feels like Kat’s function in the story is either to be endangered enough to push the plot forward or to be merely decorative.” Chilly, cerebral, but really as “brainy” as Nolan probably thought it was going to be. 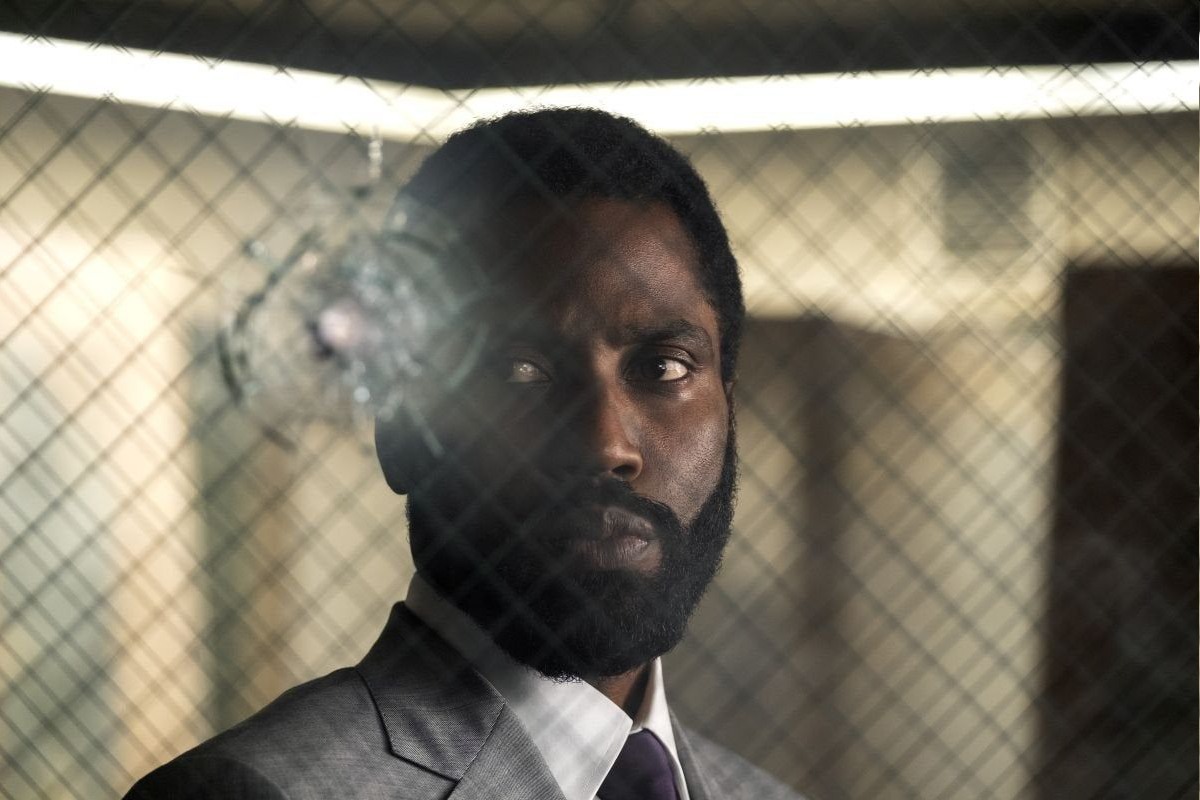 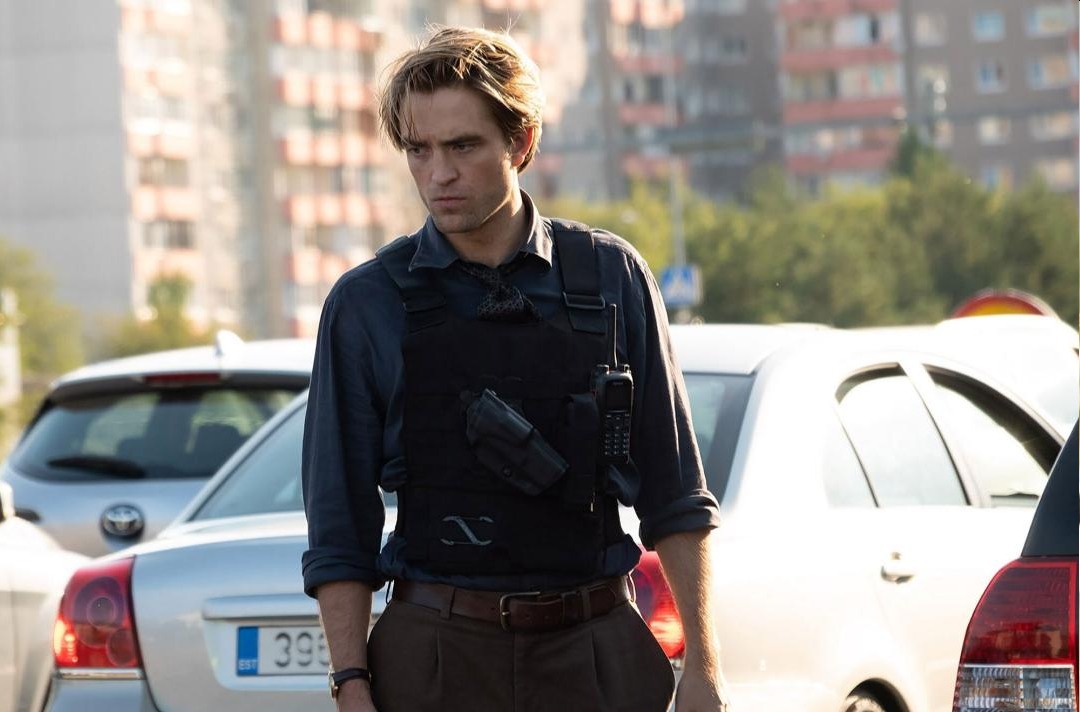 19 Responses to “The ‘Tenet’ reviews are finally out: visually stunning & a nonsensical plot”