Last Sunday marked Julianne Moore and her husband, Bart Freundlich’s 17 wedding anniversary. They’ve been together for 24 years and have two kids, Caleb, 22, and Liv, 18. Bart is a director and has directed Julianne in four movies, The Myth of Fingerprints (where they met), World Traveler, Trust the Man and After the Wedding. Outside of work, they live a pretty low-key family life. They don’t not talk about their family life, they just don’t speak of it much. Bart makes the occasional appearance on Julianne’s social media, like the photo above, which is the shot Julianne posted to mark their wedding anniversary. It’s a darling photo and looks like two people very connected as a couple. But it was Julianne’s caption that really caught people’s attention. Julianne and Bart apparently marked the occasion by telling each other they smelled:

I said he should take a shower. He said my hair smelled bad, like mildew, or an old box. Happy 17th Wedding anniversary @freundlich96 – there is no one I’d rather be with everyday. I love you. #anniversary#quarantine

Julianne is one of those people that whenever I read an interview with her or read her comments on social media, I always hear it in her voice. I could just imagine the offhanded inflection she gave that caption. I’m terrible at romance, especially when it comes to romantic sentiments. I almost always couch my comment in humor because I worry about sounding cheesy when I’m sincere. So the fact that I smelled like an old box would definitely find its way into an anniversary greeting of mine as well. But everything about this feels so natural for her and I love her expression, she looks like being next to Bart is the only place in the world she wants to be.

Other than smelling up her husband’s life, Julianne has been busy in quarantine., including finding work. Her Gloria Steinem biopic, The Glorias, is scheduled to come out Sept 30th, so she’s starting promotion on that. Julianne was also involved in the With/In project, which is a series of short films that were filmed in the actors’ homes that are being strung together into a two-hour feature dealing with the effects of quarantine on individuals and relationships. The cast is big and impressive. I’m intrigued by the concept, I hope the result is good. Other than work, Julianne turned her Instagram into a clipboard for her activism, focusing heavily on BLM and combatting gun violence. Speaking of Julianne’s activism, she recently revisited her role in The Kids Are All Right. Whereas she defended the story of her character, Jules, having an affair with a man because she said she felt Jules’ sexuality was more fluid than anything, she did acknowledge that is was not right to have two straight women portraying lesbians and were the film made today, she doesn’t think she take the role. She’s still very proud of the film, but regrets she didn’t promote an LGBTQ actor instead. This kind of thinking is starting to take hold and I appreciate those who have evolved into it. We can’t undo the past, but we can help change the future by making the most of hindsight… even if we smell like an old box.

Lots of hair, hats,scarves and pants. We were not a subtle group. #tbt 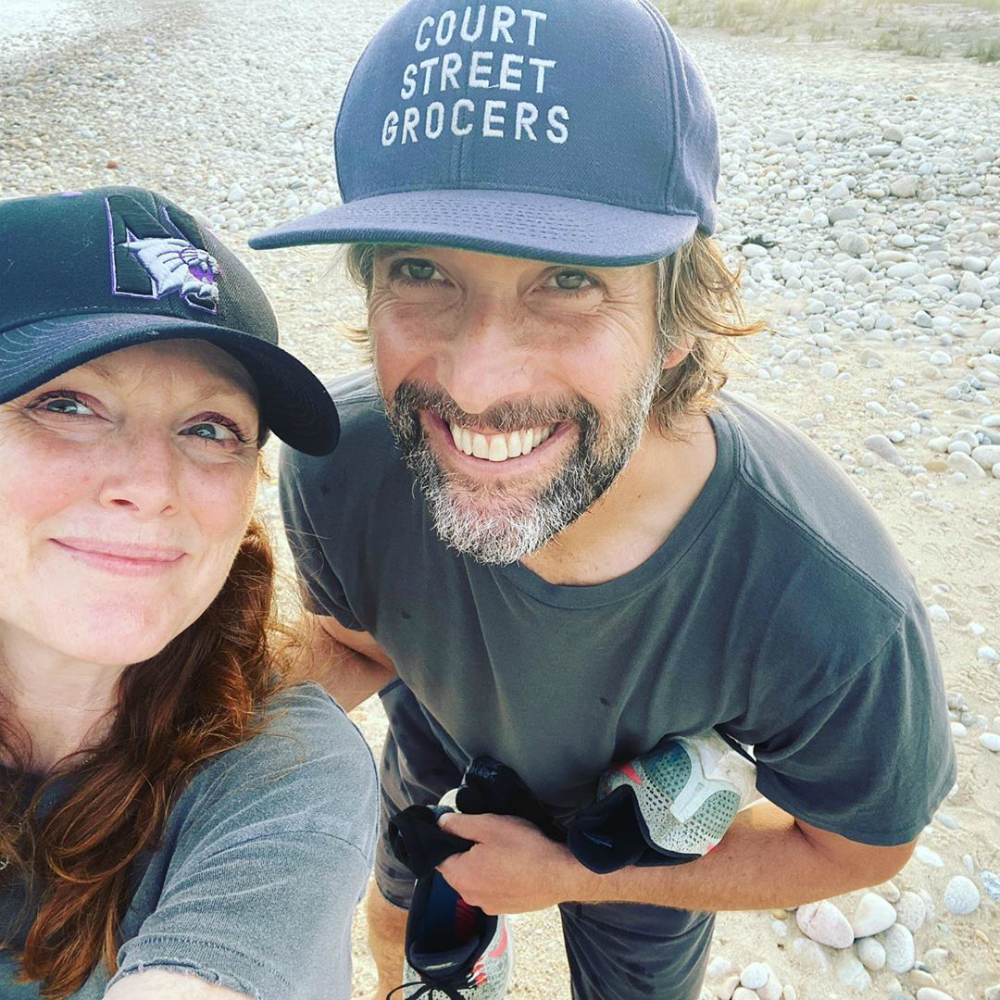 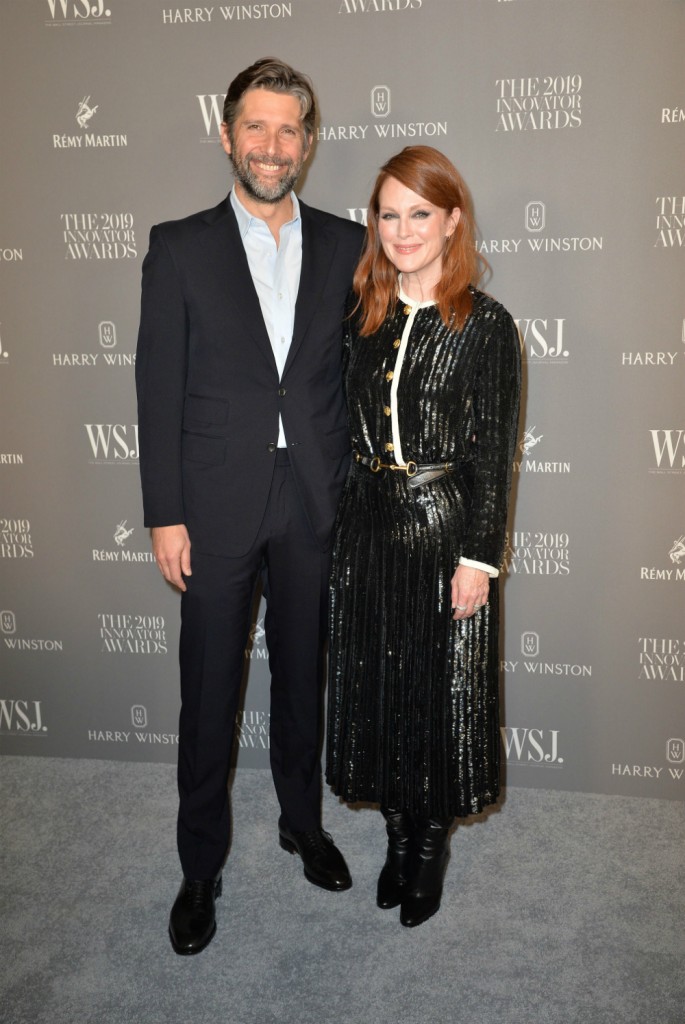 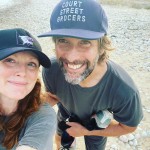 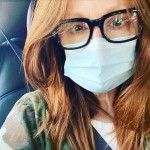