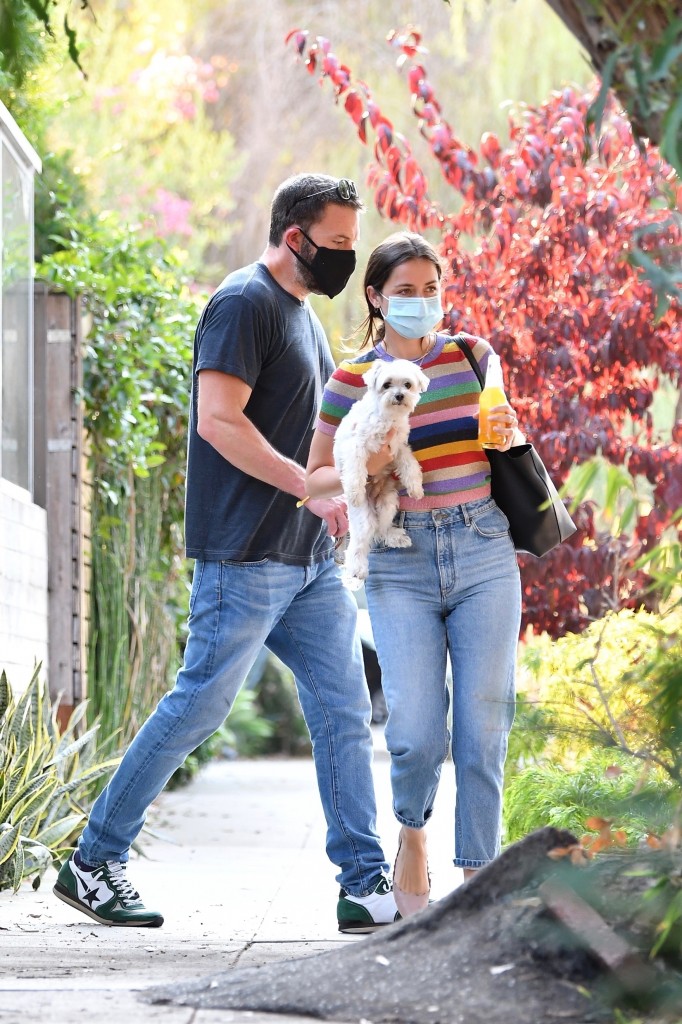 Last week, one of our photo agencies posted photos of Ben Affleck moving some suitcases and boxes to his place. They captioned the photos “Ben Affleck helps girlfriend Ana de Armas pick up the last of her things as she moves from Venice Beach into his LA home.” Only it just looked like a couple of things that would be suitable for a weekend trip if you pack heavy. There were no moving boxes, no trucks and no other evidence that I could find. Well People Magazine has a source that claims Ana really did move in with Ben and that she’s excited about that. People regularly runs stories from Affleck’s camp so this has a ring of truth to it. It’s not like they’re going to make it up and risk not getting stories from his PR people. (Who am I kidding his PR people will always give them stories.)

Over the weekend, the Knives Out star, 32, was spotted moving her things into Affleck’s Los Angeles residence from her Venice, California, home.

“She had a huge grin and seemed very excited about living with Affleck,” a source tells PEOPLE.

“Ben and Ana really care for each other and they have a good thing going,” a friend of the couple tells PEOPLE. “She’s aware that his family comes first. And appreciates that. They work very hard at that balance.”

It’s true that Ana always looks very excited when she’s with Ben. I am glad they’re a thing, they’re giving us something to talk about during this neverending lockdown and I hope it lasts for them. I would love it if they did red carpet photos together. Ben was seen bringing overnight bags to Ana’s Venice Beach home last week, which must have been ahead of her move. I’m suspicious as to why there aren’t more moving photos, but maybe the movers did everything and the paparazzi didn’t bother to capture those.

Last week we got news that Affleck will return as Bruce Wayne to The Flash, starring Ezra Miller. Ben’s Batman is not going to interfere with Robert Pattinson as Batman at all, according to Vanity Fair. There’s speculation that Ben’s slimmed-down look is in preparation for that. That film is set to come out in 2022. I’m kind of waiting for the lack of films and tv shows that’s going to happen in about six months to a year, but at least there’s enough backlog. 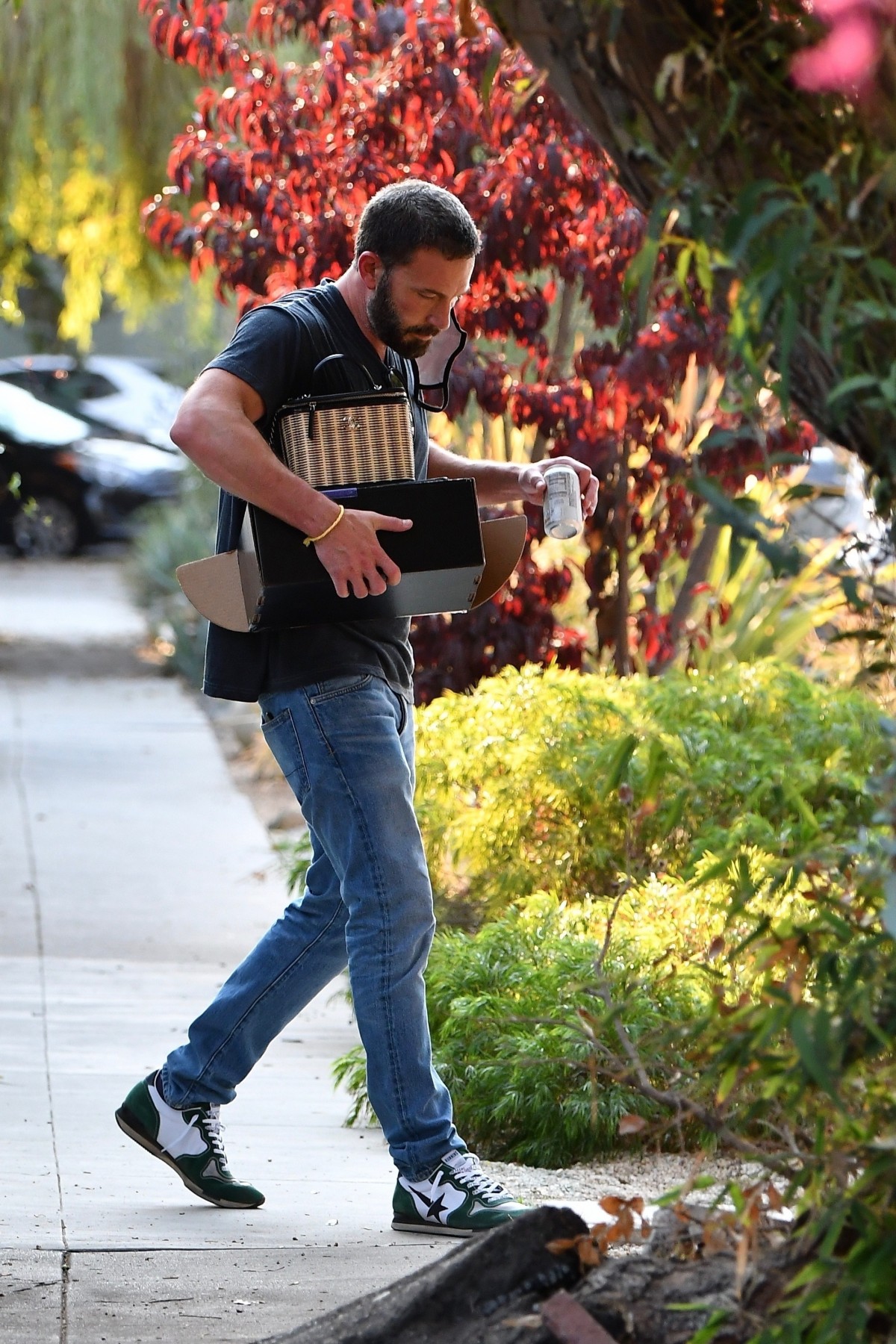 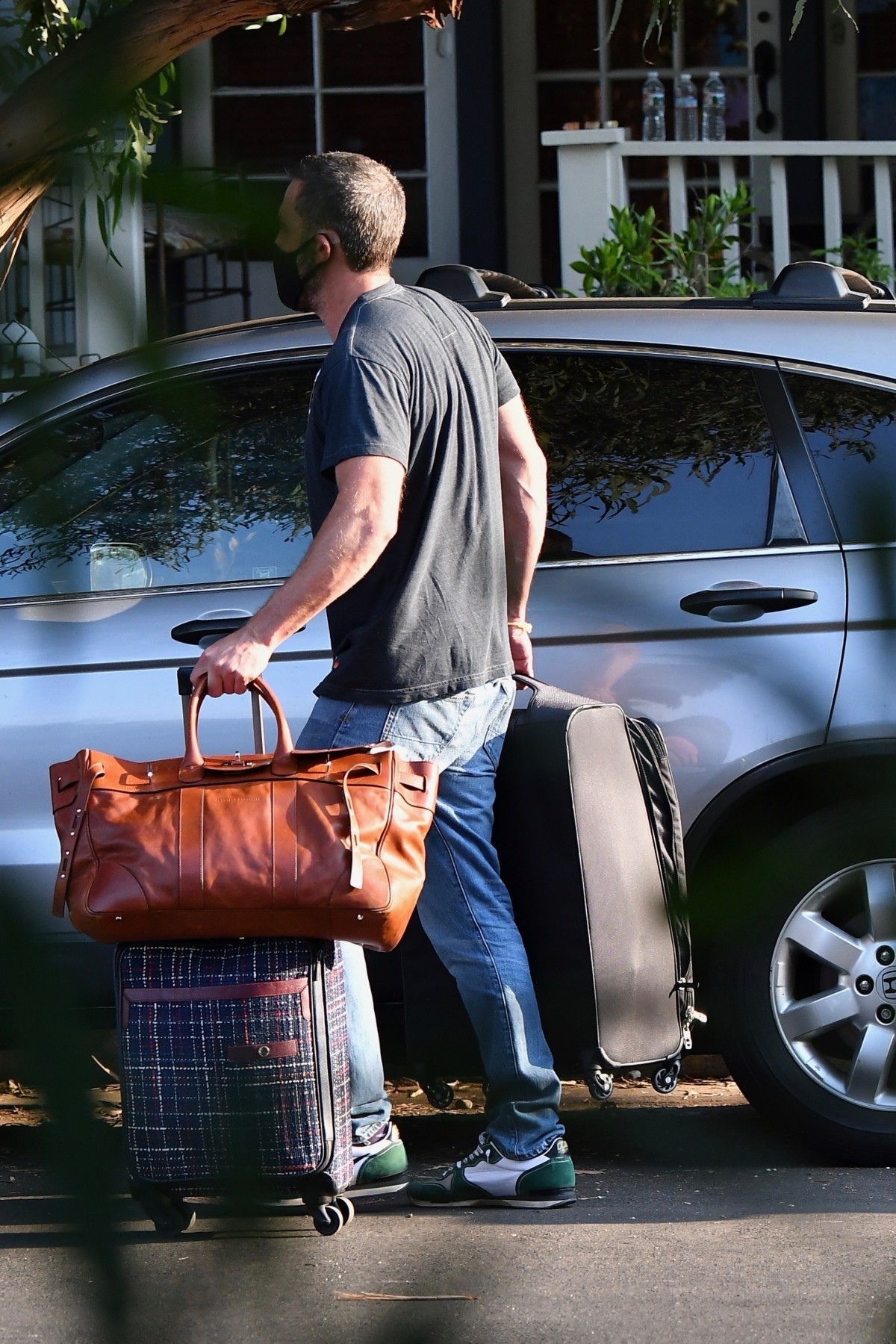