Ghislaine Maxwell won’t be moved into general population, she has to stay in solitary 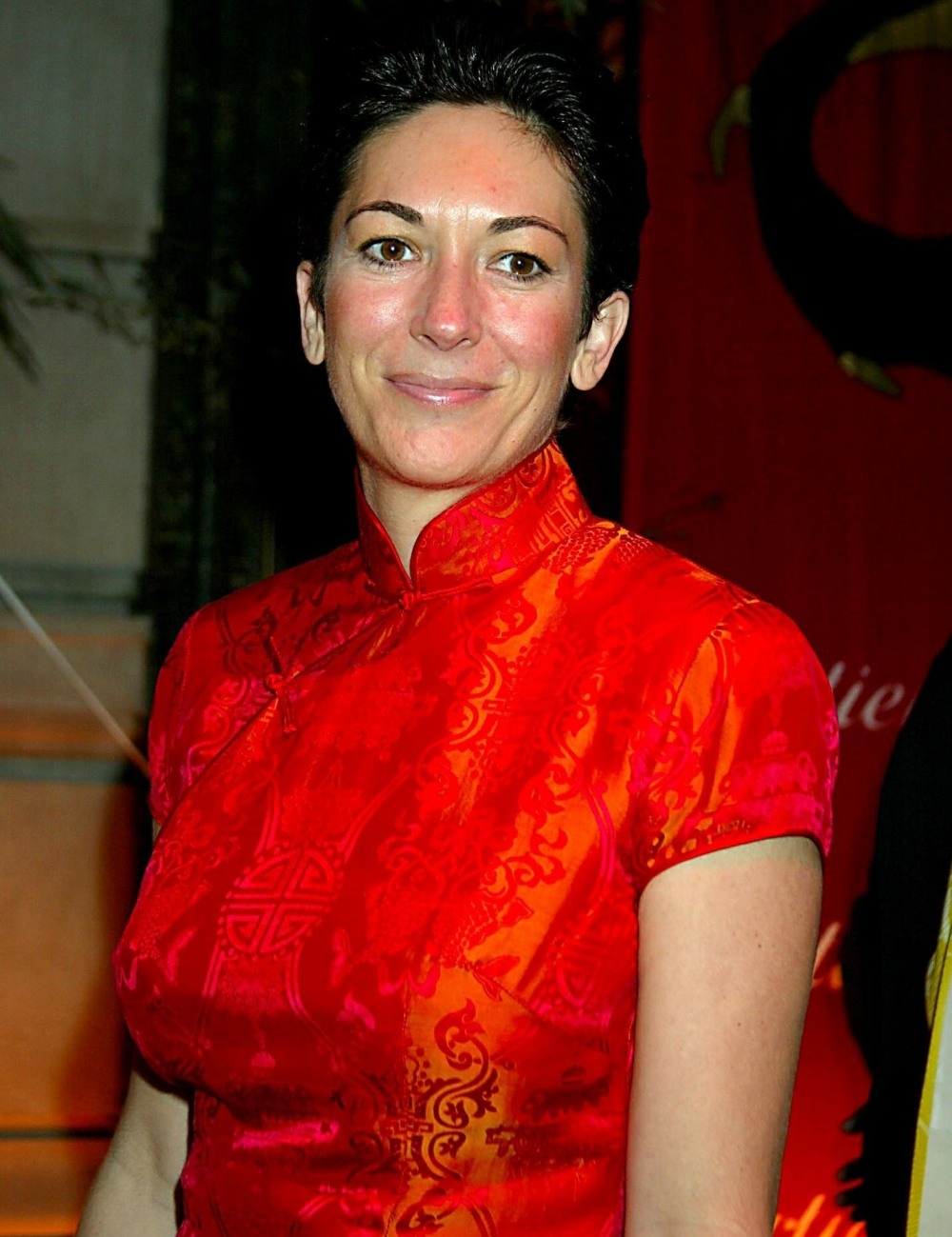 Ever since Ghislaine Maxwell was arrested on July 2nd, the Keep Ghislaine Alive Until 2021 Challenge has been on. The forces-that-be wasted little time disposing of Jeffrey Epstein when he was imprisoned in the same Brooklyn detention center. The fact that Ghislaine has already survived roughly seven weeks is a good thing, although this sh-t can change in an instant. All it would take would be one off-the-record visit from AG Bill Barr. All it would take is one or two bribes to a few guards. All it would take is another prisoner somehow ending up in Ghislaine’s space for just 10 seconds. And so the federal judge is trying to avoid all that. Ghislaine Maxwell already asked to be moved to the general population of the detention center and the judge rejected that request yesterday:

A federal judge has denied Ghislaine Maxwell’s request to be moved to the general prison population, saying changes to her confinement are unnecessary at this time. Lawyers for Maxwell, Jeffrey Epstein’s former girlfriend, who faces charges of recruiting, grooming and abusing minor girls as young as 14-years-old, asked the judge to transfer her out of a high-security cell in the Metropolitan Detention Center in Brooklyn, New York, to allow her to better prepare for her defense.

In denying the request, US District Court Judge Alison Nathan noted that the Bureau of Prisons has allowed Maxwell access to materials 13 hours a day, seven days a week.

“Should facts on the ground change such that the Defendant is not being provided sufficient access to her legal materials, defense counsel may seek intervention by the Court,” the judge wrote.

The judge also rejected Maxwell’s earlier request to modify prison surveillance, which she claimed involved being secretly watched by prison psychologists for several hours every day. In denying that request, the judge said that Maxwell “has provided the Court with no evidence, and no reason to believe, that the surveillance measures are motivated by improper purposes.” Prosecutors are required to provide written updates every 90 days about any significant changes to Maxwell’s confinement, according to the order.

Maxwell, 58, was arrested on July 2 and charged with recruiting, grooming and ultimately abusing three alleged victims. Maxwell pleaded not guilty to the charges and has been detained until her trial, which is set for July 2021.

It’s good news, I suppose. The judge wants to keep Ghislaine alive. But I do wonder if *people* will still find a way to get to her. I also find it bizarre that Ghislaine really wanted to be in general population. What was she going to do there? Try to make friends? Try to groom and abuse more young women? No. She would have gotten her ass handed to her. As for Ghislaine’s paranoia that she’s been watched every day by psychologists… um, is she? 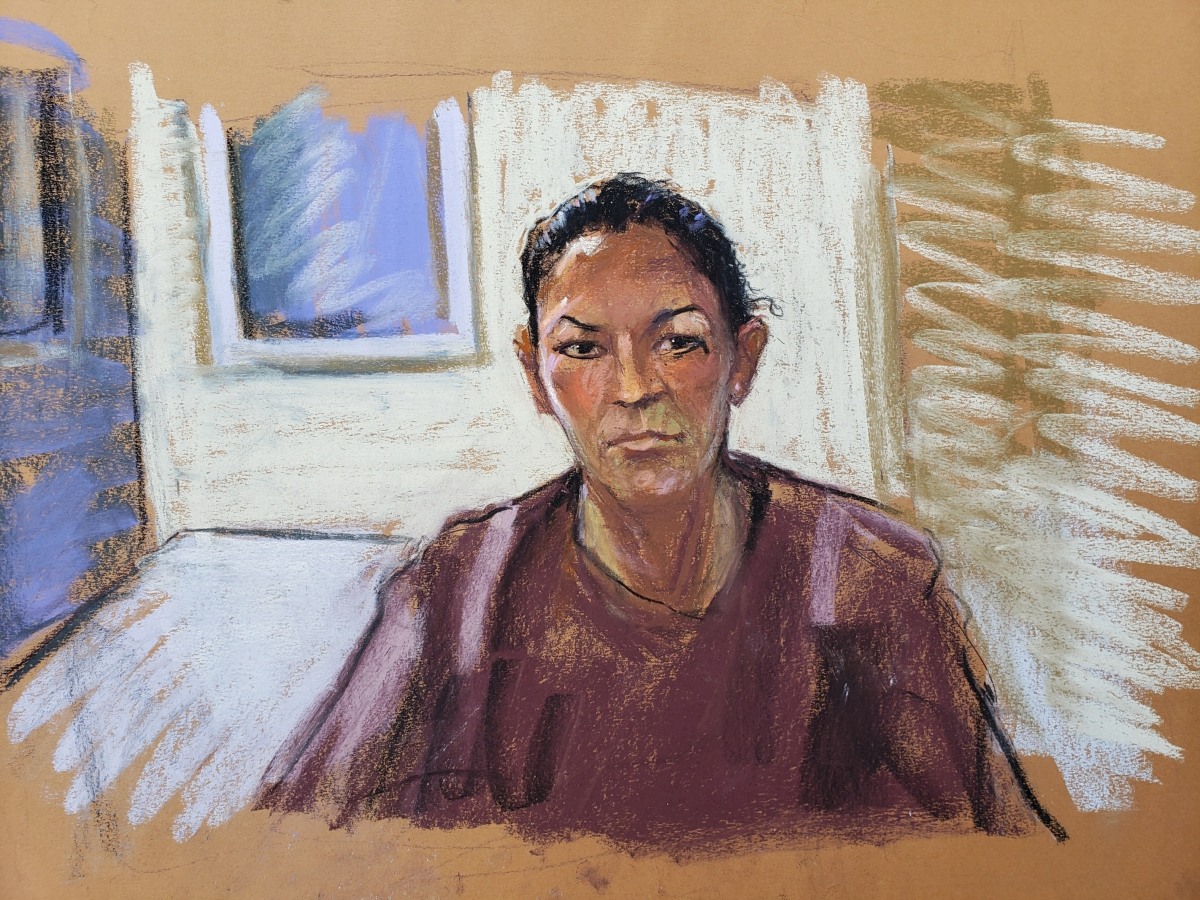 17 Responses to “Ghislaine Maxwell won’t be moved into general population, she has to stay in solitary”