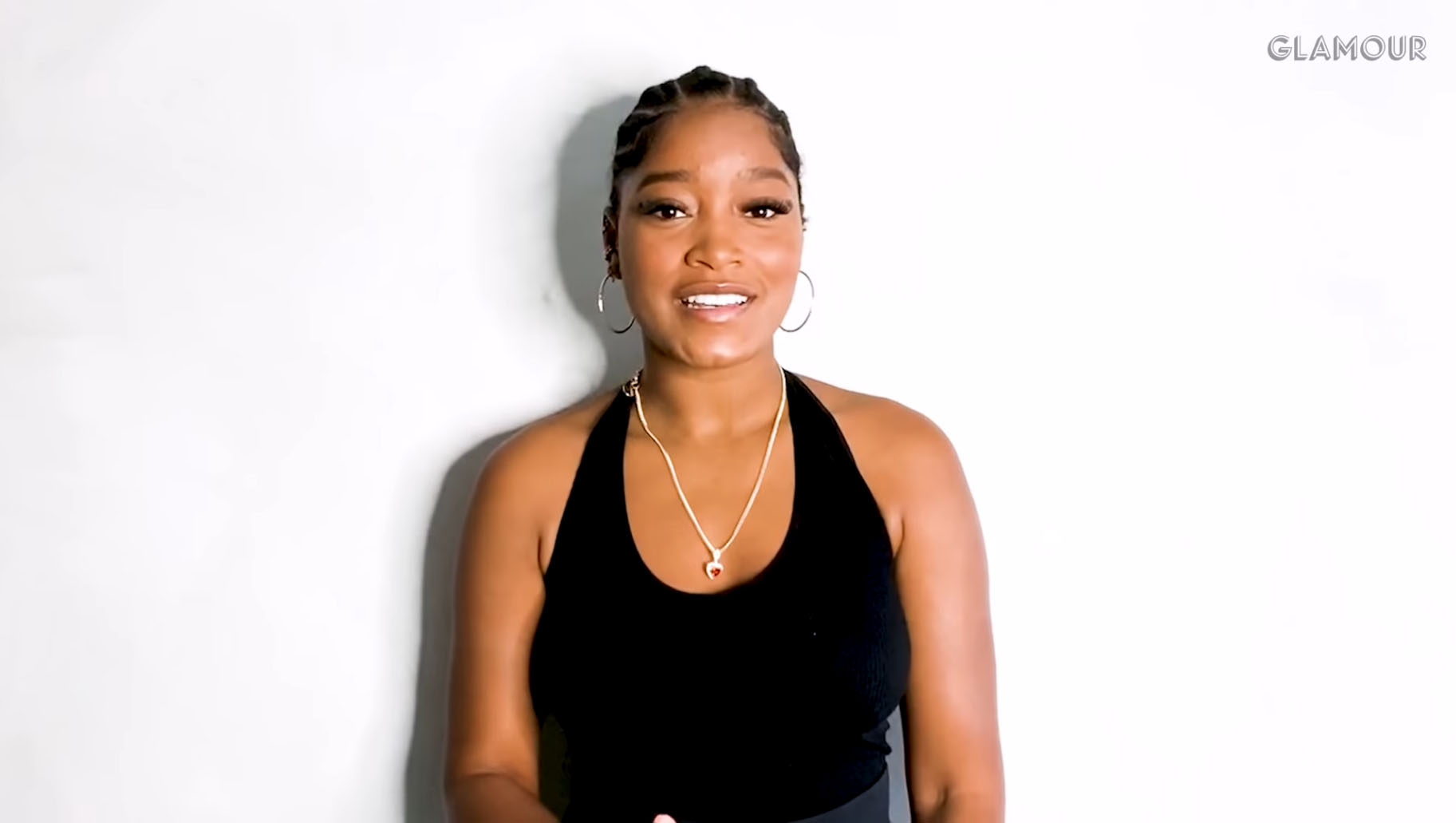 Gabrielle Union was joined by Keke Palmer, Uzo Aduba and Marsai Martin in a Glamour PSA to promote the Crown Act. The Crown Act, which stands for “Create a Respectful and Open World for Natural Hair,” has been instated in 7 states so far and protects against race-based hair style discrimination in the work place and at school. Glamour’s September cover story delves into the history of hair discrimination and the necessity for this law. It includes personal stories from women who experienced hair discrimination and retaliation on the job.

This is not the first time Gabrielle has spoken out about hair discrimination. She has been advocating for diversity in hair and makeup on sets. She has also stated that one of the reasons she left AGT was due to comments about her hairstyles being ‘too black’.

In the video Union, Palmer, Aduba and Martin give hair stories from 13 black women who sent in their experiences anonymously. Here are some quotes:

I’ve been told it’s too big.
When I first started pageants I was told to never let my hair be natural for competition.
The first time I walked into the office with my natural hair my supervisor asked it if was ‘forever.’

I’ve been asked ‘is it real?’
I’ve had someone tell me, surprised, ‘your dreadlocks are so nice and clean.’
I wear my hair boldly and proudly as it is the crown which makes me unique.

I’ve been told it’s too much.
I’ve been mocked and ridiculed for the frizzy coils that escape my tightly wound bun
I’ve had strangers walk up and pet me.
My coils are beautiful and so are yours.

I’ve been told it blocks people’s view.
HR told me my hair looked more professional pulled back and in a bun than it did out and curly.
My hair has a purpose greater than myself and I will not put it away to comply with white cultural standards of beauty.

Natural hair discrimination is a real thing and I have had two experiences on the job. One of my managers told me that wearing my hair in an afro makes white people feel uncomfortable and maybe I should relax my hair. Another boss would not allow me to wear my head-wraps in an office job where no one would see me. I was temping for the latter position and that manager wanted to hire me permanently. Instead I called my temp agency and asked them to remove me from the assignment because I don’t have time for that nonsense.

I have seen black men and women being told their hairstyles are not professional. Last year there was a video of high school wrestler, Andrew Johnson, having his locs cut off at a competition. Texas high schooler, DeAndre Arnold, was banned from participating in his high school graduation because he wouldn’t cut his locs.

I am glad to see the movement gain steam and I have already signed the petition to have the Crown Act implemented in all 50 states. No one should have to deny their heritage to fit in or be seen as “less professional” because they do not adopt Eurocentric ideas of beauty and hair styles. I hope that the Crown Act will open doors for other POC who wear ethnic hairstyles as a part of their culture like those from the South Pacific. Our old ways of doing business must change and become more inclusive.

Here is the full video: 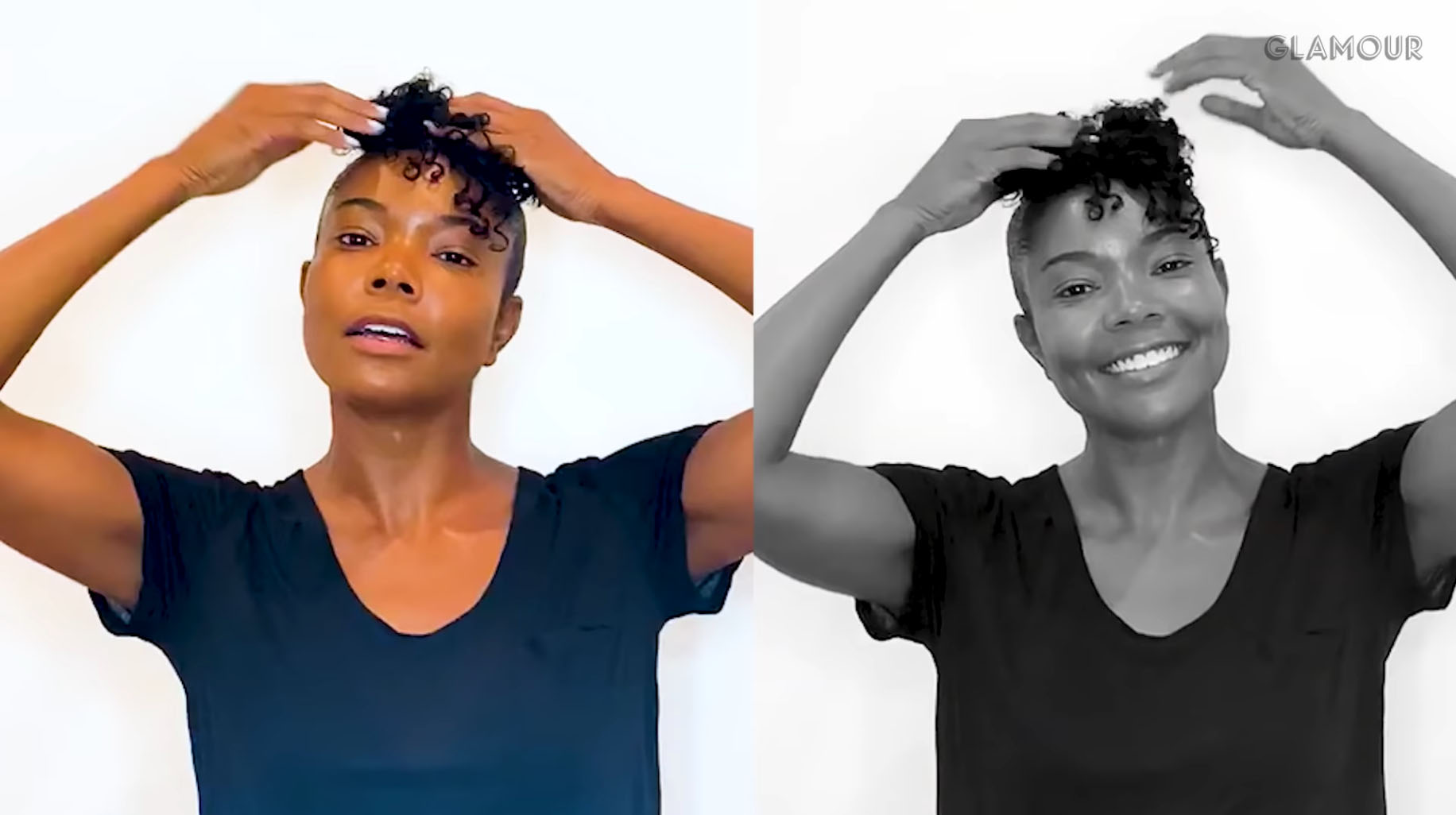 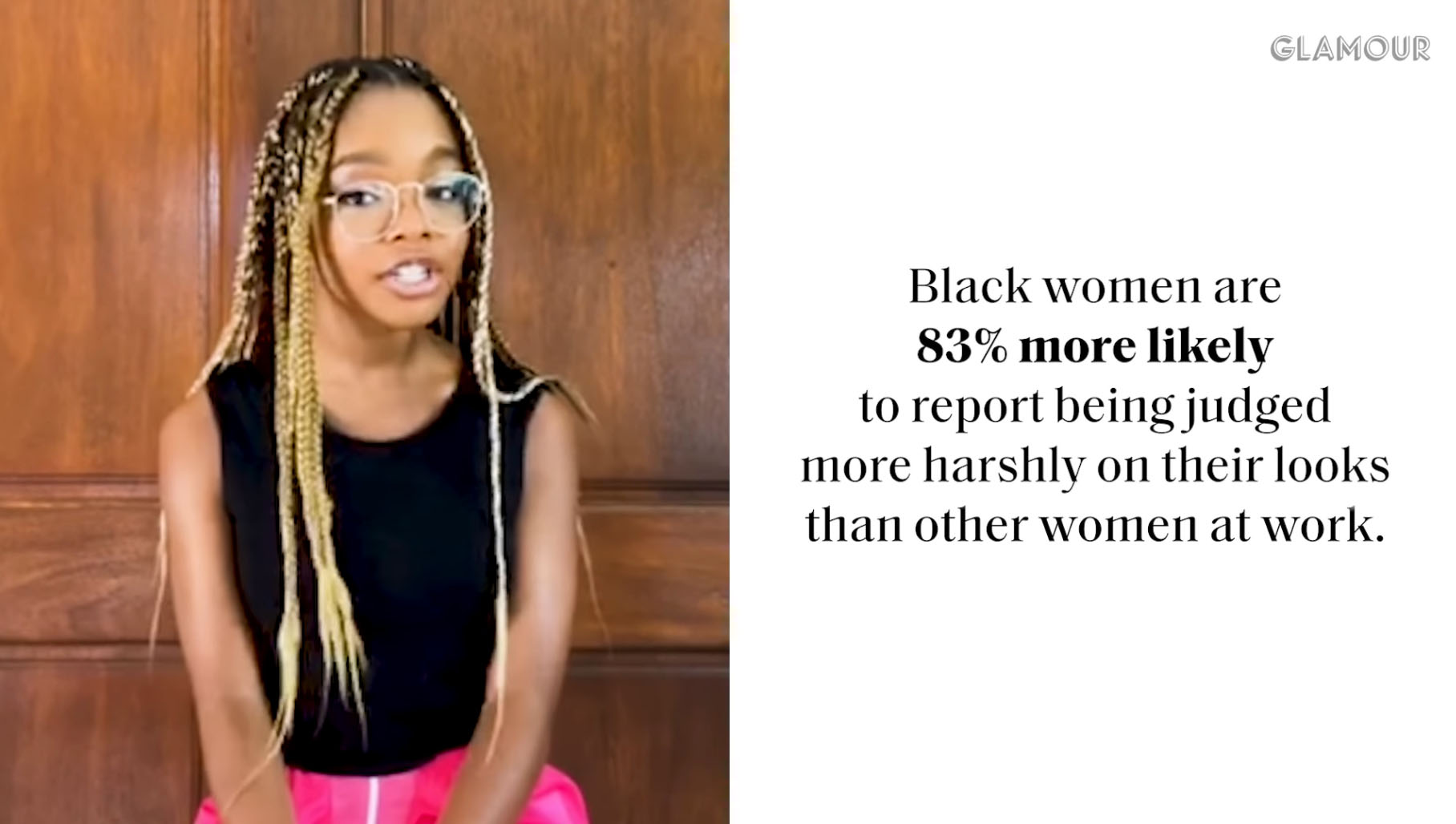 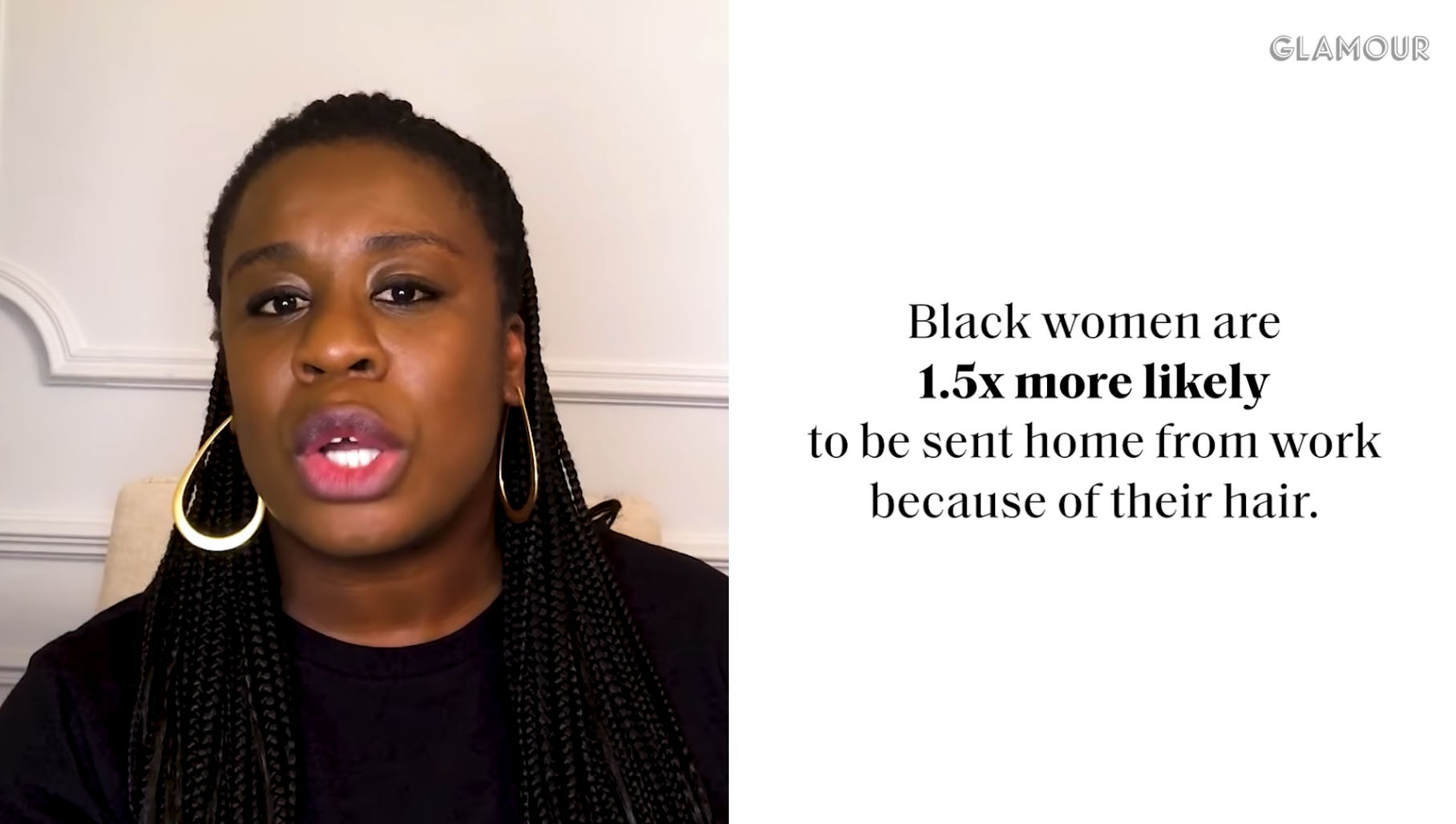