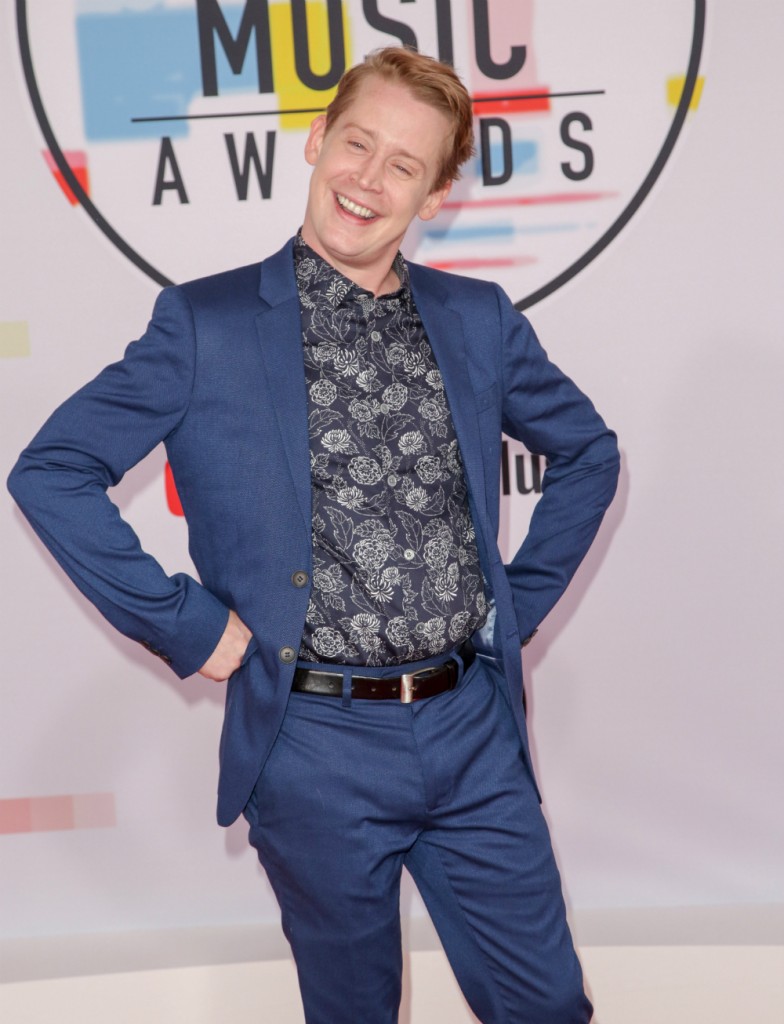 You know the Want to Feel Old meme? Somebody, usually on Twitter, poses the question and then dates some revered moment from our youth as being a ridiculously long time ago. I am usually pretty aware of my age but every once in a while, I’m stunned by these tweets. Like when I found out Baby Jessica, who was 18 months when she was rescued during my first semester in college, is now married with kids around the same age as mine. Sometimes the meme is mean. Sometimes they’re completely fabricated. But rarely are they as funny as the one Macaulay Culkin posted on his birthday:

It was going to be written anyway, it’s just that much better that Macaulay beat us all to the punch. He followed his own tweet up with a double punch, saying, “It’s my gift to the world: I make people feel old. I’m no longer a kid, that’s my job.” Once again, too true, we always say things like, “poor So-and-So, they will forever be (character name) in the public’s eye.” But Macaulay and other notable child stars will forever have people upset because they do, in fact, make us all feel old. I think even Neil Patrick Harris is still relegated back to Doogie Howser when people of my generation come to terms with the passage of time. The good news is that Macaulay does have such a good sense of humor about himself. He’s been poking fun at his fame for a while. Like the video of his Home Alone character, Kevin McCallister, driving an Uber. Given the trajectory of Macauley’s childhood career, the subsequent issues with his father, his becoming a protégé to Michael Jackson (although I recognize he has a very healthy relationship with his godchildren, Jackson’s three kids) and when things looked like the wheels might be coming off the cart in his teens, Macaulay has turned out to be a successful child-star -transitioning to-an-adult story that I, for one, couldn’t be happier to see.

Going back to his tweet that was designed to make us feel old, Twitter had a field day with it:

Me having a great day and then finding out that Macaulay Culkin is 40 years old today and I'm getting old af pic.twitter.com/fEkYeMHOUr 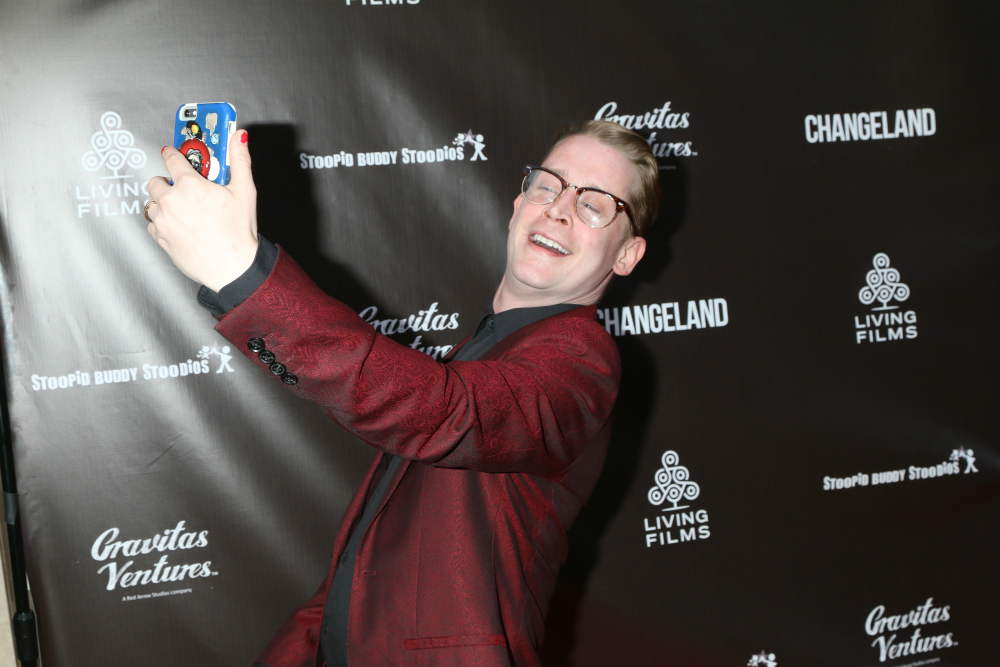