Keanu Reeves: John Wick and Thomas Anderson of The Matrix would join forces 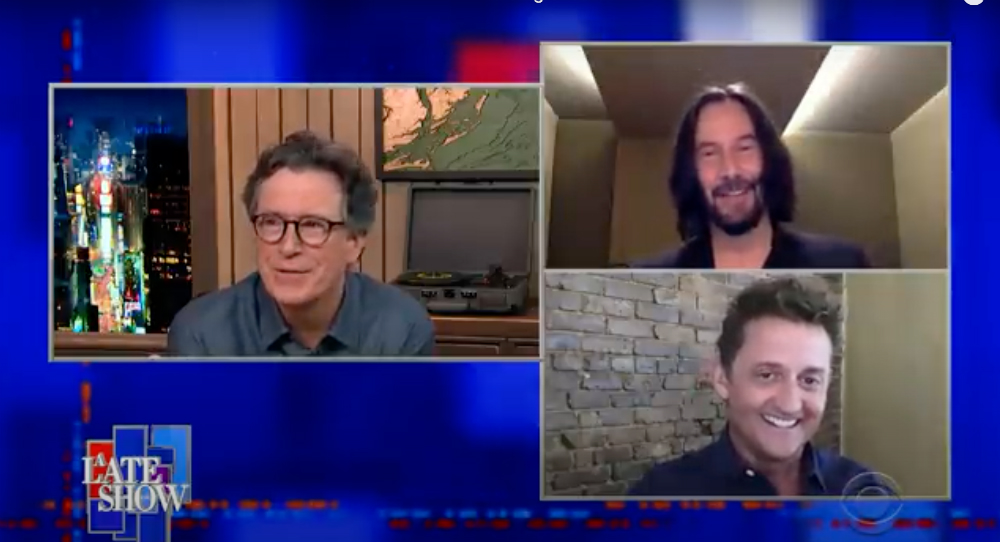 Bill & Ted Face the Music opens today! It is in limited release in some theaters (be careful!) and on demand for everyone else. CB is going to see it at the drive-in tonight, which makes me so jealous that 1) she gets to see the film on a big screen safely and 2) has a drive-in close enough to her to go watch movies. Keanu Reeves and Alex Winter have been doing a ton of press for the film, Alex from his home in Southern California and Keanu from his temporary home in Berlin where he is filming the next Matrix film. Both seem thrilled to have the film finally coming out and both really seem happy for the opportunity to work and promote together again, which is a nice little pick-me-up during the pandemic. The duo called in to The Late Show with Stephen Colbert and before Stephen let them sign off, he asked Keanu the ultimate Comic Con question – Who would win in a fight: John Wick or Neo. In beautiful Keanu style, the question tortured him, as if he was being forced to make Sophie’s choice, and came to the conclusion John Wick would find and help Neo’s real world self, Thomas Anderson.

You guys seem like really good friends; do you actually hang out?
KR: We do, sir.

What is that for people in the wild to see Bill and Ted hanging out? Do they freak out?
AW: Yes, they do.

KR: Yeah, I mean, we’ve been at restaurants, cafes, and people walk by and then walk by again or they’ll stare. Bill and Ted bring smiles, it makes people feel good.

The last Bill & Ted was ’91. So when you finished Bill & Ted 2, did you say, “let’s let the third one marinate for 30 years and I’ll meet you right back here.”
AW: We had no thoughts of doing another and we just went on our merry way.

KR: We’re here because the writers, Ed Solomon and Chris Matheson came to us, it’s been almost 10 years ago, saying, “we have an idea for Bill & Ted. Hear us out, and if you think there is anything in it, we’ll keep going.” And then Alex and I responded, “that’s a great idea.” And then they just kept going. And then eventually, with the fan support… that kind of rose up and convinced some of the businesspeople that they would get behind the project. And Alex and I were behind it, and the writers, of course. Then we had the wonderful director, Dean Parisot, come on board, [and] the original producer, Scott Kroopf, got on it. So there was this band together and with the support, we got to tell this incredible tale.

Keanu, before I let you go… I just want to ask, who would win in a fight: John Wick or Neo?
KR: Ah, man! Well, number one, they wouldn’t fight.

What?! What if Neo accidentally killed John Wick’s dog?
KR: OH NO! Yeah, I’m driving, and the dog runs out in the street and I kill him and John Wick’s having a bad day.

Exactly, but it’s only in the Matrix, and you know it’s not a real dog, but John Wick doesn’t know that.
KR: Right, and then I can bring the dog back, and John Wick is like, “what’s going on?” No! They wouldn’t fight! But, maybe John Wick would try to help Thomas Anderson out in the real world.

There is so much to love in the clip, which is posted below. I love the ease of Alex and Keanu’s camaraderie and the fact that their friendship actually started with the auditions of Bill & Ted. I love any time Stephen Colbert geeks out and exposes his fandom. And I love that Keanu was physically exhausted at the end of his John Wick/Neo answer. Leave him alone, Stephen! Can’t you see his anguish? I think the real answer here is that they would fight, if Neo came for Wick, but no, Wick would not seek out Neo. As for who would win, I know I am supposed to say Neo, but I kind of think Wick would. I like the idea of Wick helping Thomas out, and I would love to see that scene where they meet. But most importantly – stop killing the dog!

Also, did anyone else catch that Keanu called his characters by name except Neo, whom he referred to in the first person?

BTW, I phrased this as the ultimate Comic Con question because many years ago, when you could still wander into Hall H and grab a 10th row seat with no waiting, a guy in the Van Helsing panel asked Hugh Jackman who would win in a fight, Wolverine or Van Helsing. The guy said he “had” to ask because: Comic Con. Jackman said Van Helsing, but qualified that he was only saying that because he was sitting next to his Van Helsing producer and was hoping for a sequel. Pfft! As if. 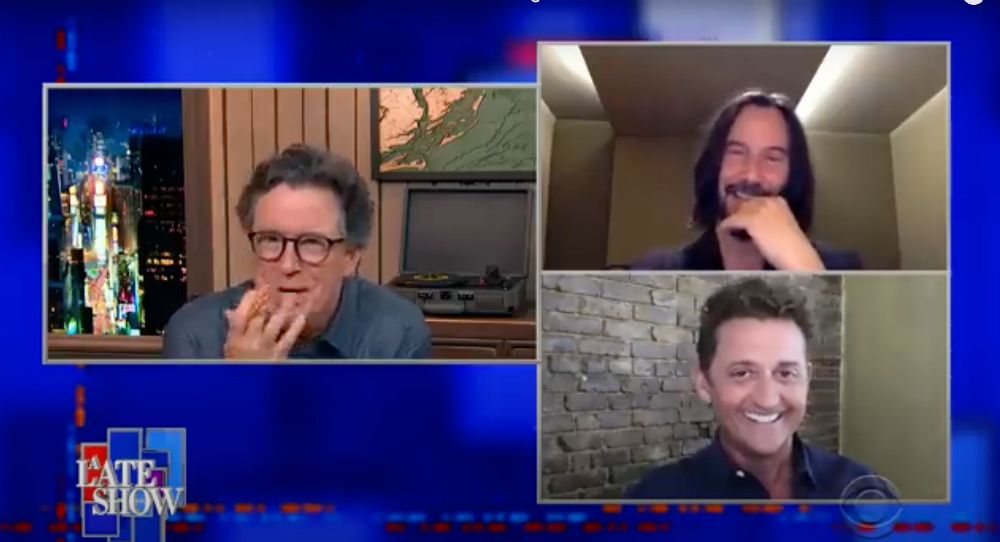 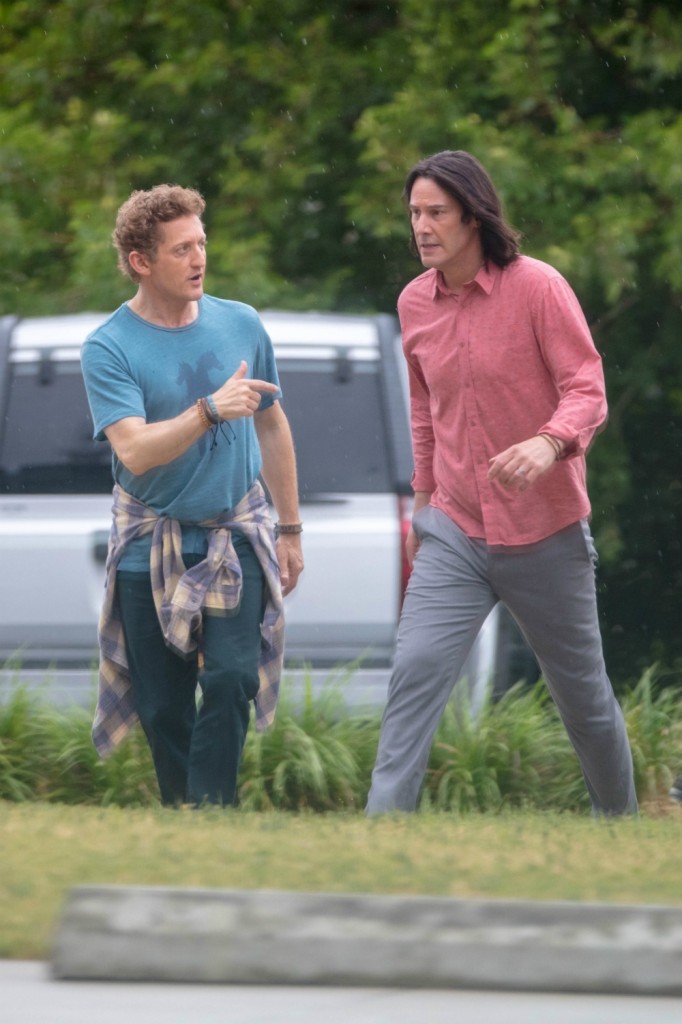 7 Responses to “Keanu Reeves: John Wick and Thomas Anderson of The Matrix would join forces”