Prince William wants to do his annual charity polo match, without Harry or spectators 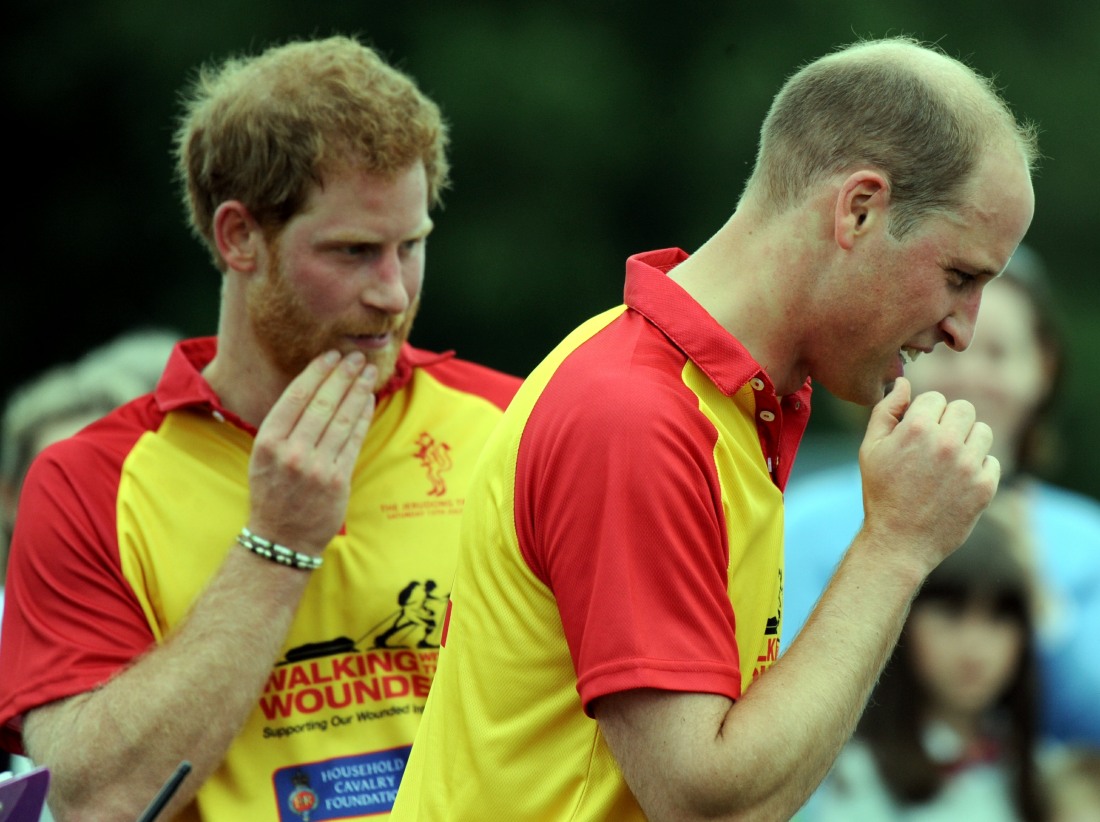 I haven’t been keeping up with all of the travel bans for Americans, so I’m just assuming that 99.9% of Americans cannot travel to Europe this year because we are so crazy and stupid and our bodies are riddled with coronavirus. Still, there are some exceptions, like if Chris Evans wants to eat ice cream with Lily James in London, apparently. But what about British citizens living in America? Can they travel back to Britain at any time, if they quarantine for a few weeks? I would assume so. So I actually think Prince Harry is probably capable of flying back to the UK, but he’s choosing not to. Fair enough. Apparently, Prince William did want Harry to come back… for a polo match. And now William is doing it without Harry and without many spectators.

It has been a highlight of the Royal calendar for 15 years, as Prince William and his brother Harry compete in a high-profile polo clash, raising millions of pounds for causes close to their hearts. But this year Harry will be absent from the King Power Royal Charity Polo Day, remaining ensconced in his Californian mansion as the brothers become increasingly detached.

A source tells me: ‘It’s such a shame that Harry can’t make the polo this year but he won’t come back to Britain unless it’s absolutely necessary.’

At last year’s event, the pair reportedly had a furious row even before the first chukka – though that was denied by Buckingham Palace – and the new biography Finding Freedom describes how Kate and Meghan were ‘distant’ as they watched from the sidelines with their children.

Yet I’m told the Duke of Cambridge was still desperate for this year’s event to go ahead as planned at the end of September, even given that the strict rules about outdoor gatherings designed to curb the spread of coronavirus would severely limit the guest list. While weddings are restricted to 30 people, there is enough space at the secret venue for this year’s match to allow 48 spectators and still maintain social distancing. But that’s well down on the 400 or so celebrities who usually attend, raising fortunes for the brothers’ charities such as Tusk Trust and Sentebale.

The restricted guest list will make the event the hottest ticket in town – especially as it is never short of drama. At the 2017 competition, held at Andrew Lloyd Webber’s Watership Down estate in Berkshire, bolshie Australian polo player Beau Skerrett labelled Harry a ‘spoilt brat’ after clashing on the field. He boasted about giving the fiery Royal a dressing down after telling him to ‘f*** off in front of a crowd that pay £5,000 to shake his hand’. In contrast, he called William ‘the perfect gentleman’.

I remember reading, years ago, that Harry was always the better polo player and that William’s ass hurt about that. I also don’t believe William is the “perfect gentleman” about any sport, especially one involving competing with his brother. Also: this story made me wonder about Harry’s polo horses! I’m sure he owns at least one polo horse, probably several. So… are those horses still living in England or did Harry bring them to California? Hm. Anyway, I will miss seeing Harry on his polo pony, if only because the sight of sweaty, red-cheeked Harry seemed to do it for Meghan. Archie is still their Polo Baby. 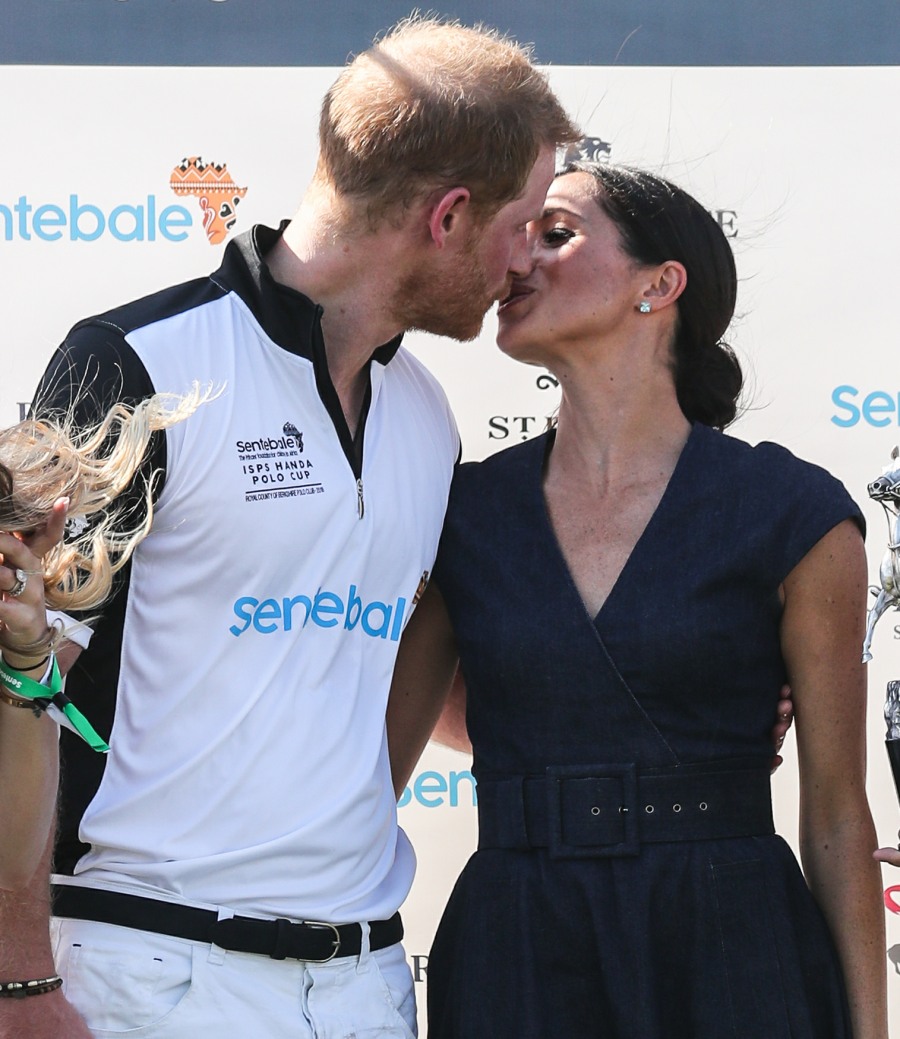 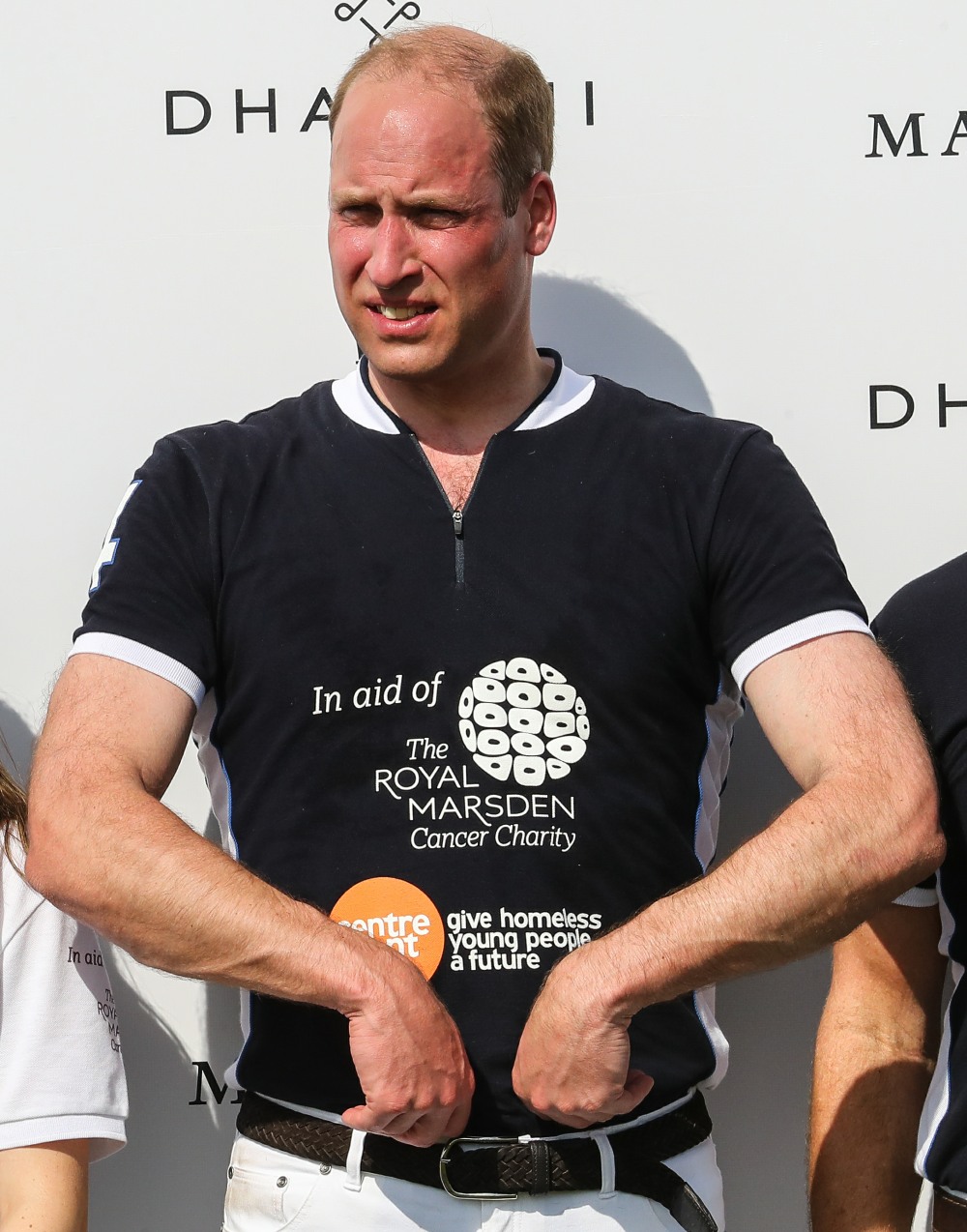 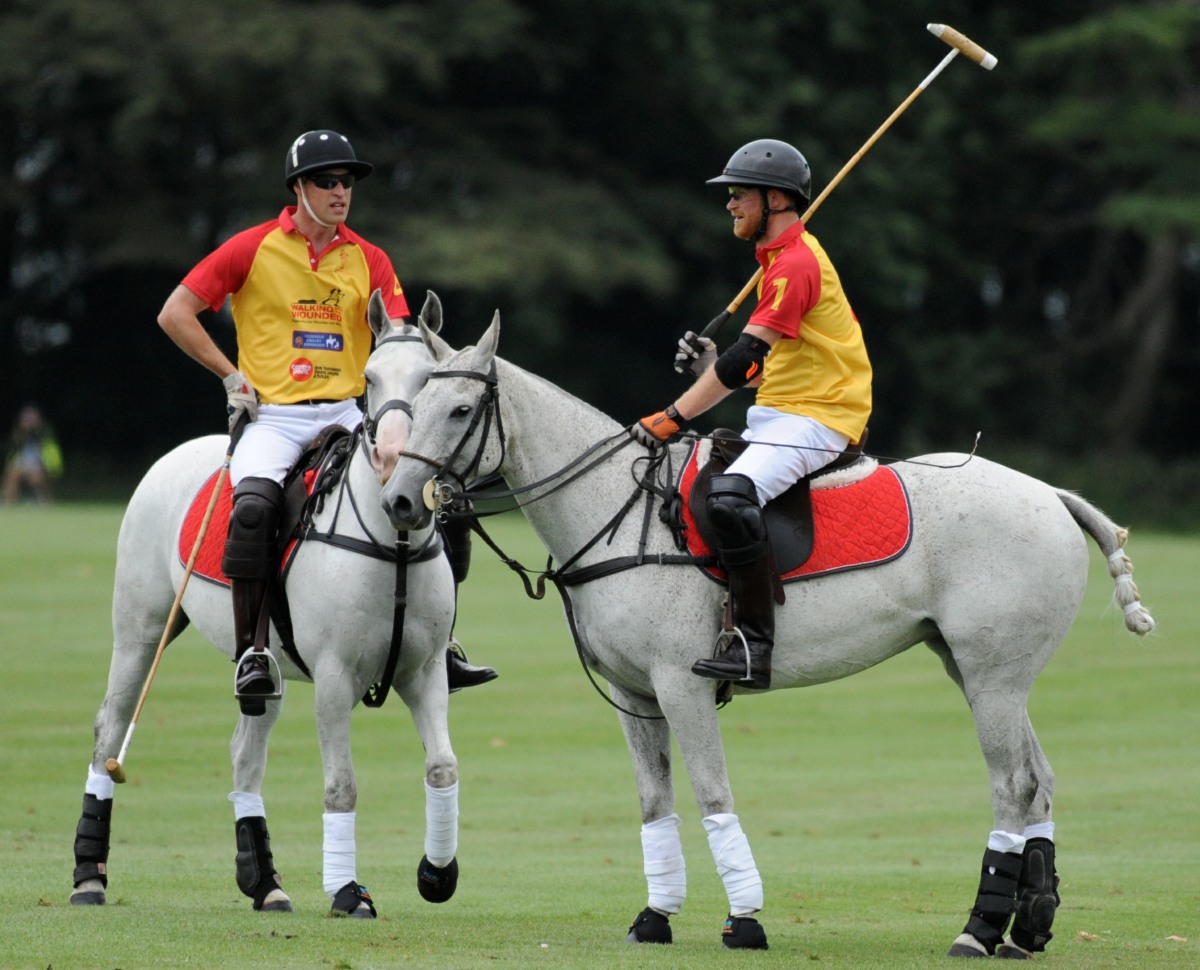 40 Responses to “Prince William wants to do his annual charity polo match, without Harry or spectators”