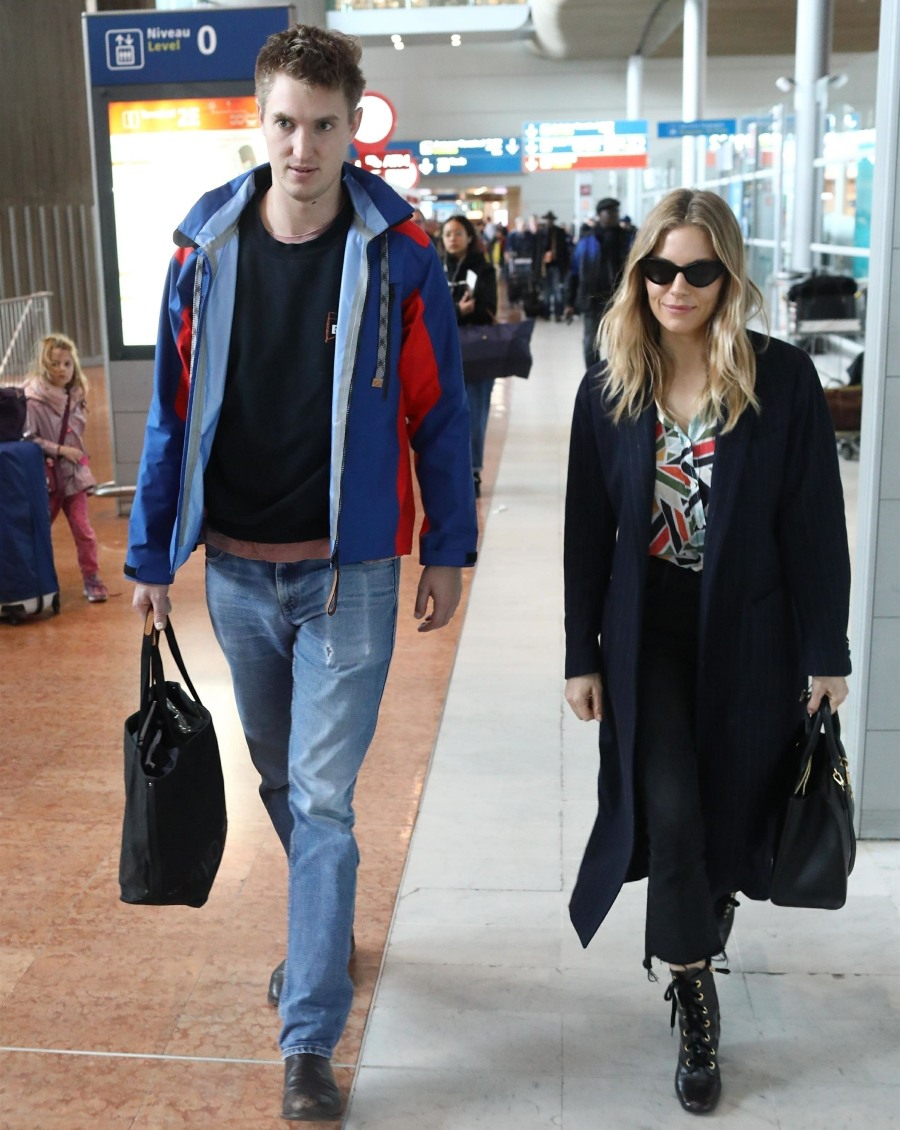 We didn’t cover this when it happened, and I actually have no memory of even hearing about it, but Sienna Miller was engaged. She got engaged to Lucas Zwirner in January, at Sundance. He’s nine years younger than her – she’s 38, he’s 29. He comes from family money, his father owns a big art gallery and Lucas runs a publishing house as part of his family’s empire. Well, now that we know who he is, it’s time to tell you that Lucas and Sienna are over!

Sienna Miller and Lucas Zwirner have split up, sources exclusively told Page Six. There had recently been buzz in the art world and Hollywood that the couple — who were reportedly engaged — had called things off. A source told us that Miller broke off the relationship with Zwirner, who is nine years her junior, though it’s unclear why.

Zwirner reportedly popped the question back in January. At a portrait studio at the Sundance Film Festival that month, where the actress debuted her latest film, “Wander Darkly,” co-starring Diego Luna, Miller was photographed sporting what looked like an engagement ring. Various paparazzi pics captured her wearing the ring as recently as July. But the very private pair never publicly confirmed the engagement after a year of dating.

Miller, 38, has been engaged twice before: to Jude Law and actor Tom Sturridge, with whom she remains friendly and shares a daughter. She’s also been romantically linked to indie director Bennett Miller and actors Balthazar Getty, Josh Hartnett and Rhys Ifans.

Zwirner, 29, is the scion of his father’s powerhouse art gallery, David Zwirner, and he oversees its publishing house.

Sources said that the relationship between Miller and Zwirner had previously hit a rough patch before they purportedly got engaged. They were most recently photographed together last month, running errands. During their courtship, New York party people had clocked Miller and Zwirner around town when they were clearly deeply smitten. They also attended the starry wedding of Ellie Goulding and Caspar Jopling together last year, as well as a pre-Met Gala event. But a source said that if they’ve parted ways for good, Miller would bounce back, adding, “She is awesome.”

Reps for Miller in London and New York had no comment. A rep for Zwirner’s gallery did not get back to us.

My guess is that the breakup happened for a million reasons – the age difference, the difference in maturity, the pandemic/lockdown, and the fact that Sienna will always enjoy some drama. I’m saying that with respect – even though she’s rebranded herself as someone who is more settled down (because of motherhood), she’s still the same person who likes a bit of drama in her romances. Plus, I don’t even believe that Sienna sees herself as wife material. She would hate being someone’s wife! 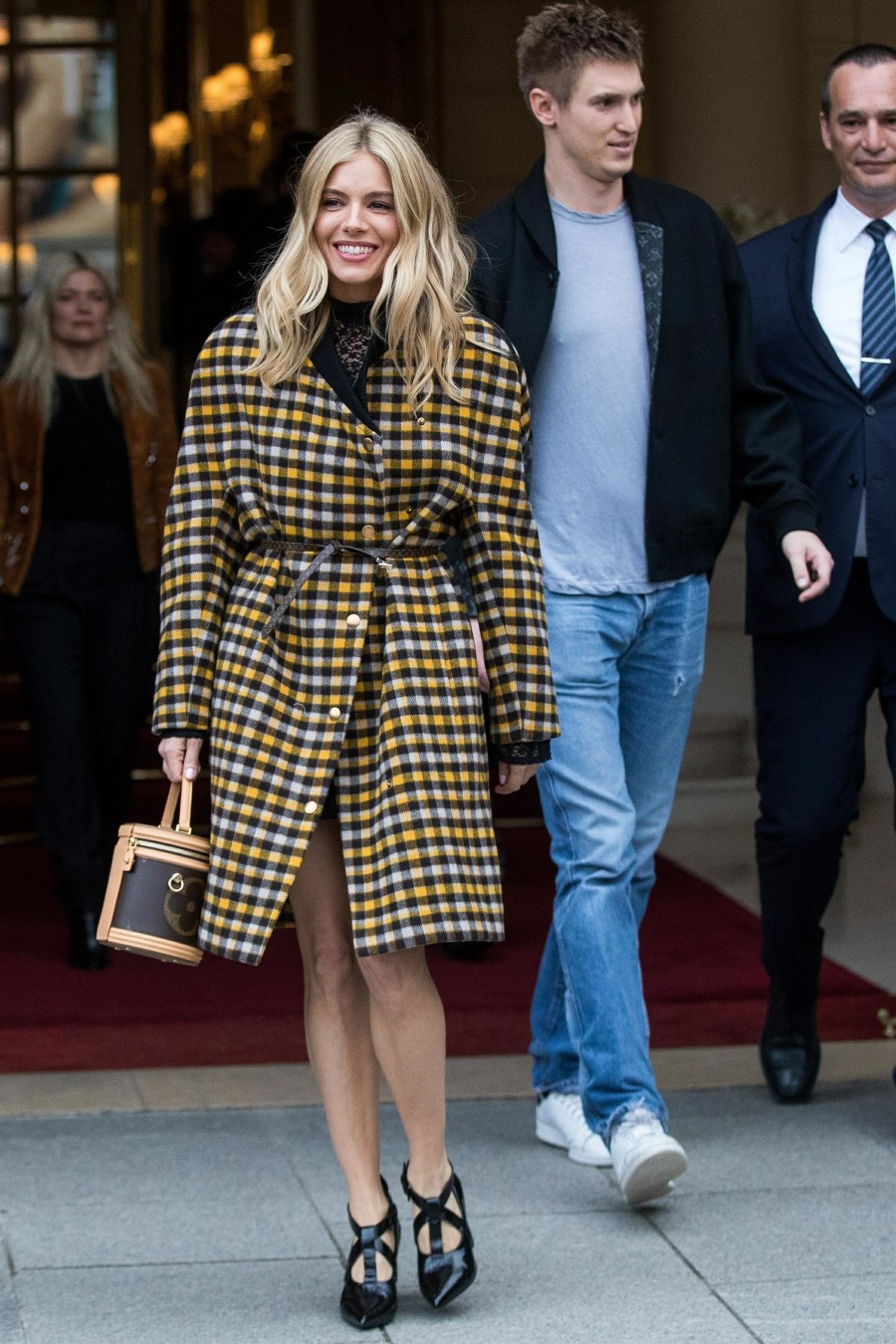