Paris Hilton opens up about being physically abused in relationships 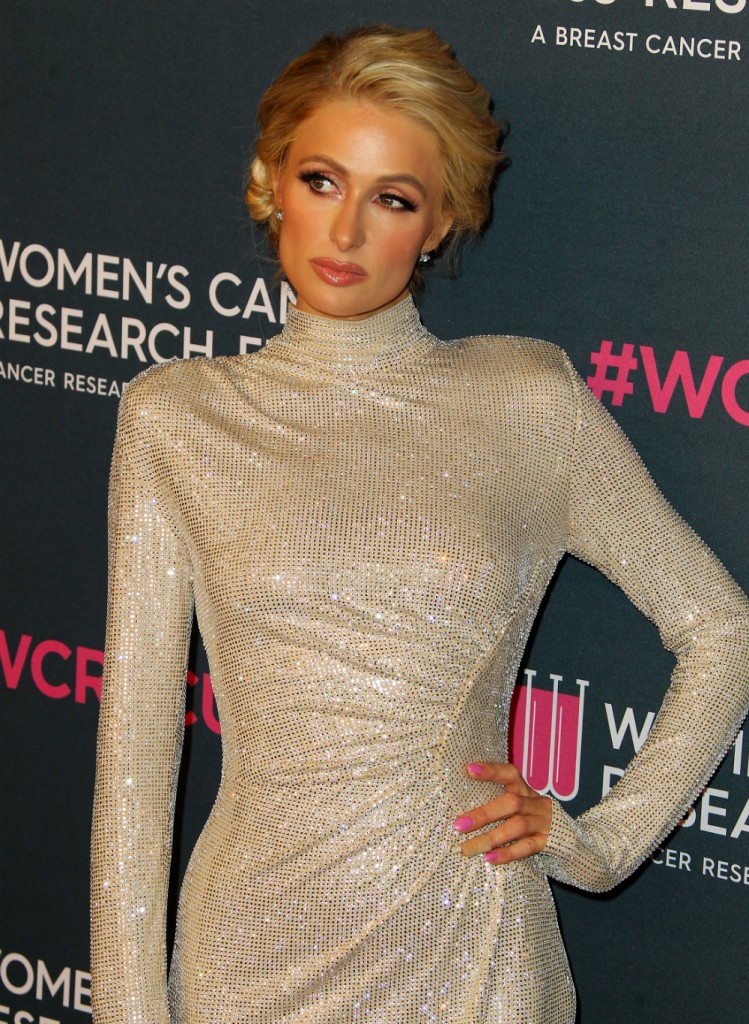 Paris Hilton has a new documentary coming out called This is Paris. I like Paris, but, as you know, I poke fun at her sometimes. However, my heart is breaking for her after learning what she divulges in this documentary. When the trailer dropped and Paris began doing press for it, she exposed the abuse she suffered from the Provo Canyon correctional school she was sent as a teenager. Among her conditioning were forced medication and both verbal and physical abuse. Tragically, those who ran the school, which has since been sold, were not the only monsters on campus. Paris revealed she suffered at the hands of five different boyfriends during that time. She also recognized that she never would have done her 2003 sex tape if she hadn’t been so damaged by these experiences.

Paris Hilton is opening up about toxic relationships with several ex-boyfriends from her past.

“I went through multiple abusive relationships,” the entrepreneur and former reality star tells PEOPLE . “I was strangled, I was hit, I was grabbed aggressively. I put up with things no one should.”

In her new documentary, This Is Paris, premiering on her YouTube channel Sept. 14, Hilton reveals that the painful emotional and physical abuse she says she underwent as a teen while at the Provo Canyon boarding school in Utah precipitated her unhealthy relationships later in life.

“I had become so used to [abusive behavior] at Provo, that it made me feel like it was normal,” says Hilton, 39. The relationships with all five of her ex-boyfriends whom she says abused her started the same: “They all seemed like such nice guys and then the true colors would show,” she says. “They’d get jealous, or defensive or try to control me. And there would come a point where they would become physically, verbally and emotionally abusive.”

Continues Hilton: “I didn’t really understand what love or relationships were. I thought that them getting so crazy meant that they were in love with me. Looking back, I can’t believe I let people treat me like that.”

And Hilton says she never would have made the sex tape that leaked in 2003, had she not suffered such trauma at Provo. “I would never have let anyone into my life like [the man in the tape, whom she was dating at the time]. I met the worst person I could meet and if I hadn’t gone to Provo, I wouldn’t have entertained the thought of letting him into my life. Provo affected my future relationships.”

I’ve heard that sentiment before about people mistaking abusive behavior as an expression of love. We put such emphasis on passion in a relationship but don’t really define it. So a young, impressionable lady alone in this terrifying environment would have no guidance on how to navigate this terrifying behavior. In the trailer, posted below, Paris tells her parents that they didn’t know about the abuse because every time she tried to tell them, she’d get “in trouble.” The next shot is Kathy Hilton crying – it’s crushing to watch. Throughout the trailer, Paris talks about playing the Paris character she’s created and how she’s so used to putting on this persona, she forgets who she really is sometimes. It’s clear the character is her shield, so when she says of the faux-persona that now she’s, “stuck with her,” I felt it in the pit of my stomach. The other thing that has been prominent throughout Paris’ promotion is her sister Nicky, who is shown in the documentary checking in on Pairs and generally looking out for her. Nicky is also traveling with Paris on her promotional interviews, stepping in when Paris needs it. Paris and Nicky have always appeared close but it’s plain now that Nicky might be the only person Paris could ever rely on. It throws their relationship into a different light.

Fortunately, Paris said she has grown so much since her terrible days in Provo that she is able to love in a positive way and that she feels she’s finally found that love with her new boyfriend Carter Reum. I hope she’s happy with Carter and I hope he’s showing Paris what it’s like to be loved and respected. Maybe they won’t last forever, but it doesn’t mean this relationship can’t change her life for the better. 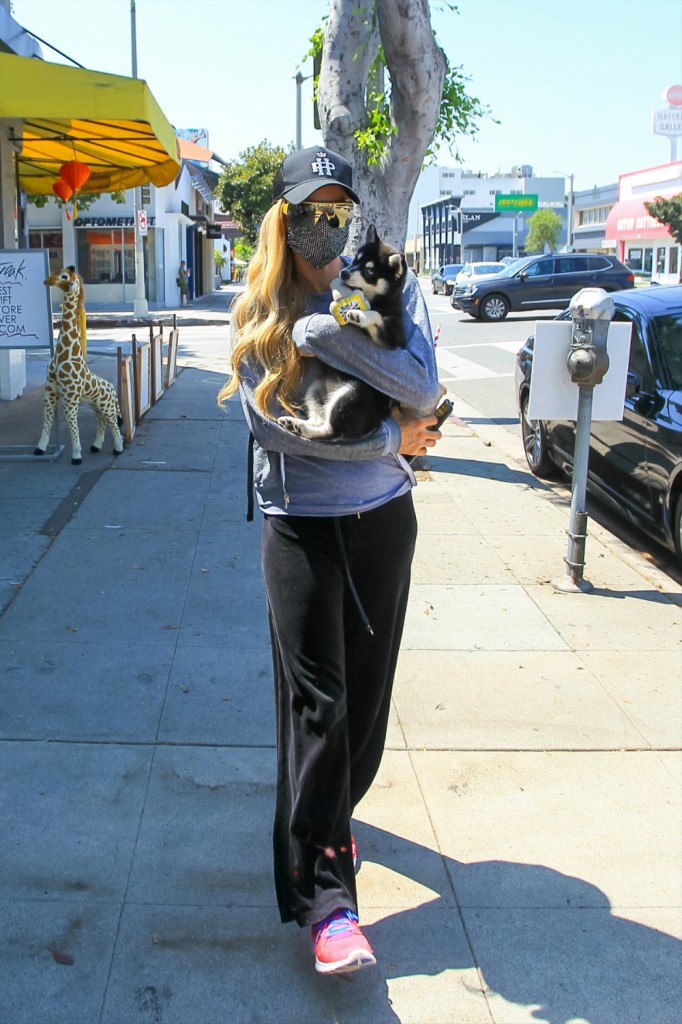