Scientology celebrities cover US Magazine: Is someone big thinking of leaving? 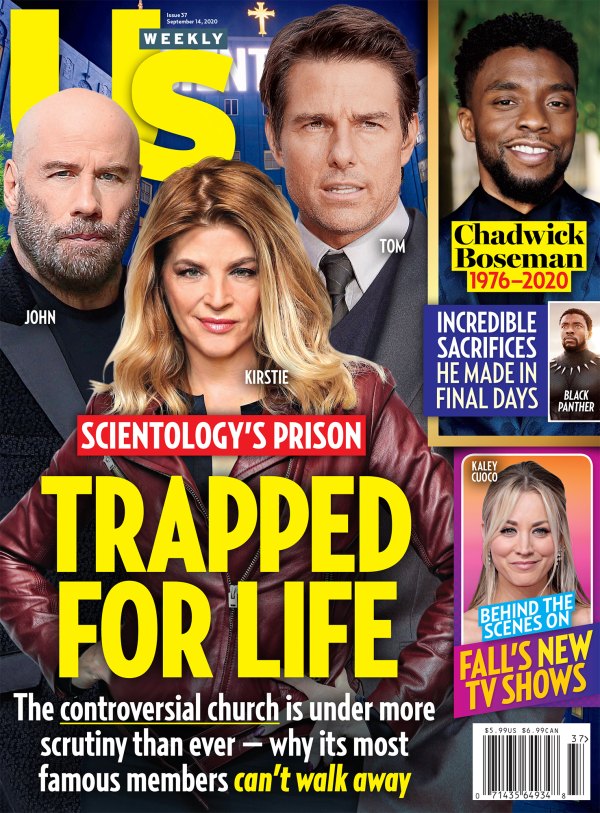 Us Magazine inexplicably chose to put Scientology celebrities as it’s cover story this week and relegated the much more deserving Chadwick Boseman to a secondary feature. The story they’re running with is that the big-name Scientology celebrities are being reined in by the “church” now that there are fissures in the foundation with new bombshell allegations from Leah Remini and proud cult member Danny Masterson being arrested for rape. The question is, what’s going on? According to Us, leader David Misgavige is closing ranks on his big three – Tom Cruise, John Travolta and Kirstie Alley – to bring the others back home.

The Church of Scientology is under fire now more than ever, but don’t count on hearing from longtime celebrity members such as Tom Cruise, Kirstie Alley or John Travolta anytime soon.

The A-listers put their trust in the organization’s leader, David Miscavige, years ago — and there could be serious consequences if they tried to back out now.

“David’s word is all powerful,” the source tells Us. “And the risk of speaking out is too great.”

Really? That was the shocking story that relegated the passing of Chadwick Boseman to an also ran? So we *still* don’t know what’s going on in the whacked-out cult, but we have theories. Kaiser thinks this is about John Travolta having a wakeup call after Kelly Preston passed and he’s looking to get out. I could definitely buy in to this theory. It seems that of the three, he’s always been the most eager to leave and is also the easiest to bring back.

But I wonder if something even larger going on? As I said above, I think the cracks in the “religion” are getting larger and for the first time, we are seeing that CoS is unable to protect its members. Leah exposed Tom’s ‘nice guy’ personality as a sham on the heels of Thandie Newton doing the same. I don’t think that’s a coincidence, I truly think there’s more to Leah’s reason why she left it out of her first expose. And Masterson actually getting charged – high profile Scientologists have always evaded actual charges, with the accusations against them eventually being written off as rumors – see the afore mentioned John T and his treatment of masseurs. CB sent me this story about a series for Australian television called Scientology Black Ops that got scrapped, likely due to Tom C and Tommy Davies pressuring James Packer to kill it. But The Underground Bunker saw the episode and were able to transcribe it before everything was scrubbed from the internet and now we can all read it for ourselves. I think CoS is losing its power. I don’t know how, but I think what’s flowing out is greater than what’s flowing in and they can’t figure out how.

I don’t doubt that freakish, wife-hiding elf who runs the place is spinning out and trying to bring the big boys home to roost as an example to all those below them. But I really don’t know if it will work this time. The one that needs to leave is Cruise. I don’t think any of us care at this point what Kirstie does. And John might leave, but I’ll bet he’ll swear silence and keep that promise if he does. But if Tom leaves, even if he doesn’t say anything, it will be proof that Miscavige has lost control and I imagine the whole place will crumble. I’m not holding my breath, but it’s sure nice to fantasize about. 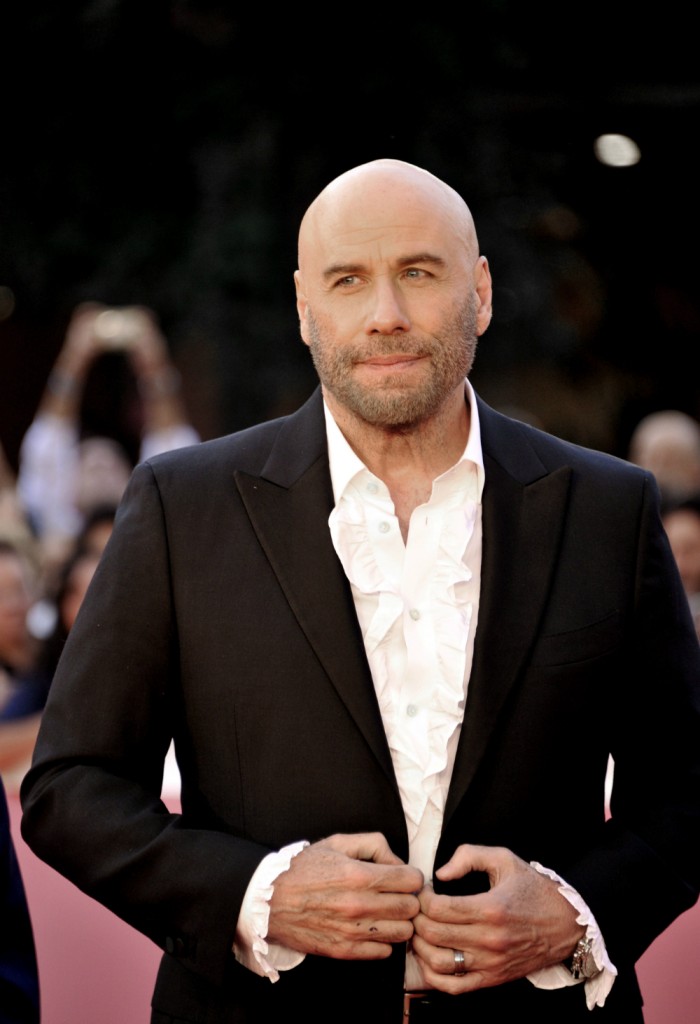 57 Responses to “Scientology celebrities cover US Magazine: Is someone big thinking of leaving?”