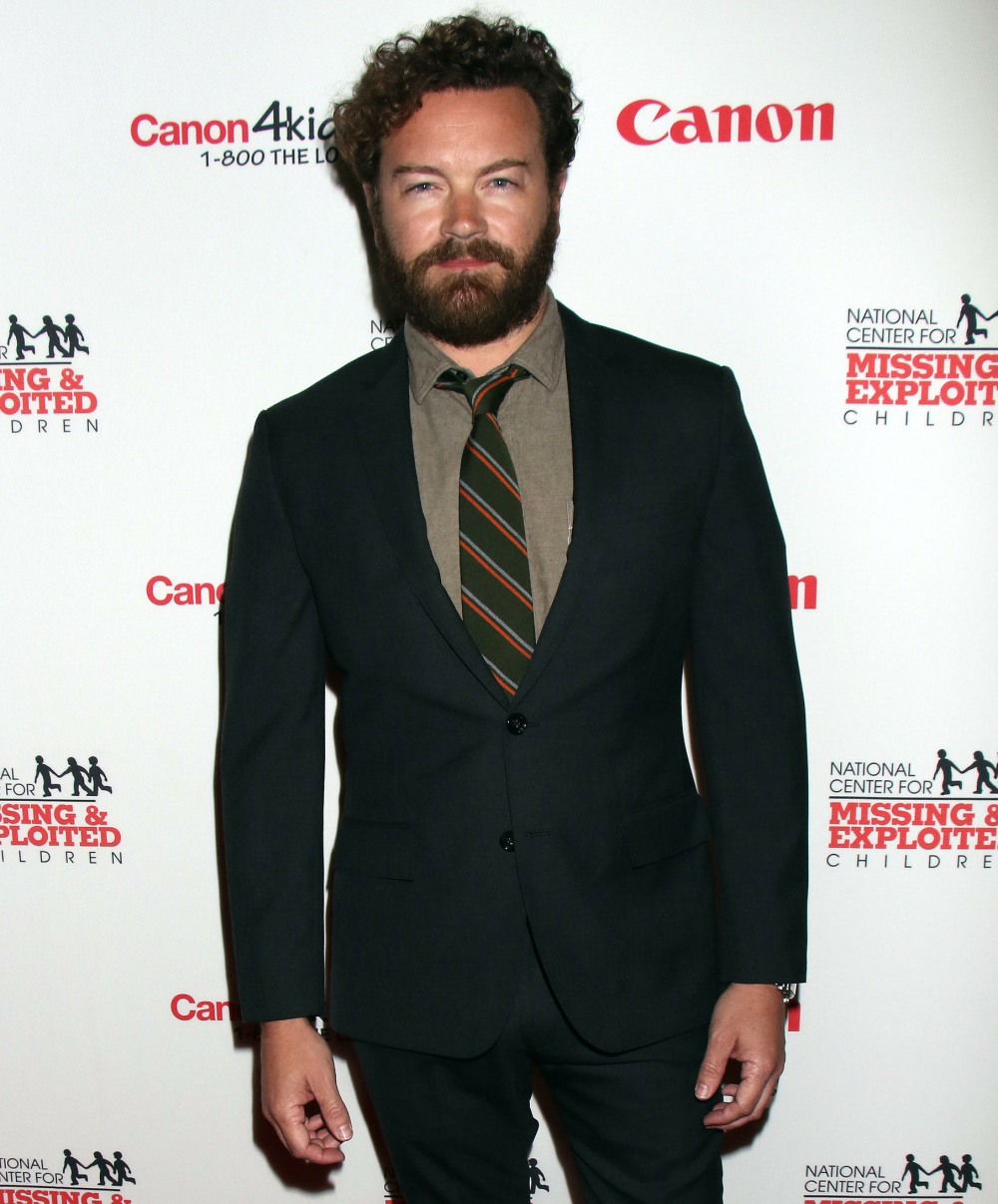 I misremembered the Danny Masterson rape allegations. I thought he got outed as a serial rapist in late 2017, during Me Too and the fall and winter of “outing sexual predators.” But no, it was in March 2017, we learned that LA County was investigating Masterson for raping three women, and using his connections in Scientology to basically hush it up and further demean his victims. Leah Remini used her connections (as an ex-Scientologist) to speak to at least one of Masterson’s victims and Leah apparently convinced the woman to go to the police. Then we heard that the LAPD was slow-rolling the investigation, likely because it involved a celebrity, a Scientologist and years-old accusations.

At some point, a fourth woman came forward to say that Masterson raped her as well. I believed the women, and I believed there were more victims out there. Netflix disagreed. But that’s a whole other conversation. The investigation has been happening all this time, and now Masterson has been arrested and charged.

The actor Danny Masterson, known for his roles in the sitcoms “That ’70s Show” and “The Ranch,” has been charged with raping three women in the early 2000s, the Los Angeles County District Attorney’s office said on Wednesday.

Masterson, 44, was charged with three counts of rape by force or fear, and faces a maximum sentence of 45 years to life in prison if convicted.

In a statement, Masterson’s lawyer, Tom Mesereau, said that the actor is innocent and that Masterson and his wife are in “complete shock” that the “nearly 20-year-old allegations” have resulted in charges.

“The people who know Mr. Masterson know his character and know the allegations to be false,” the statement said.

The district attorney’s office said that it had declined to file separate sexual assault charges against Masterson in two other cases because, in one instance, there was insufficient evidence and, in another, because of the statute of limitations.

Masterson was arrested on Wednesday morning and was later released on statutory bail, his lawyer said. His bail was set at $3.3 million, according to the Los Angeles County Sheriff’s Department, and his arraignment is scheduled for Sept. 18.

Again, I believe the women. The three women at the heart of the 2017 investigation all said that the Church of Scientology sent people to stalk, harass and intimidate them, and Masterson has always seemed “off,” never moreso than when he tried to explain away all of these rape claims. Justice might be coming for Danny Masterson after all. 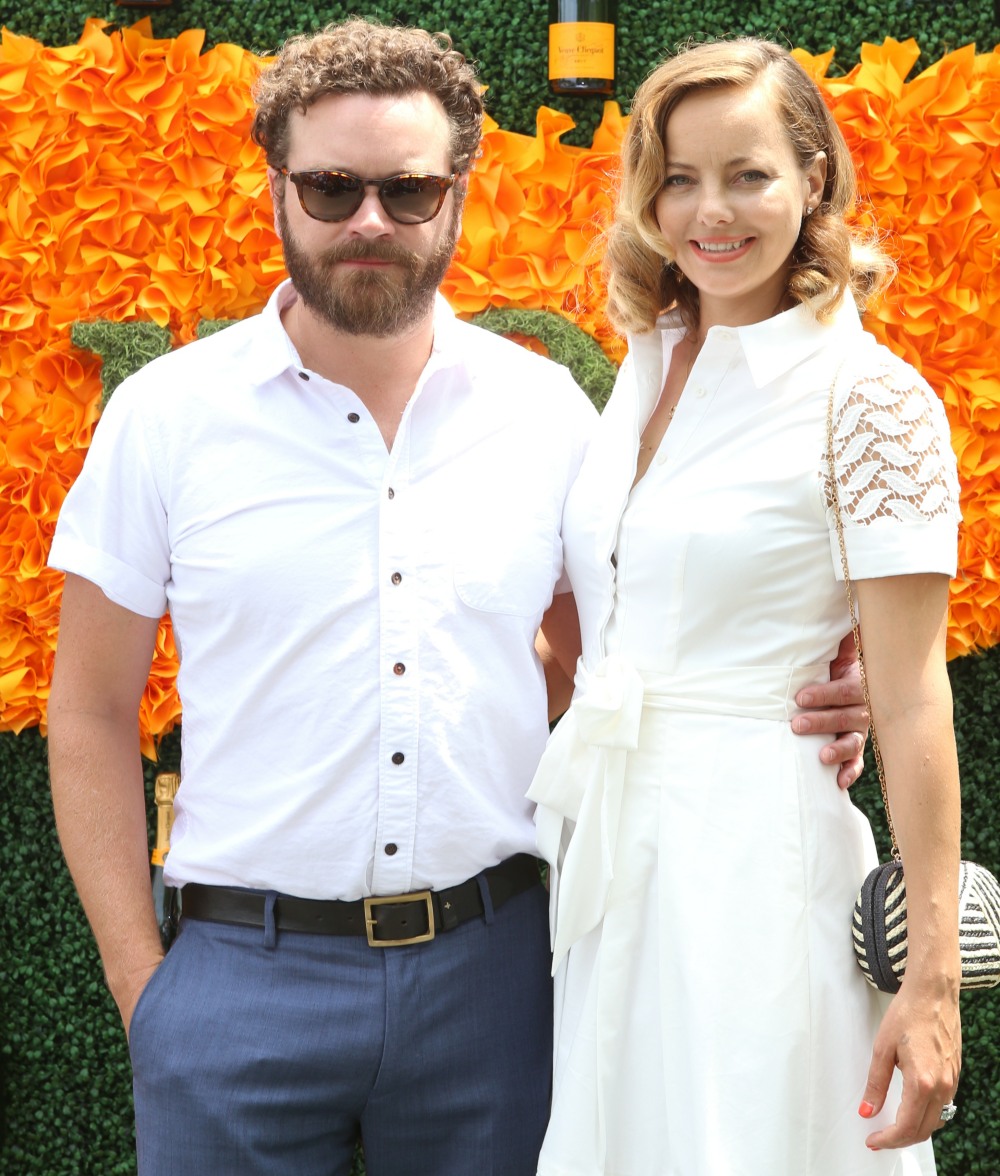