A full-length trailer for ‘No Time to Die’ is here: can’t wait or dated-as-hell? 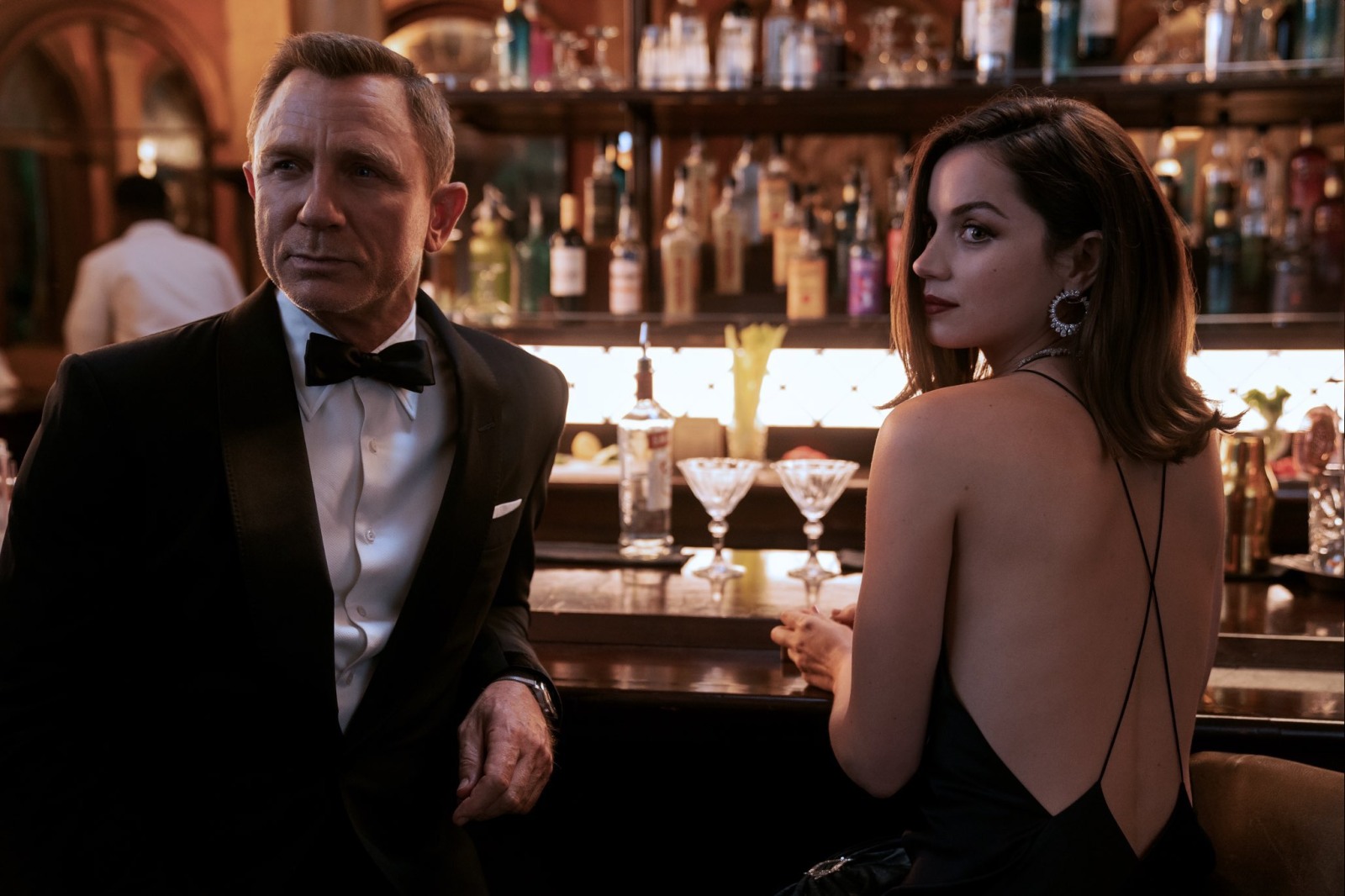 Lord, I forgot the drama around the latest James Bond movie, No Time To Die. It was supposed to come out this spring, and the actors involved (Daniel Craig, Rami Malek, Ana de Armas) had already begun to do press and promotion. Then the pandemic happened, and the release date kept getting pushed back. No Time to Die is in the same kind of situation as Christopher Nolan’s Tenet: the studios will be hit with an enormous financial loss if millions of people don’t see the movies in theaters. I mean, that’s true of most films too, but Nolan’s films and James Bond movies are set up as tentpoles for theaters and studios. I could even argue that NTTD is in a better position than Tenet, because Bond producers make tons of product placement deals which help offset studio costs. Anyway, sorry to get so “this is how the sausage is made,” but I have been thinking about it with regards to Tenet!

Anyway, No Time to Die is set to be released theatrically on November 20 now. I doubt it will change at this point – Tenet was the canary in the coal mine and other blockbusters will slowly be released to any theater which will have them. To celebrate, they released a new trailer, which shows even more of the insane stunts which broke Daniel Craig’s body, plus Ana de Armas and Rami’s villain character. You know what bugs me now, as a life-long Bond-movie fan? How often Bond villains have physical deformities or handicaps. The franchise is so ableist.

Some of the sequences look cool, I’ll admit it. Ana de Armas’ stunt work looks a bit…um… she’s a tiny little woman and she’s doing flying chest kicks which take down a fully armored dude? Okay! She looked super-sexy though, which is the point. Also: I wish we could see more of Ralph Fiennes’ M! I love him so hard. I would. I would shove Daniel Craig out of the way to get to Ralph. 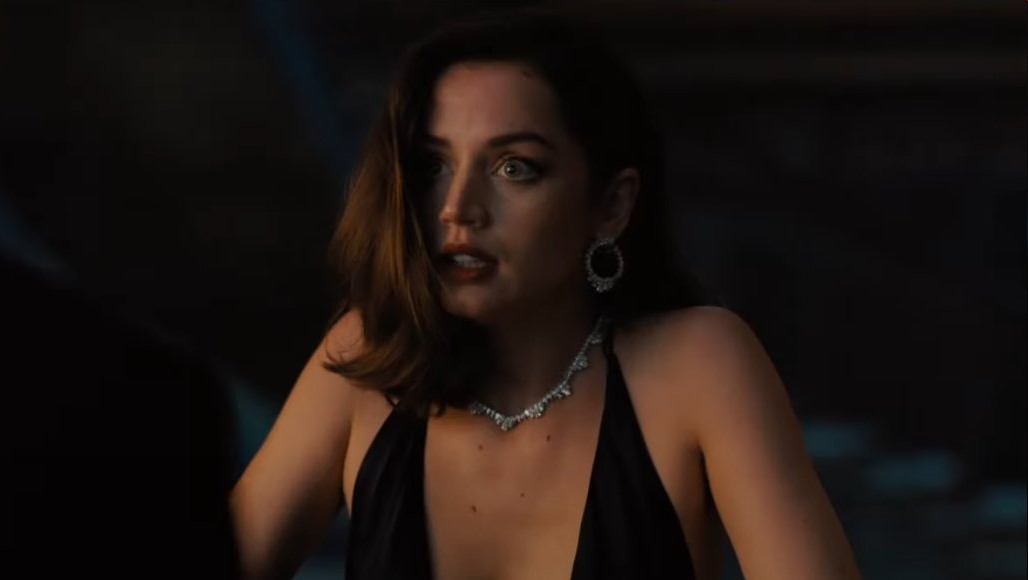 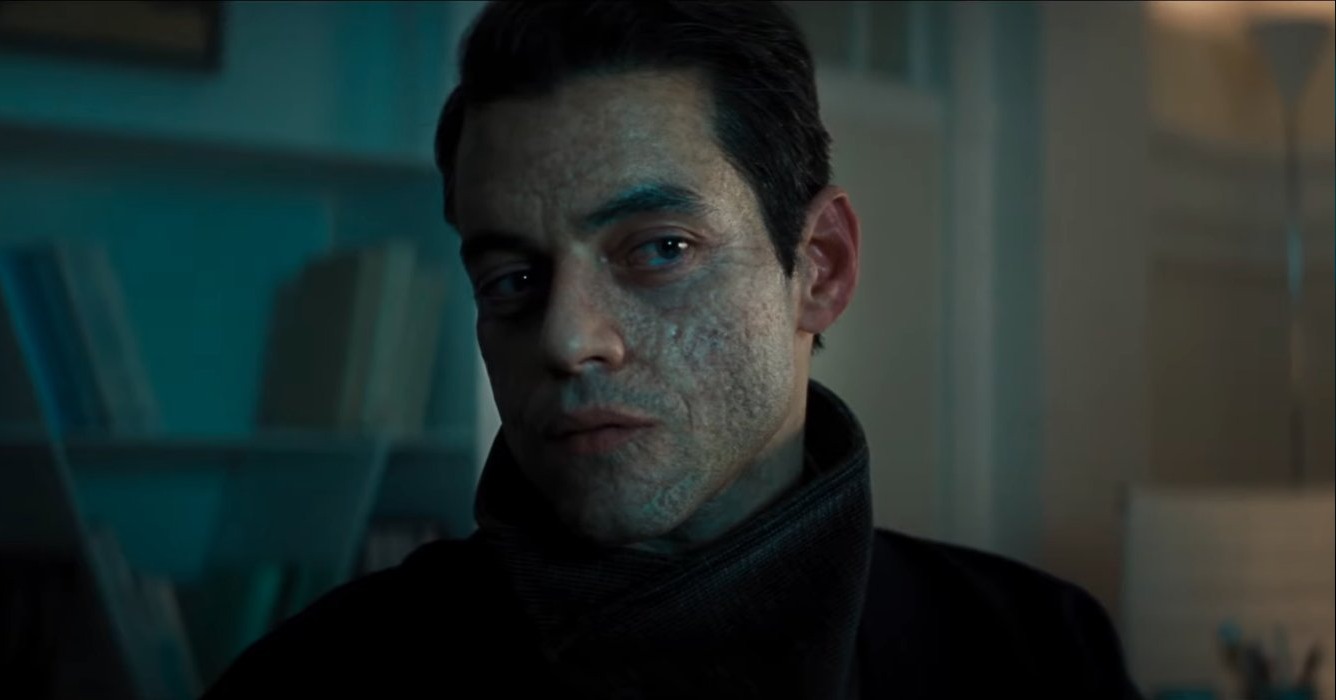 Photos courtesy of ‘No Time to Die’.

35 Responses to “A full-length trailer for ‘No Time to Die’ is here: can’t wait or dated-as-hell?”