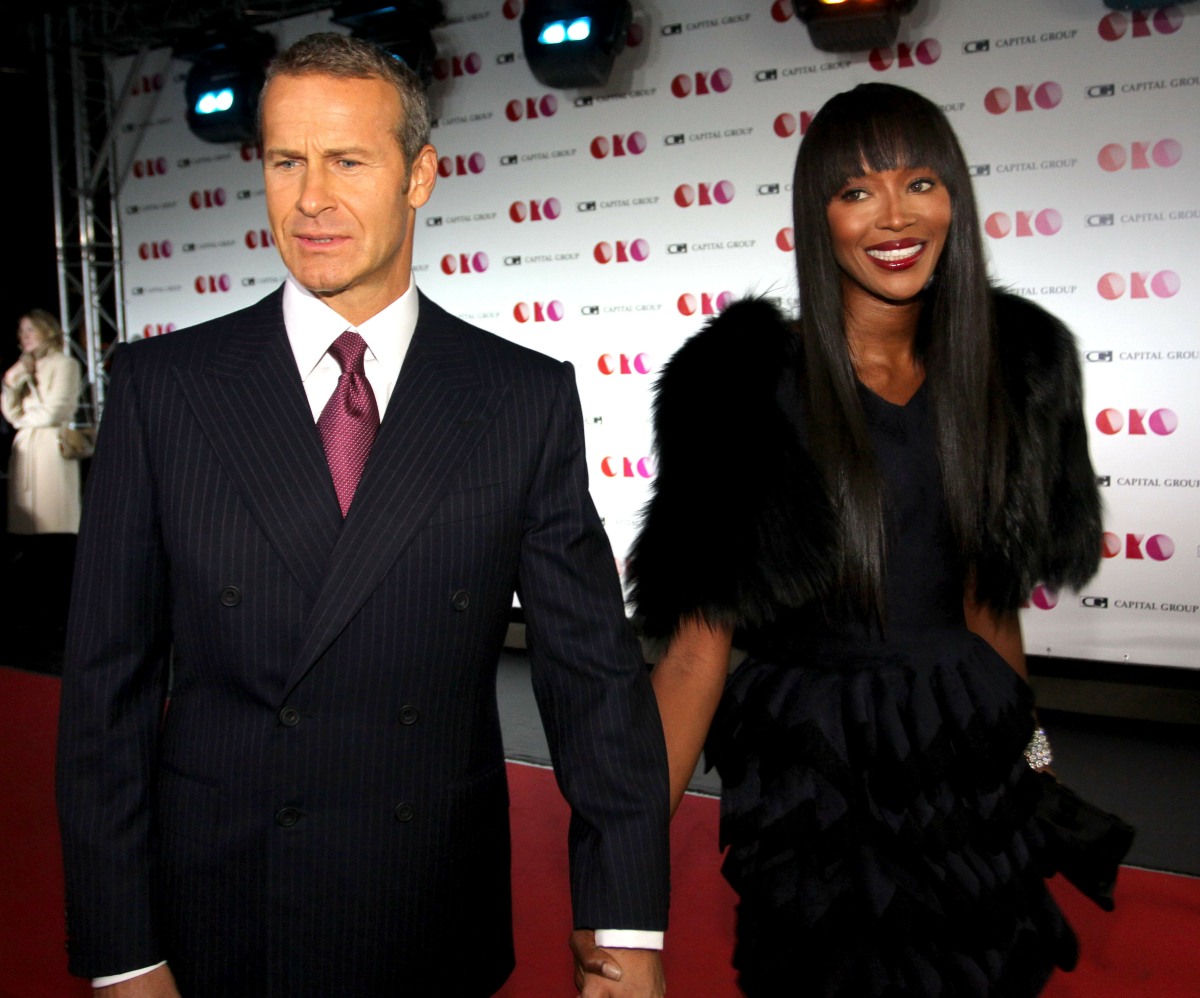 Like so many people of a certain age, I have vivid memories of certain bonkers episodes of Oprah, back when Oprah had a syndicated network talk show. A decade ago, Naomi Campbell appeared on an episode, and she talked all about how happy she was with her fiance Vladislav Doronin, a Russian billionaire who was still very much married to his wife. Naomi moved to Russia to be with him and for five years, they were a jet-set celebrity couple all over Europe, the Middle East and beyond. He was married the whole time! Anyway, it ended badly in 2013, and he moved on quickly with a series of models. But seven years after the breakup, Doronin is still mad about some of the sh-t Naomi kept from their relationship:

Naomi Campbell is being dragged into court by her ex-boyfriend, who’s filed a multi-million dollar lawsuit, claiming she owes him a lot of dough. According to new legal docs, obtained by TMZ, Naomi’s ex, Vladislav Doronin — a Russian businessman — claims she’s refusing to pay back money he loaned her, and is still holding on to some valuable property of his.

In the docs, Vladislav claims Naomi’s refusing to return his personal property, which he values at more than $3 million. It’s not clear yet how much money he claims to have loaned her.

The supermodel started dating the Russian billionaire way back in 2008, and they were together for five years before breaking up in 2013. Vlad often showered her with gifts, including getaways on his yacht and a house in the shape of the Eye of Horus on Cleopatra Island in Turkey.

Now, 7 years after their split, Vlad’s coming back with a vengeance. We’ve reached out to reps for Naomi’s side of the story. So far, no word back.

I don’t get the timeline on this – why seven years after the breakup? What did she “keep” which he wants back? And surely, most of what she was “given” was likely “gifts” right? Does he want that fake engagement ring back? She probably already gave up her apartment in Russia. Other gifts of jewelry and cash? I don’t know. It feels shady! But I’ve always had questions about all of those Russian oligarchs and their wealth. 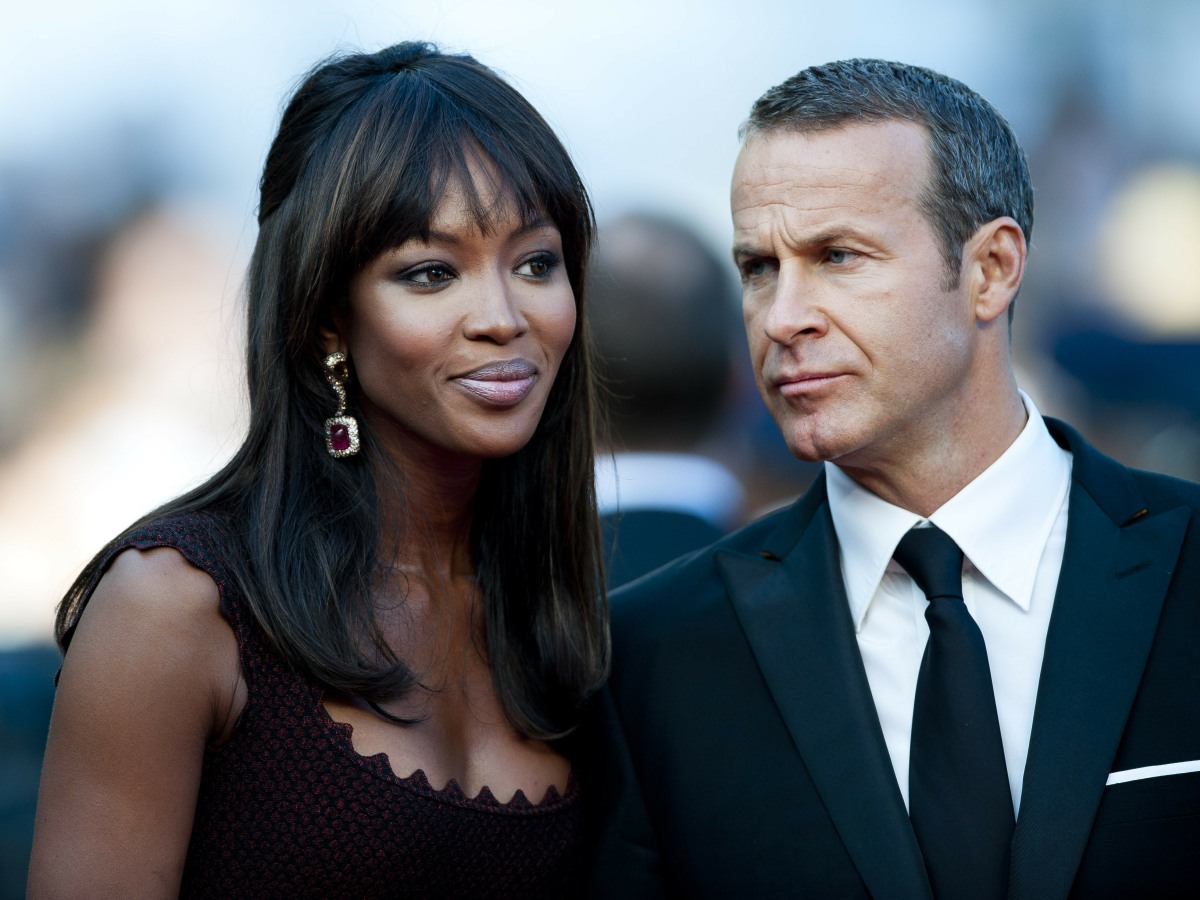 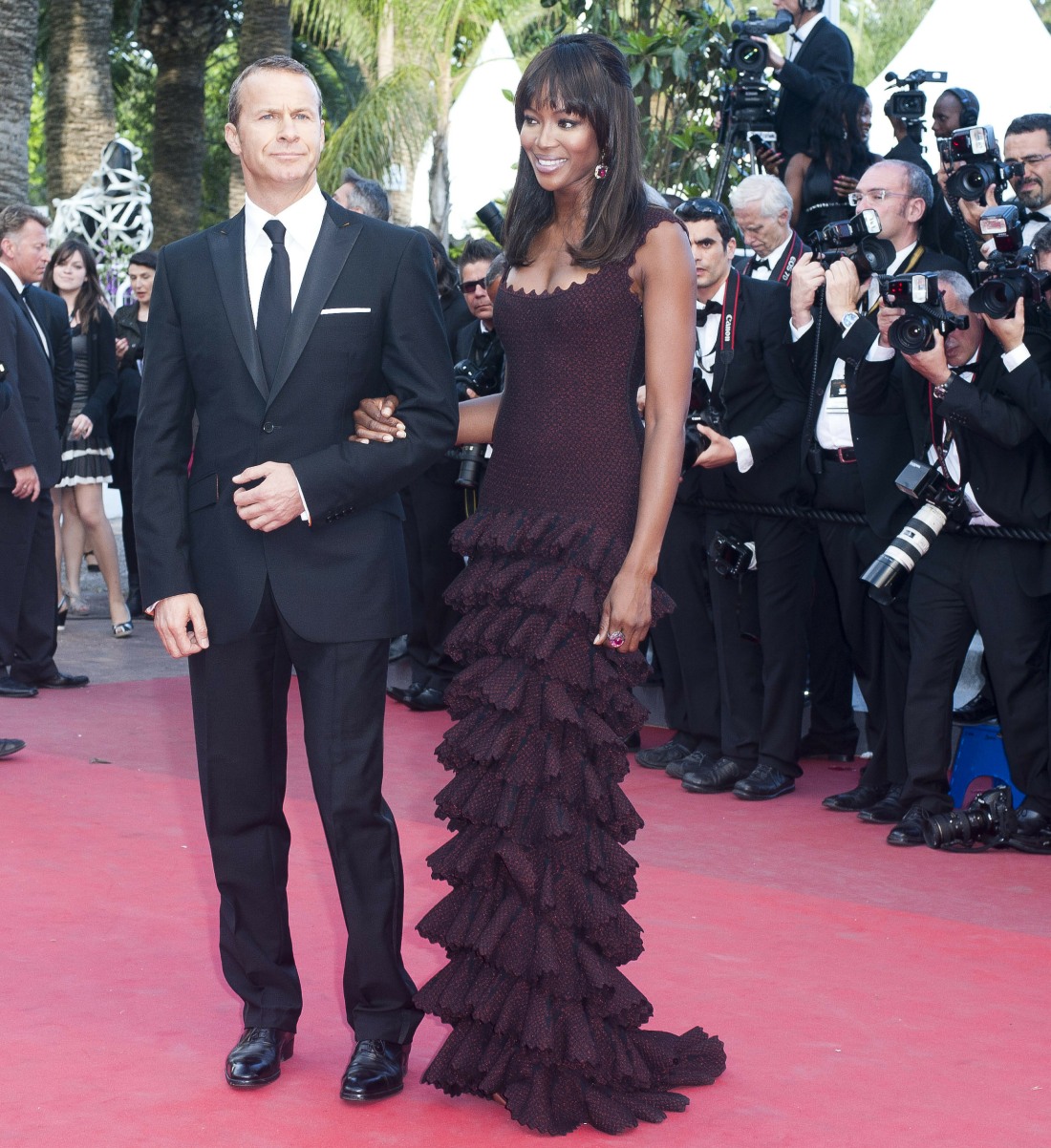