The Sussexes have a completely normal rider for their speeches & appearances? 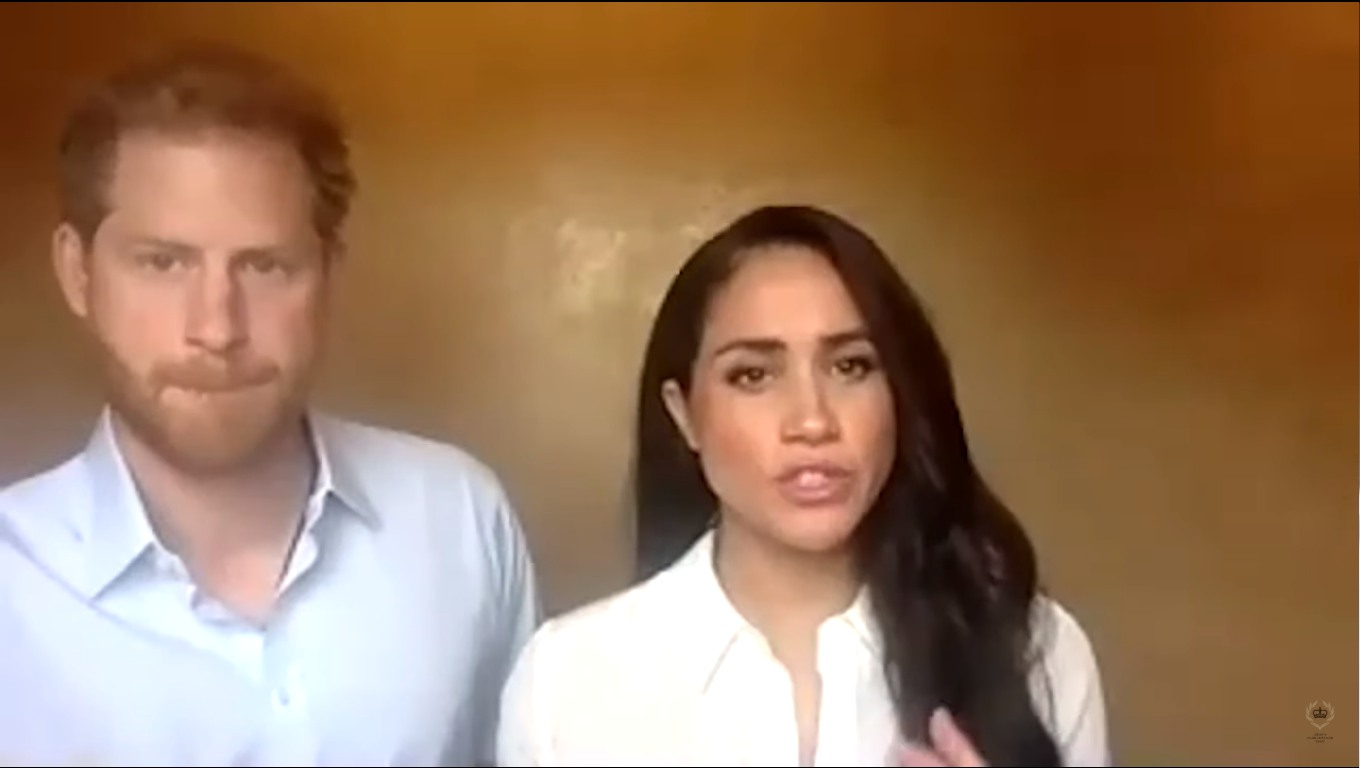 Has the British media punched itself out about the Duke and Duchess of Sussex? I always wonder that after a flurry of nastiness directed towards Harry & Meghan. Like, everybody has to knee-jerk and go to the absolute worst place, and then maybe things will settle down? But I doubt it. I think the British media is going to be salty AF for years, if not decades. Katie Nicholl at Vanity Fair chimed in on H&M paying back the “costly refurbishment” of Frogmore Cottage, but she really didn’t have any new information beyond the fact that Frogmore is “now standing empty, with dust sheets over the expensive art works and furniture.” LOL. Well, H&M paid for it so now they can use it whenever they want. Sources tell Nicholl that H&M are “very relieved and very pleased” to pay off the debt so quickly and “They’re now in their forever home, it’s the start of their new life and they’re very much looking forward to everything that’s about to come.”

Meanwhile, did you know the Netflix deal isn’t their only revenue stream? People are harping on and on about the paid speeches too, because of course. Just note: since they signed on a speaker’s agency, they have yet to make a paid speech. But someone (the Telegraph) got a hold of their rider and of course mountains are being made of molehills.

Britain’s Duke and Duchess of Sussex have issued a long list of demands involving their speaking appearances — including an upfront guarantee of the exact amount of money they will be paid and the ability to choose who introduces them and moderates the event, a report said Tuesday. Prince Harry and wife Meghan Markle — who last week inked a multimillion-dollar production deal with Netflix — recently signed on with the New York-based powerhouse Harry Walker Agency to rep them for speaking engagements.

According to a four-page “Virtual Event Request Form” devised by HWA for the royal duo, the pair will have the say-so on every detail of their online appearances, said London’s Telegraph, which obtained a copy of the conditions. For example, “The choice of Introducer and Moderator will be at the final discretion of the Speaker,” the form states.

In addition, “The Fee will need to be paid directly from the contracting organization’s account.”

The couple is believed to be able to command up to $1 million per speech. Before they agree to anything, the couple wants an estimate on the number of any attendees and a description of “who they are.’’ Also utmost on their mind are the sponsors. Harry and Meghan insist on knowing everyone helping to fund the event — “corporations, individuals, members of the organization and government entities or organizations’’ —and “what they are receiving in return for their sponsorship.’’

The pair said they want to be told whether “any live or pre-recorded program elements will run concurrently with the Speaker’s presentation” and who else might be speaking.

The prince and Meghan even want to know what “connection format” the event will be broadcast through, to spare them the embarrassment of an unexpected technological glitch.

Yeah, all of this is pretty basic stuff which appears in any kind of contract of this sort. Of course they want to know about the sponsors and whether sponsor names will appear behind them or around them, because no one wants to see Prince Harry in front of a Summer’s Eve backdrop. They don’t want to be introduced by some kind of problematic a–hole and they want to control the content around them. Again, this is all pretty basic sh-t. Also, people seem to think that, like, Meghan is getting paid for doing virtual appearances and encouraging people to vote? She’s not. 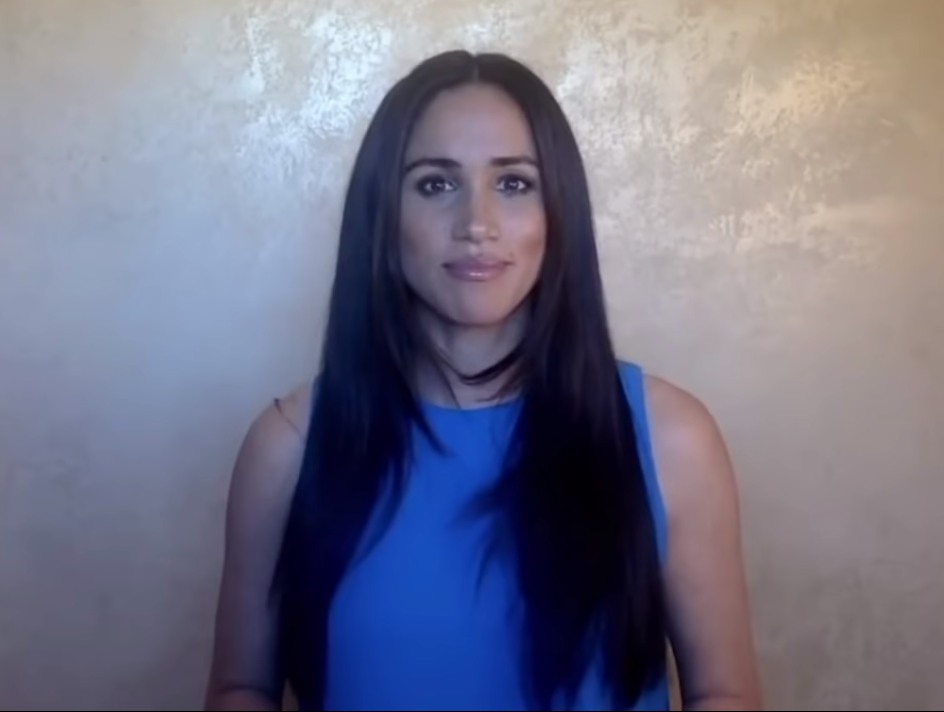 71 Responses to “The Sussexes have a completely normal rider for their speeches & appearances?”