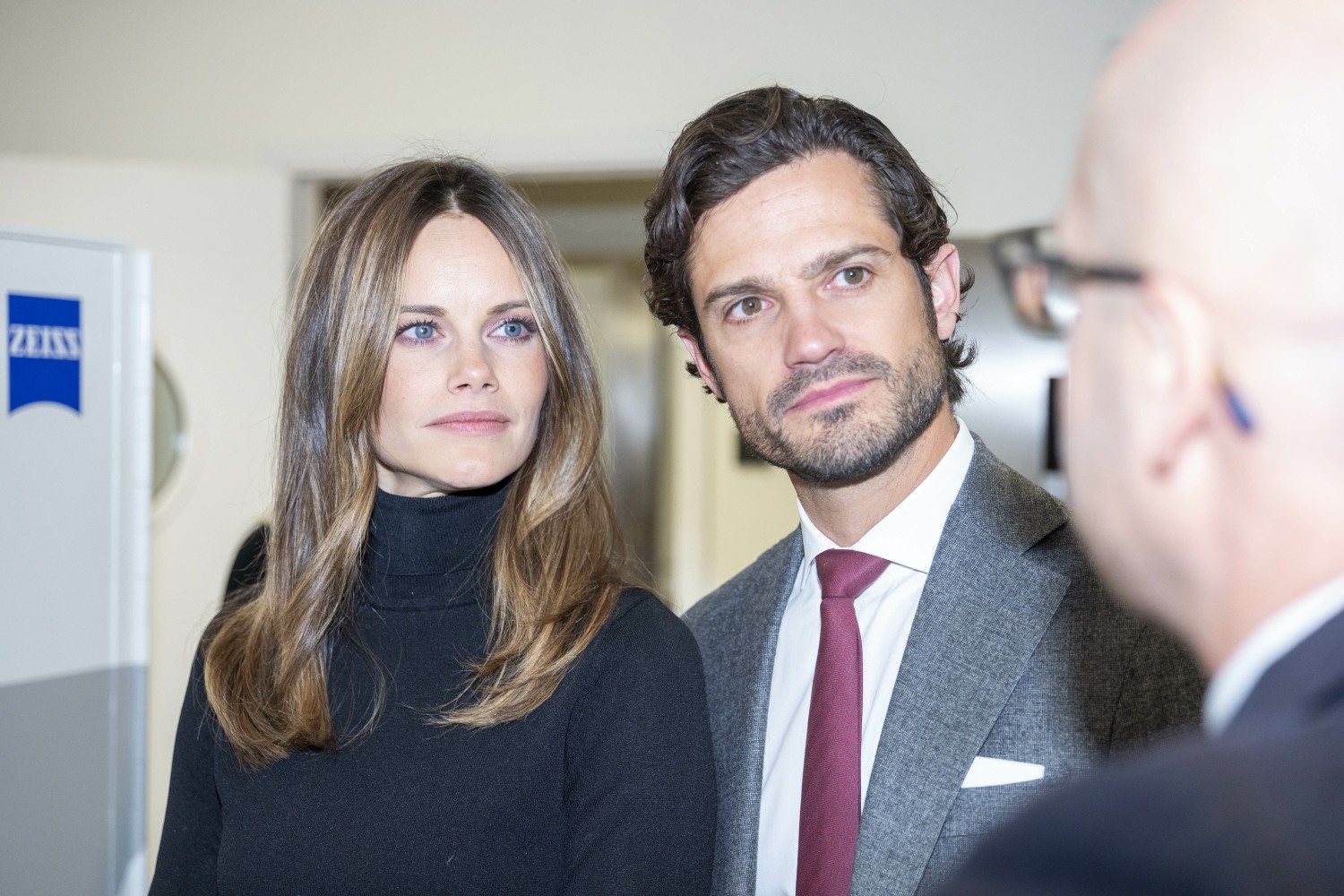 When then-Sofia Hellqvist got engaged to Sweden’s Prince Carl Phillip, there was some tabloid drama. While Sofia and Carl Phillip had been together (at that time) for years, once the engagement happened, people took a closer look at her background. She was very much a young, fun Swede who enjoyed her youth – she partied and lived in New York for a time and she appeared on a reality show and she was a “glamour model.” Once she was under the palace’s protection, her history got whitewashed a bit, but also, Swedish society is just different and less tight-ass, and I feel like most Swedes-on-the-street didn’t really care that they were getting a married-in princess with a (somewhat tacky) bikini-model/reality-show past. Still, there was a conversation and I’m sure it wasn’t entirely pleasant for Sofia.

By the time Sofia and Carl Phillip married, it felt like most people wished them well – she was beautiful and chic and they clearly adored each other. To my knowledge, the Swedish press did not go on a three-year hate campaign smearing the f–k out of her. People just sort of moved on and let them live in peace. So excuse me if I think Sofia’s situation wasn’t at all comparable to what happened to the Duchess of Sussex? Still, Sofia got that question – whether she ever considered throwing in the towel and leaving.

In an interview for a new documentary about her life, Princess Sofia of Sweden was asked if she has ever intended leaving the royal family she married into. During the programme, for Swedeish TV channel TV4, she was asked if she had ever thought about leaving with the journalist using a controversial term, enquiring if she planned to “do a Megxit”. TV4 is known to quite sceptical towards the Royal Family and their new documentary on Princess Sofia has created a lot of discussions following some tough questions put during its making.

The interview was done a while ago, before the pandemic, when the princess was on a private journey to South Africa. Princess Sofia was asked if she ever has wanted to do as the Duke and Duchess of Sussex and break with the royal family and move abroad. Princess Sofia was clearly surprised by the question.

It took a while before the princess answered: “No. Not really. I think I have found such a fantastic balance, and I really see it as positive that I have made it through these stormy years. It is such a huge advantage, in that we have the opportunity to stand a little in both worlds.”

At the same time, Princess Sofia speaks openly in the documentary about some of the problems she has encountered in her life. She explained: “Since I became a princess, I have been through many identity crises. Here in South Africa I have a type of identity and when I come home I have something else. Here I am allowed to be who I want to be.”

I think she probably has “found such a fantastic balance” because the Swedish media isn’t coordinating with the palace to make her life a living hell and smear her over every little thing. The Swedish royal family has a much more functional dynamic than the Windsors – Carl Phillip’s sisters and the King and Queen all helped Carl Phillip protect Sofia and welcome her into the family. There were no stories about Crown Princess Victoria throwing tantrums because Sofia was getting too much attention, you know? I also think it’s interesting that Sofia admits that she’s been through an identity crisis, and she sort of feels like she has to act a certain way in Sweden, and she can relax when she’s traveling. Or something. 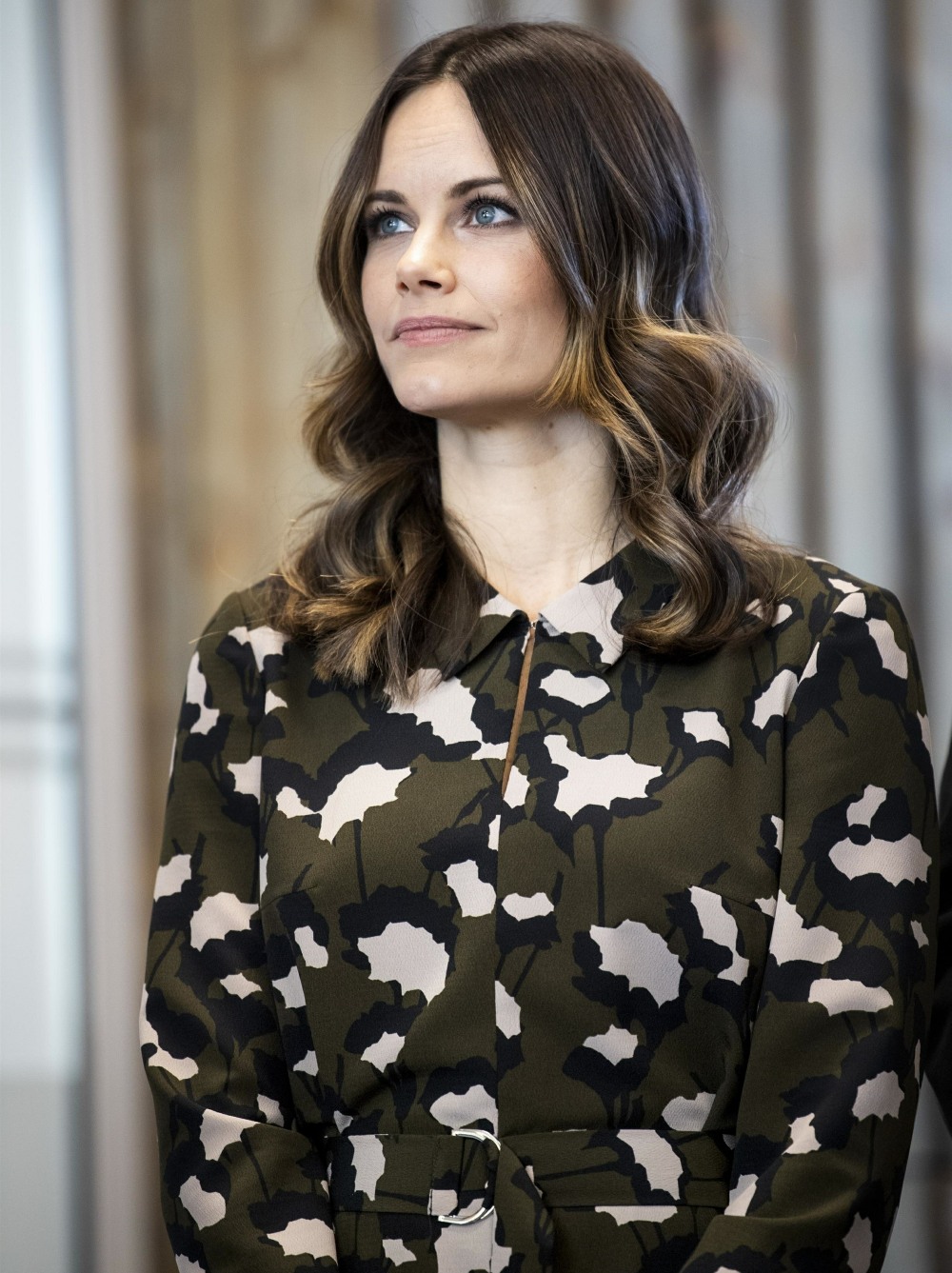 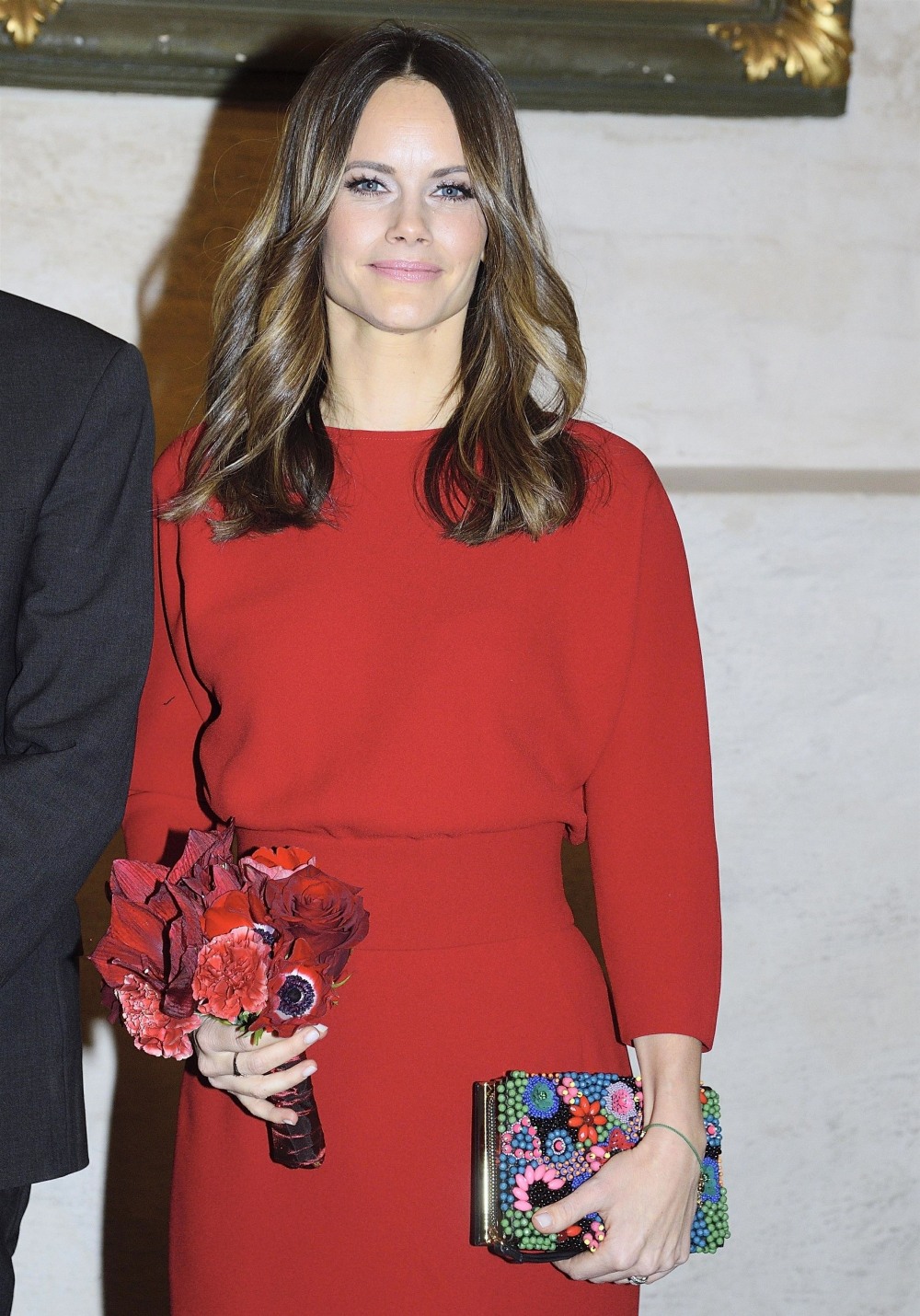