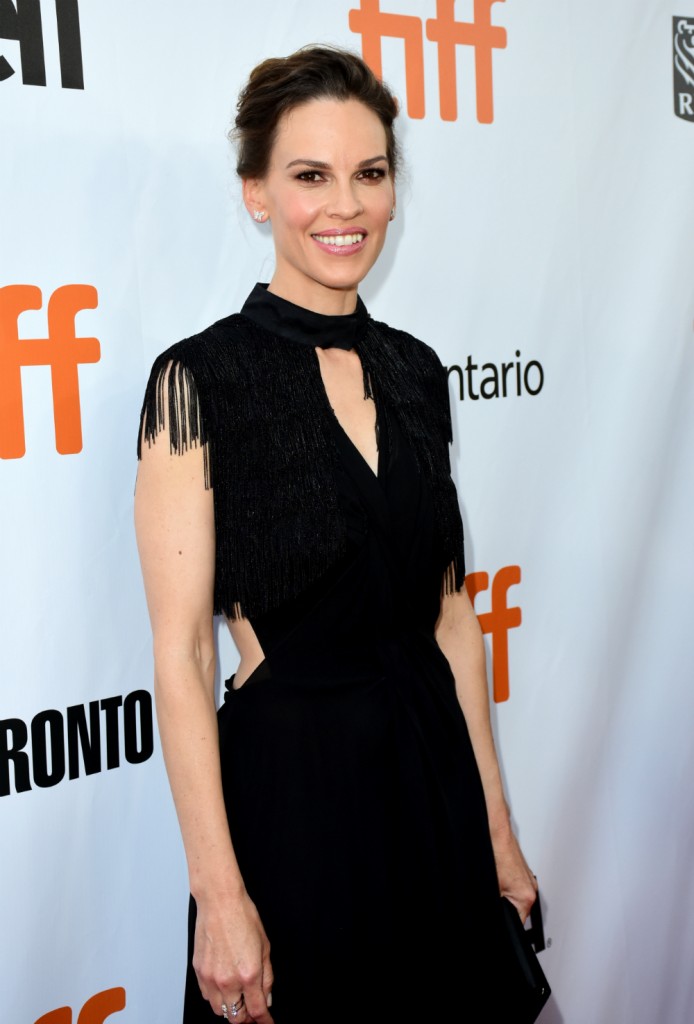 Hilary Swank stars in that new Netflix space drama Away which debuted last week to middling reviews. Here’s a link to the trailer. The latest news about Hilary is that she’s decided to take on SAG-AFTRA. Hilary is suing the actors’ union’s healthcare plan. Hilary, who was diagnosed in 2008 with ovarian cysts, has been denied coverage for treatment since 2015 because the brainiacs who run the health plan claim she’s just trying to prolong her fertility. So Hilary’s had enough of their BS and is taking the matter to court. Good.

Hilary Swank is suing the SAG-AFTRA’s “antiquated, barbaric” health plan after being denied coverage for the treatment of malignant ovarian cysts.

The Oscar-winning actress, 46, filed a lawsuit on Tuesday against the board of trustees of the SAG-AFTRA health plan in which she said she had been denied coverage for the treatment of ovarian cysts, in court documents obtained by PEOPLE.

The actress claims the trustees “stopped allowing Swank’s claims for treatment of ovarian cysts” in 2015, according to the court documents. Swank was diagnosed with ovarian cysts in 2008, around the time her “left ovary was destroyed and removed during emergency surgery.”

In a statement obtained by PEOPLE, the actress said she was “truly exhausted by the way women’s ovarian and cyclical health issues continue to be treated by healthcare insurance companies.”

“I have experienced it in my own life, and I continually read about it across social media and in the press,” Swank said. “Their policies are antiquated, barbaric and primarily view the role of women’s organs solely as a means for procreation.”

“My hope is to create change for all woman suffering from women’s health issues that have to battle with insurance companies who diminish the significance of their problems, don’t believe the patient (or their doctor’s) explanations surrounding their suffering, and severely preclude coverage to only incredibly limited services and procedures.”

She continued, “It’s painful enough having to deal with the nature of a female health issue, let alone having to wrestle with the stress of trying to get your insurance company to provide the coverage and care that their contract explicitly states they offer.”

“After years of experiencing my own health issues and the ensuing denials from my healthcare company for services that are medically proven to preserve my life, and seeing how expensive this is to support without the help of an insurance company, I decided to speak up,” Swank said. “Based on what I learned, I know that most women can’t afford the medical treatments necessary to cover simple female health issues. I can only assume they either financially deplete their resources, or they forgo the treatments, quietly suffering in pain and risking their lives.”

The actress added, “My hope is to be a voice for them. SAG/AFTRA Healthplan claim they treat and protect all their members equally. I don’t believe this is true. If you’re a woman suffering from female health issues, I have no doubt you’ll agree with me. If you’re a man, ask your mother, your daughter, your sister, or a girlfriend. I already know the answer.”

Hilary’s coverage was still denied even after her doctor wrote in on her behalf explaining her treatment had nothing to do with trying to get pregnant and everything to do with Hilary’s health. According to the article, the trustees for the healthcare plan doubled down, stating, “there was no medically necessary reason to treat or monitor ovarian cysts other than for ‘infertility treatment.'” I had one singular ovarian cyst burst on me in high school while running laps during gym. It only ever happened the one time but I vividly remember doubling over on the track thinking I’d been shot. If these bastards don’t think cysts are a problem, how about they grow some and see how that goes for them. Every day women are told their bodies don’t matter unless they are used to serve men. Hilary just turned 46 so I assume SAG/AFTRA’s health plan trustees decided she was too old to be having babies, so they denied the cyst coverage. But if that isn’t bad enough, we get back to Hilary’s point, one with which I cannot agree stronger – It’s. Not. Always. About. Having. Babies. If cysts become problematic in any way, it could lead to very serious health problems for a woman. Why are women punished for wanting to live pain free?

Needless to say I hope Hilary is successful. Honestly, I wouldn’t care if she was just trying to extend her fertility, that’s her body, her choice – no bureaucrat should get to decide if it’s her right. 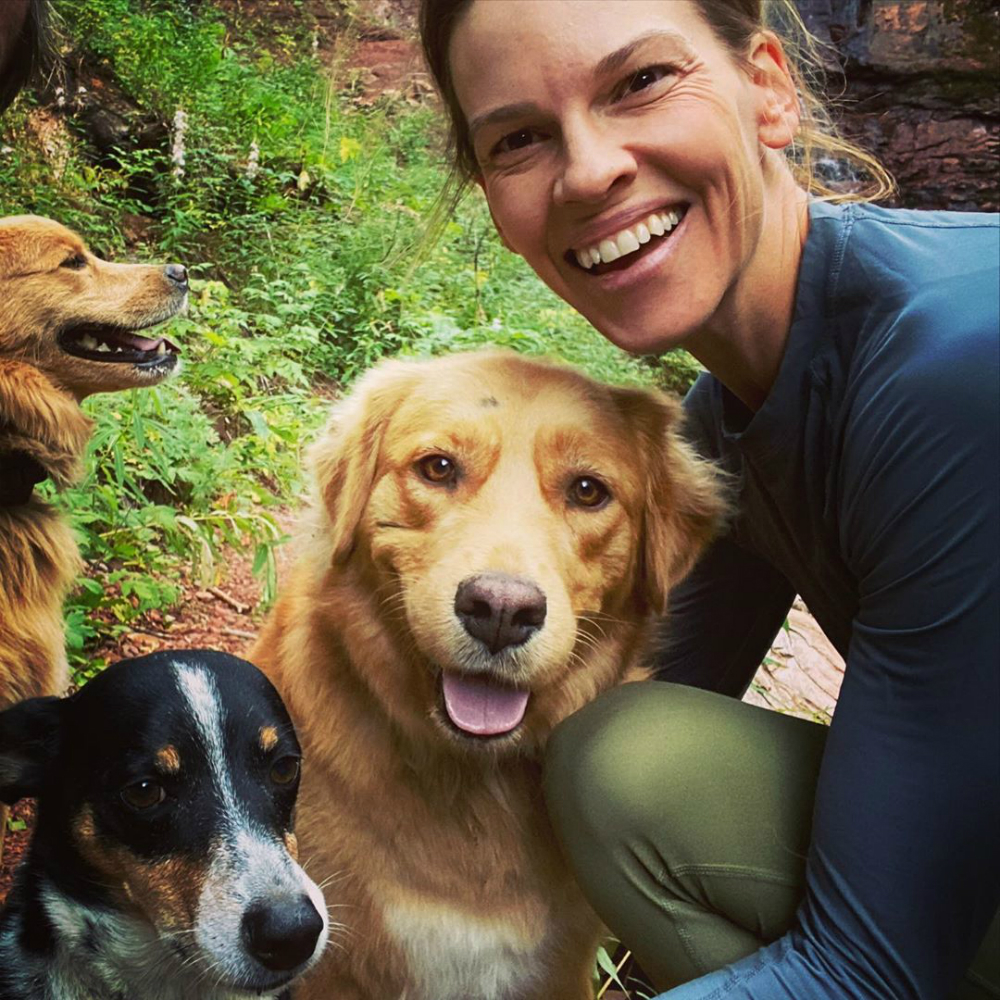 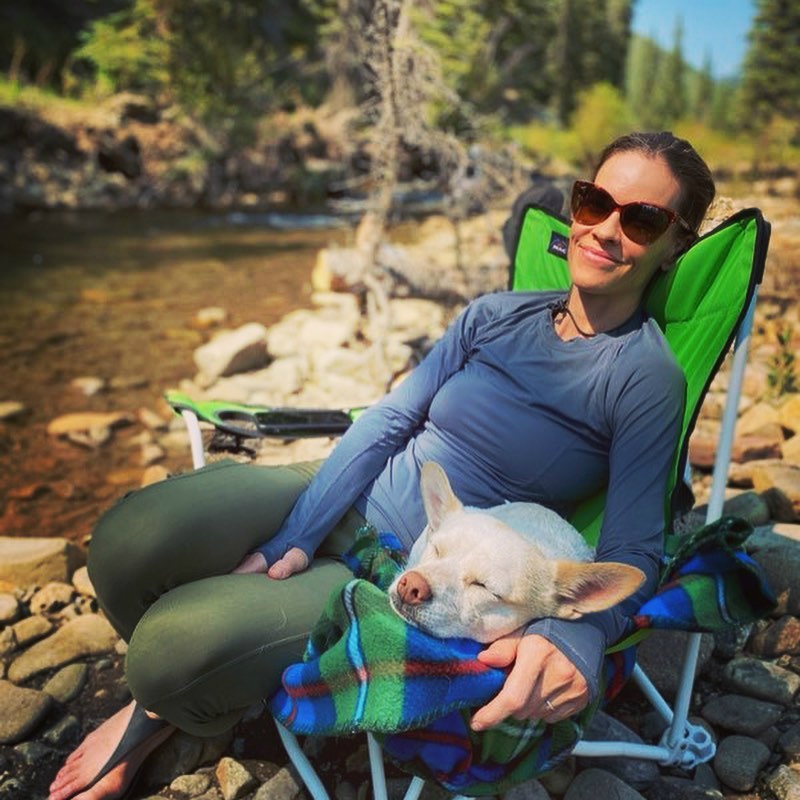 This has nothing to do with Hilary’s lawsuit but her IG is filled with many shots of her pups, like this one. OMG – protect this woman at all costs!

Getting ready for Halloween over at our house, what about yours? 👻🎃 #DogsOfInstagram 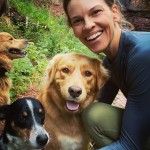 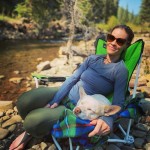 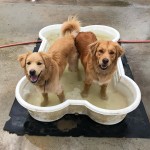 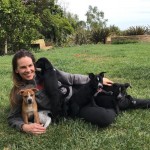 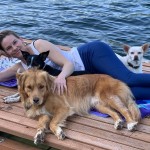 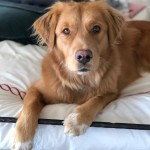 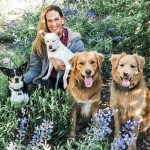