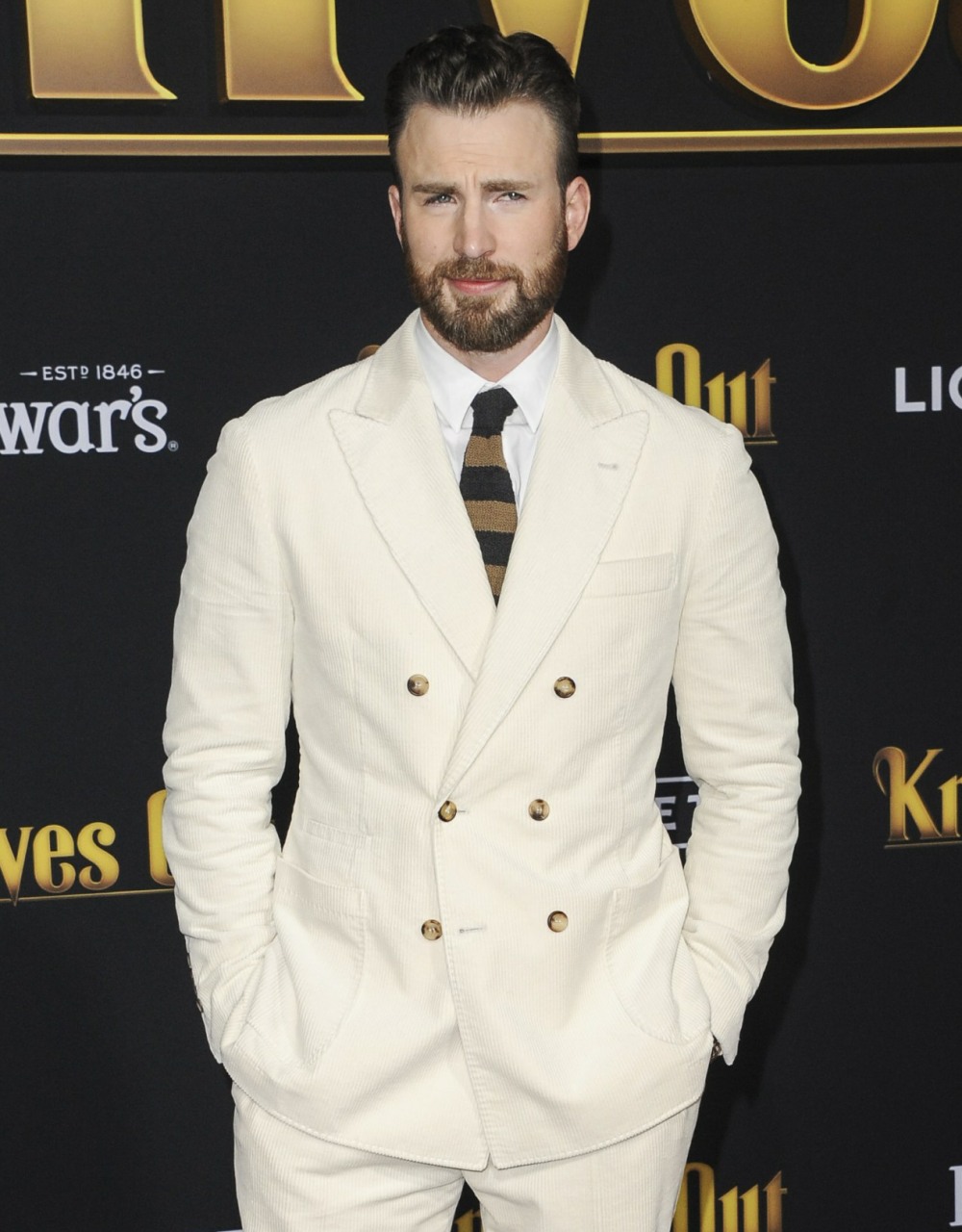 A strange thing happened on Saturday: during an Instagram Live session, Chris Evans accidentally revealed the saved photos on the camera roll on his phone. I have no idea how quickly the session was taken down, but for several hours, the camera roll photos were appearing all over the internet. Included on the camera roll: a meme of Chris’s face with “Guard That P-ssy,” which he apparently saved for some reason. In addition to that, there was a photo of a dong. No one knows if it was Chris’s member or not, but to that I ask: why would he have saved photos of someone else’s lobstah roll?

Anyway, that’s why I was in Twitter jail for most of Sunday, because I merely reposted the camera roll which Chris Evans POSTED HIMSELF. I am very sorry to those people I offended. Turns out, that became the bigger story: no one cared if Chris is guarding that p-ssy because people are too concerned about guarding that peen. Chris’s fans flooded social media to share wholesome content of Chris, his dog Dodger and on and on. While it’s clear that the whole thing was an accident and the photos got taken down quickly, it’s also clear that Chris had nothing to worry about – all of his fans rushed to defend him and of course his image won’t take any kind of hit. It’s also notable to me that Chris hasn’t said one word about it, but his brother and his friends are joking about it.

Was off social media for the day yesterday.

.@ChrisEvans Bro, while Trump is in office there is NOTHING you could possibly do to embarrass yourself. See… silver lining.

I know you can change the settings but I like it. Tons of pics of the kids between families, easy when it saves. It just means that every once in a while there is a crazy random meme I don’t recall in my roll! 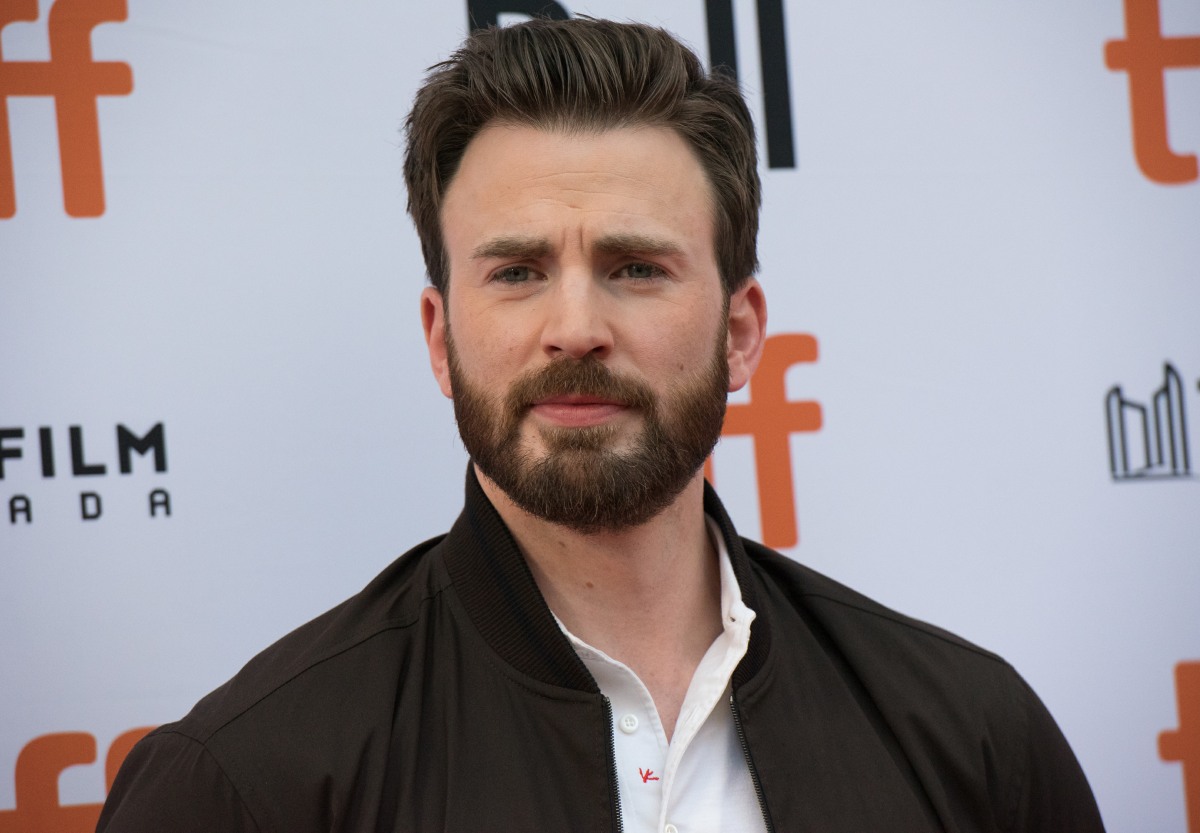