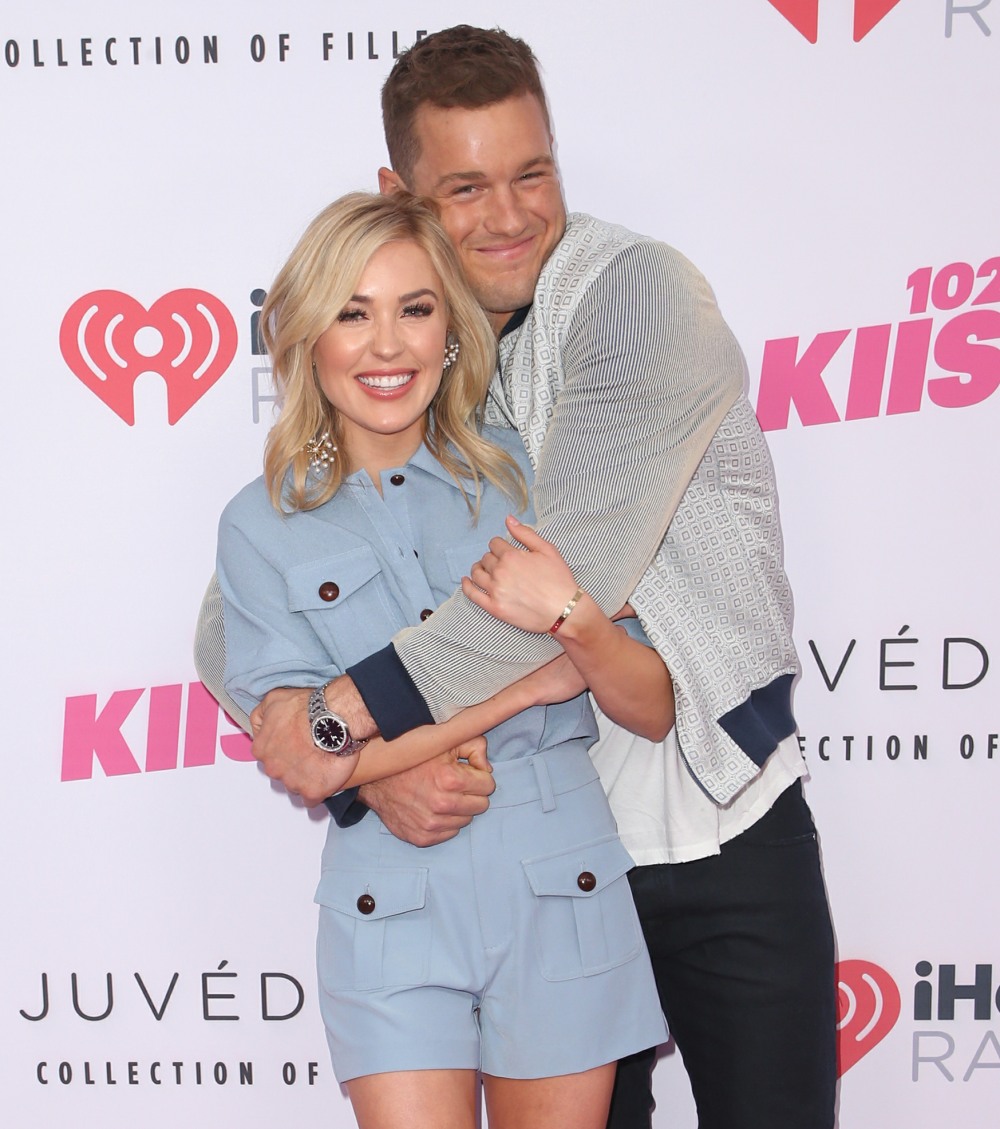 We previously discussed the situation between Colton Underwood and Cassie Randolph, who met and fell for each other during a recent season of The Bachelor. Colton and Cassie broke up in May, and for months, there wasn’t much gossip about the split either way. Then late last week, Cassie filed for an emergency restraining order and accused Colton of stalking and harassing her post-breakup, including: putting a tracking device on her car, keeping tabs on her FAMILY and obsessively walking around her neighborhood. TMZ’s coverage of the restraining order was bad enough, but People Magazine – an outlet which often runs sugary Bachelor covers and updates, likely as part of a deal with ABC – barely spoke about the restraining order in their coverage the past few days. Finally, they did a story about it – People ran it as an exclusive and thankfully they’re being very sympathetic towards the victim. So much so, Colton’s behavior really gave me chills here.

Cassie Randolph wants Colton Underwood to seek “help,” a source tells PEOPLE after news broke that the former Bachelor contestant filed for a restraining order against her ex due to alleged harassment and stalking. As PEOPLE confirmed on Friday, Randolph, 25, made numerous claims in the filing, including that Underwood planted a tracking device in her car and sent her concerning text messages. The source says Randolph felt fearful of Underwood’s alleged behavior, prompting her to take legal action.

“After the breakup, Cassie wanted to be friends, and she thought they were on good terms,” the source shares. “Then the text messages and the frightening behavior started. Cassie was just terrified about how he was acting.” Randolph addressed why she was afraid in her request for a restraining order, saying Underwood “has admitted to a few mutual friends and coworkers that he placed the tracker on [her] car and used the alias phone numbers to send the anonymous text messages to [Randolph], himself, and others.”

The source says she confronted him about his alleged behavior and then he went out of town. “When she found out he was coming back in town, she was scared and felt she needed to pursue legal help,” the source tells people, adding that Randolph harbors no “ill will” but “wants [Underwood] to get whatever help he needs.”

Randolph has been granted a temporary restraining order, and the official court date is Oct. 6.

The incidents detailed on the temporary restraining order: the tracking device, the “obsessive” walks around her apartment building in LA, showing up unannounced at her apartment, turning up uninvited at her parents’ Huntington Beach home, standing outside of her bedroom at 2 am, creating a burner account to pretend to be an “anonymous” stalker, and trying to track whether she’s been seeing an ex. Again, Colton Underwood is a complete and total psycho and I’m terrified for Cassie. She’s doing the right thing by keeping track of everything he’s doing and getting it all on the record. She’s also doing the right thing by going to People Magazine (though they’re clearly protecting her as a “source”). This sh-t is a tragedy waiting to happen and again, I hope the courts and the cops work in her favor. I don’t want Colton to “get help” – he needs to be in jail for Cassie’s protection. He’s absolutely escalating and if no one intervenes, he will likely try to hurt her. 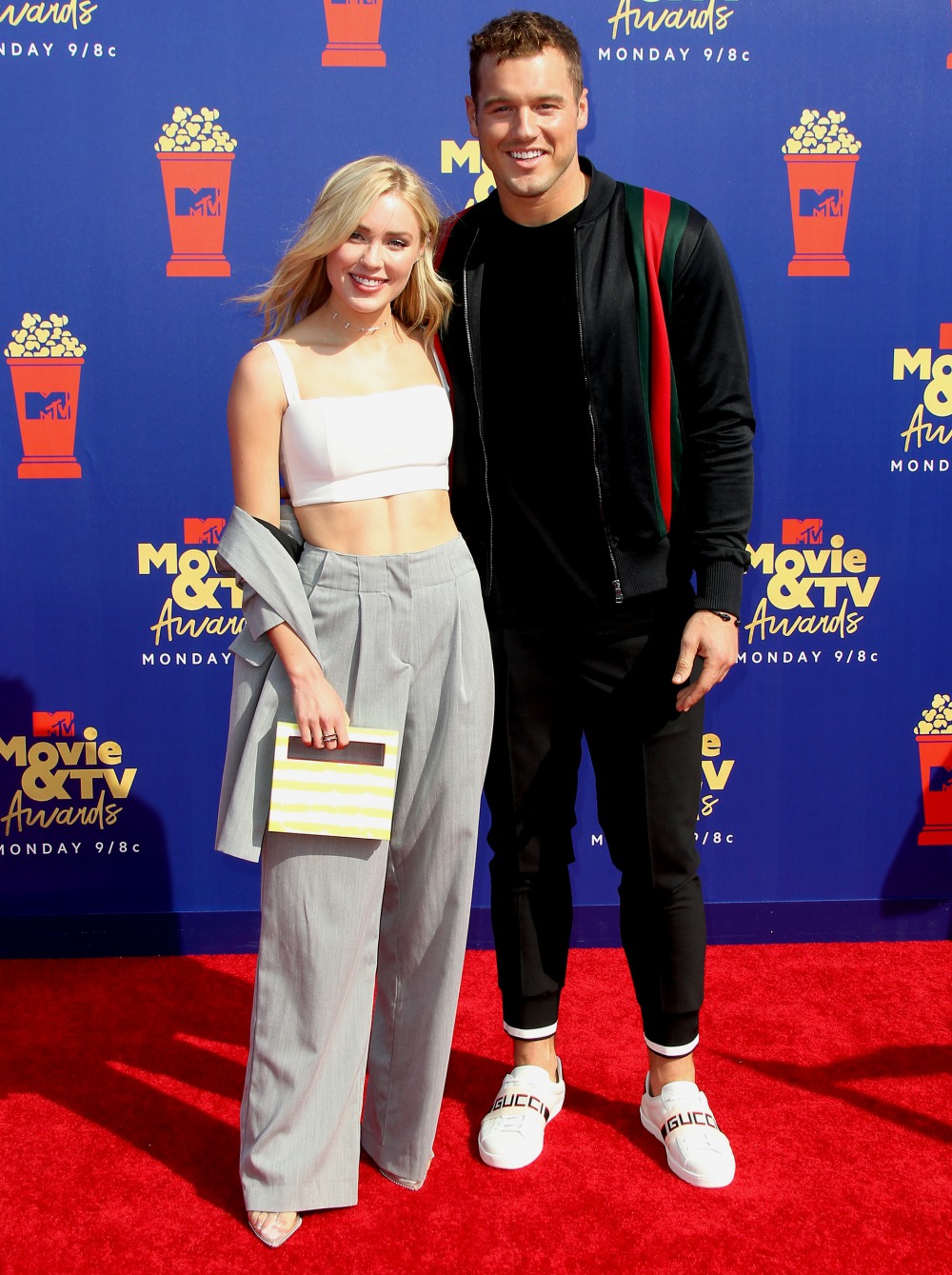