Barbados has announced plans to leave the British Commonwealth, lol 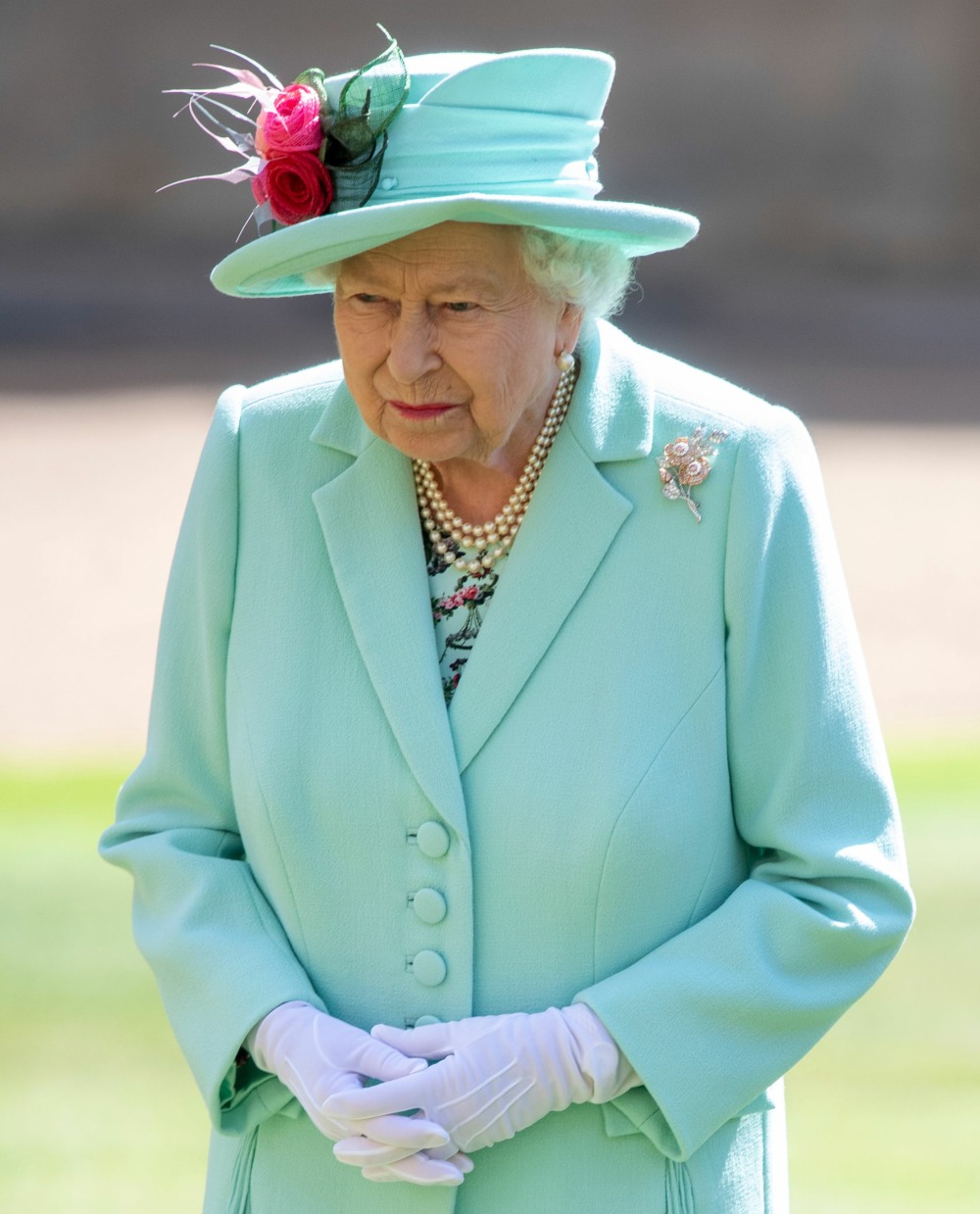 Whenever any supporter of the Duke and Duchess of Sussex mentioned the way the Queen never defended them or did anything for them, we were told that the Queen “gave” them the Queen’s Commonwealth Trust, and she entrusted them with developing relationships across the British commonwealth. The Queen no longer has an “empire” in the Victorian sense, but she has the Commonwealth of former British colonies, which are mostly independent but still use the Queen as their “head of state.” The Queen cares very deeply about the Commonwealth – it was one of the reasons she was pro-Brexit, she thought Britain was better served with shoring up Commonwealth alliances rather than EU alliances. The Commonwealth is also a big concern in the succession – will the Commonwealth countries still want a British “head of state” when King Charles is on the throne? But in the meantime, the Queen is losing one of her Commonwealth countries! Barbados is like “check you later, Petty Bets.”

Barbados has announced its intention to remove the Queen as its head of state and become a republic next year. The Caribbean island said it wants “full sovereignty” by the time it celebrates its 55th anniversary of independence from the UK in November 2021.

A speech written by Barbados Prime Minister Mia Mottley quoted its first premier Errol Barrow who warned against “loitering on colonial premises”. Reading the speech, Barbados’ governor-general Dame Sandra Mason said: “The time has come to fully leave our colonial past behind. Barbadians want a Barbadian head of state. This is the ultimate statement of confidence in who we are and what we are capable of achieving. Hence, Barbados will take the next logical step toward full sovereignty and become a republic by the time we celebrate our 55th anniversary of independence.”

The country gained its independence from Britain in 1966, though the Queen remains its constitutional monarch. In 1998, a Barbados constitutional review commission recommended republican status, and in 2015 Prime Minister Freundel Stuart said “we have to move from a monarchical system to a republican form of government in the very near future”.

Most Caribbean countries have kept formal links with the monarchy after achieving independence. Barbados would join Trinidad and Tobago, Dominica and Guyana if it proceeds with its plan to become a republic. Jamaica’s Prime Minister Andrew Holness has also said it is a priority of his government, but he has yet to achieve it.

It occurred to me as I was writing that I’m sure various commentators will find some way to blame Harry and Meghan for this. And in some sense, they may even be right – the entire world saw how the monarchy, the British establishment and the British press treated a young woman of color who merely fell in love with a prince. Meghan and Harry could have been used to modernize the Windsor-brand globally, but instead of that, Commonwealth nations watched as Meghan was abused by racists and exiled by her husband’s family. The Windsors are a bunch of small-minded, short-sighted colonialists. Get out while the getting is good.

60 Responses to “Barbados has announced plans to leave the British Commonwealth, lol”