Kamala Harris arrives in Milwaukee for meetings this afternoon in her black hightop Chuck Taylor Converse LIKE A BOSS. pic.twitter.com/auSGfTYkso


As we gear up for Election Day November 3rd many of the candidates are getting out as much as possible to reach their constituents. Yesterday, Joe Biden played Despacito on his phone for his remarks on Hispanic Heritage Month in Kissimmee, Florida. But the nominee who is being noted for her fresh urban style on the campaign trail is Kamala Harris.

Kamala has been spotted rocking tan Timberlands and black high-top Converse All Stars while campaigning. She keeps it professional on the top, but her shoes say “party” down below. Timberlands and Converse have been staples in urban fashion for decades and Kamala wearing them just makes them and her that much cooler.

On another note, Congresswoman Alexandria Ocasio-Cortez is bringing Birkenstocks back. Alexandria was spotted shopping in an all-black outfit that included a black bomber jacket, t-shirt and skinny jeans coupled with cream colored Birkenstock thong sandals. I have begrudgingly put a pair of Birkenstocks in my Amazon cart because I have been told by podiatrists they are great shoes for people with fallen arches like me. But why can’t comfort and ergonomics be cute or sexy? Why do they have to be so fugly? I guess if you are into the hippie Berkeley style aesthetic they are the shoes for you. I, on the other hand may order them but won’t be seen in public with them on. Then again, 2020 is proving to be an interesting year. I may become a card carrying Birkenstock wearer by the end of the year.

I just realized that people think Kamala Harris was pandering by wearing Timbs & I just…they've been popular for 40 years. I don't know anyone who doesn't own them…

The destruction and devastation we’re seeing isn’t just in California, it’s happening up and down the West Coast as wildfires decimate communities and send families fleeing. It’s in the Gulf, where hurricanes batter our coasts at increasing levels. It’s a derecho that bowls through the Midwest, destroying farmland and worse. There is no denying that the impacts of climate change are everywhere. We must treat these wildfires and the greater climate crisis we face with the urgency it demands, and with action grounded in science. That's what @JoeBiden and I will do when we're in the White House. 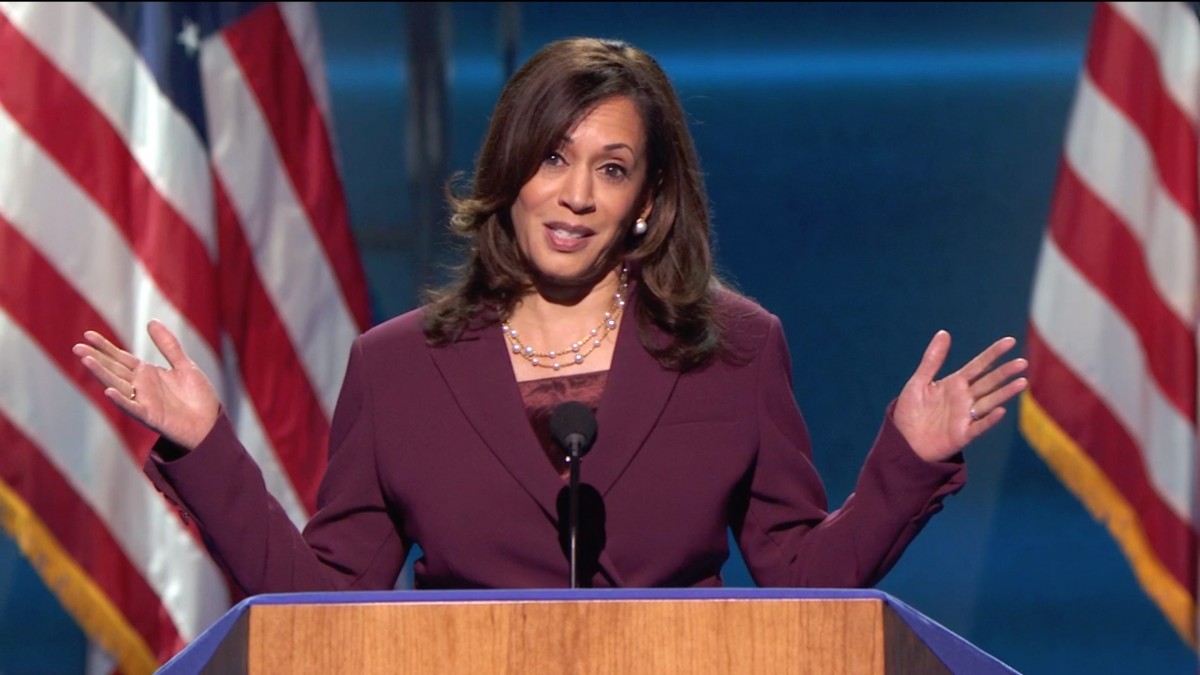 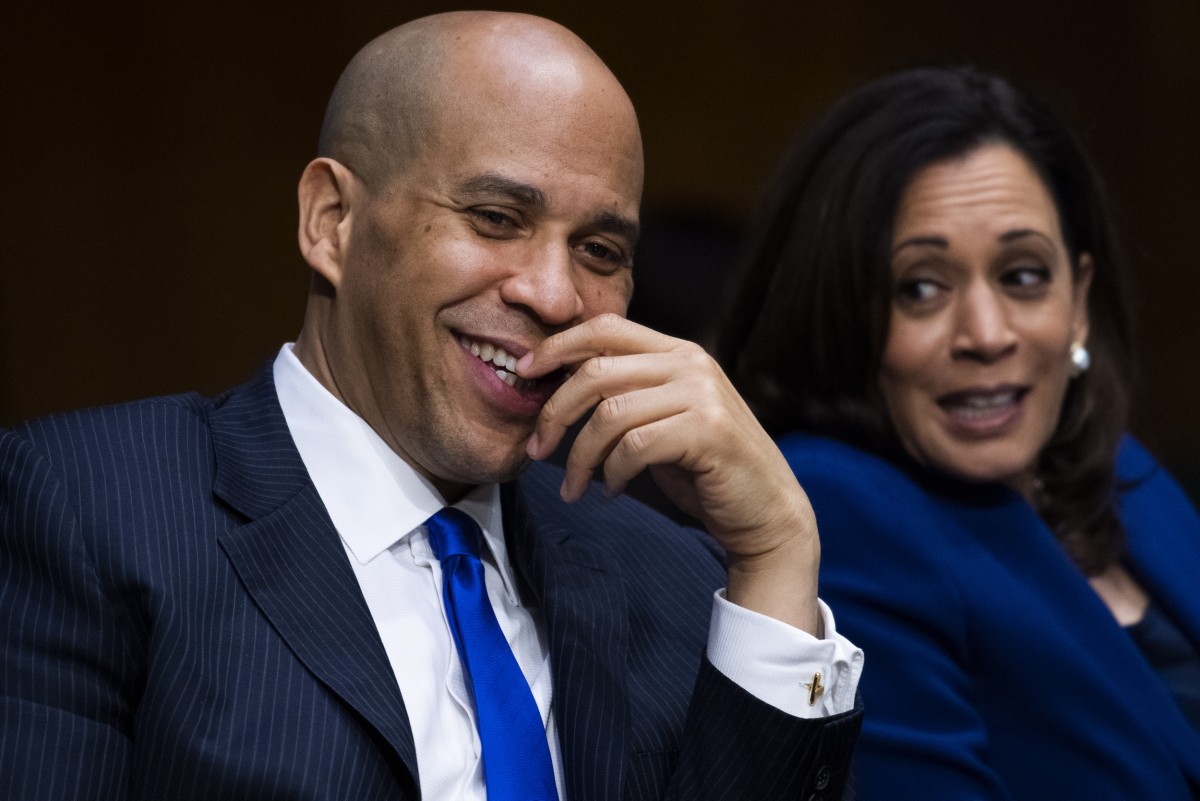