‘American Murder: The Family Next Door’: what was left out of the Netflix doc? 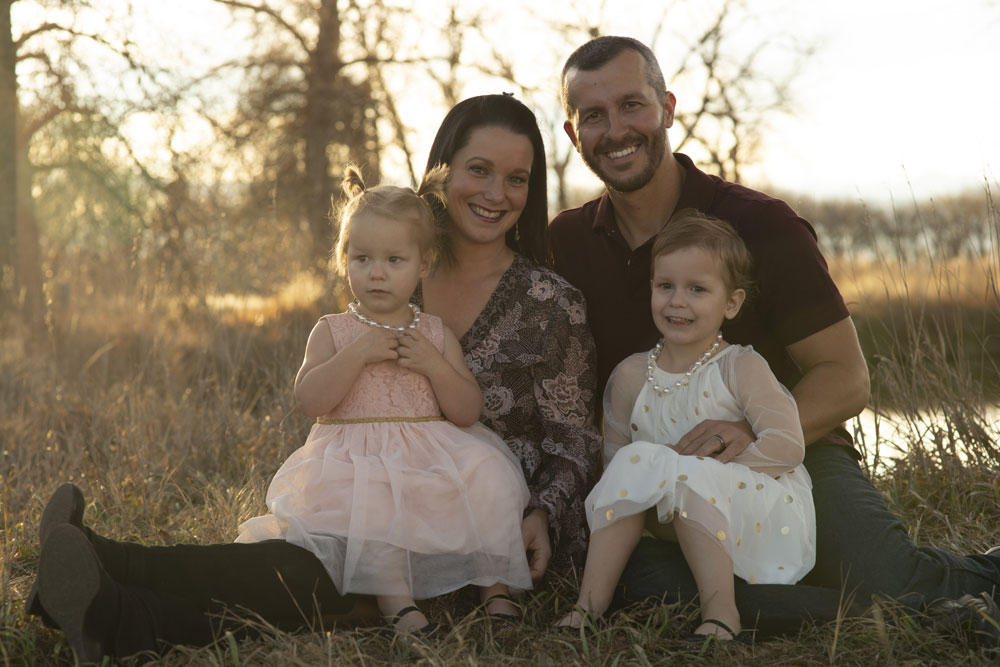 Netflix’s crime series and documentaries have captivated audiences and spurned conspiracy theories. In late September, they released American Murder: The Family Next Door. American Murder chronicles the story of Chris Watts of North Carolina who murdered his pregnant wife, Shan’ann, and his two daughters Bella, 4 and Celeste, 3, in August 2018.

Chris was having an affair with his younger co-worker. American Murder looked to fill in the blanks from when Chris and Shan’ann began to have issues in their marriage to the murder and subsequent interrogations by the police. However, American Murder left out a few details. Marie Claire gives more background details of what actually took place and possibly why. Here are a few excerpts:

Shan’ann got a promotion:
The couple filed for bankruptcy in 2015, court documents show, CNN reported shortly after Chris’ arrest. At the time, they had just purchased a $400,000 house and were about $70,000 in combined student loan and credit card debt. The documents show that Chris was the family’s primary breadwinner, taking in about $63,000 of their joint income of $91,000.

However, in 2018, Shan’ann started a new job with a lifestyle company. She received a major salary boost, began driving a Lexus, and was sent on paid business trips to places like Mexico and the Dominican Republic, leaving Chris at home to take care of their daughters. It’s unclear how Shan’ann’s sudden financial success affected her marriage, but with her out of town more often, Chris began secretly dating a colleague, Nichol Kessinger.

Nichol Kessinger was more involved in the investigation:
While the documentary seems to theorize that Chris killed his family so he could be with Kessinger, it skims over the extent of her involvement in the criminal investigation. The geologist, who has said she didn’t know Chris was still married when they began dating in July 2018, called and questioned him when she learned about his family’s disappearance from the news. Once she learned the extent of his lies and felt that his responses to his questions “seemed off,” Kessinger immediately approached investigators to share everything she knew about Chris.

Kessinger, who is now living a quiet life under the radar, quickly became convinced of his guilt, telling The Denver Post a few months later, “He’s a liar. He lied about everything… If he was able to lie to me and hide something that big, what else was he lying about?”

Chris confessed to knowing he was going to murder his family weeks before
For one thing, he wrote that he knew he was going to kill his wife and daughters well before doing so. After putting his children to bed the night before, he wrote, “I walked away and said, ‘That’s the last time I’m going to be tucking my babies.'” Of Shan’ann’s death, he wrote in another letter, “All the weeks of me thinking about killing her, and now I was faced with it.”

Elsewhere in the letters, Chris revealed that, although he first attempted to smother his daughters in their beds before returning to his bedroom to kill Shan’ann, the two girls somehow “woke back up.” “It makes the act that much worse knowing I went to their rooms first and knowing I still took their lives at the location,” he continued, referring to the oil storage facility where he worked and where he hid the three bodies.

As a true crime buff, I wanted to watch the documentary despite already knowing that the husband did it from the first credits. When they showed a picture of him, I knew by his crazy eyes he was capable of murdering his wife and children. What irks me about these situations is, why kill your entire family in order to move on? Why can’t these psychos just file for divorce and remarry? It as if these bastards want to move on but feel their entire family don’t deserve to it. It is absolutely selfish and psychotic.

What really broke my heart is hearing how the eldest daughter knew her father was going to kill her and begged for her life. SHE WAS FOUR! How heartless do you have to be to murder your own children? I am quite livid by this story and how women and children are unprotected in society. The other thing that made me sad for Shan’ann is the time her husband rejected her. They were in the middle of having sex when he told her he didn’t love her anymore. Like how are you going to be inside a woman and tell her you feel nothing for her?

It would seem Chris was jealous that Shan’ann got a promotion and was leading the jetsetting life while he remained home with the kids. I have a feeling what attracted Chris to Shan’ann in the beginning was the fact that he thought she was broken as she had just had her heart broken by her first love. So when she got her come up, he got jealous and felt less of a man. What an idiot.

Even more infuriating was how Chris in the beginning tried to blame Shan’ann for the murders of his daughters. He lied and said she killed them, then he killed her. Of course we find out later that he murdered all three plus their unborn child. Through it all, the man didn’t share a single tear. I’ll leave with this, I hope he rots. Not just in jail but in hell if there is one and all the men like him. 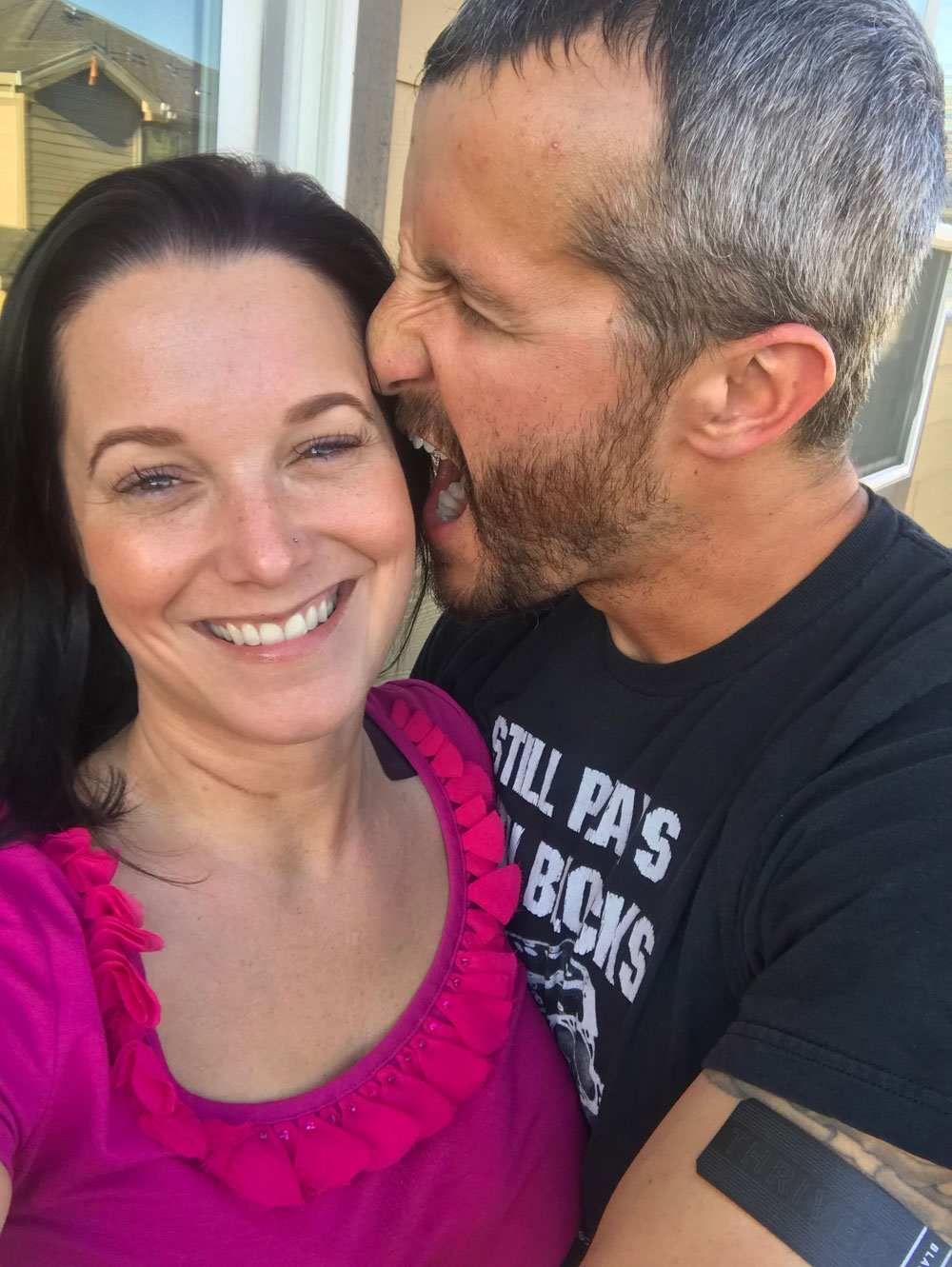 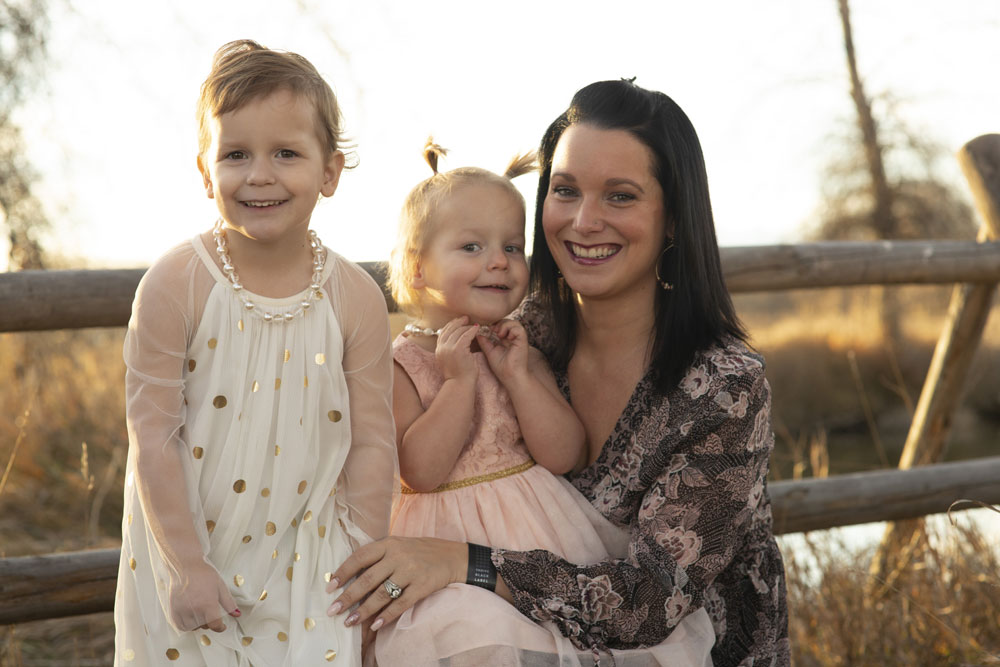 144 Responses to “‘American Murder: The Family Next Door’: what was left out of the Netflix doc?”