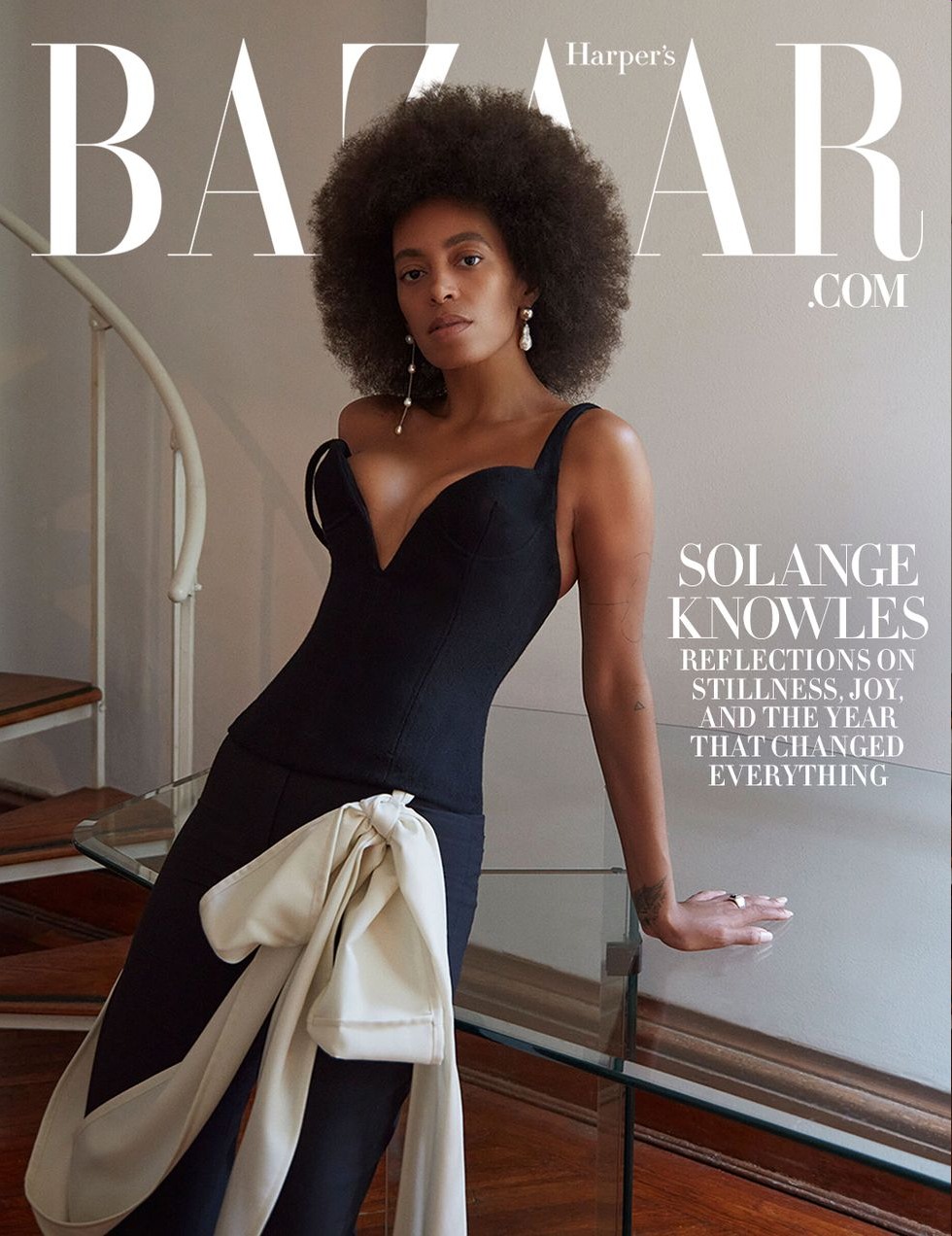 Solange Knowles covers the latest “digital issue” of Harper’s Bazaar. On the two covers and throughout the editorial, Solange styled herself and selected all of her clothing, which all came from majority-BIPOC, independently-owned designers or design houses. As many of us have said before, Solange has a better “eye” than her sister. Solange understands fashion, understands style, understands her individual aesthetic more than Beyonce. Beyonce is good, don’t get me wrong. But Beyonce’s vision has always been helped along by collaborators, and Beyonce has done a lot of homage-ing in her day too. Basically, I’m saying that Solange would have been a great stylist, a great fashion designer, and a really great editor or photographer.

Harper’s Bazaar didn’t do a traditional interview with Solange, which is too bad because she’s actually very quotable when she does speak (again, unlike her sister). Instead, Bazaar gave Solange the space to write some poems/essays about what this year has been like, with the pandemic and the racial-justice movement, about what it’s like to be Black in America at this point in time. You can read the full piece here. One highlights:

And then we all had to confront stillness. To collectively honor, to listen, to survive.

Some days I am on top of mountains. Some days I am weary. Some days I smile and laugh in ways I didn’t know I could. Sometimes I grieve all of the loss, looking for pillars or anchors to hold on to. Some days I see so much promise in my future despite the chaos around me because I woke up a Black woman with this spirit in my heart. If I move, I am not running. If I move, it is by choice. I feel good knowing that I surrendered and found answers in my stillness.

When I see these two Harper’s BAZAAR covers, I see the duality of me in these moments. I feel a lot of freedom in not having to chose to exist as one.

This past May, I jotted down a little jingle to sing when the going gets rough:

“Doing the work sure ain’t pretty, it’s like tearing down and rebuilding whole damn cities”

I never sing it, but knowing it exists is enough.

After reading several of Solange’s poems, I’ve now convinced myself that I need to go back to writing poetry. God, I haven’t written a poem since I was like 20 years old? But I think I need to. The thing is, I write all day. I don’t feel like writing in my spare time. But Solange really has inspired me. 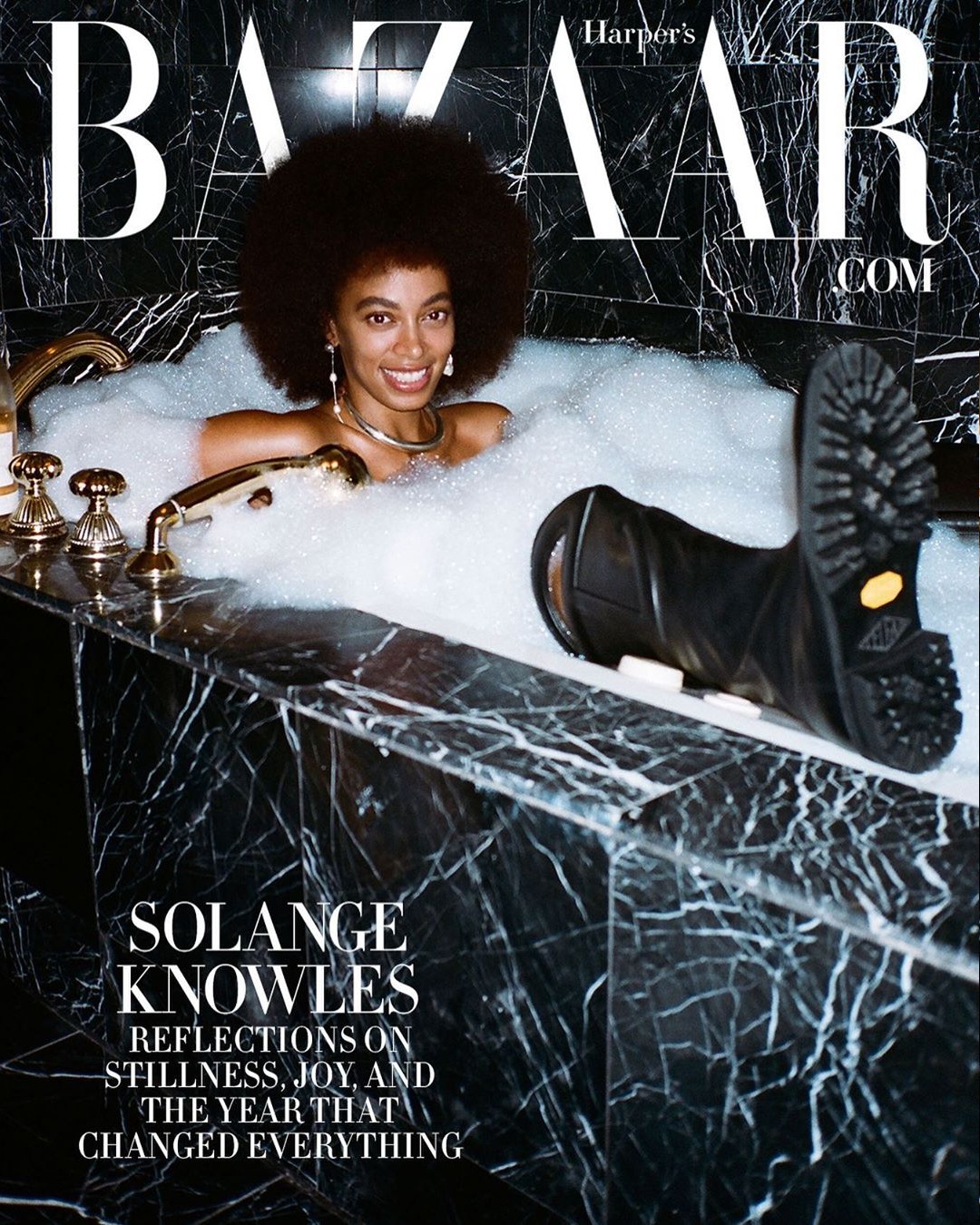