Kirstie Alley: ‘I’m voting for Donald Trump because he’s NOT a politician’ 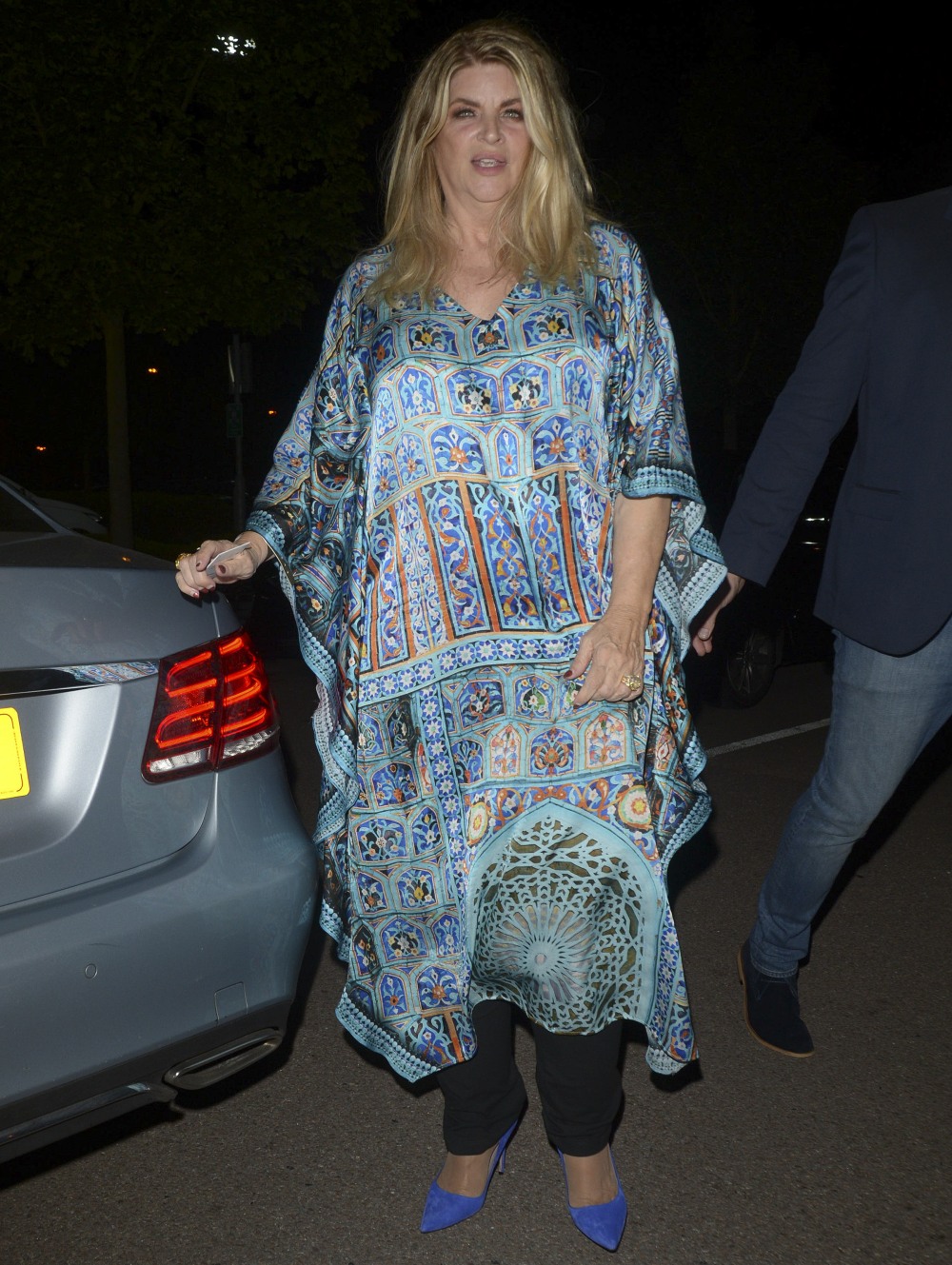 Over the weekend, Kirstie Alley announced that she was voting for Donald Trump again. I actually completely blanked it out of my mind that Alley is MAGA, even though I covered Alley’s MAGAness back in March of this year. I have no idea – truly – if she’s been a vocal Trump supporter for years and I simply ignored her, but here we are. Kirstie is a high-level Scientology cult member and she’s also a MAGA cult member. I would imagine that once you’re susceptible to one cult, it’s even easier to join a second cult. CoS and Trumpism probably use the same neural pathways. Back in March, Alley praised Trump’s ridiculous coronavirus plan, which as we can see seven months later, was ultimately nonexistent. But don’t worry, Alley isn’t capable of processing information like that in a normal way.

I will never, ever understand the idea of “this guy f–ked up everything but I trust him to fix his mess.” But really, Kirstie is just flat-out unhinged. Once she tweeted this, everyone (including other celebrities) were clowning on her and of course she performed her outrage at being called “nasty names.”

Don’t think I’ve ever seen so much name-calling in my life. Definitely not on my site here anyway I guess I’m not allowed to have a viewpoint without being called a really nasty names by what I’m going to suppose are really nasty people

Yeah, I’m not promoting bullying. But a Trump supporter saying that she can’t handle being called “nasty names” is a bit rich. And what are they even calling her? “Murderer enabler”? “Cult member”? “Dumbass”? All of those are just factual descriptions.

And never forget that it’s “bigotry” to question a completely bonkers person about their memberships in two cults.

I see ur still a bigot so at least ur consistent. Ur a Catholic & many say hideous things about ur religion too. In fact it been called a cult for hundreds of years. That’s wrong. We don’t need bigotry to express our opinions. I’ll check back next year to see if ur still at it https://t.co/F1FMVjjJWS 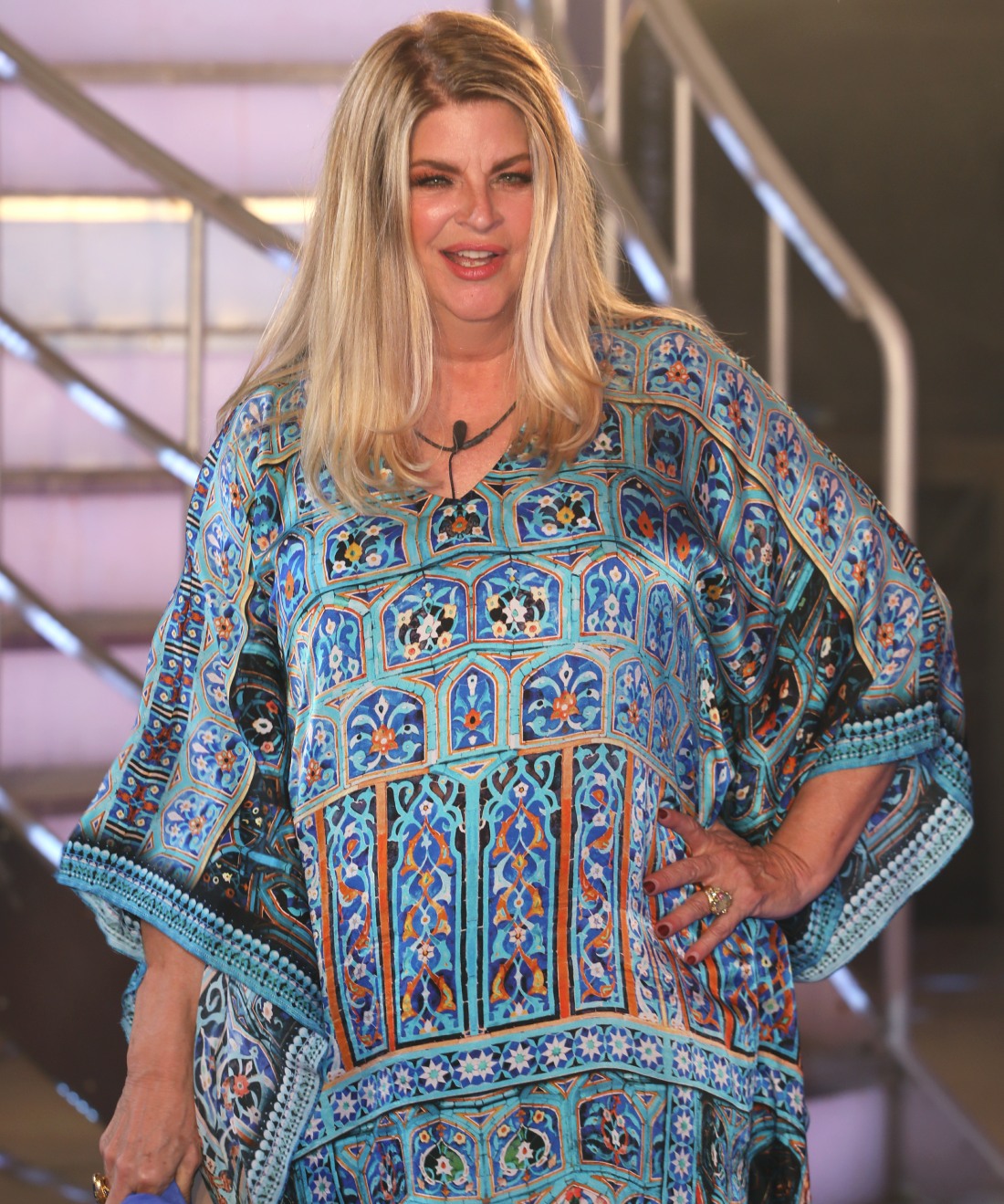 82 Responses to “Kirstie Alley: ‘I’m voting for Donald Trump because he’s NOT a politician’”