George Clooney: ‘The most patriotic thing…is to question your government’ 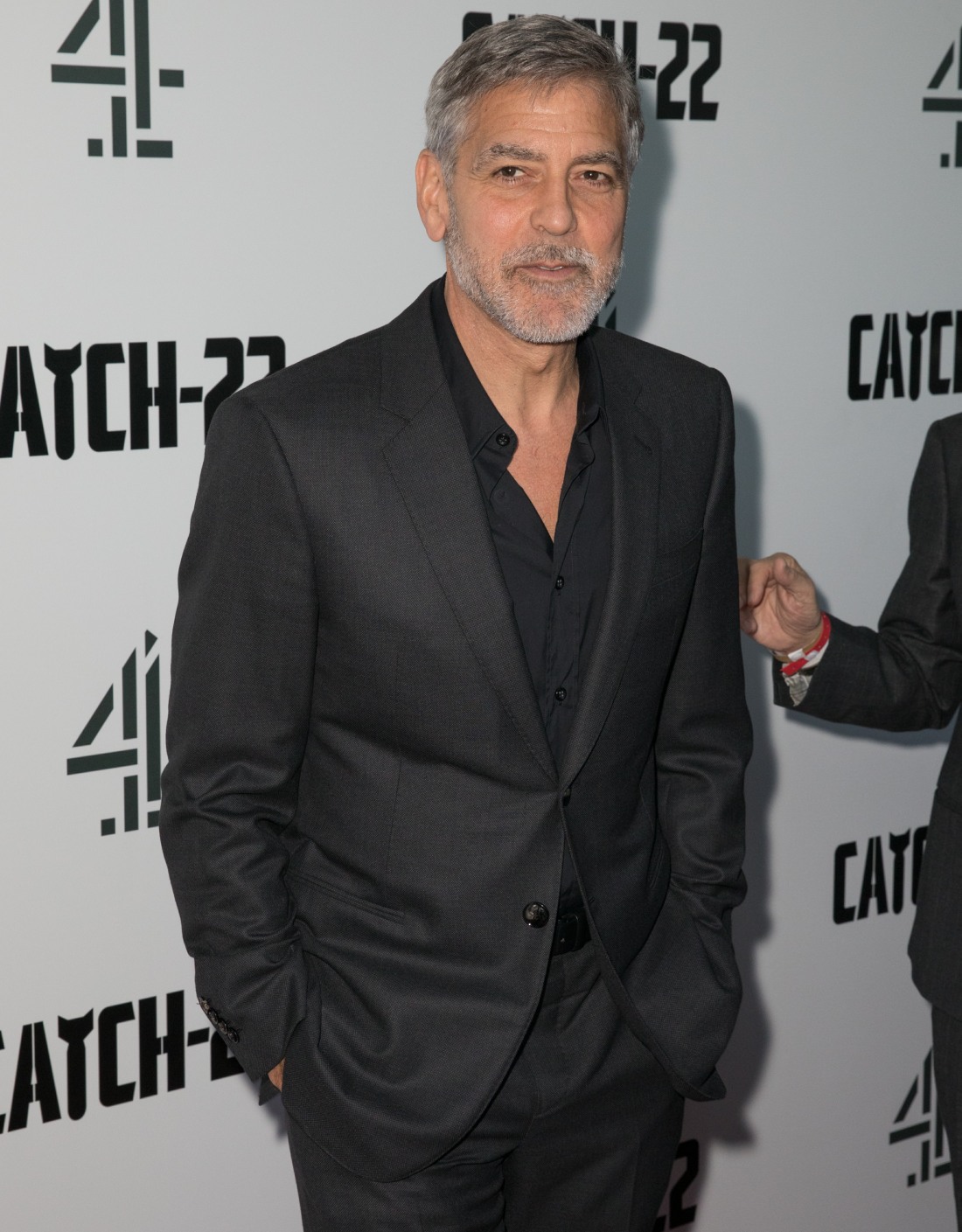 George Clooney has had a very quiet year. That’s more common since his marriage to Amal – he goes dark for months at a time, and he really only tries to get publicity when he’s promoting a project or when he’s drawing attention to some crisis or political issue. So it is now – George is promoting The Midnight Sky, a film he stars in and directed. He plays a “a lonesome scientist in the Arctic, who races to stop a group of astronauts from returning home to a mysterious global catastrophe.” To promote the film, he did a virtual appearance at the London Film Festival and talked about his career, politics and how he almost did The Notebook (which I do not believe, but sure). Some highlights:

On the pandemic: “We’re sitting in this completely changed world, [where] we find it’s not just about coronavirus, about all the anger and hatred and stuff. You find that you’re really looking for kindness and support around the rest of your life. The directors that I’ve enjoyed working with always have had that as a quality.”

He decided to make Good Night, and Good Luck after seeing the lead-up to the war in Iraq. “In 2003 and 2004, there were like five or six of us saying this is a terrible idea, and everyone else who thought [that] was keeping quiet. I just remember that feeling, the idea that the most patriotic thing you can do in the world is to question your government. I believe that, and will always believe it. I was raised the son of a newsman.”

The difference in the media today: “It’s an interesting thing because at that time [1953], we had three channels for television news, and they all started with the same set of facts. Now, that’s completely different. We have the President of the United States trying to say that our mail-in ballots could be fraudulent, which of course, is a felony. And there’s been something like nine [cases of fraud] of a mail-in ballot over the last 40 years. We’re just working with different sets of facts, and I worry about that, because it makes people very sure of themselves.”

Working with Felicity Jones, who turned up pregnant: “I was in the middle of Iceland, really miserable, and she goes ‘So, there’s news. I’m pregnant.’ I’m like ‘Great.’ And then I go, ‘Okay, that complicates things.’ She was so gung-ho. She wanted to do all the wirework. But I was like ‘No, we’re not putting anyone pregnant on a wire.’”

The Notebook story, which sounds like BS: He was going to work with Paul Newman, toward the end of his life. “We were going to do The Notebook together. Basically, I was going to play him as a young man, and it was funny. We met and said, ‘This is it. It’s going to be great.’” Subsequently, the actor went home, watched a number of Newman’s iconic films and got intimidated. “He’s one of the handsomest guys you’ve ever seen. We met up [again] and I said, ‘I can’t play you. I don’t look anything like you. This is insane.’ ‘We just wanted to do it because we wanted to work together, [but] it ended up being not the right thing for us to do.”

The Paul Newman story… I have no doubt that The Notebook, like many films, went through various casting choices, but I simply do not believe that George Clooney was considered for the Ryan Gosling role in The Notebook, nor do I believe that someone was like “Paul Newman looks like an aged Clooney.” No. None of that happened. Newman and Clooney looked NOTHING alike. At all. And George was way too old for The Notebook. Lord. As for the other stuff… I think about the difference in American media and how “conservative media” has ruined this country profoundly. McCarthyism would still be a thing if Fox News had been around at that time. 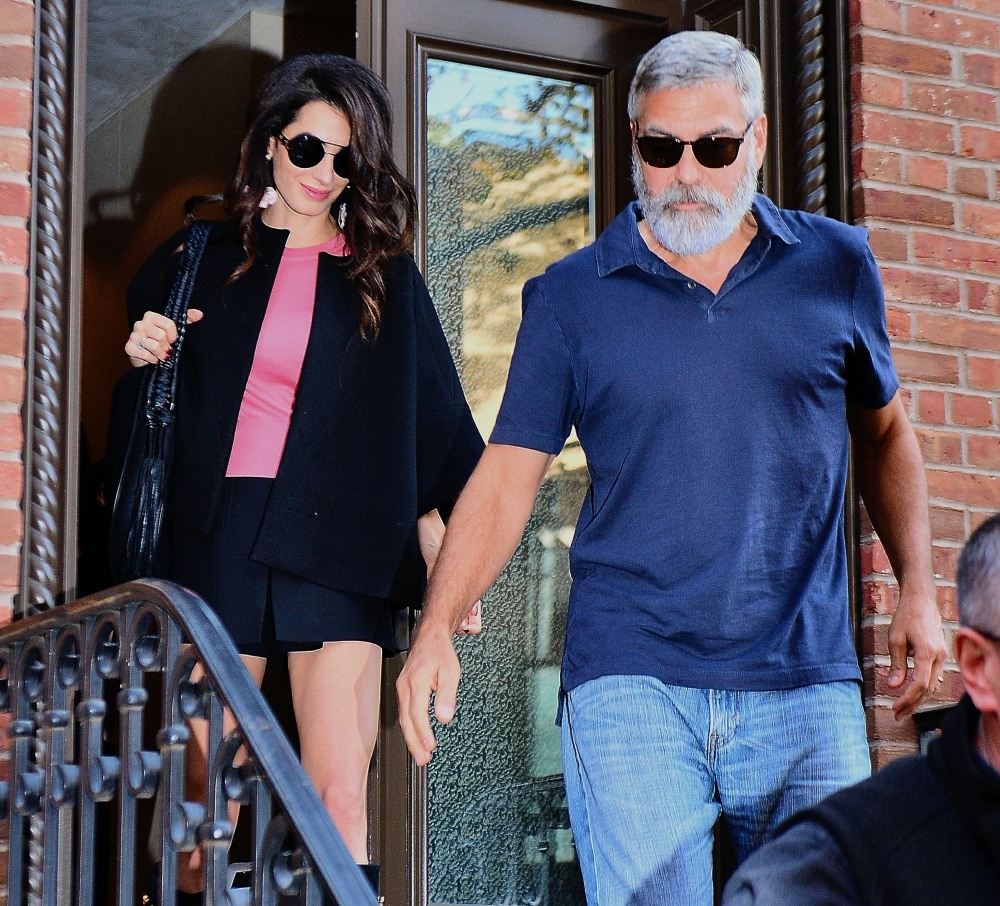 7 Responses to “George Clooney: ‘The most patriotic thing…is to question your government’”