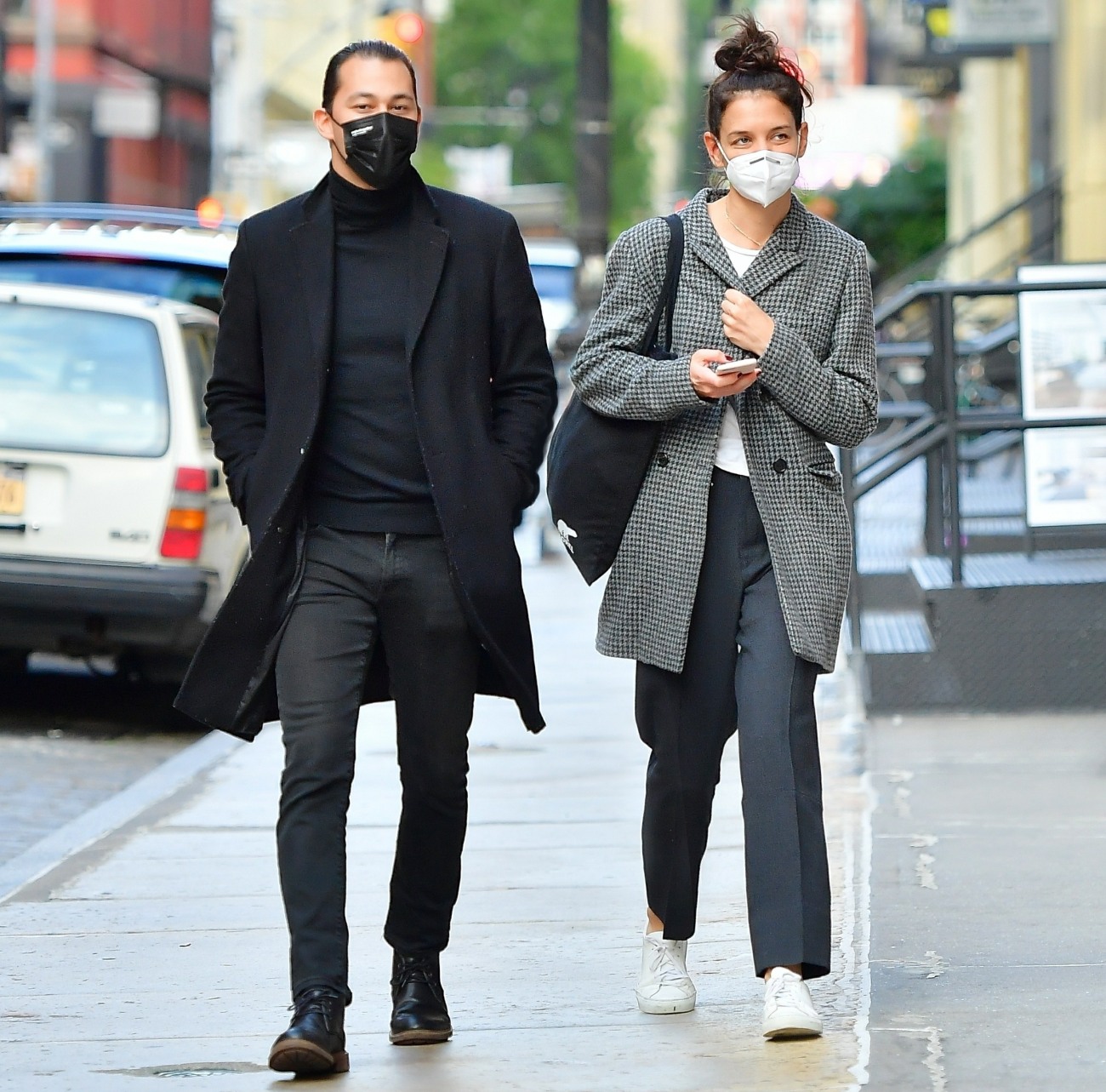 For the past two weeks, Katie Holmes and Emilio Vitolo slowed down their daily pap strolls. They were still being photographed here and there, but we didn’t get the deluge of new photos we were getting in September. Even Afflarmas had to learn to withhold a little bit, so I guess East Coast Afflarmas did too. I wasn’t worried that Katie and Emilio had split or anything – love like theirs cannot be contained for too long! Speaking of, a “source” had some interesting stuff to say about Kamilio:

Katie Holmes is “playing by her own rules” when it comes to her relationship with Emilio Vitolo Jr. The former Dawson’s Creek star and the 33-year-old chef have been inseparable since they publicly stepped out last month. A source tells ET that Holmes, 41, and Vitolo are the real deal. “They adore each other and can’t get enough of one another,” says the source.

The source adds they are very compatible and completely on the same page. And while it may seem like the relationship is moving fast, Holmes and Vitolo have known each other for almost a year. They met in the fall of 2019, but didn’t start dating until this summer.

The source says this relationship is unlike any other Holmes ever been in. “In the past it seemed like Katie would sort of mold to her partners’ lifestyle,” says the source, “But with Emilio, Katie is so authentically herself.”

The couple are no strangers to PDA and ET’s source says that they don’t care what people think of them or who’s watching. When they’re together they’re in their own little world. “This is the real Katie and she’s playing by her own rules now,” the source shares. “They’re so happy.”

“One of Emilio’s most attractive attributes is his work ethic and ambition — his family restaurant is a huge priority for him, which is why they spend so much time at the restaurant,” the source notes, adding Vitolo was able to steal a few nights away recently so he and his lady love could enjoy a couple nights in upstate New York at a wellness retreat.

My read on their relationship and these quotes is that Katie is no longer “the ingenue” or the “follower” in relationships. She’s gotten to an age where she can steer things, have opinions and say what’s what and where they’re going. She’s likely setting the pace of the relationship too. Which is new for her – Tom Cruise was so controlling, and then Jamie Foxx probably had a lot of rules about not being seen together and all of that. So… I don’t blame Katie for feeling herself. But Emilio sounds like a douche, sorry not sorry! 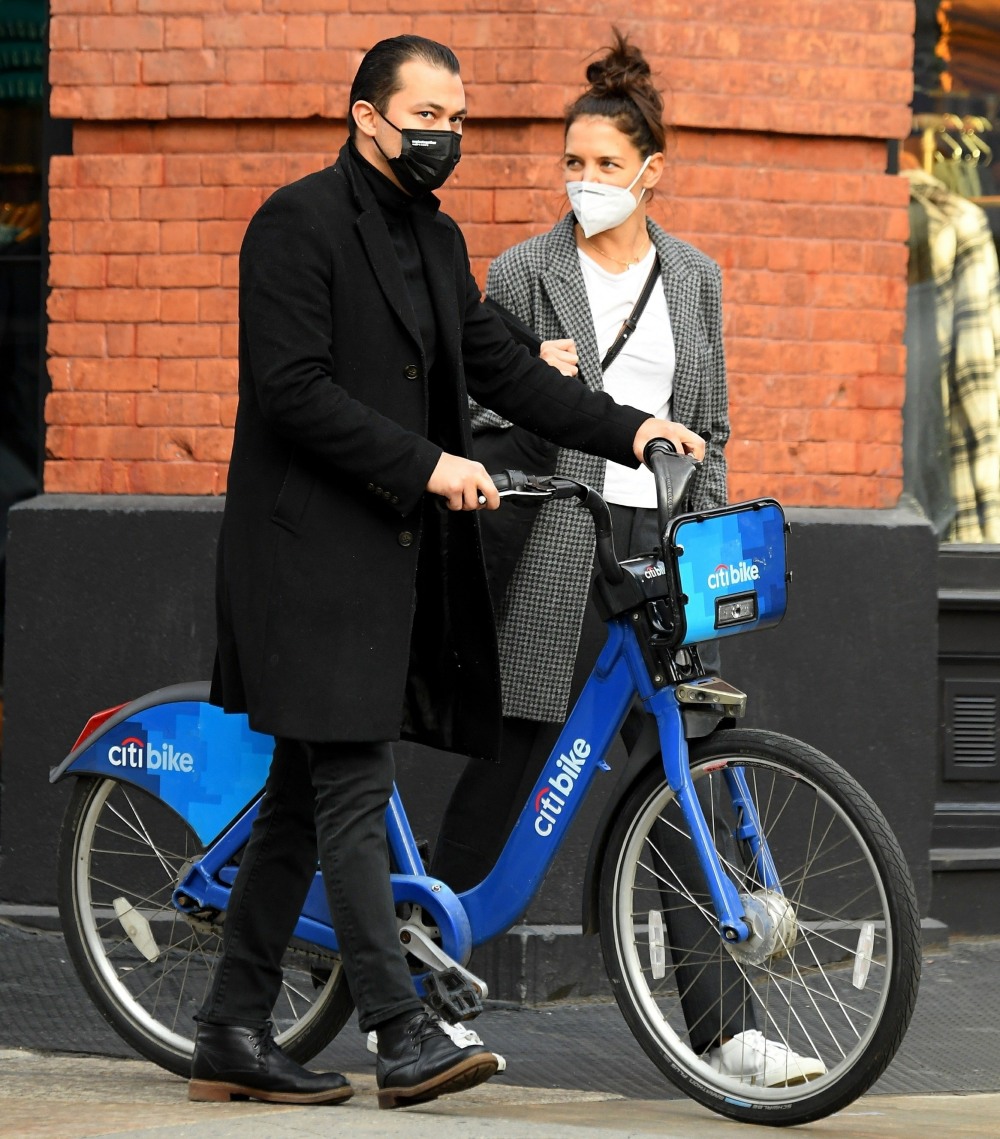