Offset was detained & released after altercation with Trump supporters & police 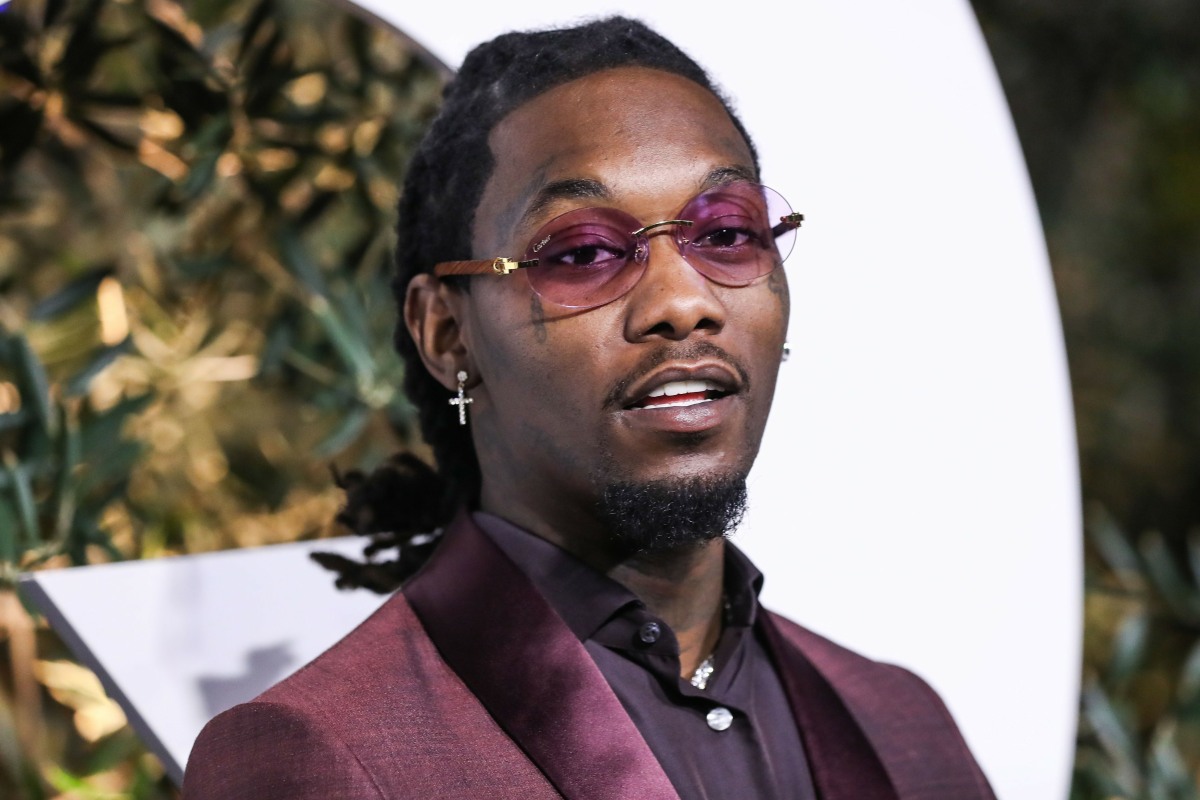 For some reason, I thought Offset and Cardi were staying in Atlanta currently? But I guess I was wrong. Over the weekend, Offset was in Beverly Hills, and he drove through a rally of Donald Trump supporters. He was in the car with Cardi’s 20-year-old cousin, Marcelo Almanzar. And some sh-t went down with the Beverly Hills cops. Marcelo was arrested, and Offset was briefly held and released.

Offset was detained and released by Beverly Hills Police Saturday night after driving through a rally in support of President Donald Trump, according to police.

In a statement, BHPD confirmed the arrest of a 20-year-old man named Marcelo Almanzar on two charges of carrying a concealed weapon and carrying a loaded firearm in public. The bail for Almanzar — who shares a last name with Offset’s wife Cardi B and is her cousin, according to TMZ — was set for $35,000.

“There have been media reports that entertainer Offset was arrested,” the statement read. “Those reports are inaccurate.”

According to the police department, a passerby saw that Almanzar “pointed a weapon from a vehicle at him.” However, they did not press charges.

Offset, born Kiari Kendrell Cephus, was detained while recording the altercation with law enforcement on Instagram Live. The video — shared widely on social media — shows Offset arguing with several police officers and being pulled out of his car after he refused to exit his vehicle when asked by police.

“Artist and Philanthropist Offset was detained by the Beverly Hills Police Department following an attack by aggressive Trump supporters,” a rep for Offset said in a statement to PEOPLE. “He was released shortly thereafter. Offset thanks his fans for their support and wishes everyone peace and safety during these trying times. He encourages everyone to get out and vote because nothing changes if nothing changes.”

Yeah, this story got picked up all over the place because Offset was filming himself and his interactions with the police on Instagram Live. Offset is maintaining that Trump supporters were beating up the car and using their flags to try to break the windows, maybe? I guess to the BHPD’s credit, they actually don’t seem to be violently escalating the situation, although they truly swarmed the Black guy’s car and didn’t seem to do sh-t to the Trump supporters. The woman cop even seems to be trying to reason with Offset verbally, and she doesn’t have her gun out. So… did any of those Trump supporters get arrested? Probably not. I wonder how many of them were carrying concealed.

Offset went on IG live during a dispute with police. It’s still unknown as to what took place after he was removed from the car. We’ll update in a tweet as the story progresses.
👀 @OffsetYRN pic.twitter.com/ajliD89Crm 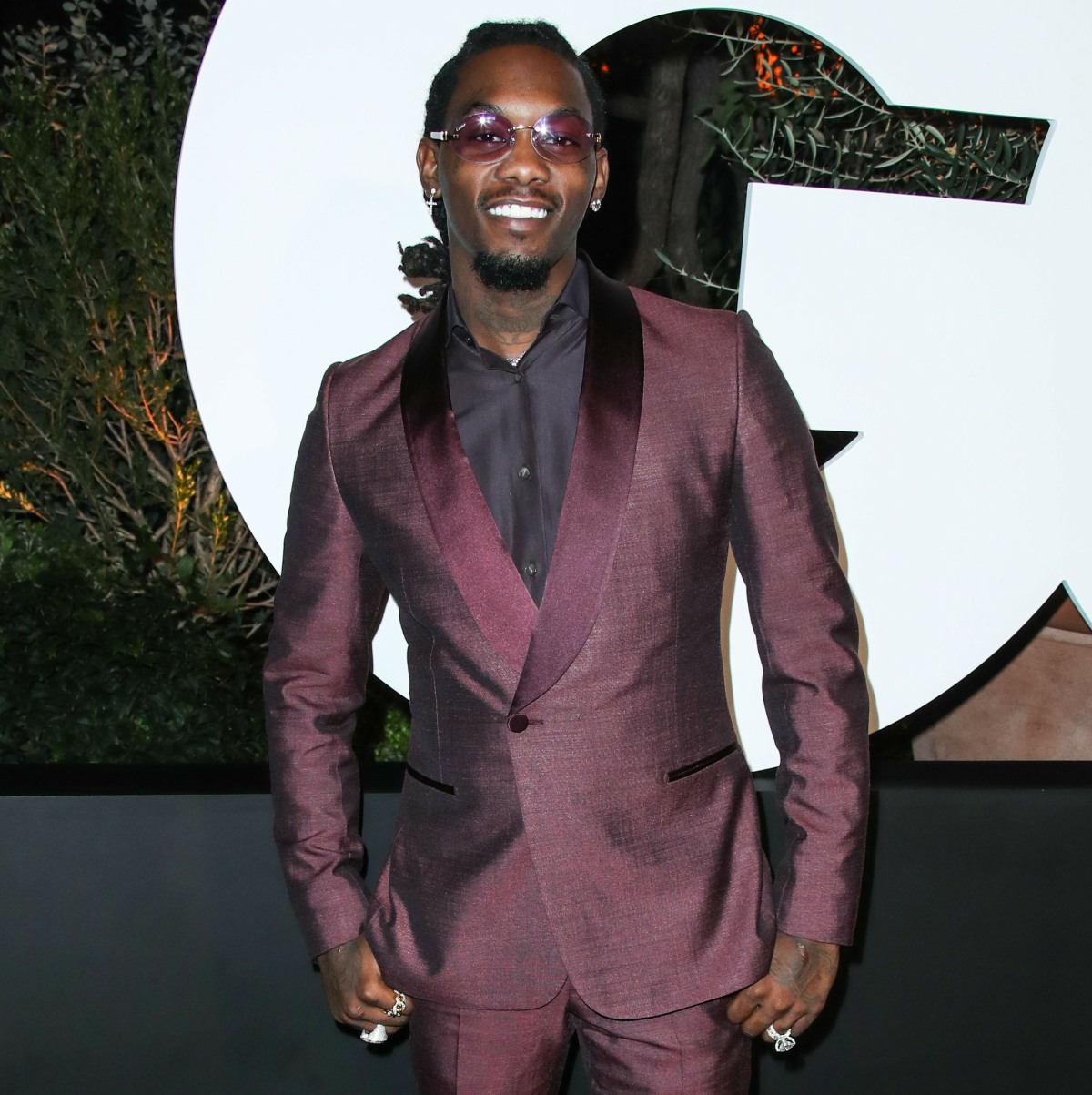 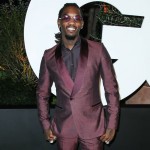