Who’s thirstier in these shirtless selfies: Chris Evans or Dodger? 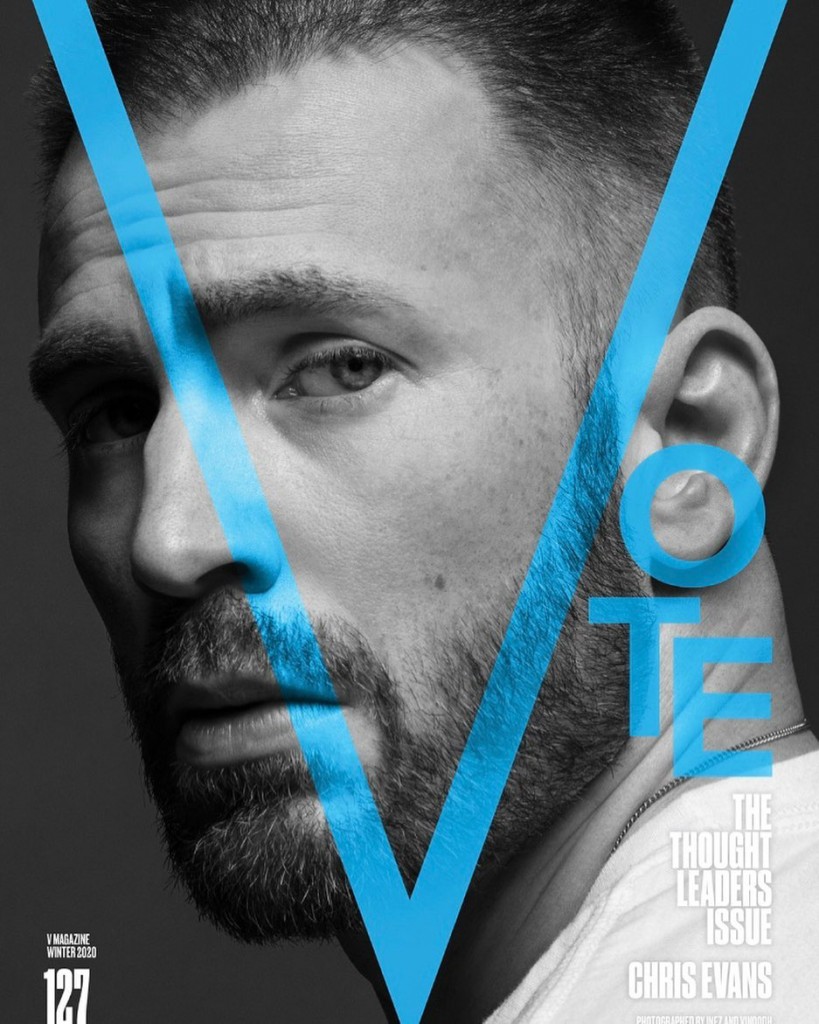 I started seeing Twitter posts claiming there was a new thirst trap shot of Chris Evans and I thought, “haven’t we seen enough of Chris Evans thirst traps?” But, who am I to say no, right? Well, let me tell you – Chris does not disappoint. In possibly the greatest shirtless shot ever, Chris gave us this:

Dodger! Before I get started in a proper gushfest, Chris might want to be careful posting captions with “Dodger” in all caps and blue hearts right now. I get his dog is named after a musical and the blue heart probably means his pup is his support unit, but it looks like this Mr. Boston’s trying to low-key route for LA in the Series. Chris and Dodger have had plenty of time to spend together during lockdown and, like most pet owners, they couldn’t be happier about it. Chris joined Instagram in May because, he claimed, he had a backlog of Dodger pics and the world deserved to see them. He has not disappointed. Occasionally he branches outs with his government side-project, some fall foliage shots and the occasional Bradley Cooper cosplay photo but then he just can’t help himself and its right back to Dodger pics because, as Chris so eloquently put it – “I mean…” :

It’s true, that ^^ should be outlawed. Mine do the same thing, strike some redonculous pose, looking so cute it makes you want to cry, acting as if there isn’t a critical US election, global pandemic and general WTFery going on everywhere. And you know what? I’ll take it. Because when I am fed up with everything and I need just a minute that doesn’t leave me thinking my head might explode, I can crawl up next to one of my fur bags and they’ll roll over and for the price of a belly rub, nuzzle a wet nose into my cheek and wag their tail like neither of us have anything else at all to do or think about. It’s the only therapy I’m getting these days.

Sorry, I’m very anxious about the election and really don’t know how I am going to get through this week, so I need Dodger shots and a few stolen moments with my dogs between now and then. For those who also need a little extra help this week, here’s your moment of Zen: 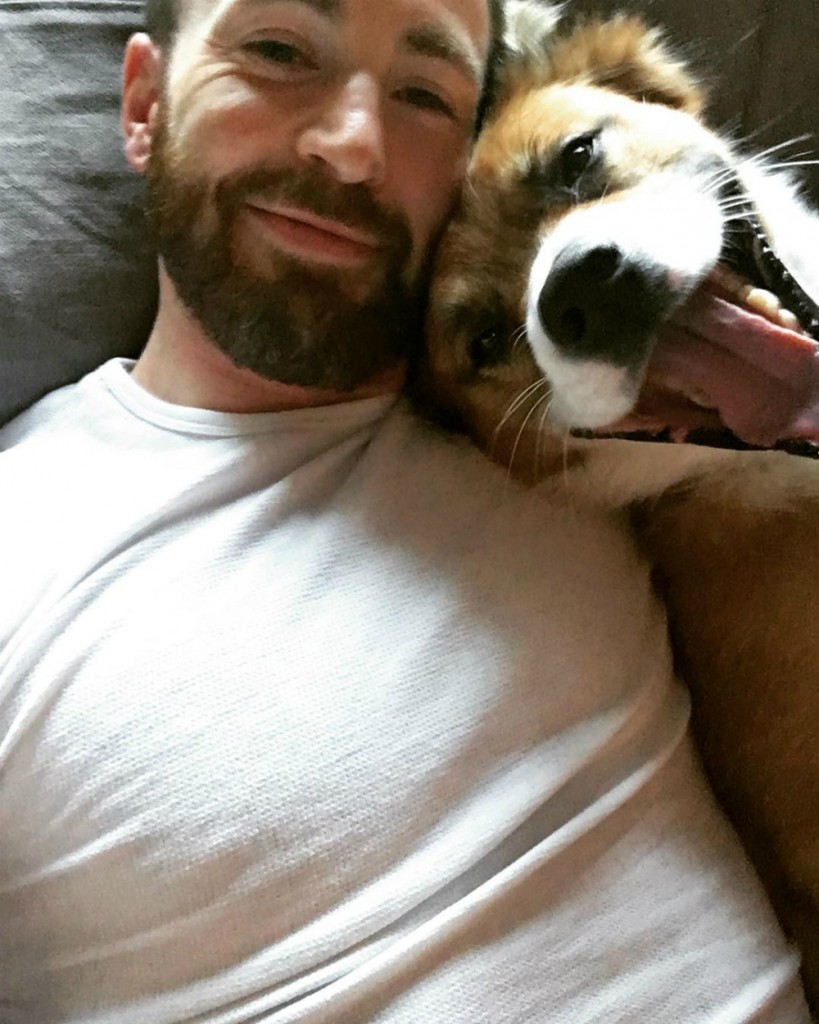 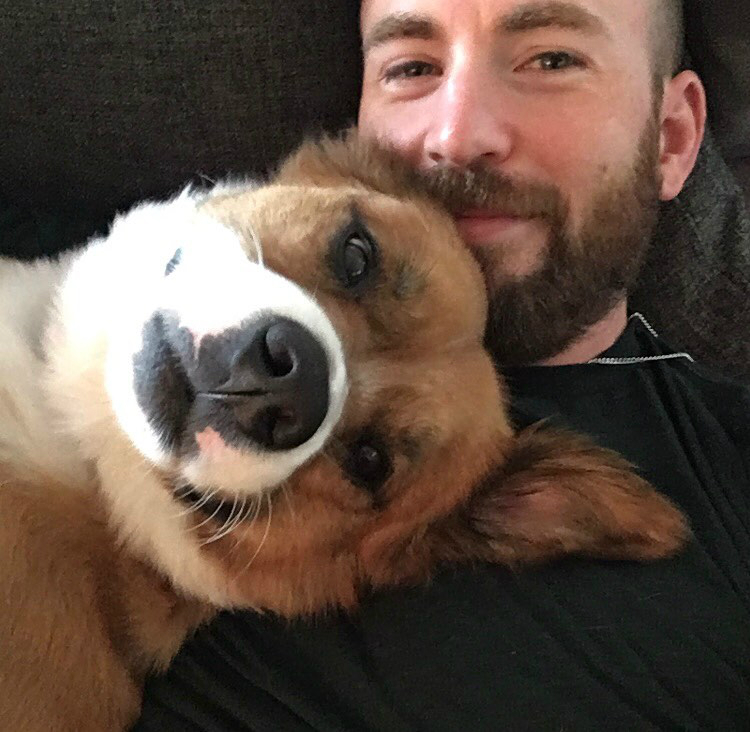 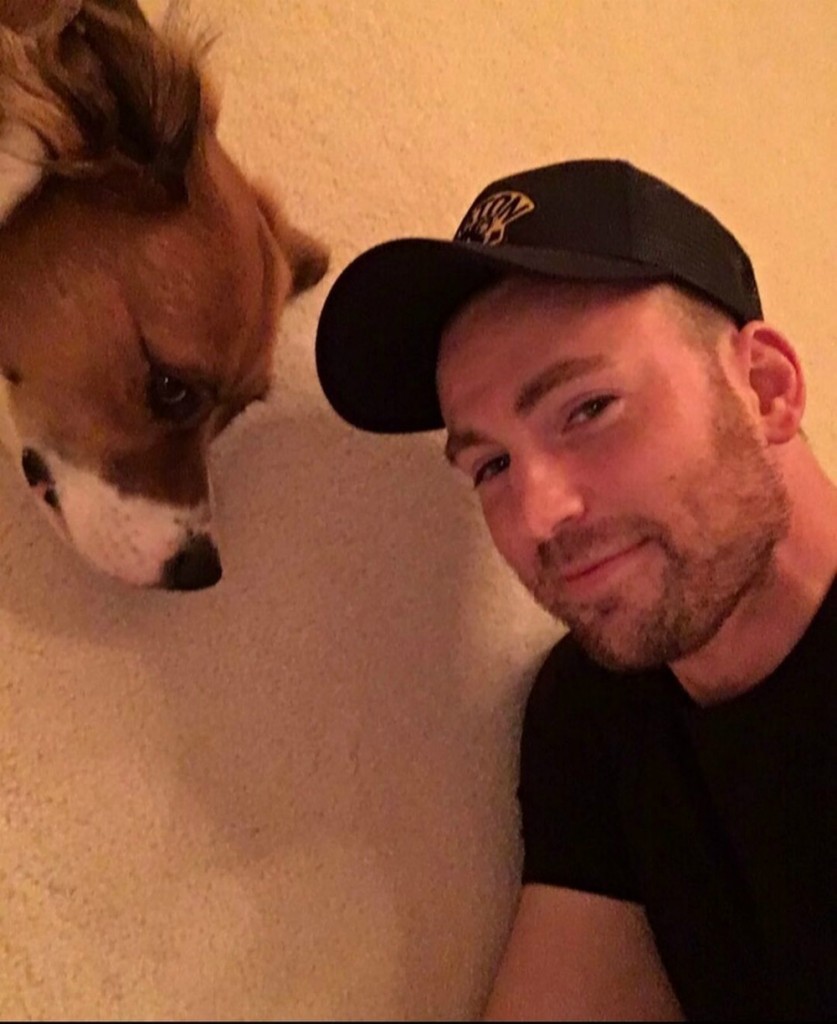 24 Responses to “Who’s thirstier in these shirtless selfies: Chris Evans or Dodger?”