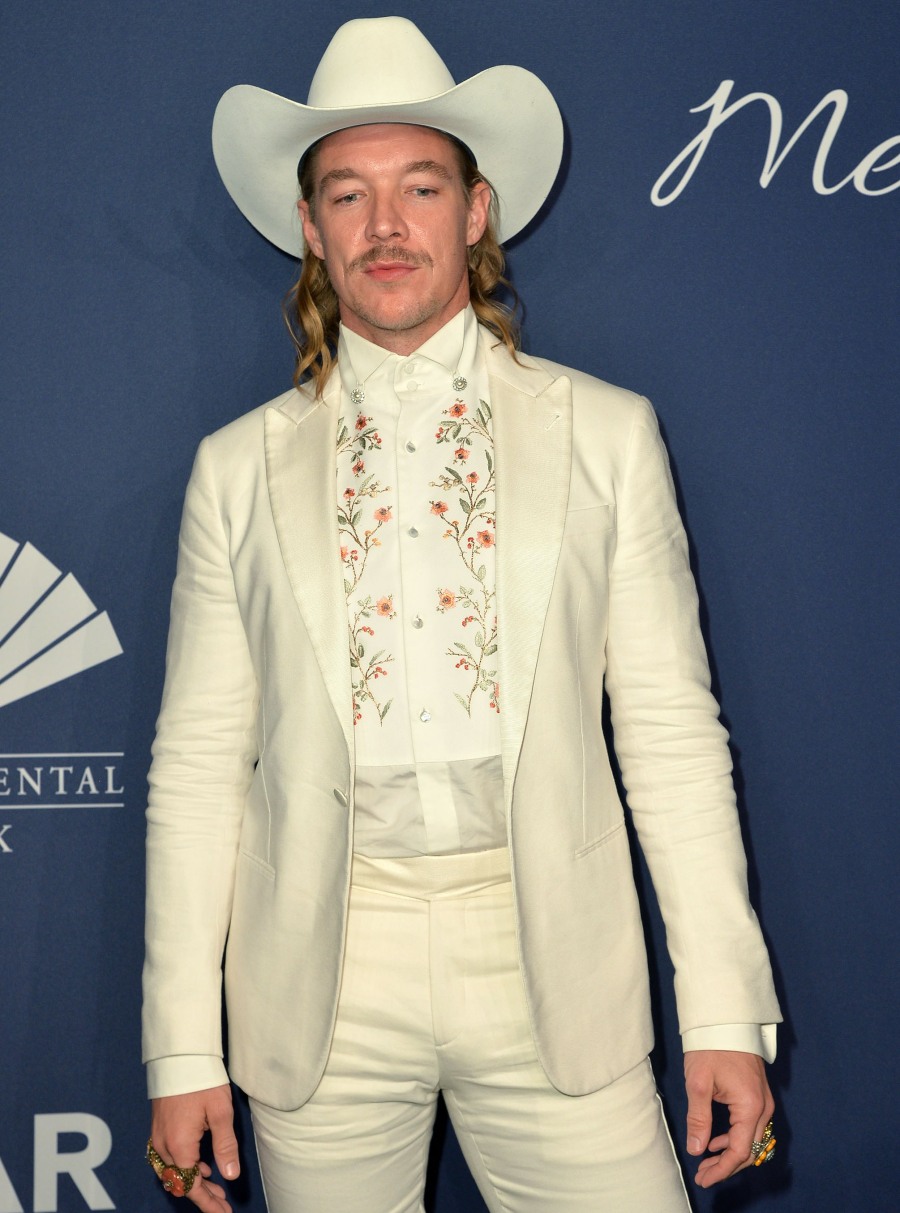 While I have a secret, shameful crush on Diplo, I’m not blinded by lust or anything. I know he’s a douchebag. I have no illusions about that. That’s why I’m ashamed of my lust for him. He’s objectively gross. I know that. But the bajingo wants what the bajingo wants. My point is that I tend to believe all of the stories about Diplo being gross. He was an a–hole to his ex-girlfriend M.I.A. He’s an a–hole to a lot of women in his orbit, professionally and personally. There have always been rumors about him hooking up with young women – not underage, but YOUNG – on the road, as he performs and deejays. And yeah, he’s always surrounded by young women too. Which is why I do believe that this 41-year-old man probably has a creepy relationship with a 19-year-old TikToker named Quenlin Blackwell.

Diplo responded to the backlash he received from fans after 19-year-old TikTok star Quenlin Blackwell claimed she was living with the 41-year-old DJ. Last week, the social media celeb shared with her 4.1 million followers that she was shacking up with Diplo.

“I live with Diplo right now, and he fully supports my endeavors,” she shared in the TikTok video. But after fans began speculating that Diplo and Blackwell were romantically involved, the artist took to Twitter to set the record straight.

“OK so I rent one of my properties to @quenblackwell. And yes I use the studio that is in that building,” he said on Sunday. “Her social media is sarcastic and chaotic and I can see you can get a twisted idea but there is nothing but a friendship between us…. As a landlord I don’t really consider age or race as a qualification. U just gotta pay security deposit. And don’t poke holes in the walls or ruin my carpet.”

And when a fan inquired what he and a 19-year-old had in common for a friendship, the “Genius” artist responded, “We made music together.”

Blackwell also defended her choice to live in Diplo’s home and rejected the notion that she was dating him. “i’m an adult. i’m not being groomed. platonic relationships exist,” she tweeted on Sunday. “i’ve been living here for over a year…i’d rather break both my legs and be forced to walk than pursure diplo romantically and he’d rather choke.”

She explained that he is always busy and “barely in LA” and said that the artist has been supportive of her career. “diplo has given me the opportunity and the security to create. diplo and his team are my mentors in LA and [they] are my safety net,” she said. “diplo and his team have saved me numerous times from the weirdors in LA. my parents trust him. i trust him. y’all are making me feel icky. diplo is my LA dad..nothing more.”

Diplo has appeared in several of Blackwell’s TikTok videos, including one where the two are seen dancing together with a caption that reads, “When you dont have to pay rent.” She also posted several other videos titled “Living with Diplo: The Series” where she highlights what it’s like to live with the DJ.

So, he strenuously denies and she strenuously denies it. Which is how you know there probably is something gross happening, because neither one of them would have jumped to the other’s defense that much. I mean… yeah, it’s not illegal, and yeah, it’s possible that Diplo is just renting her some space and genuinely mentoring her and looking out for her in a fatherly way. But the vibe is more “looking out for her in a creepy pervert way.” But whatever, she says there’s nothing happening and we should believe her. (The one thing I completely believe is that pre-pandemic, Diplo was barely around. He travels a lot, which is why his relationships never work out.) 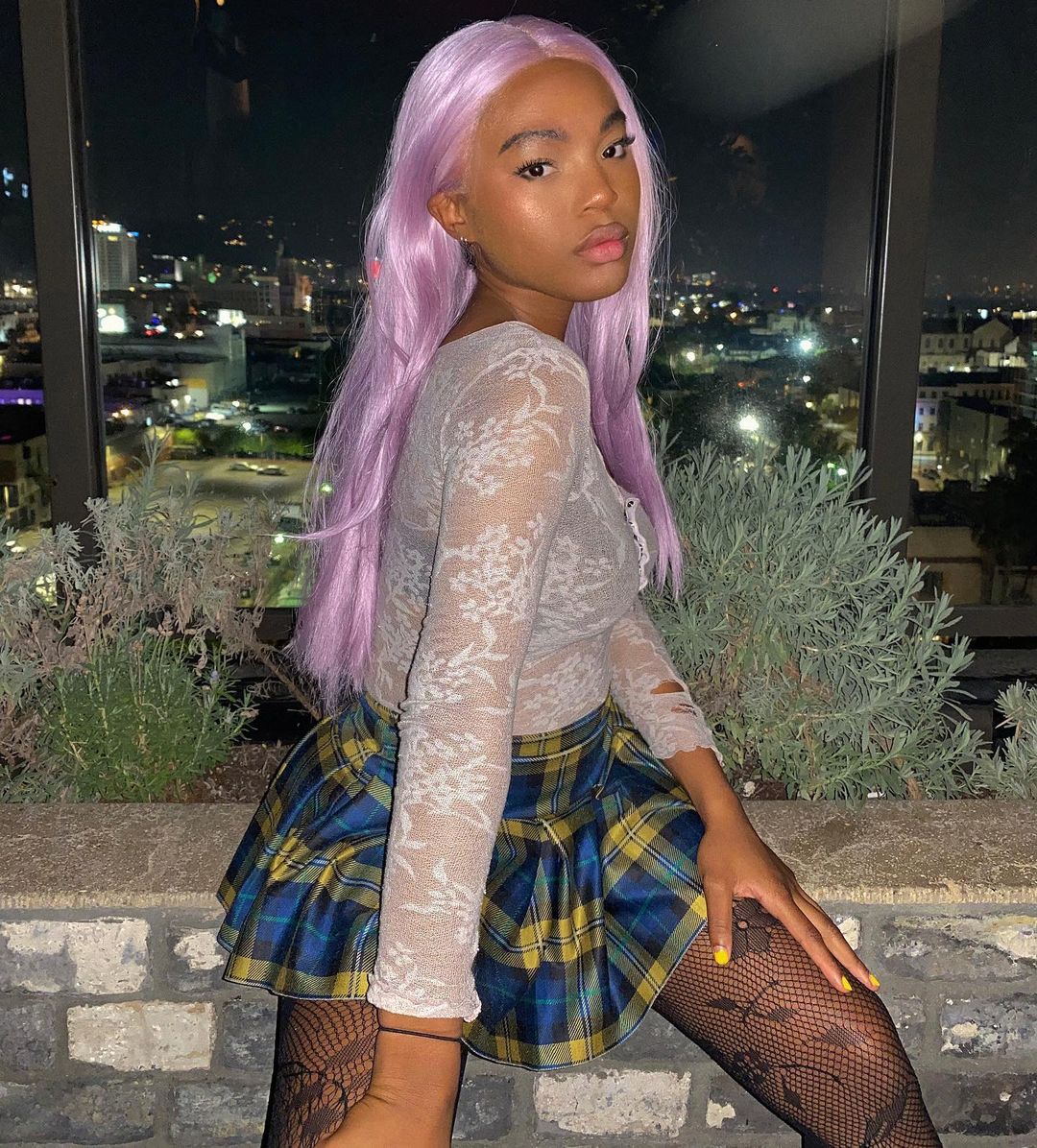 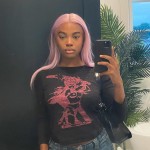