Chrissy Teigen on sharing her photos: ‘The thoughts of others do not matter to me’ 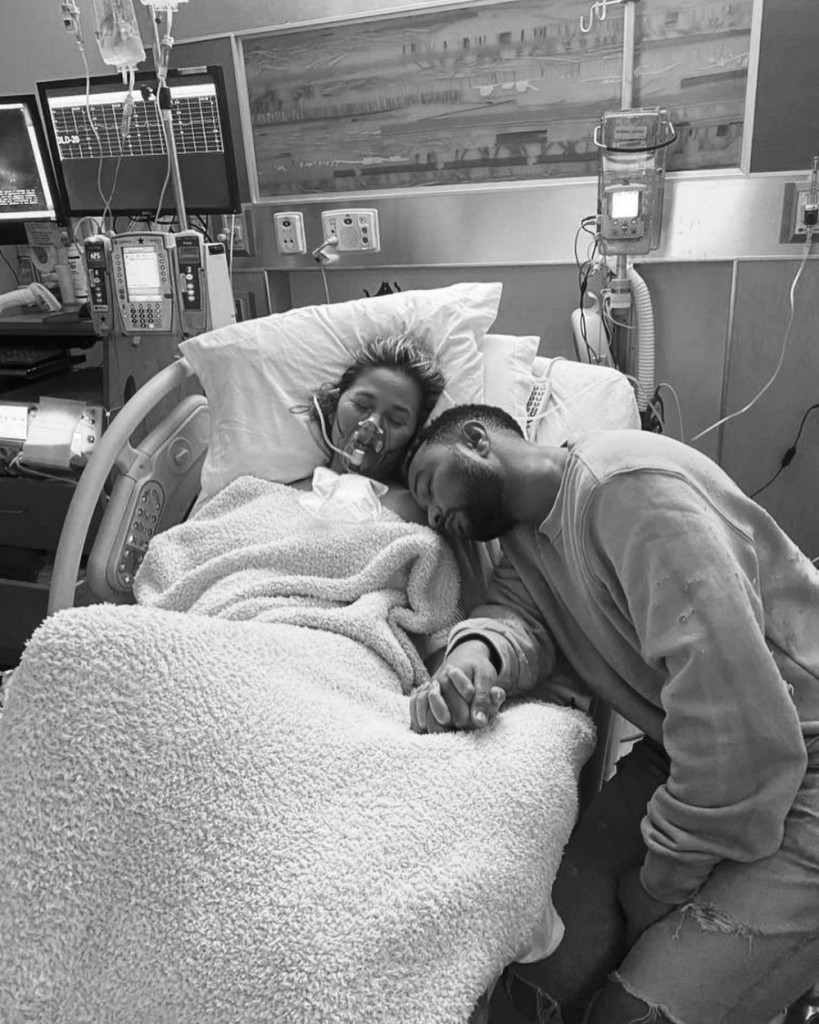 Earlier this month, Chrissy Teigen and John Legend shared the tragic news that they’d lost their third child at 20 weeks into the pregnancy. Chrissy had been diagnosed with a partial placenta abruption and although they’d monitored her closely and performed several blood transfusions, the pregnancy was ultimately not viable, and the traumatic moment came for the family to say goodbye. Chrissy made a public announcement along with sharing some intimate photos that documented their grief. People had many strong feelings about those photos and let Chrissy and her grieving family know about them. Tuesday, Chrissy posted a deeply emotional essay documenting her experience. She described her gratitude to everyone who has reached out to her and shown her kindness. She detailed what happened in detail and why she both took and posted the photos. And she very plainly explained that she does not care what anyone else thinks about the photos or her posting them.

For weeks, our floors have been covered in flowers of kindness. Notes have flooded in and have each been read with our own teary eyes. Social media messages from strangers have consumed my days, most starting with, “you probably won’t read this, but…”. I can assure you, I did.

After a couple nights at the hospital, my doctor told me exactly what I knew was coming — it was time to say goodbye. He just wouldn’t survive this, and if it went on any longer, I might not either. We had tried bags and bags of blood transfusions, every single one going right through me like we hadn’t done anything at all. Late one night, I was told it would be time to let go in the morning. I cried a little at first, then went into full blown convulsions of snot and tears, my breath not able to catch up with my own incredibly deep sadness. Even as I write this now, I can feel the pain all over again. Oxygen was placed over my nose and mouth, and that was the first picture you saw. Utter and complete sadness.

I cannot express how little I care that you hate the photos. How little I care that it’s something you wouldn’t have done. I lived it, I chose to do it, and more than anything, these photos aren’t for anyone but the people who have lived this or are curious enough to wonder what something like this is like. These photos are only for the people who need them. The thoughts of others do not matter to me.

Most of the time, I think other people’s opinions do matter to Chrissy. However, I do think she is speaking her truth here, those photos were a part of her grieving process that she doesn’t even fully understand yet. Later in her essay, Chrissy speaks about some of the moments of kindness she’s been shown: a checkout lady putting flowers in her cart and people pressing notes in her hand. Chrissy expressed sadness for all the women going through similar situation who will never know the support she is. On their behalf, Chrissy asked, “I beg you to please share your stories and to please be kind to those pouring their hearts out. Be kind in general, as some won’t pour them out at all.”

I think Chrissy’s essay speaks to grieving in a larger sense. There isn’t a right or wrong way for a person to grieve, but people will constantly try to make us feel as though there is. What they are really saying is, “you are not grieving the way I would in this situation.” I was truly moved by Chrissy’s photos when I saw them, even though I did not understand taking them, because I don’t think I would. But I read so many of your comments behind having grief photos and it became very clear how they serve in the process. It doesn’t have to be my process; it just has to help the person suffering. Chrissy reached many, many people by putting her loss out there like this. She paid a huge price for doing so at an incredibly vulnerable time. I think she knew she would, too. I’m grateful that ultimately, she knows she reached those she wanted to, and I hope that helps her move further in healing. 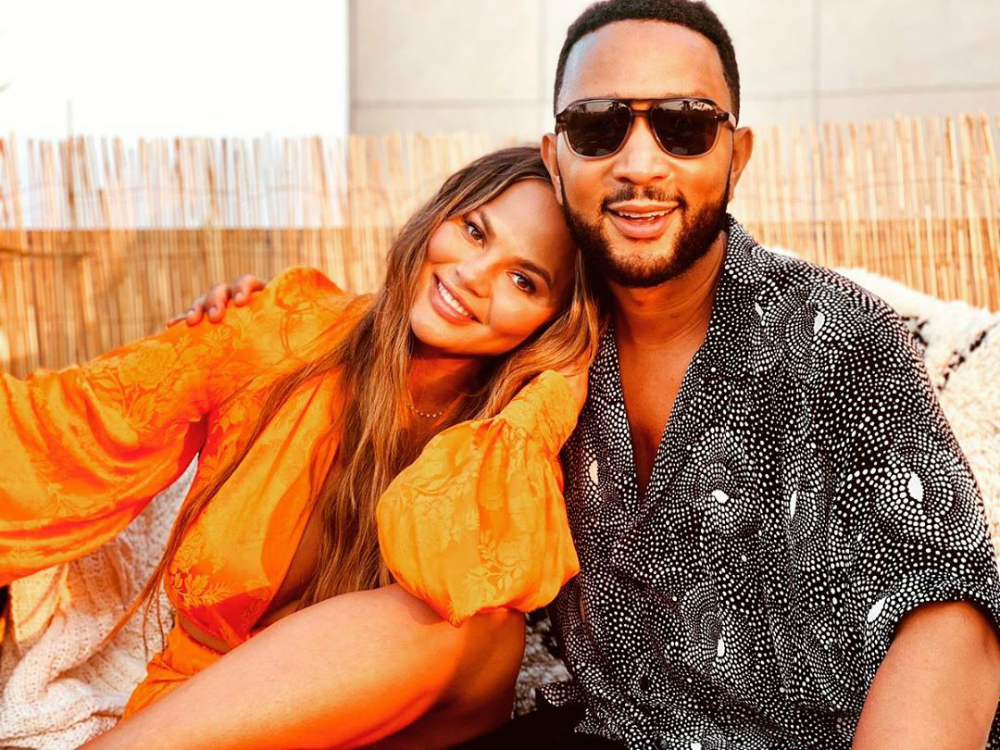 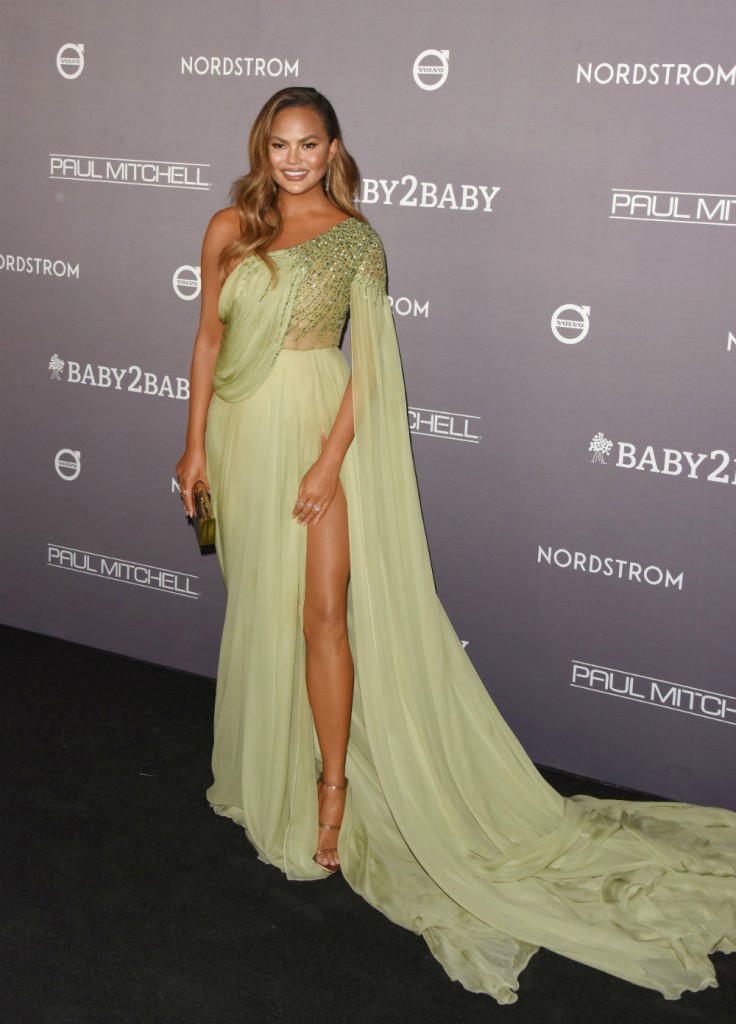 70 Responses to “Chrissy Teigen on sharing her photos: ‘The thoughts of others do not matter to me’”