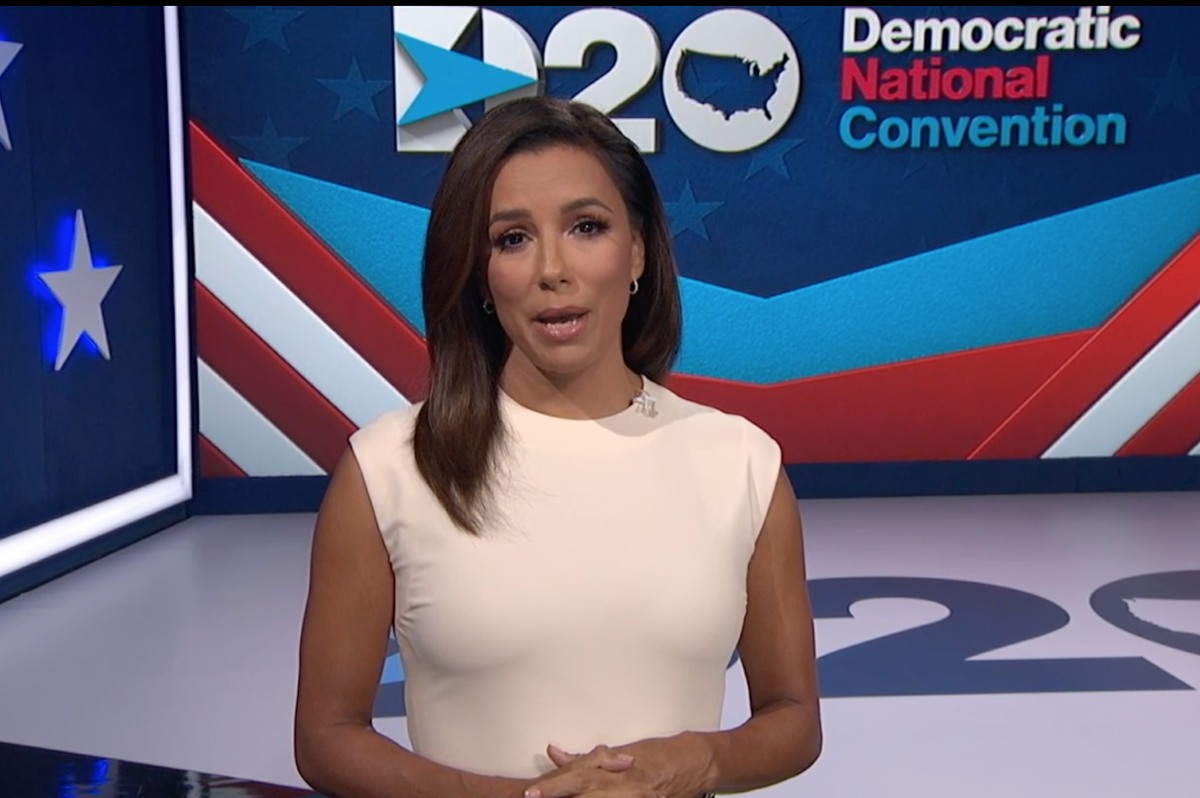 I’m not here to hate on Eva Longoria!! I know some of you will hate on her though, and so be it. Eva Longoria has been a long-time Democrat and a long-time Dem fundraiser. She’s worked on Latina-outreach for years and years. She’s not a Johnny-come-lately to any of this. So, as everyone takes stock of what happened in this election and the various demographic breakdowns of Biden-Harris voters, Eva said some sh-t and then she quickly took it back:

Eva Longoria took to social media late on Sunday to clarify comments she had made in an interview on MSNBC that were construed as downplaying the role of Black women in helping Joe Biden win the presidential election.

In an appearance on MSNBC, Longoria was asked by host Ari Melber about the impact Latina women had on the presidential race, the actress and activist replied that “women of color showed up in big ways. Of course, you saw in Georgia what Black women have done but Latina women were the real heroines here, beating men in turnout in every state and voting for Biden-Harris at an average rate of 3:1.”

Some users on Twitter took issue with Longoria’s “real heroines” comments construing them as downplaying the widely reported impact of Black women nationally in the election. She was also accused of erasing the importance of Afro-Latinas.

On Sunday evening, Longoria clarified her remarks and apologized for any misunderstanding, tweeting, “I’m so sorry and sad to hear that my comments on MSNBC could be perceived as taking credit from Black women. When I said that Latinas were heroines in this election, I simply meant that they turned out in greater numbers and voted more progressively than LATINO MEN.”

She added, “My wording was not clear and I deeply regret that. There is such a history in our community of anti-Blackness in our community and I would never want to contribute to that, so let me be very clear: Black women have long been the backbone of the Democratic Party, something we have seen played out in this election as well as previous ones. Finally, Black women don’t have to do it alone any longer. Latinas (many who identify as Afro-Latina), indigenous women, AAPI women and other women of color are standing with them so we can grow our collective voice and power. Together, we are unstoppable! Nothing but love and support for Black women everywhere! You deserve a standing ovation!!!!”

Actress Kerry Washington, who has worked closely with Longoria on a number of events and fundraisers for the Democrats, tweeted her support for her friend, writing, “I know Eva like a sister. We have been in many trenches together. She is a fighter for all women. Read below. This is what she meant. This is how she truly feels.”

Yeah, I think Eva deserved to be criticized for what she said on MSNBC, because – AT BEST – it was very poorly worded. But I also think Eva has shown us who she is for decades: a real ally who is willing to do the work and willing to put her time and money into the Democratic Party. She deserves the benefit of the doubt here – maybe she was honestly trying to call out Latino men and not trying to minimize the contributions of Black women. But it was super-unclear in the initial interview: 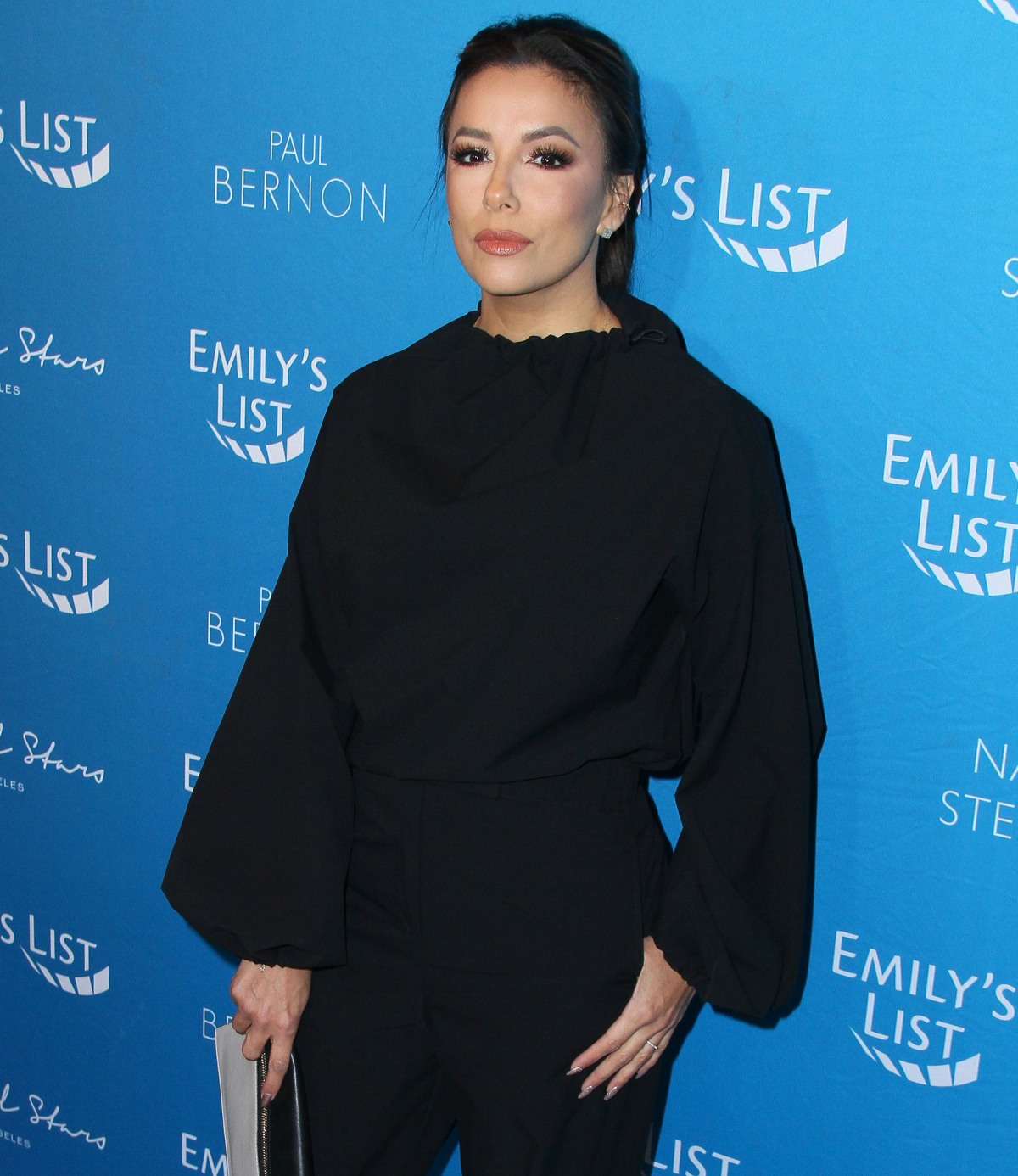