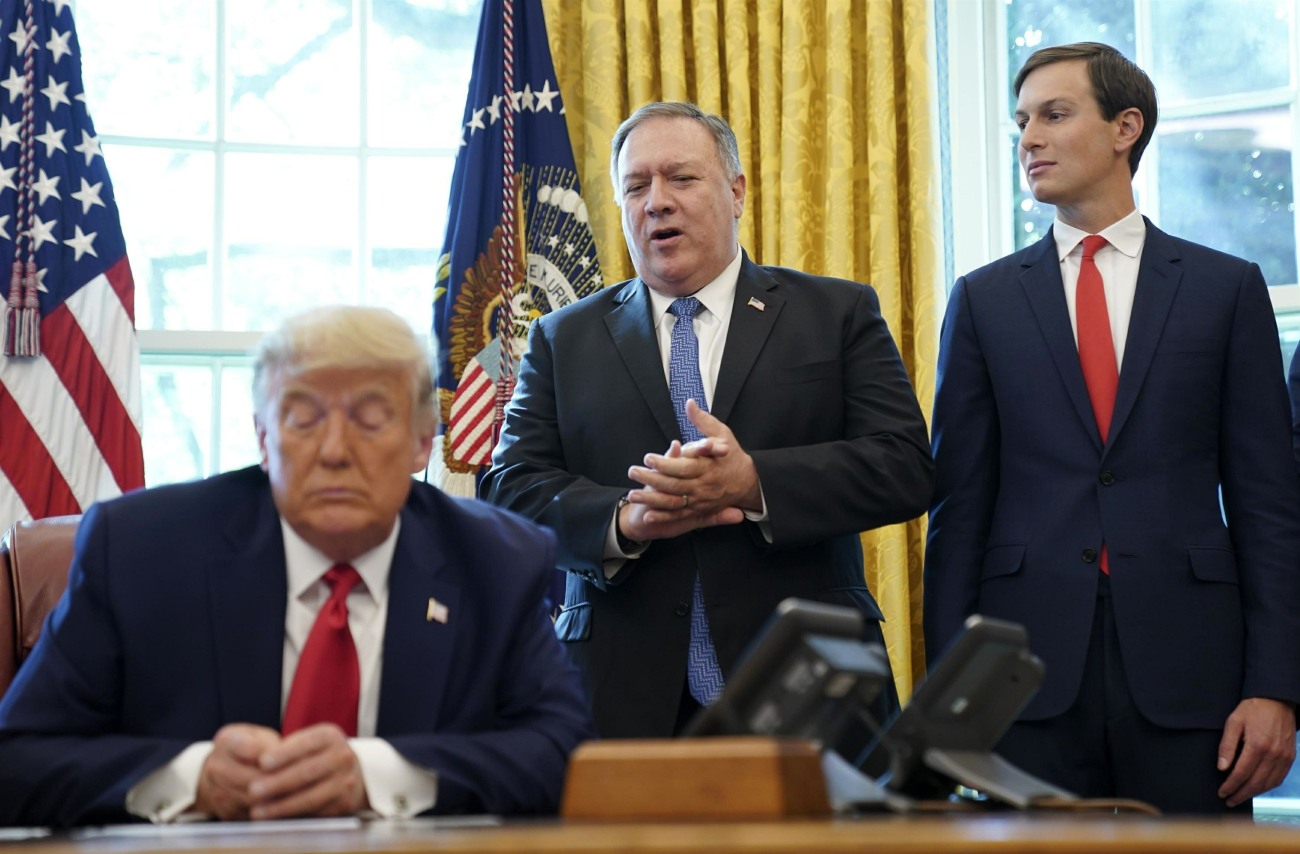 I’m choosing to laugh at all of these suckbaby Republican losers who cannot admit that they lost. I understand that many, many people are terrified, and I get that. It is legitimately scary to see a fascist regime cling to what’s left of their power and vow to take down everyone and everything in their collective delusion and hysteria. But it’s also just… so f–king stupid. These people are such an embarrassment and I don’t understand how those millions of Trump supporters are all this f–king stupid. But here we are. Secretary of State Mike Pompeo was asked about the transition and his answer was: “There will be a smooth transition to a second Trump administration…”

There were some people suggesting that Pompeo was just being dry-sarcastic, but as his additional answers to the other questions show that he’s doing everything to avoid saying that Joe Biden won the election and that Joe Biden is the president-elect. What’s driving me especially crazy is that there really isn’t ANY argument. There is not one tipping-point state. There is not even one unifying theory about voter fraud or any legal argument to be made about why legitimate votes should not be counted. This is a nightmare. A stupid nightmare.

Also stupid and terrifying: the White House Budget Office “has instructed federal agencies to continue preparing the Trump administration’s budget proposal for the next fiscal year,” budget proposals which are typically issued in February. Everyone in the Trump administration is operating in this absolutely insane holding pattern of delusion, like America won’t f–king notice if they just refuse to accept the results of a free and fair election.

What’s the play here? To completely kneecap the incoming Biden administration and somehow “force” President Biden to fire every single person in the Trump administration because Trump is too much of a coward to admit that he lost the election? The destruction wrought from Trump’s fragile masculinity, my God.

Pompeo is on Fox News talking like the campaign isn't over and voters might still elect Trump. Trump already lost. This is madness. pic.twitter.com/CscwxwFFuv 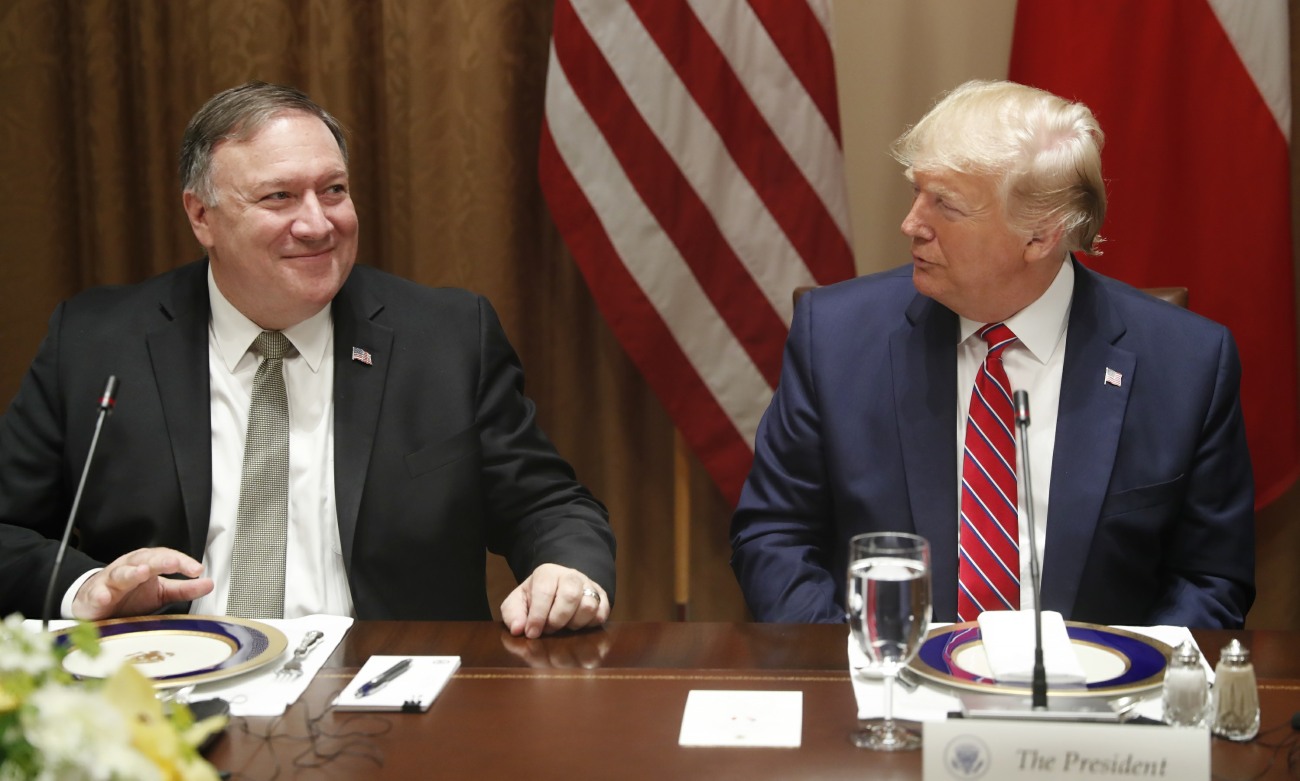