Barack Obama: Trump & the GOP are trying to ‘delegitimize’ the Biden administration 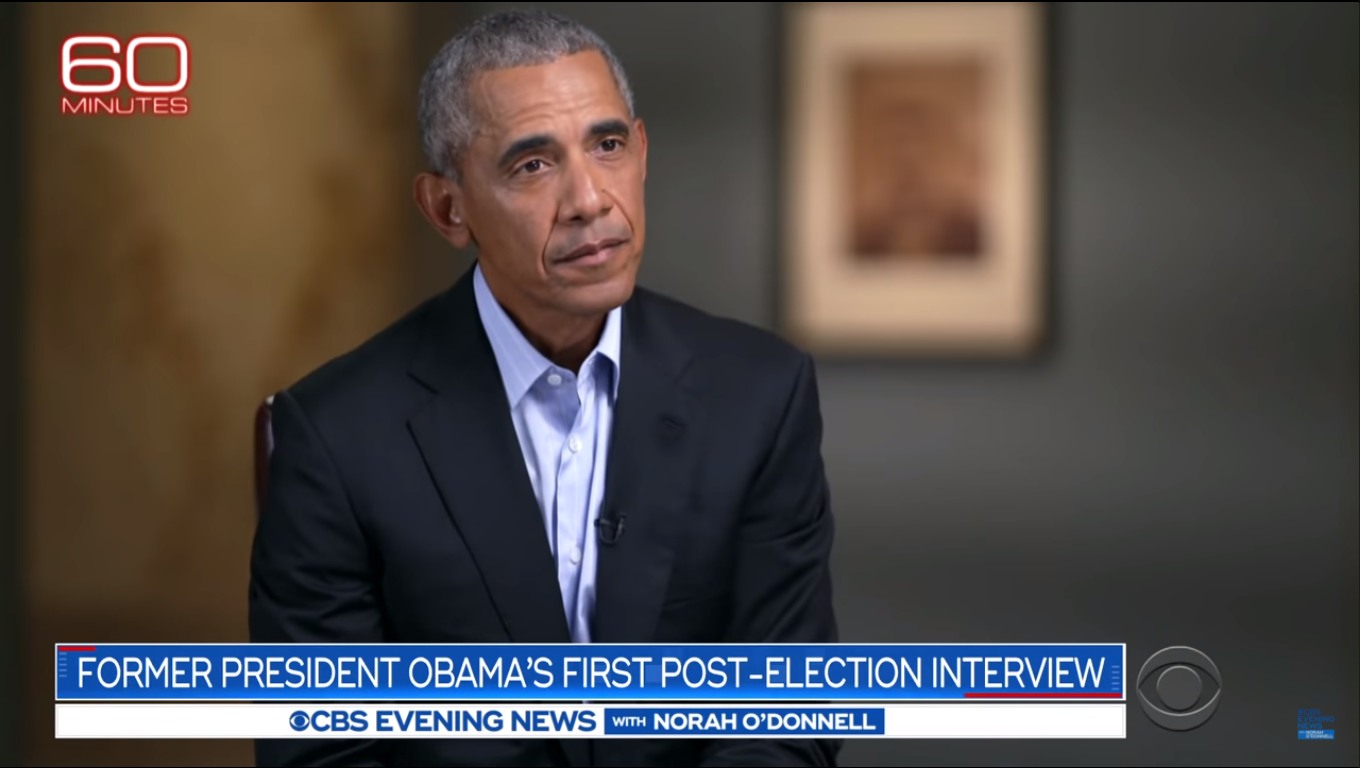 Former and Forever President Barack Obama’s book tour for his memoir A Promised Land has begun. Media outlets are already publishing excerpts and reviews, and Obama gave his first television interviews to CBS’s Scott Pelley and Gayle King. These are interviews conducted this week, following Joe Biden’s win and the Republican Party’s refusal to admit that Biden won. And Obama has some thoughts, obviously.

In a preview clip of an interview on CBS’ 60 Minutes, Barack Obama discussed President Trump’s widespread claims of election fraud with journalist Scott Pelley, noting that Republicans are going down a “dangerous path.”

Asked about the root of the claims and their impact, Obama said that they “appear to be motivated, in part, because the president doesn’t like to lose and never admits loss.” He added, “I’m more troubled by the other officials who clearly know better are going along with this, are humoring him in this fashion.”

The former president went on to say, “It is one more step in delegitimizing not just the incoming Biden administration, but democracy generally. And that’s a dangerous path.”

Yeah. He’s right. The argument of “the election was fraudulent/rigged but no one has any evidence of it” is just another way to kneecap and delegitimize the Biden presidency. Much like Trump tried to delegitimize the Obama presidency with the Birther lie, that Obama wasn’t “really” president because, as Trump and the rest of the GOP falsely claimed, Obama wasn’t born in America. Trump’s claims this time around are meant to be red meat for his die-hard MAGA supporters… who will honestly never accept the Biden presidency anyway. But that doesn’t mean that Republicans in office should continue to play around with this bullsh-t.

God, Obama just looks so sad in this video. We had an optimistic man and we just destroyed his soul. 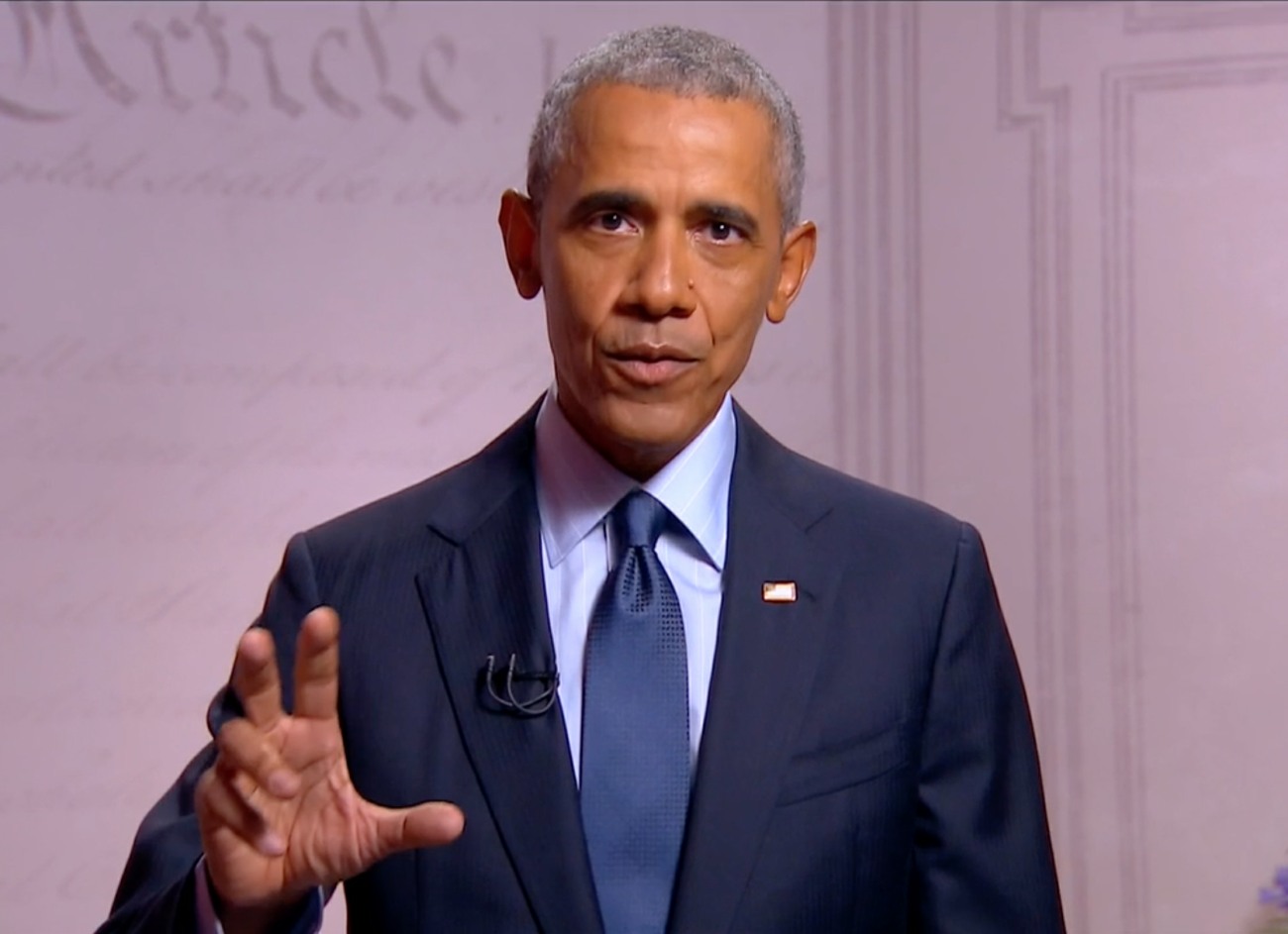 28 Responses to “Barack Obama: Trump & the GOP are trying to ‘delegitimize’ the Biden administration”