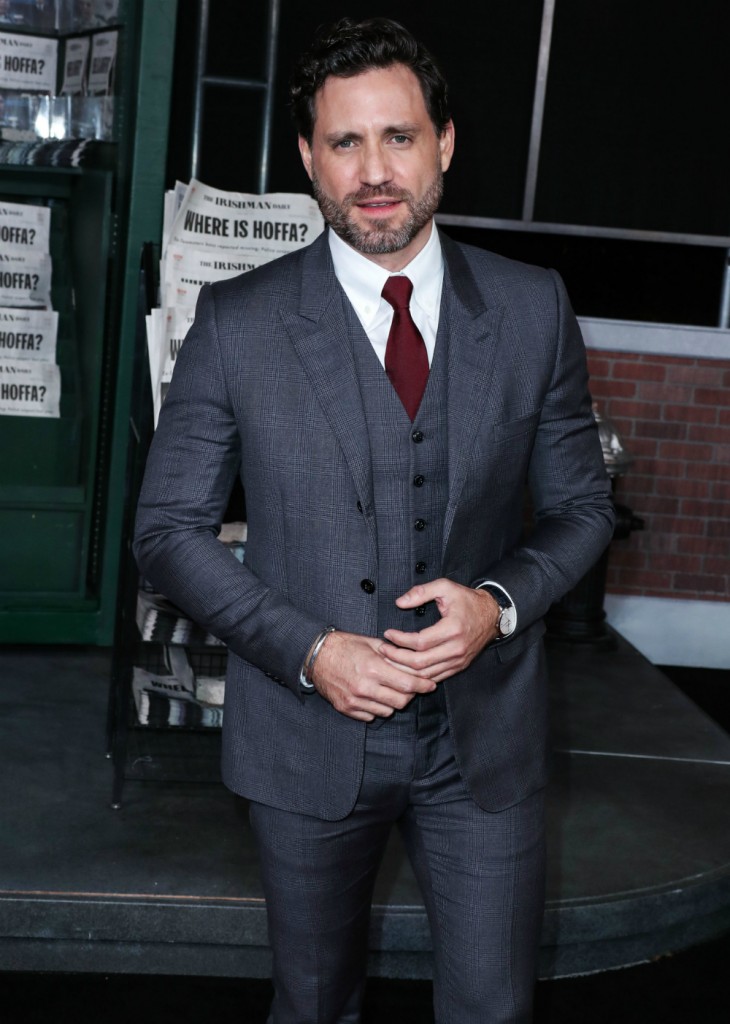 I’ve been meaning to check out The Undoing on HBO. The only problem is it’s something my husband and I want to watch together, and we have to finish season four of The Crown first. I’ve been following Kaiser’s tweets on it, which are a real journey of show-watching emotions. I asked Kaiser about Edgar Ramirez’s role on the show and she wrote, “Edgar Ramirez is HOT in The Undoing but the whole thing has such shitty police work, it’s making me so mad.” Hot and angry? Uhm – yes please. So imagine my delight to find out that not only is Édgar hot, but he’s a reader as well.

Édgar Ramírez loves getting lost in a book. Or two or three or four.

The Venezuelan-born actor, who speaks and reads in several languages, tells PEOPLE in this week’s issue that he “loves to be in contact with different content and images.”

“I read all types of articles and essays and books and I normally read different books at the same time, depending on the mood,” Ramírez, 43, says. “If it is possible for me to read in the original language, I will do it. It takes me a long time to finish one because I’m reading several books at the same time.”

The Undoing star, who is featured in the “Change of Scenery” act in this year’s Sexiest Man Alive issue, takes his reading outdoors whenever possible.

“I read outside in the garden in my house,” he says. “And I have a chair, it’s inside, but I live in a house [in California] where the landscape integrates with the indoors.”

My dad reads multiple books at one time like Edgar. I can’t, I think it’s a focus thing, I need to stay with one plot at a time. If I don’t like a book, I’ll put it down and start another, but there’s not always a guarantee I’ll come back to the first one. But my father prefers at least three going at the same time. Reading books in their natural language is interesting. I am not a polyglot so I couldn’t do this, but I did have to read books in French in college and I felt it made a difference to the text. But what a delicious way to slip that little extra layer of sexy qualifications into his CV. No wonder Edgar’s featured in the Change of Scenery part of the Sexiest Man Alive issue.

I’m also fantasizing about Edgar’s reading space. It’s probably some tiled, French-door number with the bougainvillea just reaching into the parlor and furniture arranged to catch the sun at every angle. There are books in different languages on every surface, none have bookmarks because Édgar knows exactly where he is in each of them.

*Ahem* As for his pandemic life, Edgar said he’s an optimist, that we will come out stronger. He’s also looking at the positive, how we have all this time to focus on getting by on so little, getting back to nature and not taking stuff for granted. I mean, yeah – that’s all nice. But I’ve kind of had that discussion a hundred different times now. I’d rather listen to Edgar read me Doctor Zhivago in Russian as the sun sets on a Pacific Ocean instead. 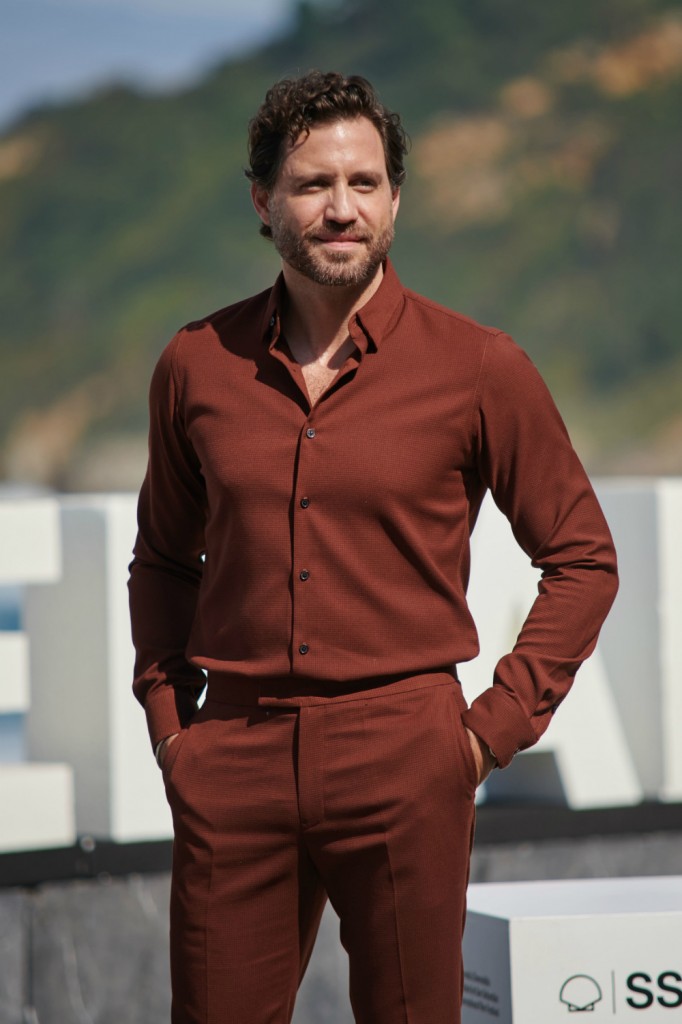