Justin Bieber is making a really good point about the Grammy categories?? 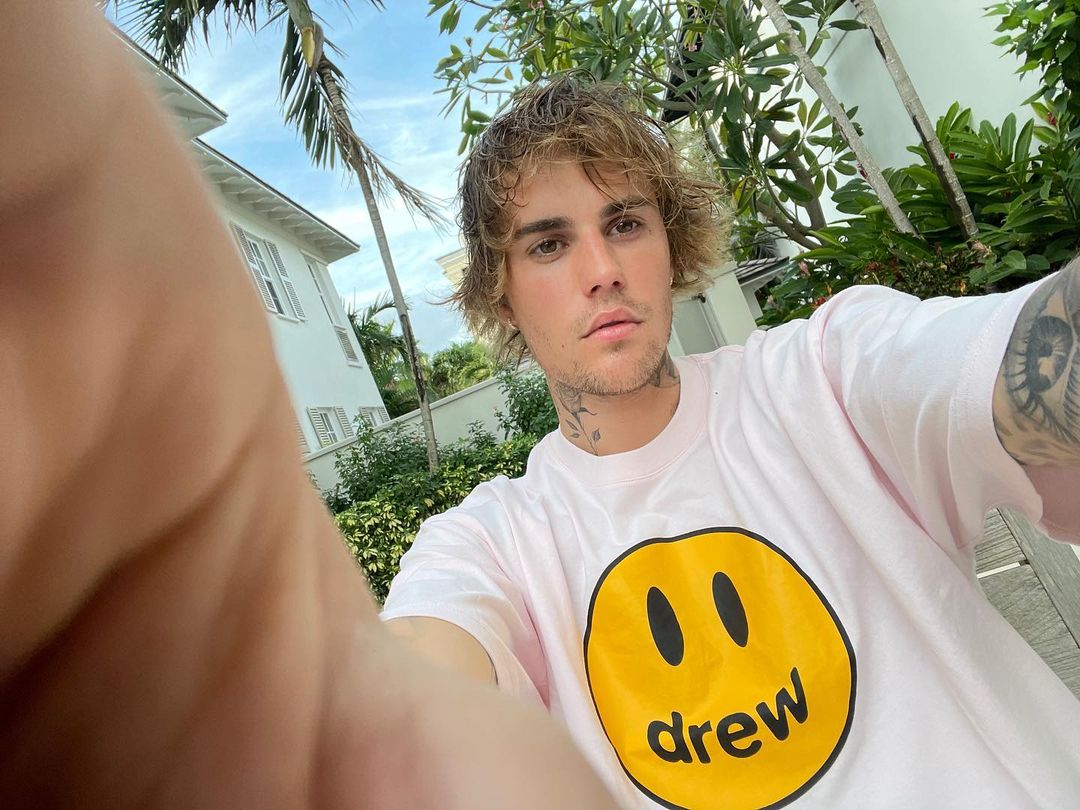 Twice a year, we have conversations about the Grammys and racism. We have that conversation when the nominations come out and we almost always see a slew of Black artists snubbed in favor of (often mediocre) white artists. Then we have another version of the same conversation the day after the Grammys, when the handful of Black artists who were nominated in the big categories lose in those categories. In recent memory, Macklemore winning over Kendrick Lamar and Adele winning over Beyonce (for arguably Beyonce’s best album, Lemonade!!). Just this year, at the 2020 Grammys, Tyler the Creator spoke of the racism of which categories Black artists are shoved into. His brilliant album IGOR won the Grammy for Best Rap Album, and Tyler said, in part:

“I’m very grateful that what I made could just be acknowledged in a world like this, but also it sucks that whenever we — and I mean guys that look like me — do anything that’s genre-bending, or anything, they always put it in a rap or urban category. I don’t like that urban word, it’s just a politically correct way to say the N-word to me. When I hear that, I’m just like, why can’t we just be in pop? Half of me feels like the rap nomination was a backhanded compliment.”

I bring up this backstory because it’s been happening for decades and it always happens to Black artists. This year, something like “reverse racism” happened. Justin Bieber – a white artist – was snubbed in the big categories despite having one of the biggest albums of the year. His album, Changes, picked up nominations for Best Pop Vocal Album and “Intentions” got nominated for Best Pop Duo/Group Performance. The problem? Justin Bieber made an R&B album. He was *trying* to get nominated in the “urban” categories and they shoved the white guy into the Pop categories. LMAO. From Justin’s social media:

“To the Grammys… I am flattered to be acknowledged and appreciated for my artistry. I am very meticulous and intentional about my music. With that being said, I set out to make an R&B album. ‘Changes’ was and is an R&B album. It is not being acknowledged as an R&B album, which is very strange to me. I grew up admiring R&B music and wished to make a project that would embody that sound. For this not to be put into that category feels weird, considering from the chords to the melodies to the vocal style, all the way down to the hip-hop drums that were chosen, it is undeniably, unmistakably an R&B album!

“To be clear, I absolutely love Pop music, it was just wasn’t what I set out to make this time around. My gratitude for feeling respected for my work remains and I am honored to be nominated either way.”

He added in a comment, “Please don’t mistake this as me being ungrateful, these are just my thoughts take em or leave em. Thank you to the people who fought for me to even have any noms.”

I’ll say it… I f–king love that Justin Bieber is starting this particular fight. It might actually take a white guy to point out how fraudulent these Grammy categorizations really are, and how Black artists are constantly shoved into “urban” categories (regardless of their sound) and white artists are shoved into pop/rock categories, regardless of their sound. LET BIEBER MAKE AN R&B ALBUM. Damn. 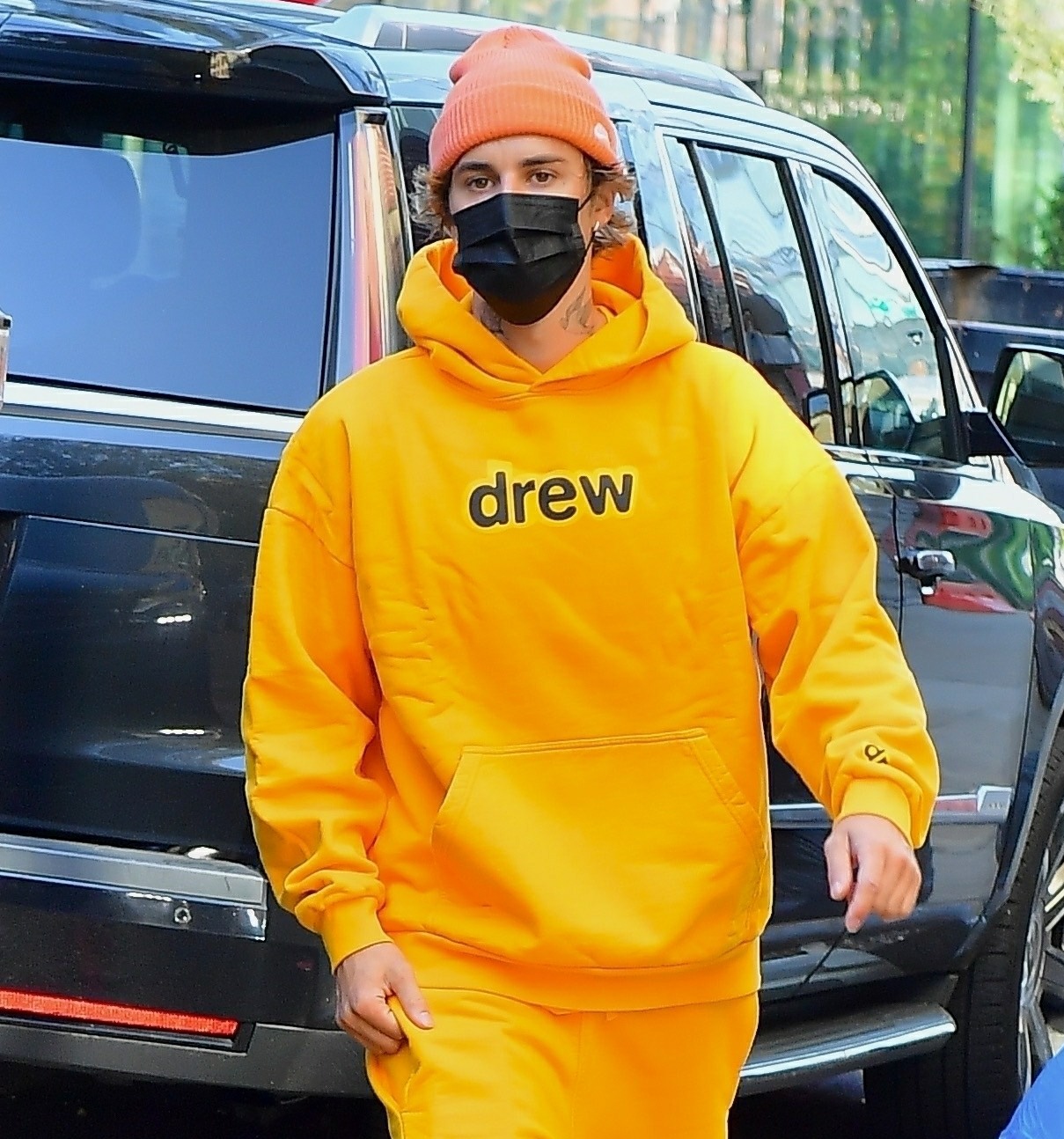 45 Responses to “Justin Bieber is making a really good point about the Grammy categories??”