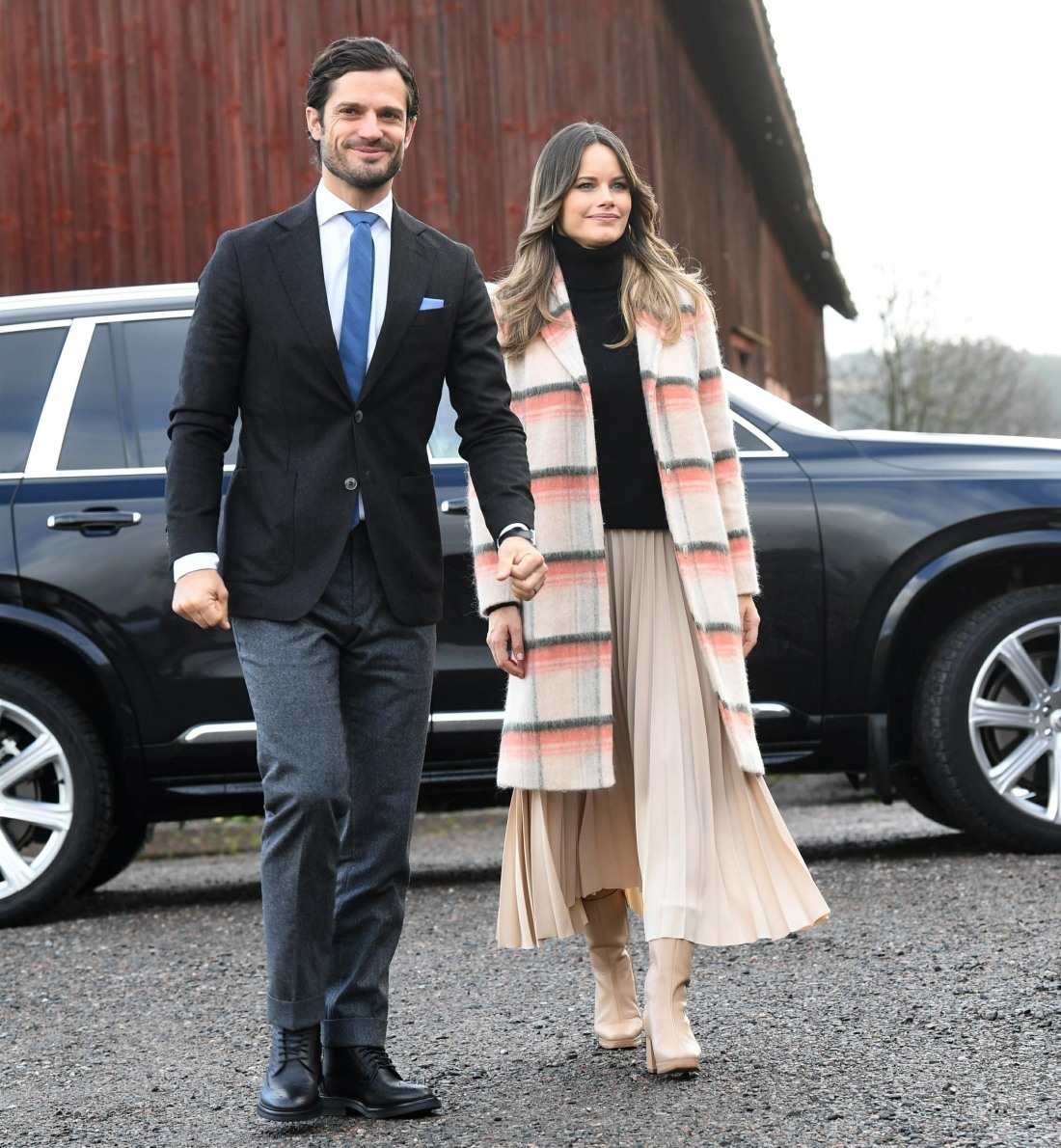 As an American, I have no place to judge how other countries are handling or mishandling their pandemics. America, as a country, is riddled with coronavirus. The selfishness, the short-sightedness and the absolute dumbf–kery of Americans has been revealed during the pandemic. All that being said, Sweden knows that their strategy sucked too. Sweden kind of stood alone in Europe as adopting a more hands-off approach to shutdowns and quarantines, and I’ve heard that very few Swedes were wearing masks, and there was no national mask mandate for months. There was some talk of Sweden aiming for herd immunity. But after eight months, Swedes now completely regret their coronavirus strategy. And now the two most attractive Swedish royals have the virus:

Sweden’s Prince Carl Philip and his wife Princess Sofia have tested positive for coronavirus. The pair, aged 41 and 35, are suffering ‘light flu symptoms’ and are isolating at their home in Stockholm with sons Prince Alexander, four, and Prince Gabriel, three. King Carl XVI Gustaf, 74, and Queen Silvia, 76, will now be tested as a precaution, a royal spokesman said, along with Crown Princess Victoria, 43, and her husband Prince Daniel, 47.

Prince Philip and Princess Sofia’s diagnosis was first reported on Thursday, a week after the royals gathered for the funeral of Walther Sommerlath, the queen’s brother. The funeral was attended by fewer than 10 people, a royal spokesman revealed, and precautions were in place throughout the ceremony. Tests were also carried out on all attendees before the gathering took place and all came back negative, tabloid Aftonbladet reported. Contact tracing is now underway within the royal household to find the source of the infection, and test anyone they came into contact with. The royal family doctor has recommended that all royals be tested as part of the contact tracing.

It is unclear exactly when the royal pair tested positive, but a spokesman said Sofia is swabbed as part of her work at Sophiahemmet – a private hospital in Stockholm. She has been pictured donning scrubs while treating coronavirus patients at the hospital amid Sweden’s outbreak.

Sweden is currently in the midst of a second wave of coronavirus that is among the fastest-growing outbreaks in Europe. The country, which until now has taken a soft-touch approach to fighting the disease, has been forced to rush in lockdown measures as cases have spiralled. Sweden’s seven-day average case figure now stands at 4,867. That figure is more than four times what it was at the height of the first wave, when a lack of testing led to cases being under-reported.

I mean… I would think that Sofia caught the virus from her work in the hospital, then gave it to her husband and who knows who else. Swabbing every day will not catch every positive case (neither will taking temperatures to enter a building). There are false positives and false negatives, especially with rapid testing. Anyway, I feel sorry for Sofia and Carl-Philip. At least Sofia was *trying* to do some good pandemic work, unlike most royals throughout Europe. 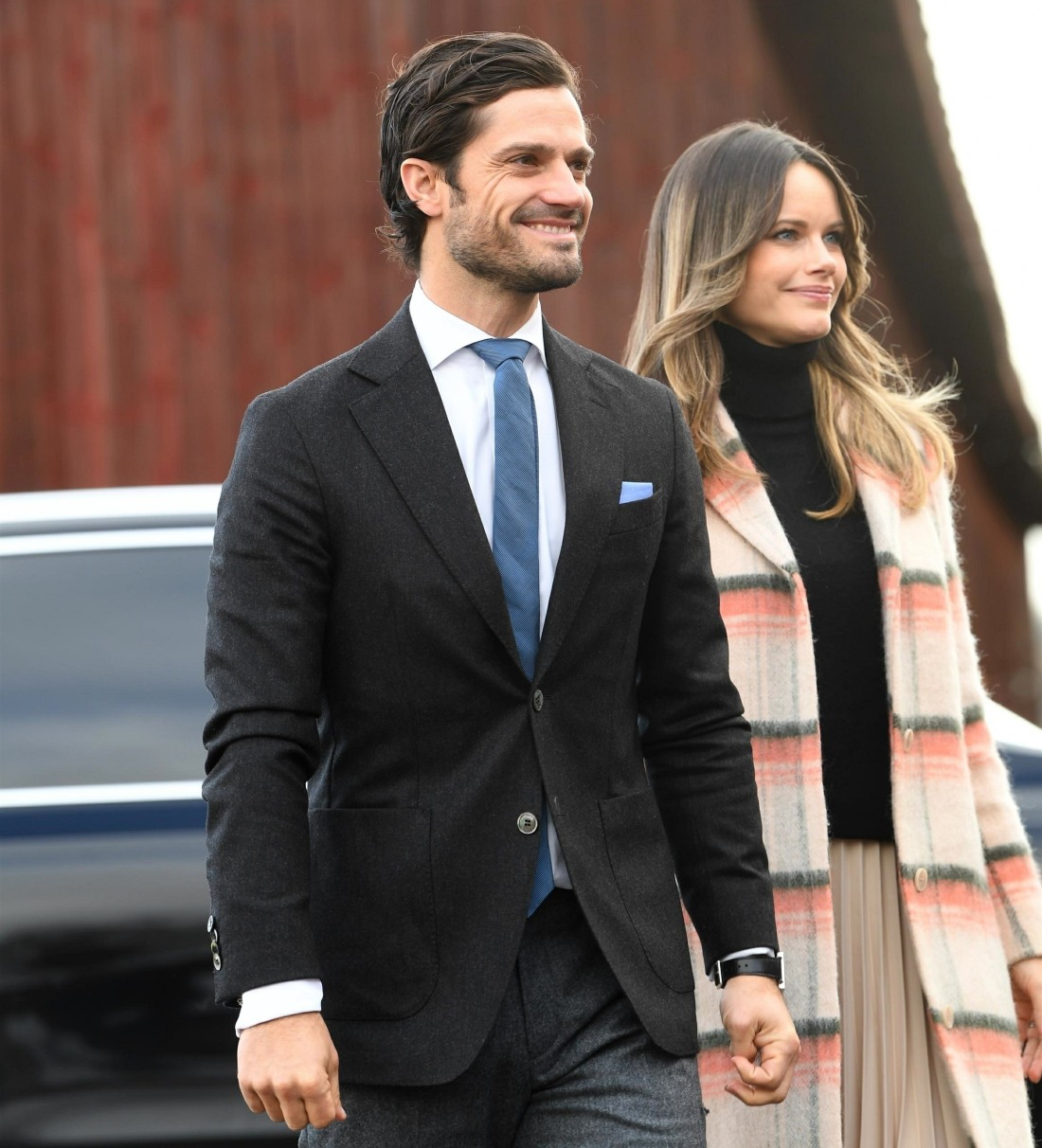 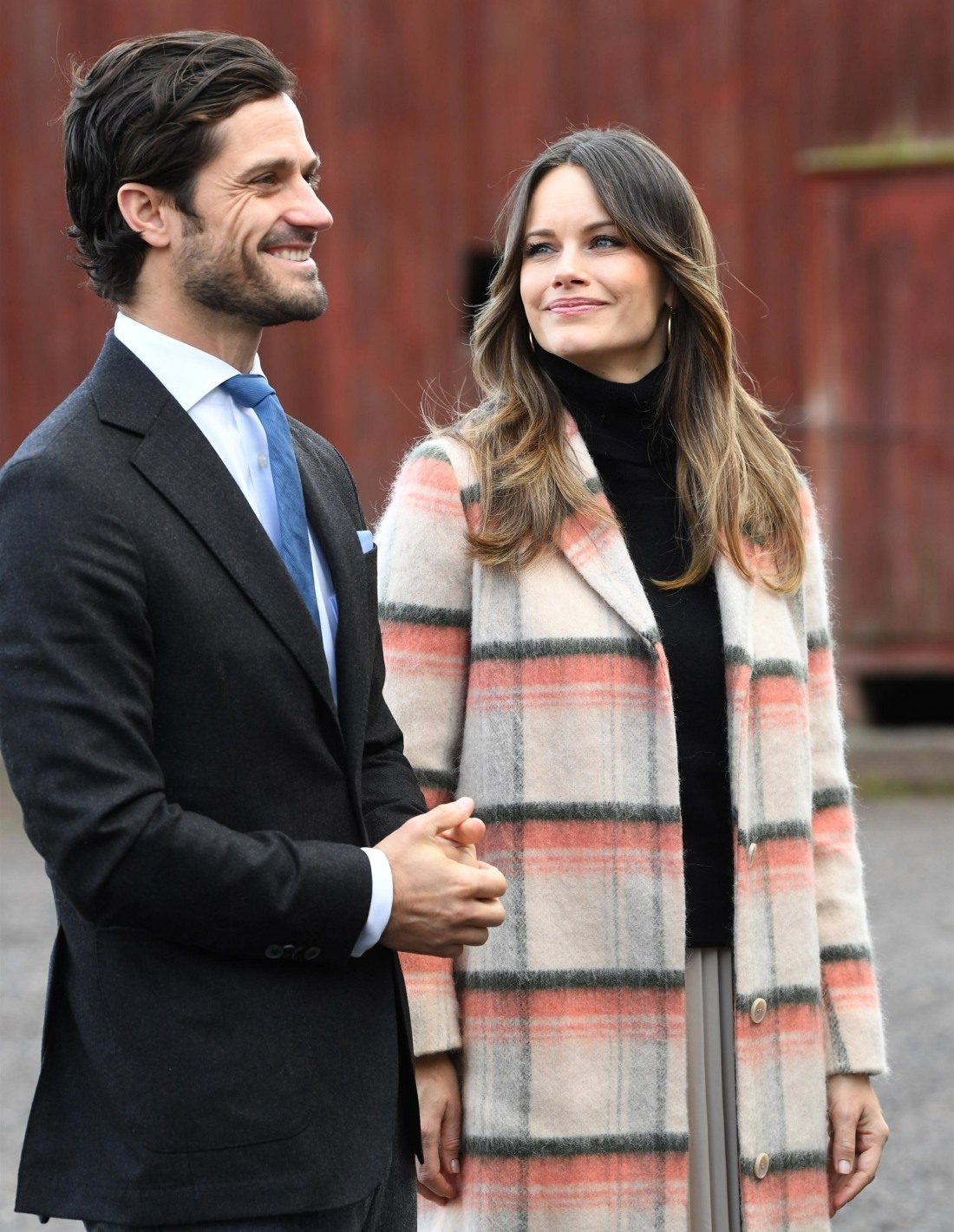