Barbra Streisand gets up at 6:30 every morning to check the stock market opening 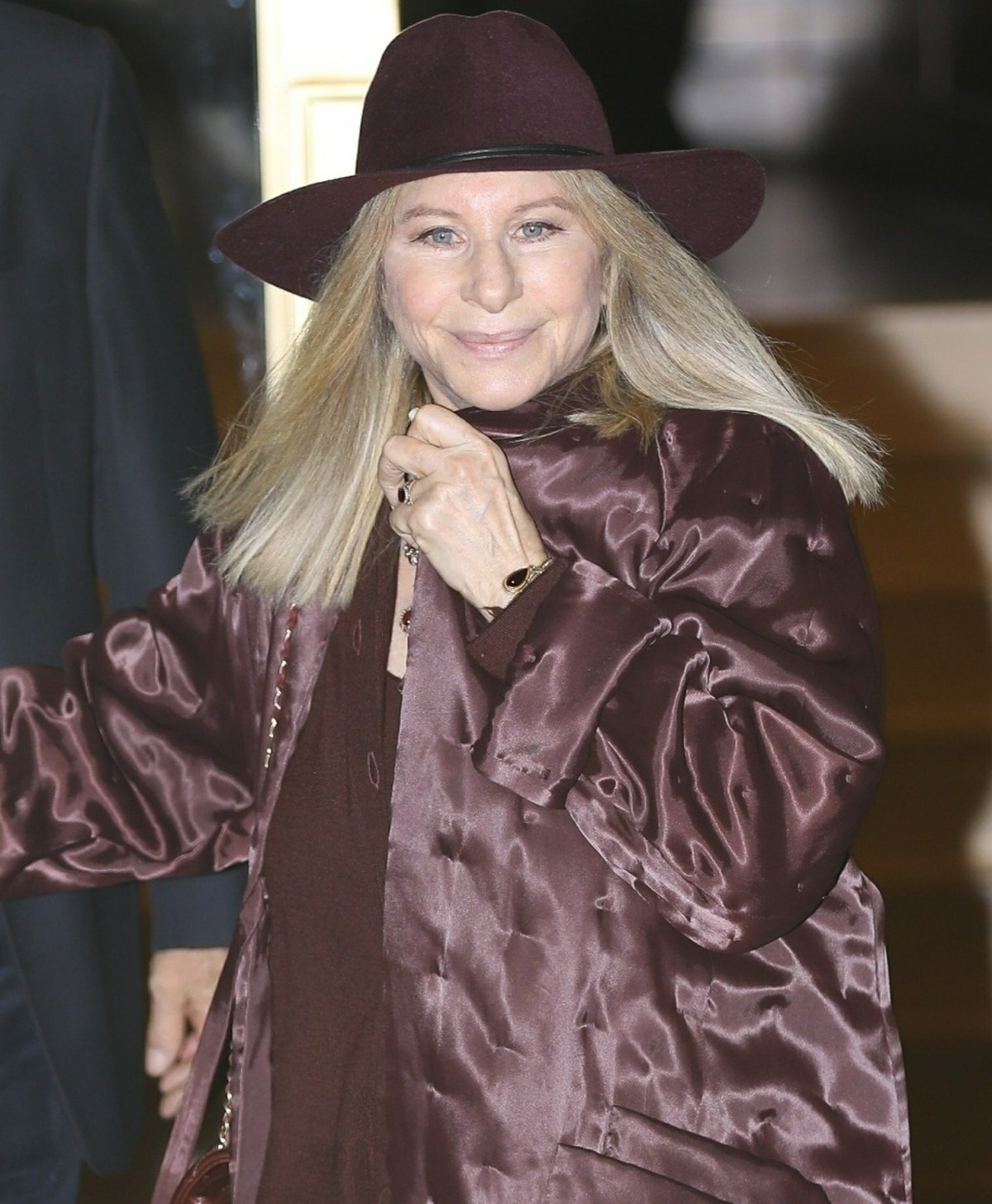 The New York Times’ T Magazine did three covers for their “Holiday Issue” – the covers are for Patti LaBelle, Dolly Parton and Barbra Streisand. I went into Streisand’s interview cold, having not read an interview with her in years, and I can’t even tell you how much I enjoyed this piece. Streisand isn’t press-shy, but she doesn’t dominate an interview with quote after quote. She’s not even really promoting anything here, she’s just chatting about her life now at the age of 78, her interests and passions, and politics. But mostly the piece is just an affirmation: yes, Barbra Streisand was always special, she was always amazing, she was always this cool. You can read the full piece here. Some highlights:

She’s an avid art collector: She’s constantly buying paintings by Ammi Phillips at auction, and she also “owns two of George Washington, one done by Charles Peale Polk in 1795 while Washington was still alive, which Streisand has promised to Mount Vernon, the Virginia museum that was once the president’s home.”

She also compulsively plays the stock market: The stock market is another of Streisand’s passions. She wakes up most mornings at 6:30 a.m. to check the opening in New York. If she finds the action “interesting,” she trades. Then she goes back to bed. Streisand says she’s earned millions trading stocks — several million between 1998 and 2000 alone. (“I’d be up at 6:30, light a fire, have a hot chocolate and trade until 1 p.m.”) She admits she’s not the most disciplined investor: She panicked during the crash in 1987 (“I lost a fortune”), and again in March when the market plunged because of pandemic fears. But her instincts have been sound: She bought Apple, Amazon, Netflix and Google shares when her then-financial adviser said they were too speculative. Her adviser steered her into Disney stock in 2011, and she likes to give shares as presents to children in her life.

She just bought a Van Gogh at a Christie’s auction: “Yes! It was nerve-racking.” She extends her phone to show me an image of “Peasant Woman With Child on her Lap,” an 1885 Vincent van Gogh painting rendered in somber grays, blues and browns. (I later see on the Christie’s website that the work sold for $4.47 million, well above its high estimate of $3.8 million. She’s loaning it to a museum.)

Why she collects art: “I love things that are beautiful. I think I have a good eye — in some ways my entire life has been a quest for beauty.” But her love of things also fills a void. “Sometimes I think it’s all connected to the loss of a parent… Because you’d do anything to get that mother or father back. But you can’t. … Yet with objects, there’s a possibility.” She’ll only do a concert these days, she says, so she can “buy a painting or give the money away to charity.”

Her mother: Her mom “warned her daughter not to pursue a career in show business, because, as Streisand recalls, “I didn’t look like the movie stars I read about in magazines.” She now believes her mother was jealous of her talent. “I didn’t really like my life as a child. I thought, ‘This can’t be it.’”

She called Tim Cook directly to complain about Siri: She recently asked him to correct Siri’s pronunciation of her name from Strei-zand to Strei-sand. He agreed. “People mispronounce my name no matter how famous I am.”

On the Trump era: “What do I hate most about Trump? He lies every day. He has the compulsion to lie, even when the facts say something different. The worst lie was about the pandemic. Why not face facts? Why not tell the truth? People are stronger than you think — they can handle the truth. It would have saved thousands of lives.” (Of a Joe Biden presidency, she says, “I’m exhilarated … [He] will bring back dignity, honesty, intelligence and compassion to the Oval Office. I look forward to that.”)

I honestly had no idea she was such a serious art collector, nor did I know that she’s been getting up at dawn to check the market opening. She sounds like a high-strung stock trader, but perhaps she’s more Zen about art-collecting. I can’t believe she owns a historic portrait of George Washington and she’s promised it to Mount Vernon!! And can you even imagine Tim Cook having to deal with her calls about Siri mispronouncing her name?? 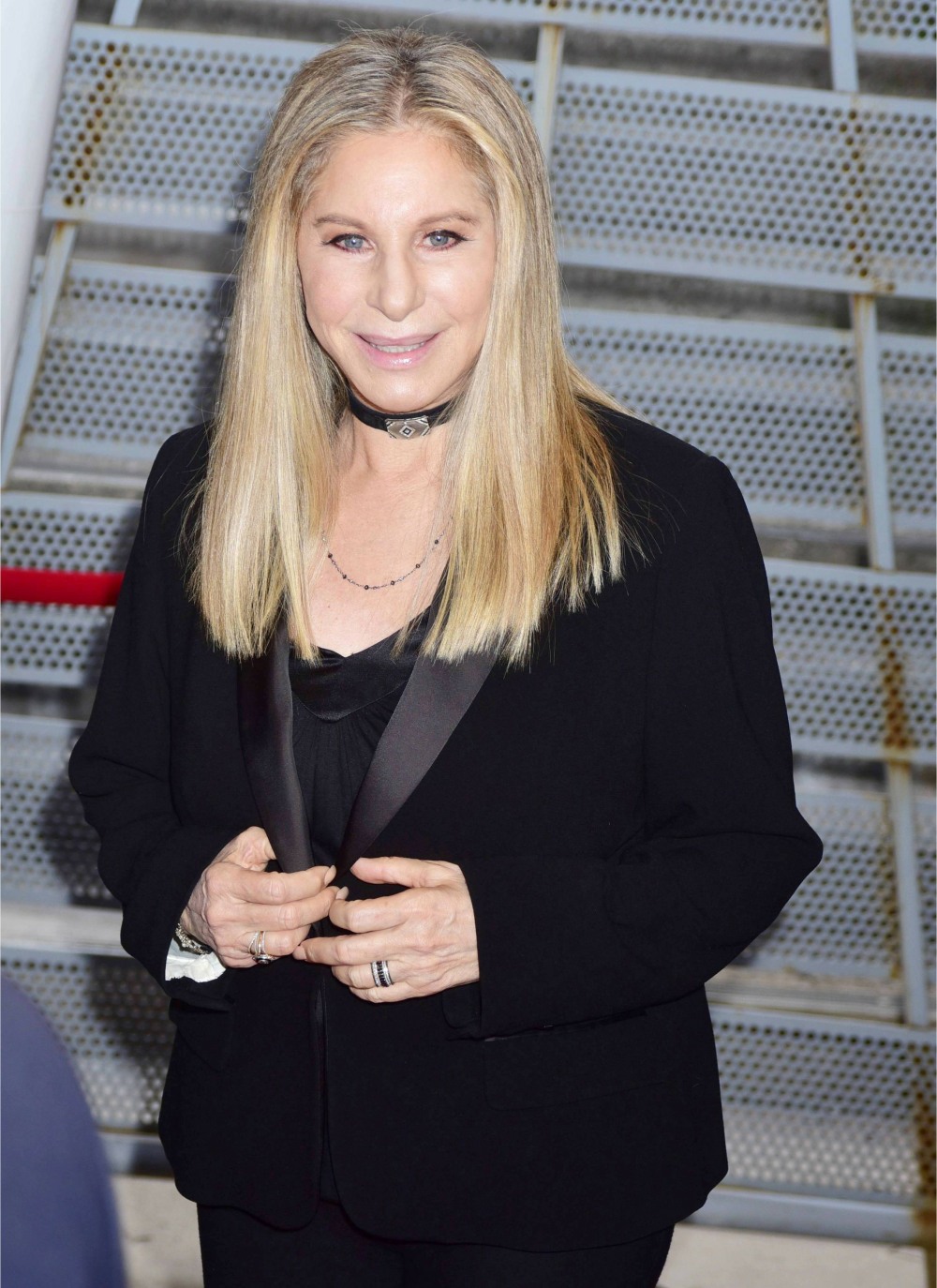 22 Responses to “Barbra Streisand gets up at 6:30 every morning to check the stock market opening”