Blake Lively & Ryan Reynolds ‘more committed to their marriage’ than ever 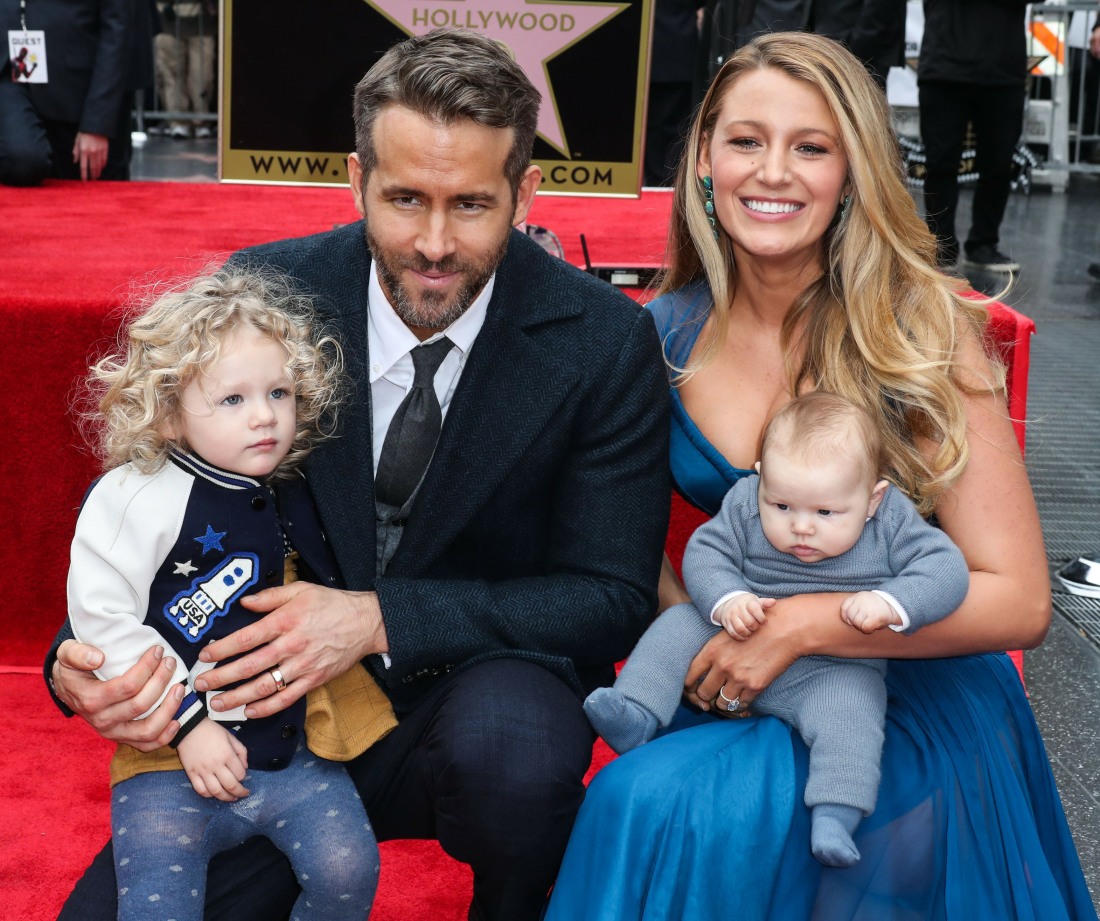 Blake Lively and Ryan Reynolds have been married for over eight years. I’m still wrapping my head around that, because it feels like it wasn’t so long ago when Blake was Leonardo DiCaprio’s summer girlfriend and she dumped Leo for Ryan. And now Blake and Ryan have three daughters and Blake isn’t thirsty anymore and they live in, like, upstate New York? Or they split their time between Canada and New York. Basically, they’re fine. They’re happy and they’re raising their kids away from the spotlight. I don’t know why we needed that point underlined, but here we go:

Mr. and Mrs. Reynolds are going strong! Blake Lively and Ryan Reynolds are “more committed to their marriage” than ever, a source reveals exclusively in the new issue of Us Weekly.

“Blake and Ryan have had their ups and downs like any couple, but overall, they’re very solid,” the insider says.

“They enjoy being parents more than anything,” the source tells Us, noting that the couple try to travel with their kids while they are working. “When Ryan is shooting a movie, Blake and the kids always come with him, the same goes for Blake. They like to keep their family together as much as possible.”

The source notes that the Gossip Girl alum and the Deadpool star make an effort to keep the details of their relationship under wraps.

“Blake and Ryan are two extremely proud and private people and keeping their relationship low-key and off radar is what’s worked so well for them over the years,” the source says. “Away from the cameras, people may find it surprising to hear they’re just a regular couple who love to hang out and do the normal things together without making a song and dance about it all.”

The insider adds that the duo are not ruling out adding baby No. 4 to their family, but don’t have any set plans to expand their brood. “As much as Ryan loves being a dad to three girls, I’m sure he’d love a little boy to add to the mix. But they’ve got their hands pretty full right now with the three kids,” the source tells Us. “[But] it wouldn’t surprise anyone if she wanted to try for one more.”

Yeah, I bet they’re going to try for a boy. They probably even started trying already. As for the rest of it… I do think they’re genuinely happy, and that happiness sometimes comes across as performative (like all of their social media games), but 90% of the time, they are just being lowkey parents with three young children. I always felt like Ryan was That Guy – the guy who really wanted to “settle down” with a woman who would prioritize family and a life away from the spotlight. And to my amazement, Blake was that woman. 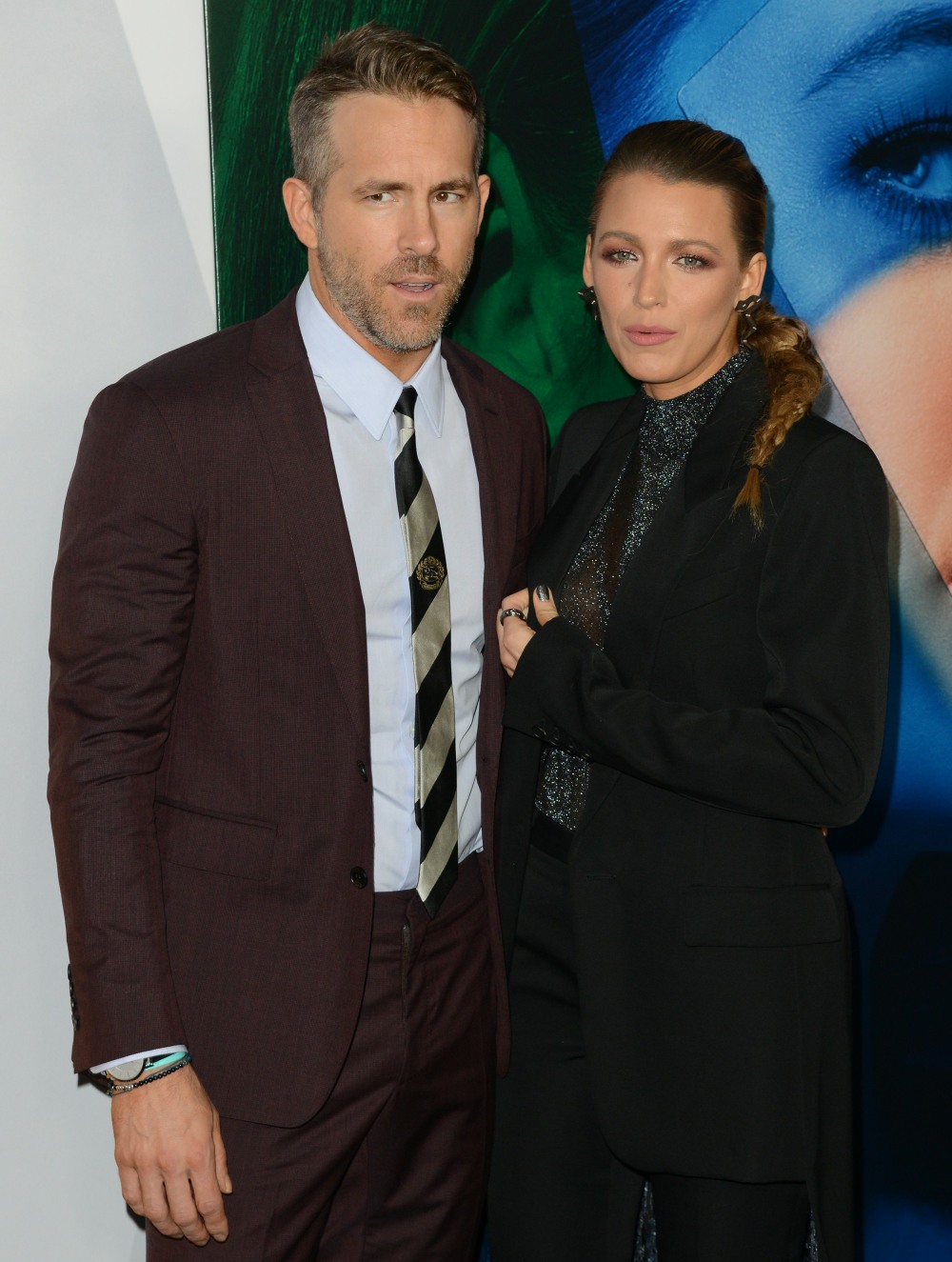