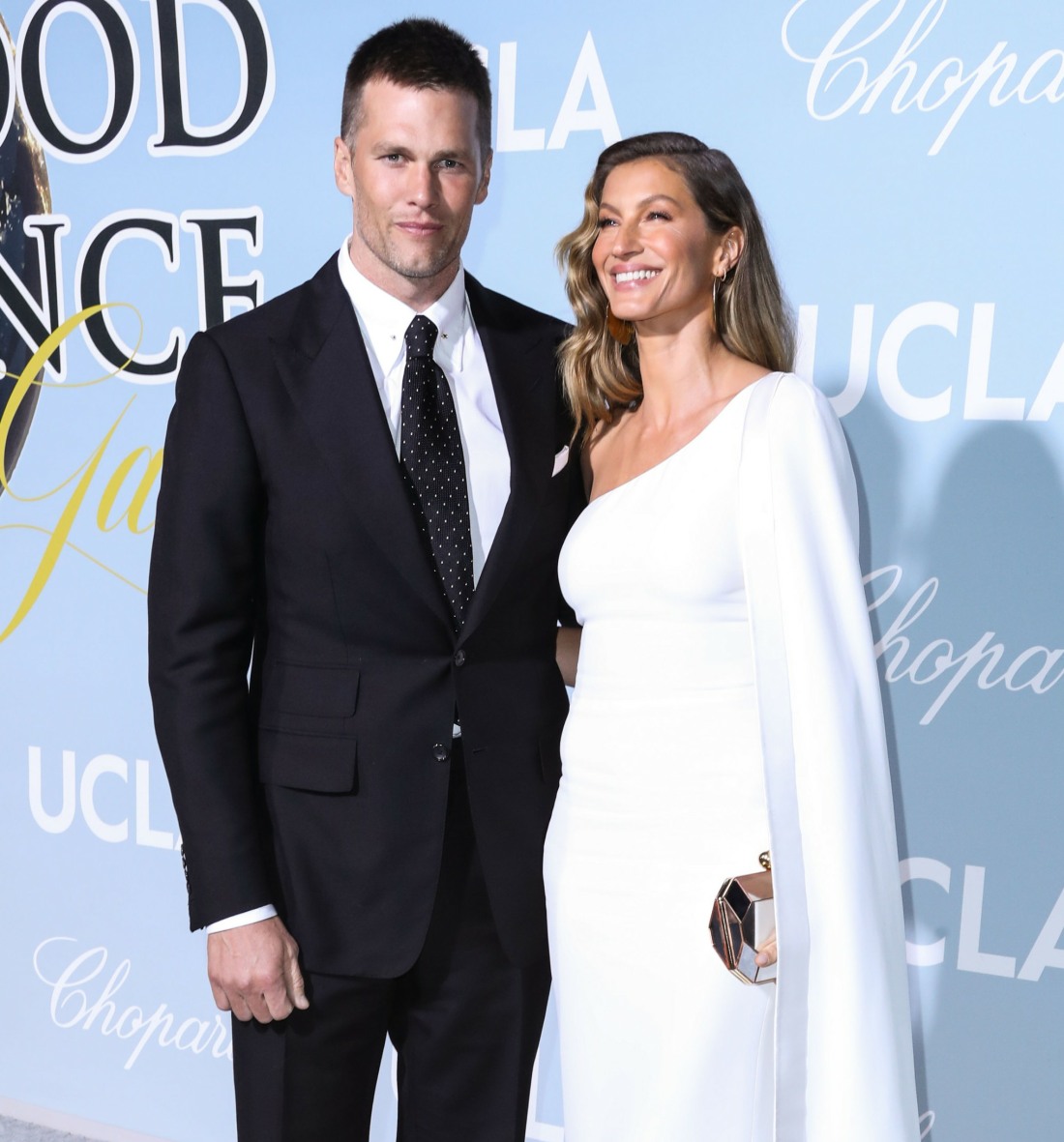 This week, we learned that Ivanka Trump and Jared Kushner have bought property in/around Miami, on Indian Creek Island. The area is being called “billionaire’s bunker,” and property is apparently going for upwards of $20-30 million. Joshua Kushner and Karlie Kloss have also bought property in the same area, and now it looks like another Trumpy Republican dude is joining the billionaire’s baby bunker club: Tom “Tompa” Brady and Gisele Bundchen. Florida really is turning into the Confederate State of MAGAland huh.

Tom Brady and Gisele Bündchen will be Jared Kushner and Ivanka Trump’s new neighbors on Indian Creek Island, also known as the “billionaire’s bunker” in Miami, Page Six can reveal. The couple, who are currently renting Derek Jeter’s sprawling Jetersville mansion in Tampa, have bought 26 Indian Creek for more than $17 million.

They plan to demolish the current house on the property and and build their dream home in the vein of the Architectural Digest-covered mansion in Brentwood, CA, that they sold to Dr. Dre. Tampa Bay Buccaneers QB Brady was seen at the property in recent weeks, sailing in on his 40-foot super-yacht Viva a Vida. Their close friends, supermodel Adriana Lima as well as billionaire Jeff Soffer already both live on the island, although we are told that Lima is looking to sell up. Other wealthy residents on the exclusive enclave include Julio Iglesias, former Sears CEO Eddie Lampert and billionaire Carl Icahn.

As we revealed, Kushner and Trump have splashed out $31 million on a plot of land on Indian Creek which has 13 full-time police — as well as marine guards — for just 29 residences, sparking local gossip about which school their three kids could attend.

Meanwhile, we’re told Brady and Bundchen are building an environmentally-friendly mansion on the island. They’re both avid design fans — even fanatical “about their doorknobs”, with Gisele particularly keen on ensuring all their properties are ecologically sound.

“They like to build from the ground up,” a source said. “Look at their Brookline home, this will be like that.”

This week, the Post’s Jennifer Gould reported they’re about to complete a deal to sell their Tribeca pad for $40 million. We’re also told they are now also looking to buy again in Los Angeles.

Tompa Brady and Gisele have always been all about expensive real estate, throughout their marriage. I didn’t know they sold their LA property to Dr. Dre, and I was surprised this week when I saw that they were selling their New York pad. I mean, when you’re that rich, does it even matter? It’s all the same exclusivity, all the same neighbors, all the same playgrounds of the rich and famous. For a hot second, I wondered if Gisele would be upset to move her life and her kids to Tampa Bay, but I bet she’s actually happier in Florida than in Massachusetts, honestly. 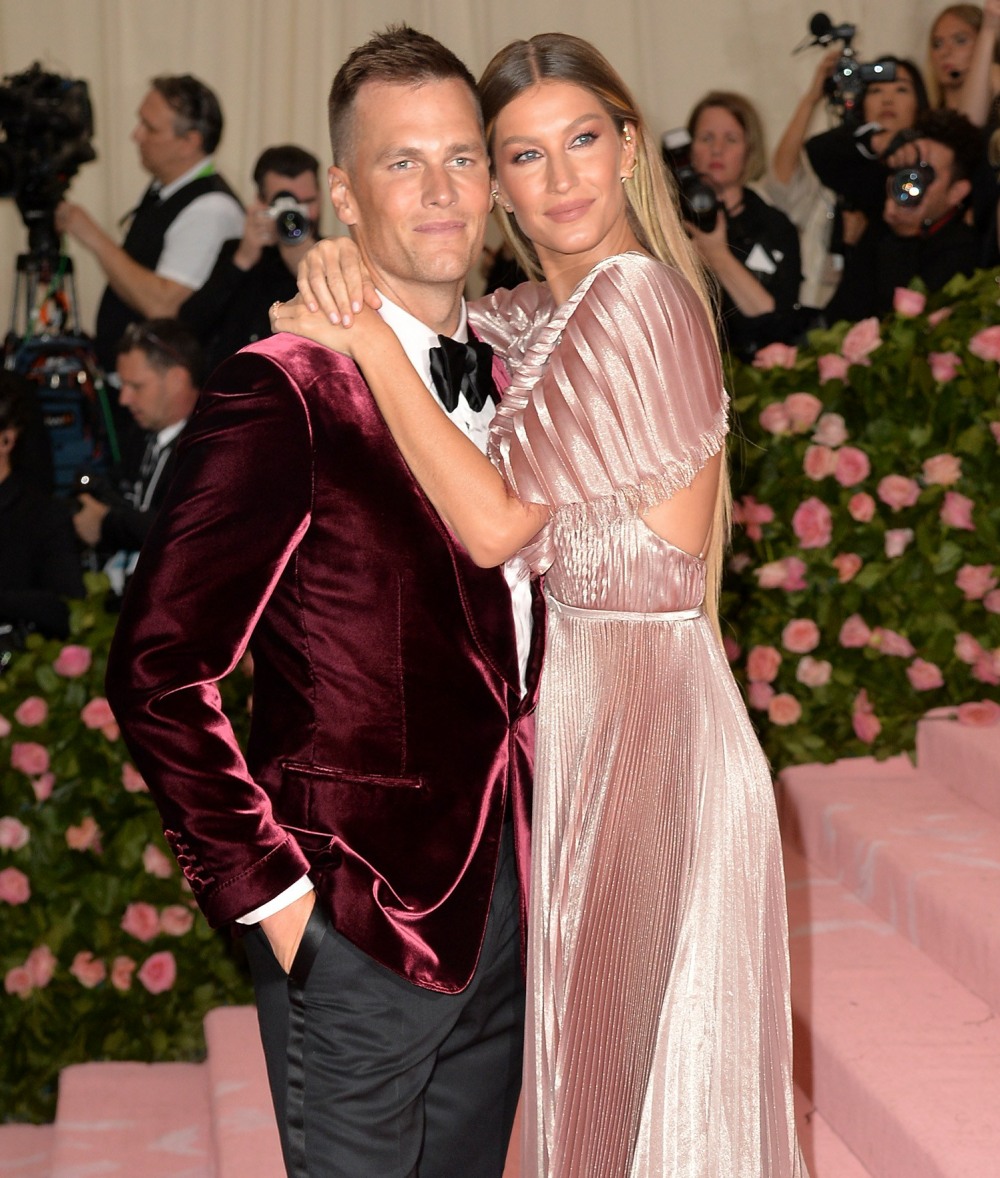