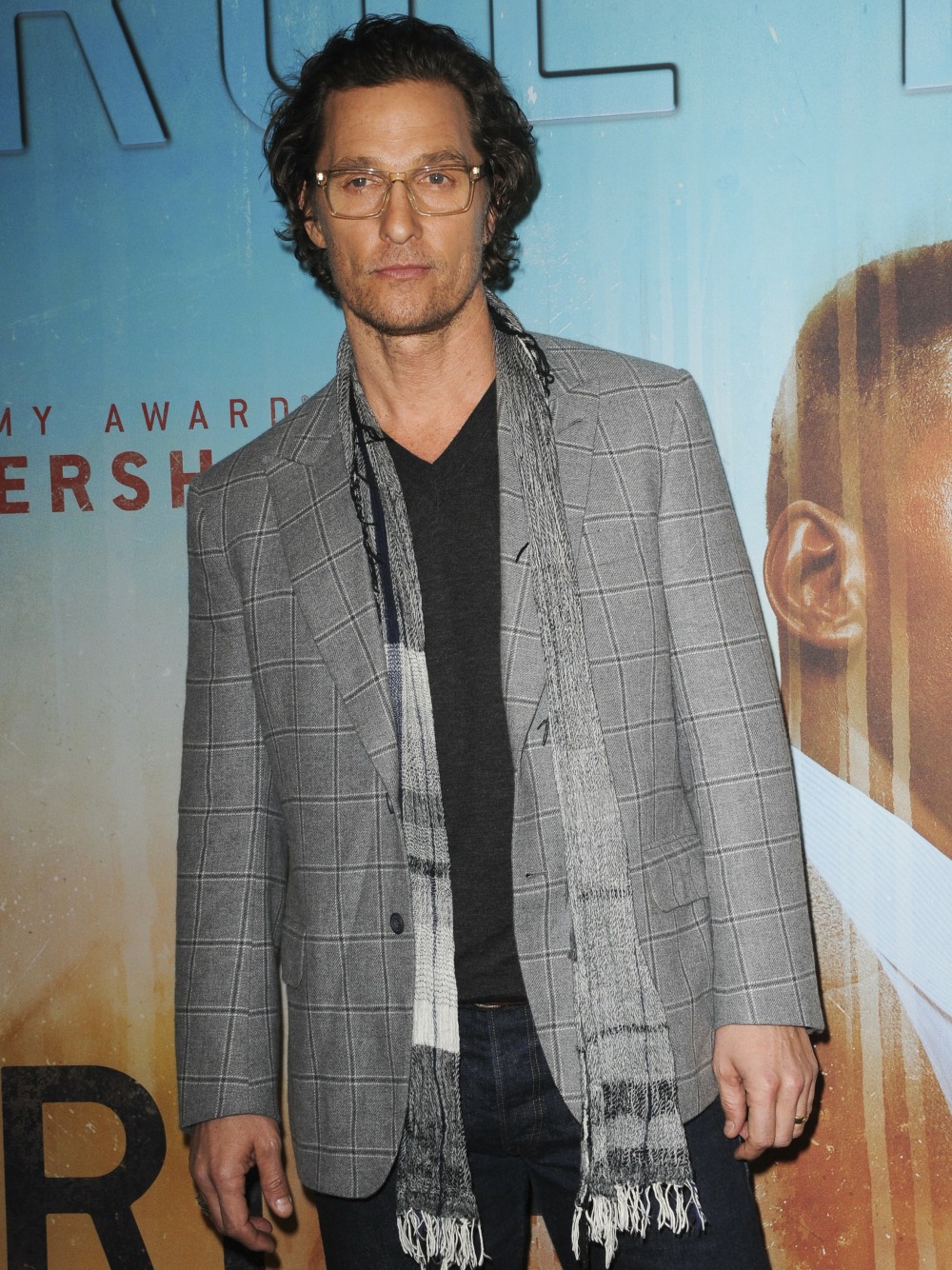 I won’t speak about the ongoing Brexit shenanigans and what Brexit voters really mean or what they really believe. I have no idea, and I’m just not well-acquainted enough with the ins and outs of the data on Brexit voters. But I am well-acquainted with the realities of America’s MAGA demographic, arguably 30-46% of the country. And let me tell you something: if you voted for Donald Trump in 2016 or 2020, I honestly don’t care about you or what you have to say about a g–damn thing. Trump voters weren’t attracted to Trump out of “economic insecurity” or because they “felt left behind.” They voted for Trump because his racism, bigotry, hatred and misogyny spoke to them deeply. But, according to Russell Brand and Matthew McConaughey, this is all some kind of class warfare and we shouldn’t tell stupid racist a–holes that they’re dumb as a box of hair.

Matthew McConaughey and Russell Brand have condemned the perceived hypocrisy of Hollywood political views in a raucous podcast. Speaking on Brand’s Luminary podcast, Under The Skin, earlier this week, the actors attacked those in the entertainment community who are urging Trump supporters to passively give up on hope of overturning the election results. Brand asked McConaughey whether he had noticed a “condemnation and criticism of ordinary working people” by liberal Hollywood.

McConaughey agreed, saying “There are a lot [of people] on that illiberal left that absolutely condescend, patronize, and are arrogant towards the other 50 percent.”

The sore subject of the 2016 election was also a talking point between the actors.

“I’m sure you saw it in our industry when Trump was voted in four years ago, they were in denial that was real. Some of them were in absolute denial,” McConaughey told Brand.

That attitude is hypocritical, he contended.

“[Now] it looks like Biden’s our guy. Now you’ve got the right that’s in denial, cause their side has fake news. And I understand, they’ve been fed fake news. No one knows what the hell to believe, right? So they’re putting down their last bastion of defense,’ McConaughey said.

McConaughey – who describes himself as a liberal – was born and raised in conservative Texas, and told Brand that he believes in the power of meeting in the middle. He claimed that both the left and the right have retreated too far into their own corners, saying: ‘I almost feel like it’s a move to say, “Let’s get aggressively centric. I dare you”‘.

[From Deadline & The Daily Mail]

Two white dudes making “both sides” arguments out of their asses, basically. I barely have words for how much this enrages me. As soon as I read McConaughey uttering the words “illiberal left,” I saw red. And let me say… in 2016, there was denial about the election because we were so f–king depressed. We couldn’t believe that this was America, that a slim margin of people in a handful of states pushed the electoral college over for this racist lunatic. And the conspiracies were based on factual reporting, all of which turned out to be much worse than we knew in 2016. Trump was always Russia’s useful idiot. Trump was always up to his ass in treason and ratf–king. He was literally coordinating with Russia for data dumps of hacked emails from the DNC. And to compare that with the millions of American Nazis who believe that, like, the ghost of Hugo Chavez rigged Dominion voting machines? Are you joking? 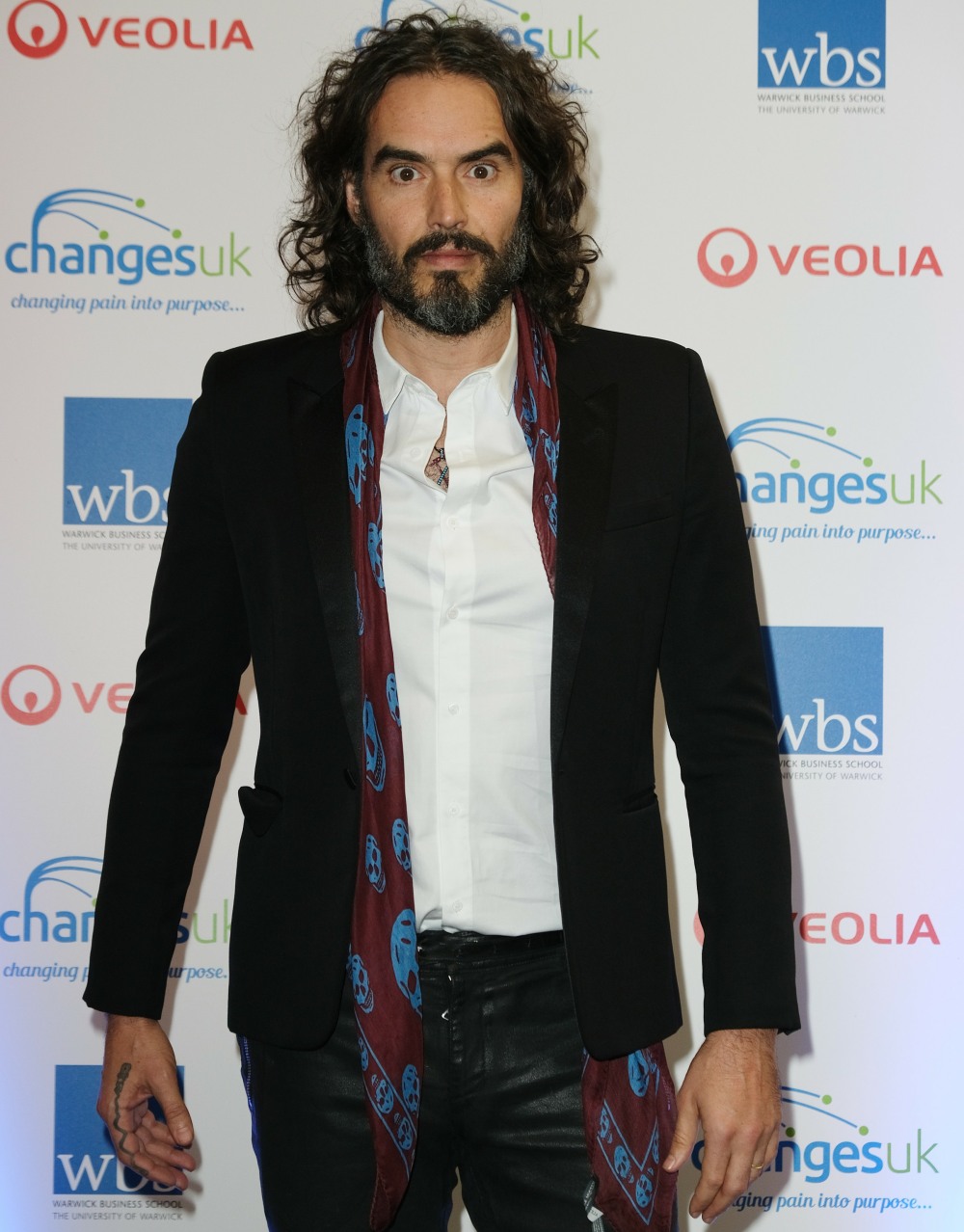