Stevie Nicks has been busy making boss moves during the pandemic. She released documentary film 24 Karat Gold: The Movie which follows her 24 Karat Gold Tour in 2017. Now, Stevie has signed a $100 million deal with Primary Wave for the rights to her multi-decade music catalog. This gives Primary Wave a 80% stake in the catalog. The deal is said to include hits such as “Landslide” and “Dreams.” Primary Wave will also have rights to Stevie’s name and image and will allow Stevie to sign on new songwriters. Below are some details from The New York Post:

Included in the deal are the rights to hits such as “Edge of Seventeen,” “Landslide,” “Stand Back,” “Rihannon” and “Dreams.”

“To say we’re excited to welcome the incredible Stevie Nicks to the Primary Wave family would be a dramatic understatement,” CEO and founder Larry Mestel said. “If Primary Wave were starting our company today, Stevie Nicks would be one of the shining pillars, a true legend among legends.”

He added: “She is a groundbreaking artist, and the longevity of her iconic career comes from writing songs, instantly recognizable and critically acclaimed, that stand the test of time.”

Stevie has been winning the entire pandemic. Last year she was inducted into the Rock n Roll Hall of Fame for the second time, making her the only woman inducted twice. I been living for how a new generation has been introduced to Stevie through that viral Tik Tok video of Nathan Apodaca lip syncing Dreams while skateboarding and drinking Ocean Spray juice. (He’s been able to move out of his RV and buy a house for the first time in his life.) Even I have been rediscovering her catalog and I’ve been a fan since the 80s. I feel that Stevie is definitely worth the $100 million price tag, but I hope it doesn’t mean that it will restrain her performances. I also look forward to seeing what she’ll do with the new songwriters as well. Perhaps we will get some more amazing music to listen to. I can’t get enough of Stevie as I combat my “winter blues.” I have been listening to some of my favorite songs from Stevie and Fleetwood Mac. I’m going to revisit Stevie’s performance with Harry Styles, with whom I have recently become obsessed with. 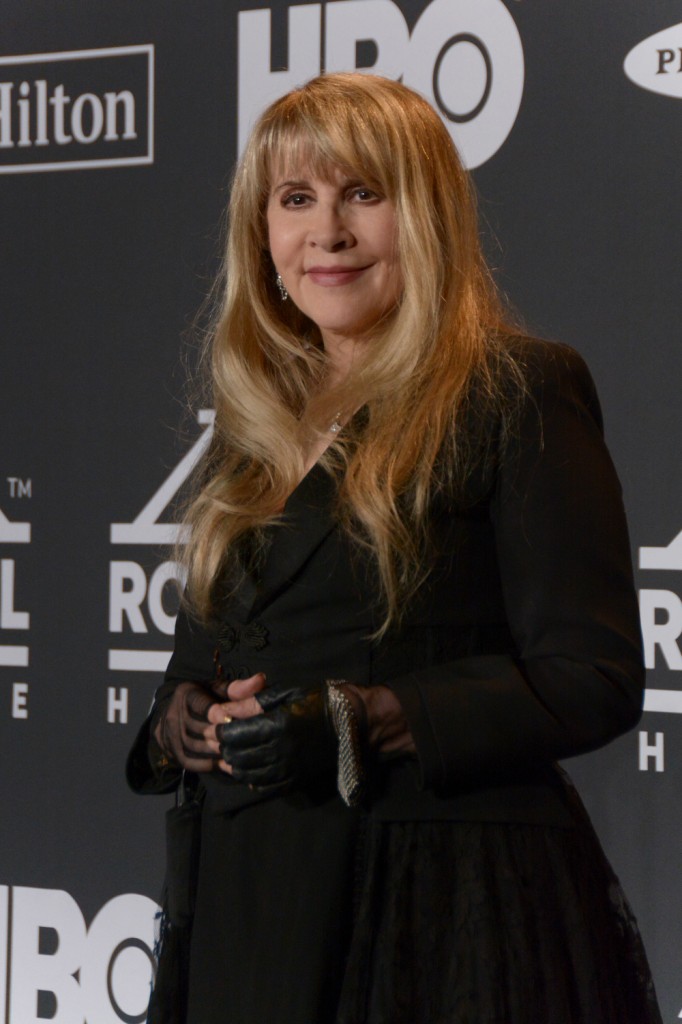