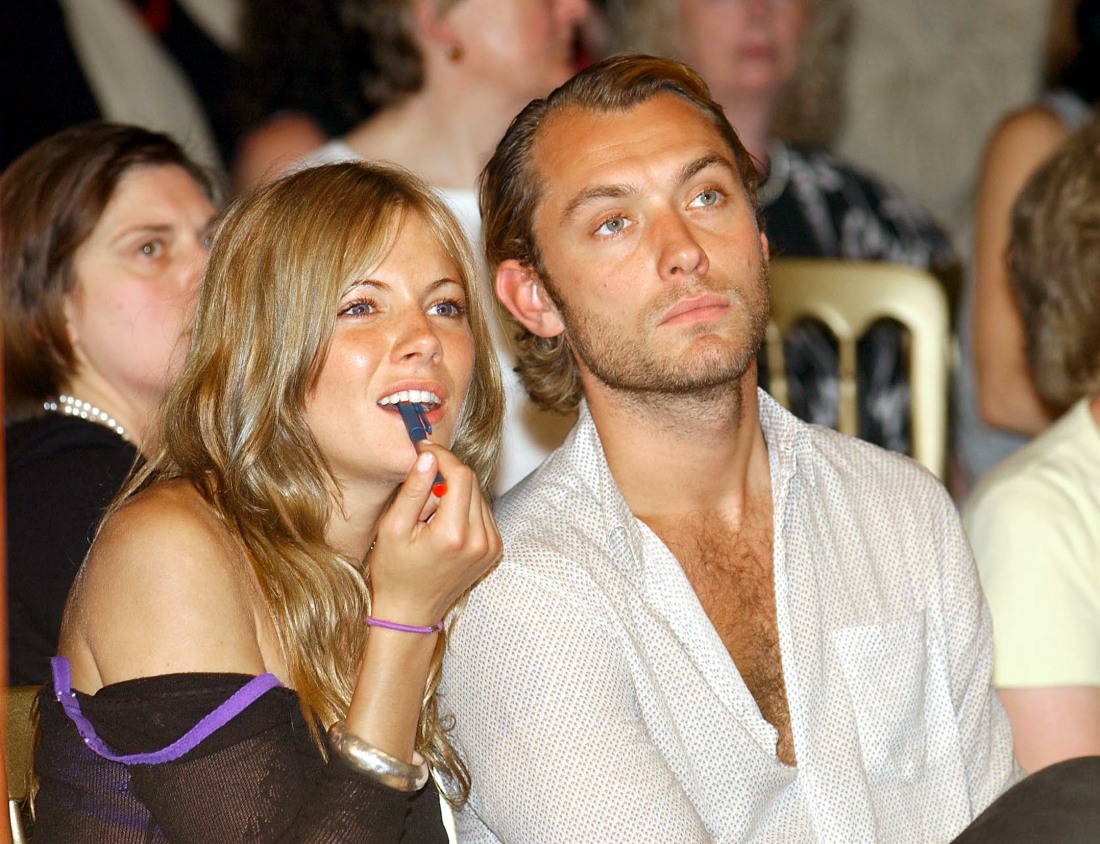 Sienna Miller had a recent interview with the Daily Beast to promote her latest film, Wander Darkly. Sienna has quietly been building a somewhat interesting career for herself in her 30s – arguably, motherhood “settled her down” from her Tabloid Twenties, where she had a series of relationships which kept her in the headlines but overshadowed her career. It all started with Jude Law. When Sienna and Jude started up, she became the biggest It Girl of the ‘00s. It all came crashing down in the late summer of 2005, when the tabloids discovered that Jude was banging his kids’ nanny, and Jude and Sienna broke off their engagement. What followed was a relationship with Rhys Ifans and a whirlwind public affair with the very married Balthazar Getty. Balthy and Rhys don’t get any shout-outs in this interview, but Sienna speaks at length about the 2005 drama with Jude. Some highlights:

Performing in As You Like It just after Jude cheated: “That was one of the most challenging moments I hope I’ll ever have to experience. Because with that level of public heartbreak, to have to get out of a bed let alone stand in front of 800 people every night, it’s just the last thing you want to do. It was really hard. And the other thing was, it was at the height of all that paparazzi madness, and in London where there was an epidemic of bad behavior. They knew where I would be every night…There’s a whole six weeks of that experience that I don’t remember. I have no recollection of it. People who came to see me said we had dinner, and I don’t remember. I was in so much shock over it all. And I’d really just begun. I was only 23. But if you get through that, you feel like you can get through anything.”

The News of the World was hacking her at that time too: “I’m pretty resilient. There were moments where it came close to making me really feel crazy, and it was incredibly aggressive. The way I managed it was to get really litigious, start suing. I secretly recorded paparazzi on a lighter that was a camera, and got a privacy act taken to a high court to get the law changed in England, which essentially means that if I’m anywhere or coming out of anywhere where I can expect privacy they’re not allowed to take my photo. It was a long battle, and I think I was really paranoid. There was so much noise that it was hard to think straight and focus on my work, which I always took very seriously. It ate everything else. I look back on it and wonder how I did get through it—but I did.”

On the fake baby in American Sniper: “I actually want to get that baby! I just like the moment where Bradley’s holding it and he tries to make it look real by wiggling its little arm. We’ve laughed about that many times. It’s funny, because I think there was at one time a real baby, then there was an animatronic baby, and I don’t know why we had a doll baby in that scene. But look, the movie worked!”

Memories of Heath Ledger: “A boat would pick me up in the morning, take me across the Grand Canal, and pick up Heath in an apartment which was opposite mine. We’d have a Walkman with two earbuds, and he’d have one and I’d have the other, and we got to ride down the Grand Canal listening to music on the way to work. We shot in St. Mark’s Square, and the only day they gave us permission to shoot was when the city flooded, so by the time we were doing our close-ups we were up to our waists in water! The whole thing was like a fairy tale, and it’s bittersweet looking back at that film because I miss him. He was a friend and such a great talent, and to spend any amount of time with him was a gift.”

Her roles in her 30s: “As I’ve gotten older, I’m more selective about the kinds of things I want to do. And I think because the tides have turned in Hollywood, people are more focused on examining what a female experience is—the female gaze, essentially. But then I look back on Factory Girl and Interview, which are characters that were very layered and complex. I think the noise of that decade was overwhelming what was actually going on in my work.”

I mean, yeah, that 2005/Jude Law era of her life was legitimately crazy. She was just enjoying herself, being an It Girl, thinking she would marry this handsome actor. And then everything exploded and she couldn’t walk anywhere without ten paparazzi harassing her. I’ve always sort of wondered after everything that happened to her with the British media, if that’s why she decided to move permanently to New York. I also think LA was never an option for her because Balthazar Getty’s wife Rosetta is one of the most well-connected women in LA, and Sienna would have been shunned. All of that can be true at once! 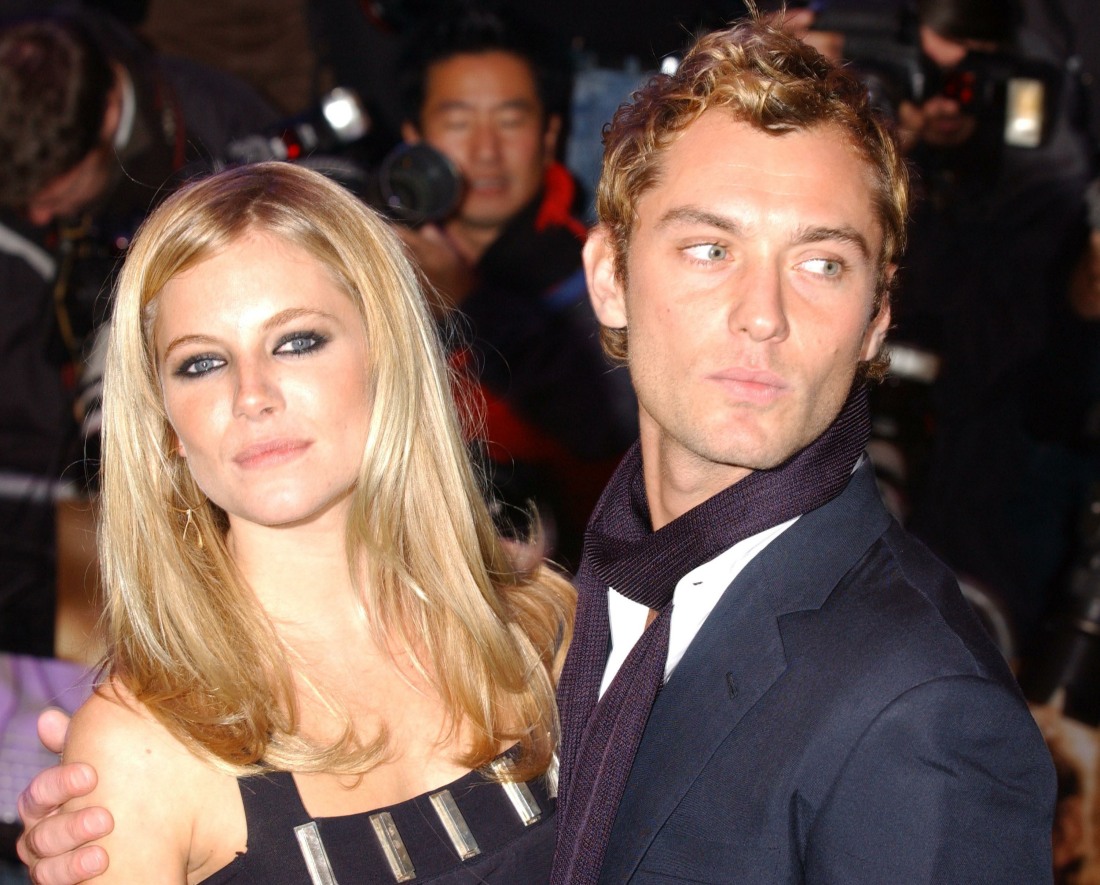