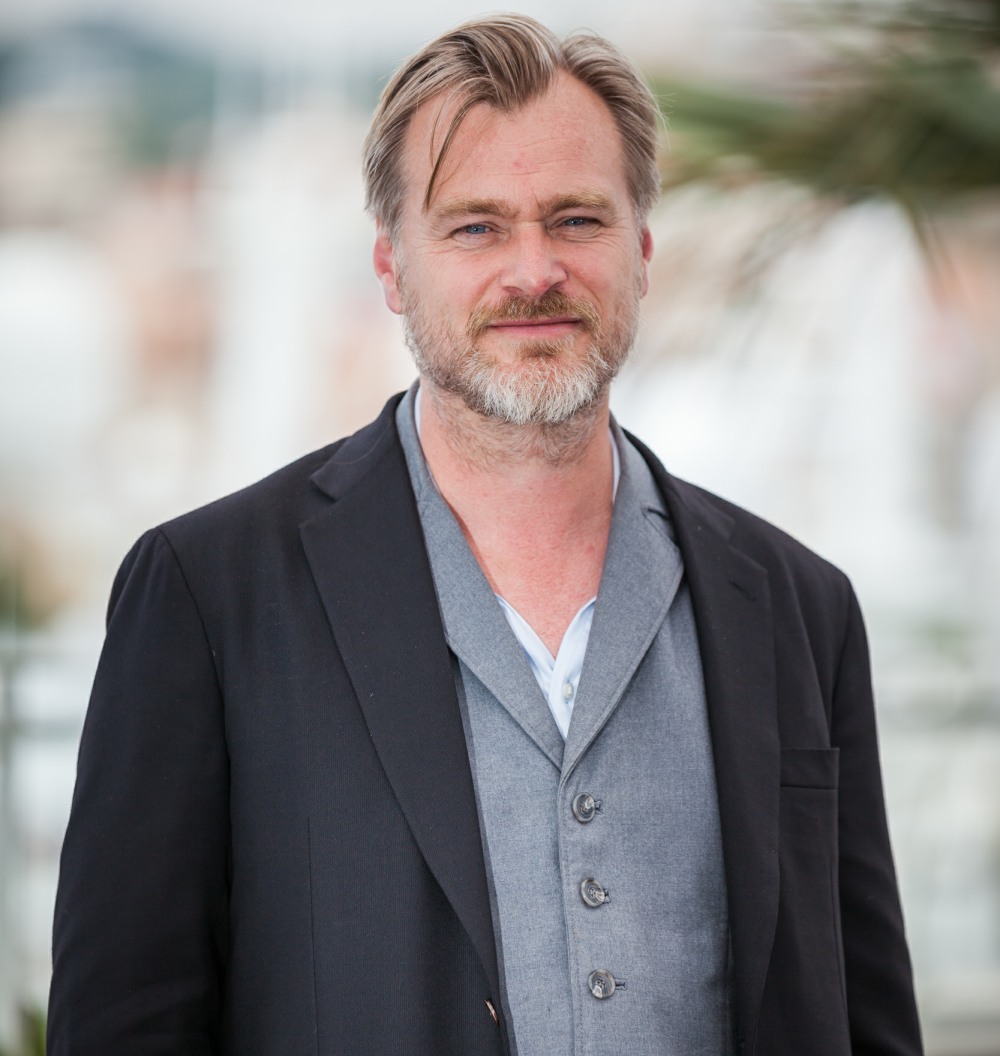 Before the pandemic – such an innocent time – there was a huge fight brewing in Hollywood over theatrical releases versus streaming releases. Netflix, Amazon Prime and Hulu were already producing award-winning content, and various directors were arguing that studios and auteurs need to hold the line and protect theaters, theater-going experiences and traditional theatrical releases, especially when it came to awards-eligibility. All of which I understand completely. But this was the year where studios began dumping all of their would-be theatrical releases on streaming services and it was no big deal, because we were all home and we wanted the content, and because theaters are not safe right now. The upcoming awards season is going to be tragique because the only films eligible by the old rules are… like, Tenet and that Harley Quinn movie. Speaking of Tenet, Christopher Nolan has a screed:

For many in the movie business — producers, directors, stars and their representatives — Dec. 3, 2020, is a day that will live in infamy.

“Some of our industry’s biggest filmmakers and most important movie stars went to bed the night before thinking they were working for the greatest movie studio and woke up to find out they were working for the worst streaming service,” filmmaker Christopher Nolan, whose relationship with Warners dates back to Insomnia in 2002, said in a statement to The Hollywood Reporter.

Added Nolan: “Warner Bros. had an incredible machine for getting a filmmaker’s work out everywhere, both in theaters and in the home, and they are dismantling it as we speak. They don’t even understand what they’re losing. Their decision makes no economic sense, and even the most casual Wall Street investor can see the difference between disruption and dysfunction.”

On that now-infamous morning, Ann Sarnoff — whose ungainly title is chair and CEO of WarnerMedia Studios and Networks Group — and Warner Bros. film studio chairman Toby Emmerich called the heads of the major agencies to drop a bombshell: Warners was about to smash the theatrical window, sweeping its entire 17-picture 2021 film slate onto its faltering HBO Max streaming service, debuting them on the same day they would open in whatever theaters could admit customers.

Surprisingly to some in the industry, sources say the idea was the brainchild of Warner Bros. COO Carolyn Blackwood who, looking at a relatively weak 2021 slate, saw an opportunity to avoid the humiliation of potentially bad grosses while currying favor with streamer-obsessed higher-ups.

The instant response in Hollywood was outrage and a massive girding for battle. “Warners has made a grave mistake,” says one top talent agent. “Never have this many people been this upset with one entity.” Like others, he had spent much of the day dealing with calls from stunned and angry clients. And that swooshing sound you hear? It’s the lawyers, stropping their blades as they prepare for battle: that Warners was self-dealing in shifting these movies to its own streamer, perhaps, or that the company acted in bad faith. Some talent reps say the decision affects not only profit participants but others who have worked on films as the move might affect residual payments. They expect and hope that the guilds will get involved. (The Writers Guild of America declined to comment.)

“…The brainchild of Warner Bros. COO Carolyn Blackwood who, looking at a relatively weak 2021 slate, saw an opportunity to avoid the humiliation of potentially bad grosses…” I mean, was she f–king wrong? If they released Dune, Wonder Woman, and the rest of their films in theaters in December/January/February, the box office would be depressing as f–k. When they announced that they would put Wonder Woman: 1984 on HBO Max on Christmas Day, someone said it was a brilliant decision because it was like Warner Bros was giving everyone a special Christmas present for staying home during the pandemic. And I agree.

THR quotes people who argue (as Nolan does) that it will be difficult to put the genie back in the bottle, meaning that whenever the pandemic is over, people will still choose to stream sh-t rather than go to the theater. Which… I’m not sure about that. I mean, yes, many theaters might close and they might not even be around this time next year. And that sucks. It’s awful. But… theater chains already had too much stupid power, and I’m not going to sit here and argue (as Nolan seems to be arguing) that we need to keep the old power structures in place. Imagine theater chains selling off some of their properties and a post-pandemic rise in independently-owned movie theaters. My point is that no one knows what comes next, and arguing – nay, insisting! – that the old theatrical models be upheld just for the sake of existing power structures, all in the middle of a once-in-a-century pandemic, seems like a douche move. 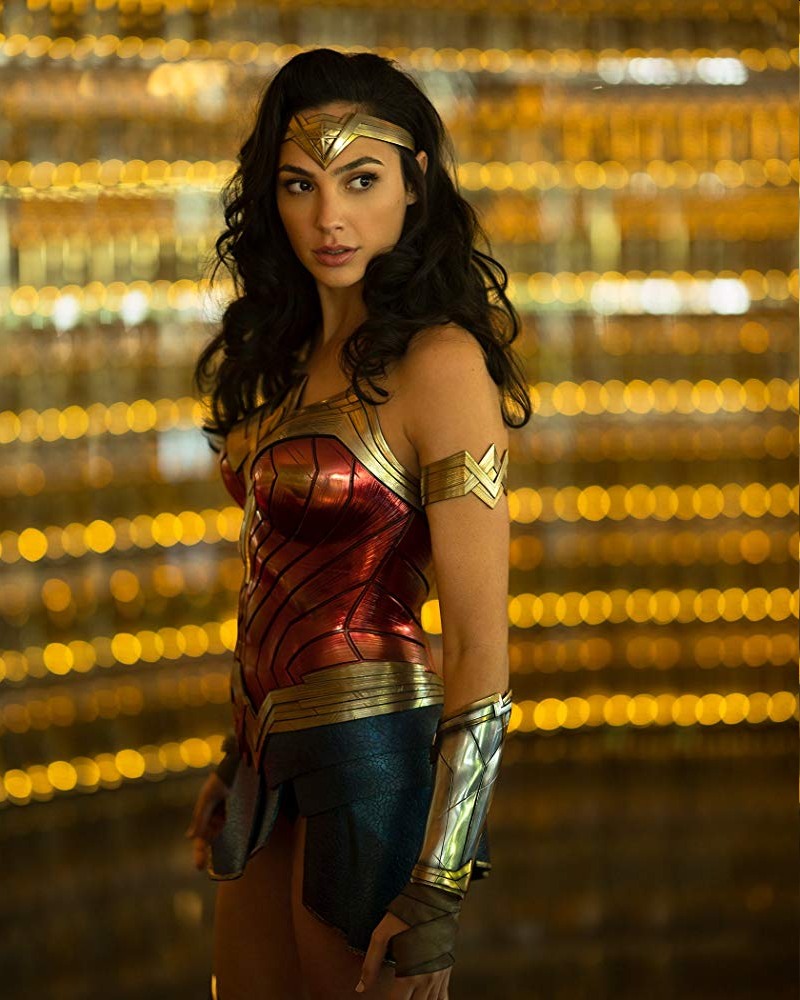 47 Responses to “Christopher Nolan: People are mad at Warner Bros. for dumping movies onto HBO Max”