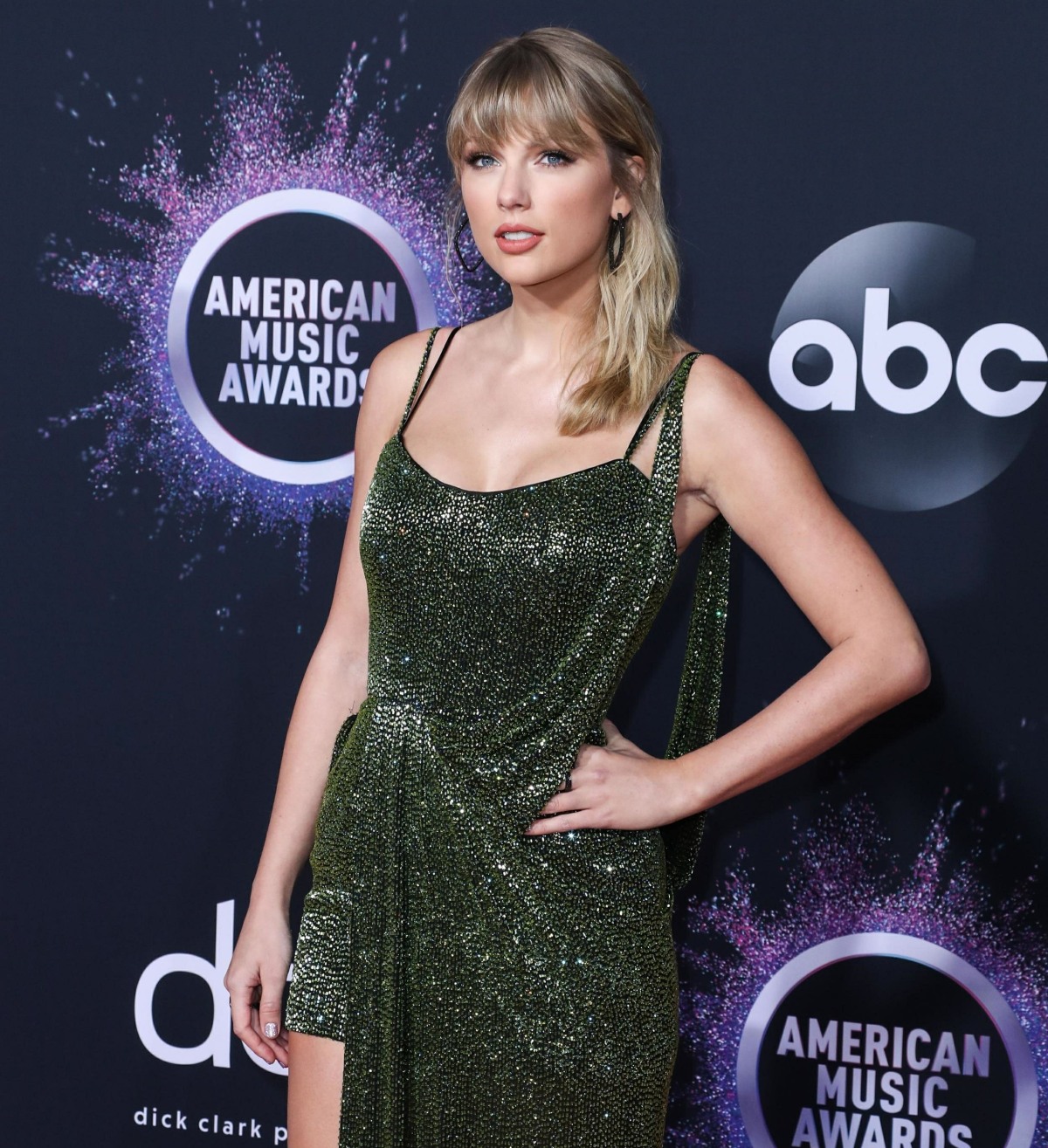 A few days ago, the Washington Post ran a story trying to encapsulate the dire economic situation millions of Americans are facing this pandemic year. With mass unemployment, people are behind in rent and utilities payments, not to mention all of the food insecurity in a cold winter around the holidays. Senate Majority Leader Mitch McConnell has stalled every effort to pass another stimulus bill and thousands of people are dying everyday from a deadly virus. In the WaPo piece, several people were named and quoted as being thousands behind on rent and bills. Well, Taylor Swift read the article and she found the GoFundMe pages of two of the women quoted, and she donated $13,000 each to those women.

Taylor Swift continues to give generously. The folklore songstress recently touched the lives of two women who have been struggling financially due to the coronavirus pandemic.

Nikki Cornwell, of Nashville, Tennessee, and Shelbie Selewski — of Harrison Township, Michigan — were featured in a Washington Post article about shining a light on Americans who have been facing eviction, unemployment and struggling to pay their bills amid the crisis.

Evidently, Swift was moved by their difficult situations, and decided to help out by donating $13,000 to each to their GoFundMe campaigns. Swift also left a heartfelt personal message on each of the campaigns, sharing her love and support for the women.

“Shelbie, I’m sending you this gift after reading about you in the Washington Post,” Swift wrote to Selewski’s GoFundMe page. “No one should have to feel the kind of stress that’s been put on you. I hope you and your beautiful family have a great holiday season. Love, Taylor.”

Swift also shared a touching sentiment on Cornwell’s GoFundMe page, writing, “Nikki, I read about you in the Washington Post and thought it was really brave of you to share your story. I’m so sorry for everything you’ve had to go through this year and wanted to send you this gift, from one Nashville girl to another. Love, Taylor.”

Super-classy of Taylor and of course she used her favorite number (13) with the donation. Shocked she didn’t donate $13,013. And by leaving personal notes on their Go Fund Me pages, Taylor knows her donations will make news and draw more people to seek out those pages and maybe donate more. All that being said, this is not the way any of this should have worked! F–k Mitch McConnell, f–k the Republican Senate and f–k all of these Republicans who have failed to help Americans during the pandemic. McConnell *wants* President Biden to have to deal with a double-digit recession and mass unemployment in his first year. 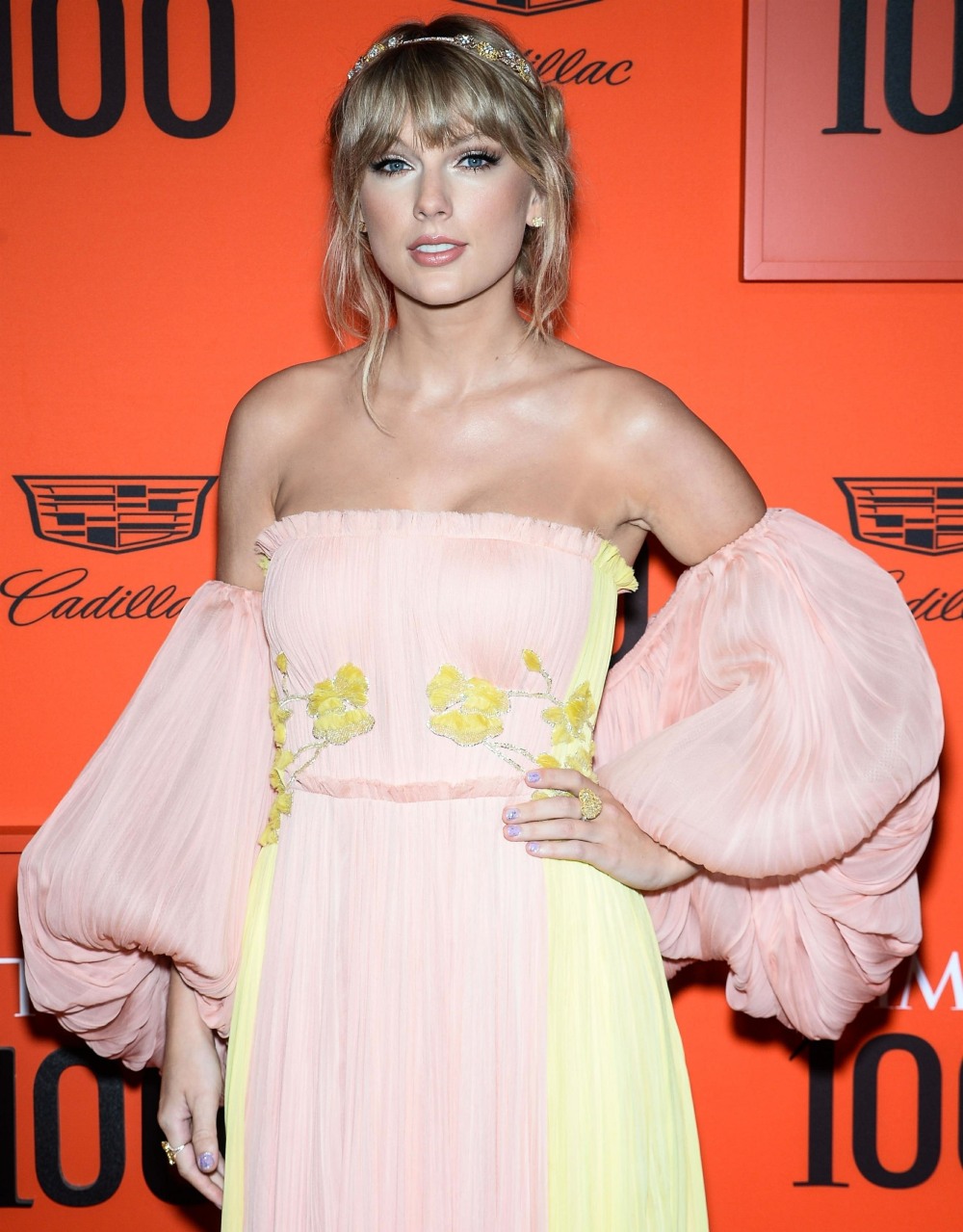