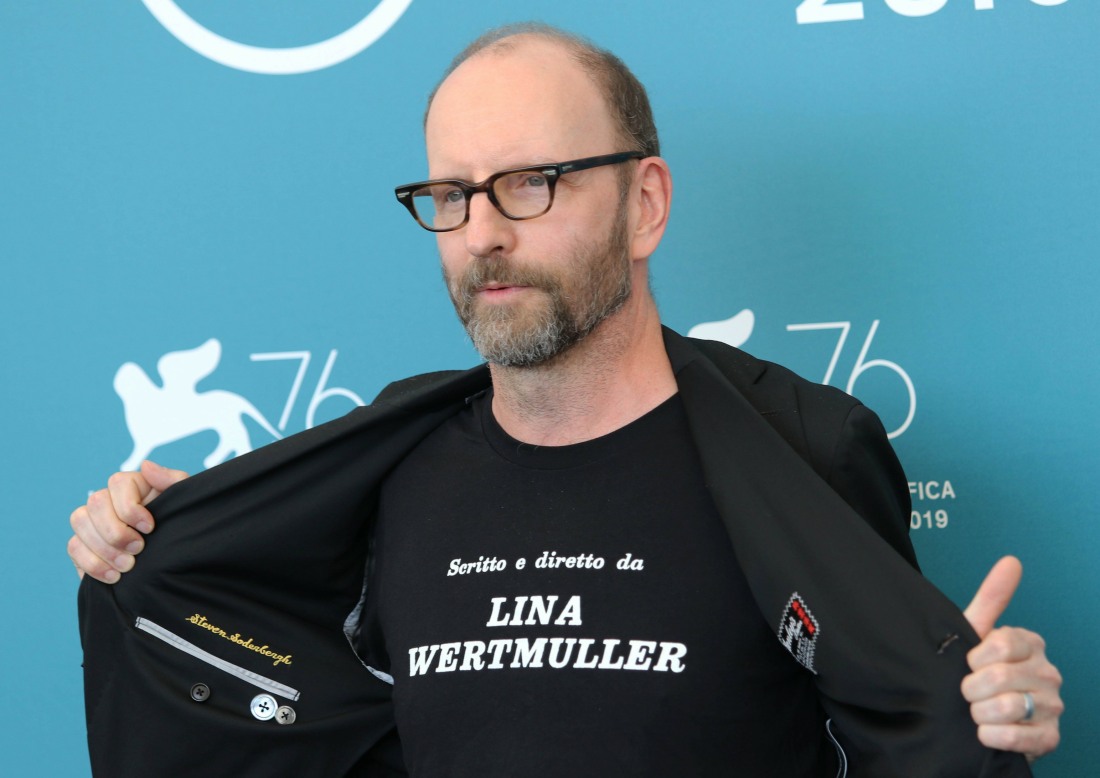 This week, Christopher Nolan spoke out about Warner Bros’ decision to dump all of their new releases onto HBO Max. While Nolan had some points – like WB should have informed all of the filmmakers/artists and theater chains ahead of time – most of what he said came across like an out-of-touch screed, like he’s mad that people don’t want to endanger themselves by going to movie theaters right now. Nolan thinks that because everyone has easy access to so much high-quality streaming content, there will be no going back to theaters once the pandemic is over. Well, writer/director/producer Steven Soderbergh also has some thoughts. He spoke to the Daily Beast to promote his latest film (which is on HBO Max as well) Let Them All Talk. Soderbergh sounds much more in-touch with what the actual priorities of the film and theater industry should be right now and going forward. The whole interview is worth a read, but here are some highlights:

Whether this is the beginning of the end for theaters: “No. Not at all. It’s just a reaction to an economic reality that I think everybody is going to have to acknowledge pretty soon, which is that even with a vaccine, the theatrical movie business won’t be robust enough in 2021 to justify the amount of P&A you need to spend to put a movie into wide release. There’s no scenario in which a theater that is 50 percent full, or at least can’t be made 100 percent full, is a viable paradigm to put out a movie in. But that will change. We will reach a point where anybody who wants to go to a movie will feel safe going to a movie.

Covid & theaters: “I think somebody sat down and did a very clear-eyed analysis of what COVID is going to do in the next year, even with a potential vaccine, and said, I don’t see this as being workable in 2021. Because let’s be clear: there is no bonanza in the entertainment industry that is the equivalent of a movie that grosses a billion dollars or more theatrically. That is the holy grail. So the theatrical business is not going away. There are too many companies that have invested too much money in the prospect of putting out a movie that blows up in theaters—there’s nothing like it. It’s all going to come back. But I think Warners is saying: not as soon as you think.

Whether the genie is out of the bottle & no one will return to theaters when it is safe: “No. I think it’ll finally push the studios and NATO (National Association of Theater Owners) to have some practical and realistic conversations about windowing. Because there needs to be more fluidity. There’s not going to be one template that fits every movie. Every movie is different. You need the flexibility. If you’re in a bad situation, and you’ve got a movie that you opened wide, and you know Friday at 3 p.m. it’s not working, you need to be able to get it on a platform as soon as possible. You spent so much money trying to make this work, and if it didn’t, you should be able to do whatever you want to do. Theaters are going to be pushing you out anyway because you bombed. They’re looking for the next thing that’s going to work. I just think we live in a technological world that allows for fluidity that we’re just not seeing right now. We’re still seeing this broad template that’s supposed to work for everything, and that’s not how it’s going to get solved.

Yeah. he’s right. There will still be a hunger for theatrical experiences when the pandemic is over, and there will still be business models which heavily feature theatrical releases. But he’s on Warner Bros’ side, which is that the post-pandemic era won’t actually happen until well into 2021, hopefully, so everyone needs to be reasonable right now. He also suggests that some theaters become “repertory cinemas” screening “films from any period of the last 120 years for audiences who’ve never seen them in a theater. There are all these movies from the ‘70s, ‘80s, ‘90s, and early aughts that nobody has seen in a theater. Big hits, great movies.” He’s totally right about that, my God. I’ve just spent the past twenty minutes staring off into space, daydreaming about what old movies I would show at my repertory cinema. There would be a month devoted to Robert Redford’s best ‘70s and ‘80s films, for sure. 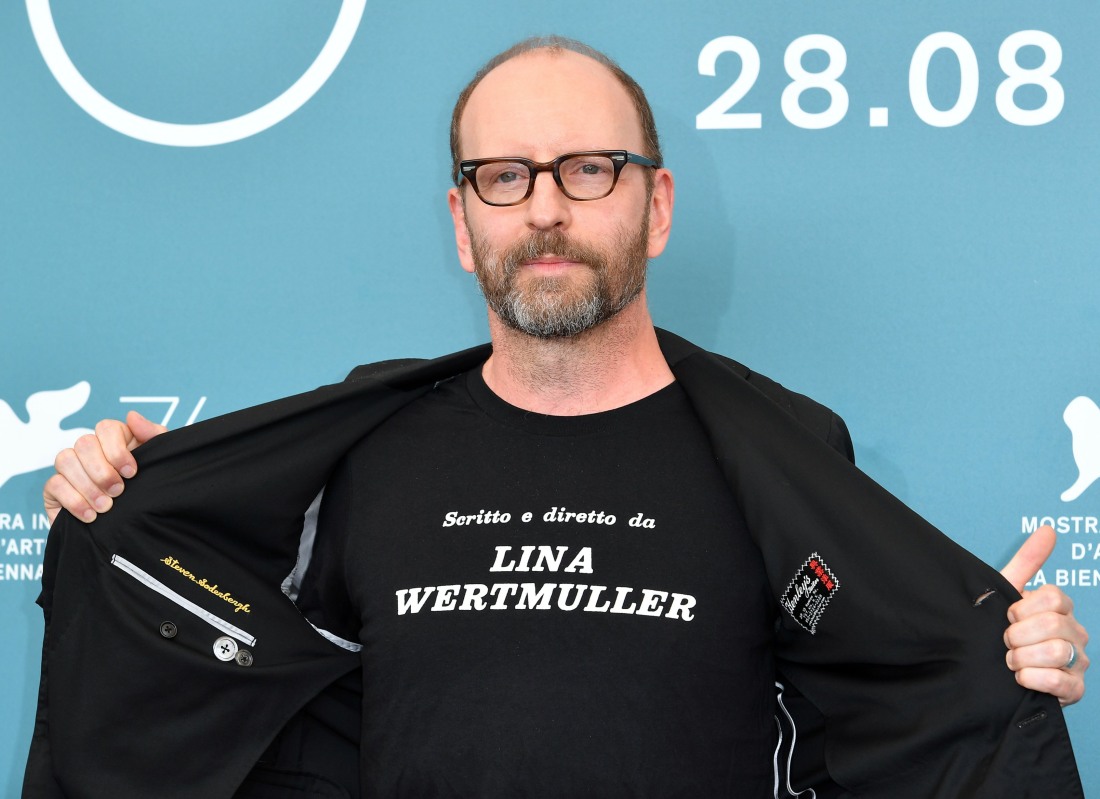 41 Responses to “Steven Soderbergh: Warner Bros was just reacting to ‘an economic reality’”