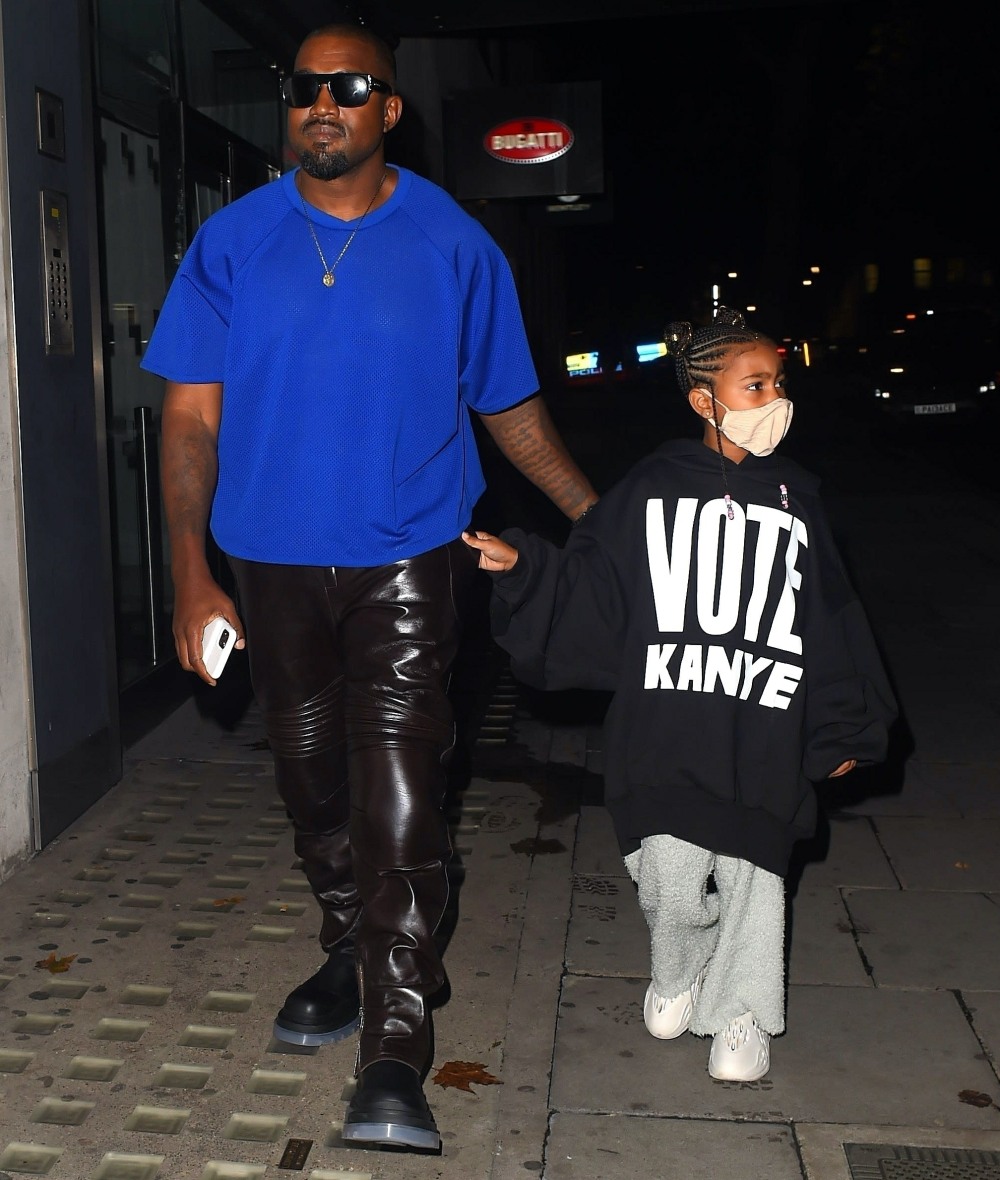 My lifestyle affords me the opportunity to pretty much live in loungewear and athleisure. I wear drawstring sweatpants, sweatshirts and simple v-neck t-shirts most days. My favorite sneakers are the most comfortable ones, not the cutest ones – usually Asics or New Balance, in whatever color, I don’t care. But a lot of people care deeply about the sneakers and the athleisure looks, and those people buy Kanye’s Adidas/Yeezy line. Which I don’t get, because the sh-t is always ugly and none of it looks comfortable. Now Kanye is challenging Yeezy fans to spend their savings on these:

Nope: Photos Of Kanye West's New Rorschach-y Antelope Carcass Lookin' Yeezy Boost 400s Leak Online And Some Of Y'all Will Buy Them Regardless Of How Ugly They Are

Literally, WHAT. What is this? How do you even walk? What is the point? Is the point that Yeezy fans will just buy whatever? Gross.

Meanwhile, Kanye is getting sued for failing to pay the people who worked with him for those Sunday Service performances:

The choir that performed with Kanye West at the Hollywood Bowl in November 2019 is suing the rapper-producer-designer-presidential candidate for unpaid wages. Contract workers with the Sunday Service complained about not receiving overtime pay following the event, which reportedly took weeks to organize.

The supposedly-demanding West is said to have authorized dozens of last-minute changes that resulted in overtime for participants, which they allege has gone unpaid more than a year later. This suit is the second related to West’s Nebuchadnezzar opera, which took place last year after the release of his Jesus Is King album. A hairstylist alleged that she was not paid for her overtime and other costs. She has filed for “unpaid wages, continuing wages, damages, civil penalties, statutory penalties and attorney’s fees.”

Yeah, I believe it. I wonder if Kanye paid anyone around all of his Sunday Service performances. Kanye should absolutely settle out of court with all of these people and just pay them what they’re owed. Which brings me to something else… where is Kanye? He went dark weeks ago, maybe even a few months ago? He popped up a little bit around Kim’s birthday, but the manic cycle of his disorder must have subsided. Whew. I’m actually glad that he didn’t have another breakdown around the election. His boy lost bigly. 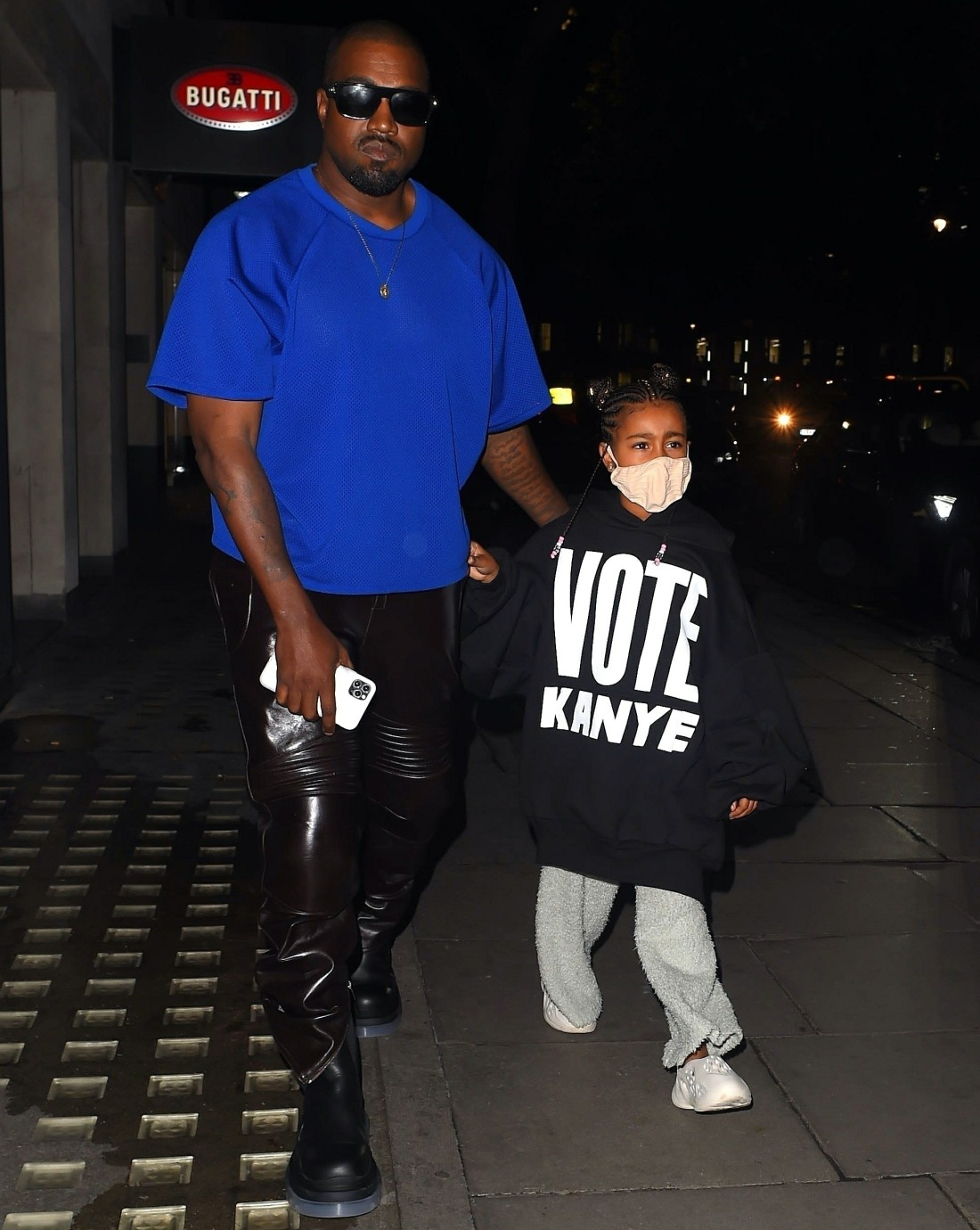