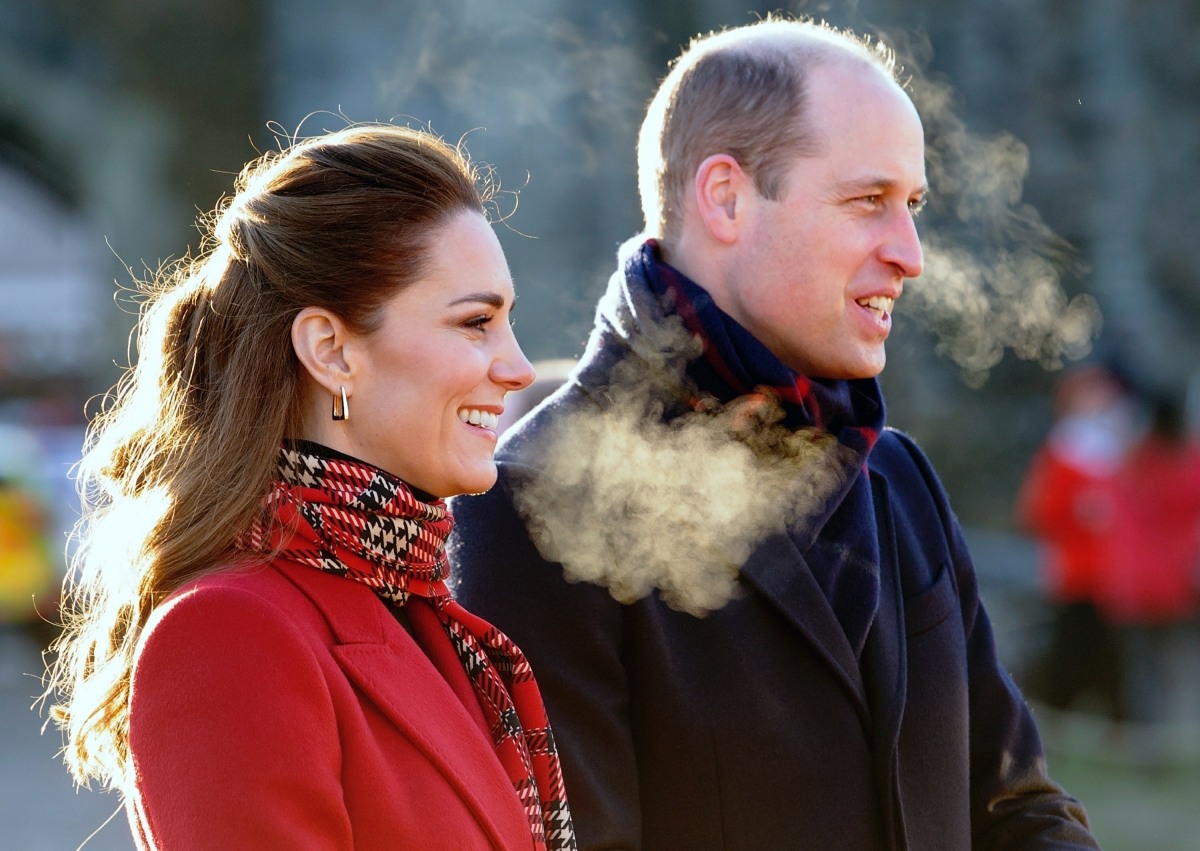 I wondered how long it would be before we had some kind of reference to the Duke and Duchess of Sussex in the coverage and commentary around Prince William and Kate’s Pandemic Tour. I mean, from where I sit, the Keens’ tour was horrible and full of the kind of maskless images which underlined the point that William and Kate are desperately out-of-touch and even dangerous to public health. But all of the keen PR minions are out in force, as I knew they would be. Royal commentator Angela Levin had some thoughts, and wouldn’t you know, Levin just had to reference Meghan and Harry.

Prince William and Kate Middleton ‘have changed’ since Prince Harry and Meghan Markle stepped back as senior royals in March, a royal biographer has claimed. Speaking to talkRADIO, Angela Levin, went on to say how the Duke and Duchess of Cambridge, both 38, who have recently embarked on a whistle-stop tour of the UK ahead of the Christmas holidays, seem to be more ‘relaxed’ in recent months.

Speaking of Kate and William,, who shared a tender moment as they attended a ‘Toast Your Own Marshmallow’ stall during a visit to Cardiff Castle on Tuesday, Angela claimed: ‘When you see that with Kate and William…when we saw them this morning, they were laughing. Kate was moving to the music and they’re very, very easy with each other. I think there’s been a big change since Harry and Meghan have gone that they feel more relaxed. Maybe not under attack and they feel very much like a team, you can feel that.’

The Duke and Duchess of Cambridge set off on their tour to pay tribute to the incredible work of individuals and organisations that have gone above and beyond in response to the coronavirus pandemic. And Angela Levin praised the couple’s decision, adding: ‘I don’t really like that expression but you can see that they’re natural together and they both are hoping to do the right thing at the right time. And the way they talk and interchange, sometimes he does and sometimes she does.’

First off, we’ve truly gotten to the point where the royal commentary is “they spoke, and sometimes Kate says something and sometimes William says something, therefore they FUTURE KING AND FUTURE QUEEN!” That’s how low the bar is – they were speaking to the peasants. That’s it.

As for the Sussex reference, I don’t even understand? “I think there’s been a big change since Harry and Meghan have gone that they feel more relaxed. Maybe not under attack and they feel very much like a team.” Will and Kate were never “under attack” from Meghan and Harry. I will allow that Will and Kate FELT attacked by Harry and Meghan’s mere existence, their mere ability to outshine the lazy, dull Cambridges constantly. But it really is a situation where a Black woman was just existing and thriving and the white women felt ATTACKED by it. As for Levin’s point about how Will and Kate have relaxed more since the Sussexes left – yeah. Of course Will and Kate relaxed. Their hate campaign worked. They wanted all the attention. So they got it. 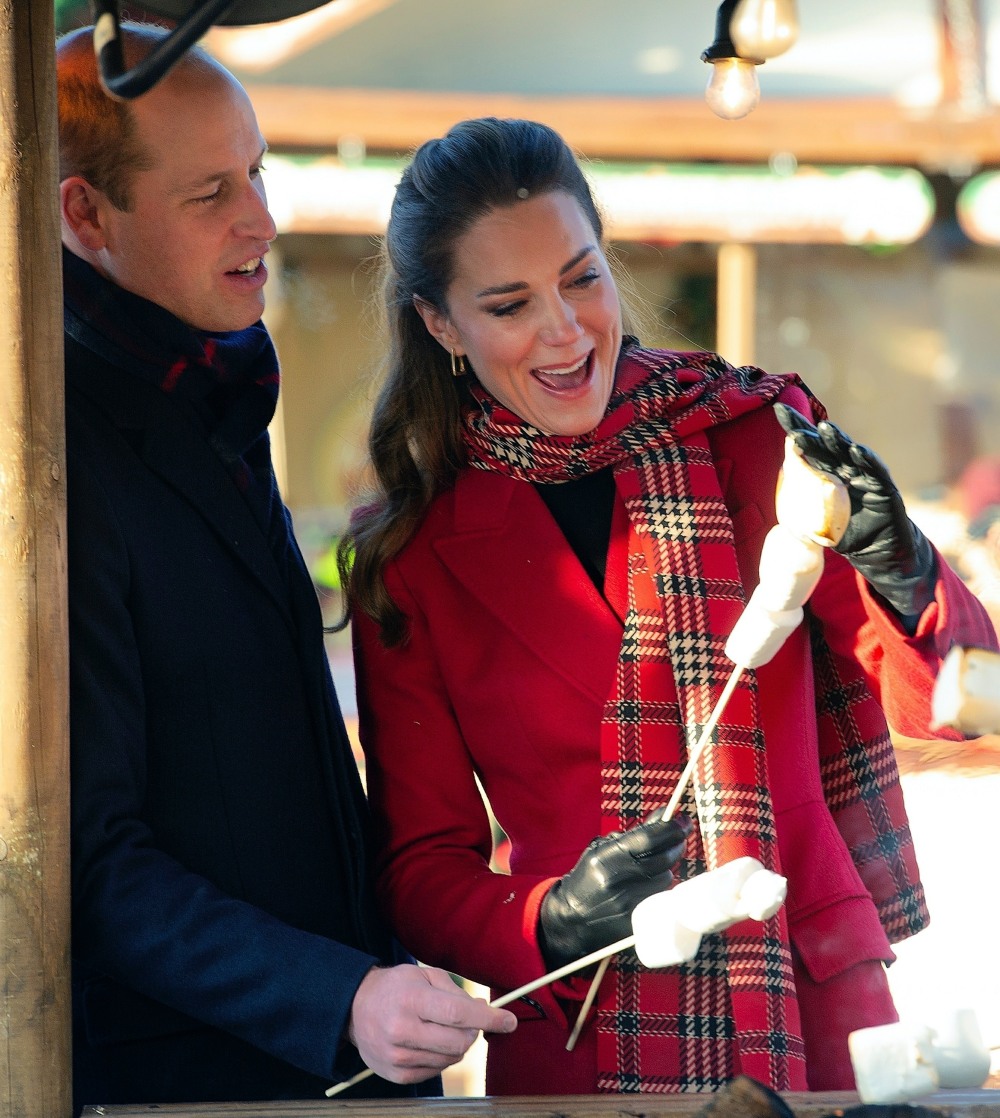 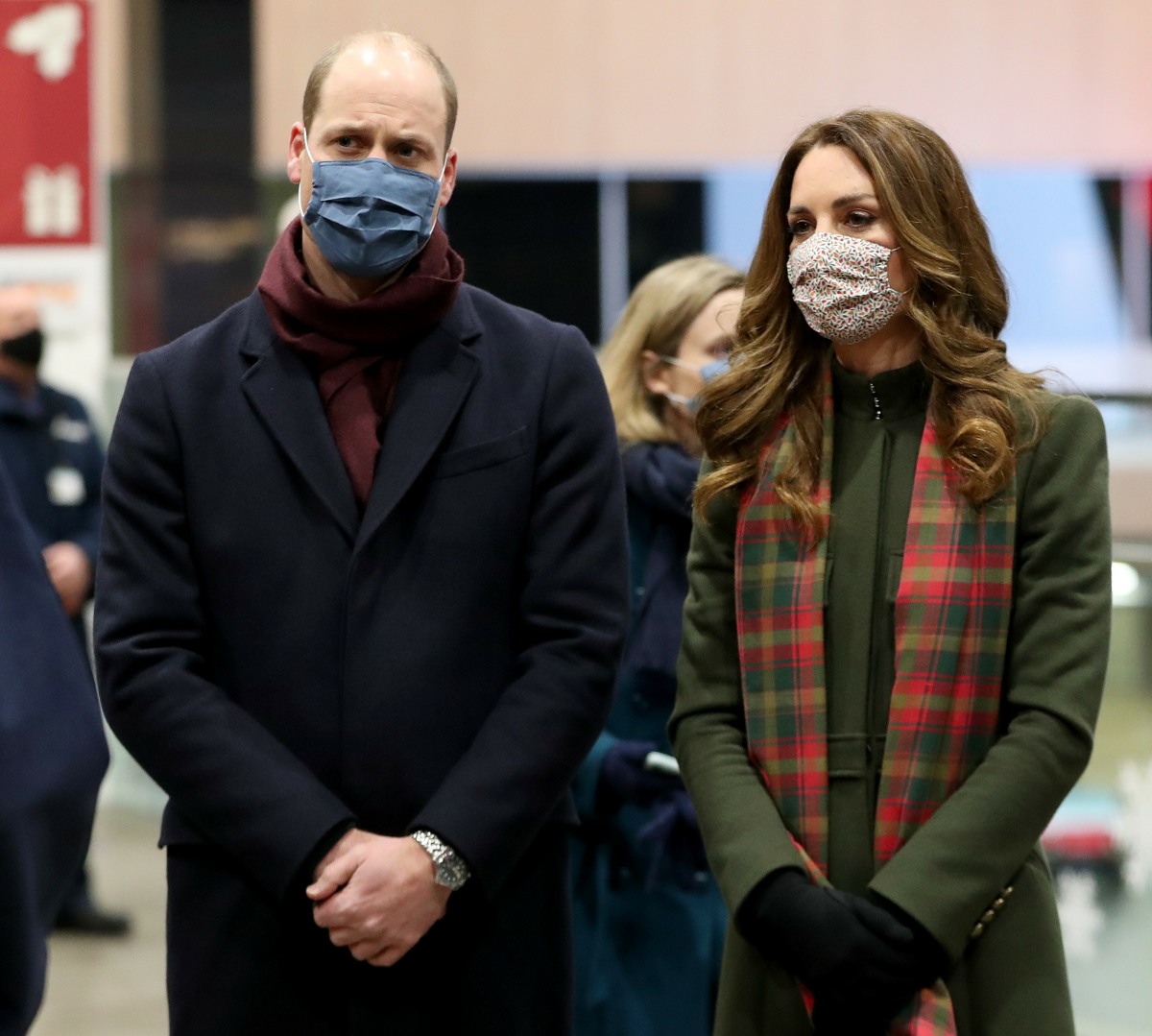