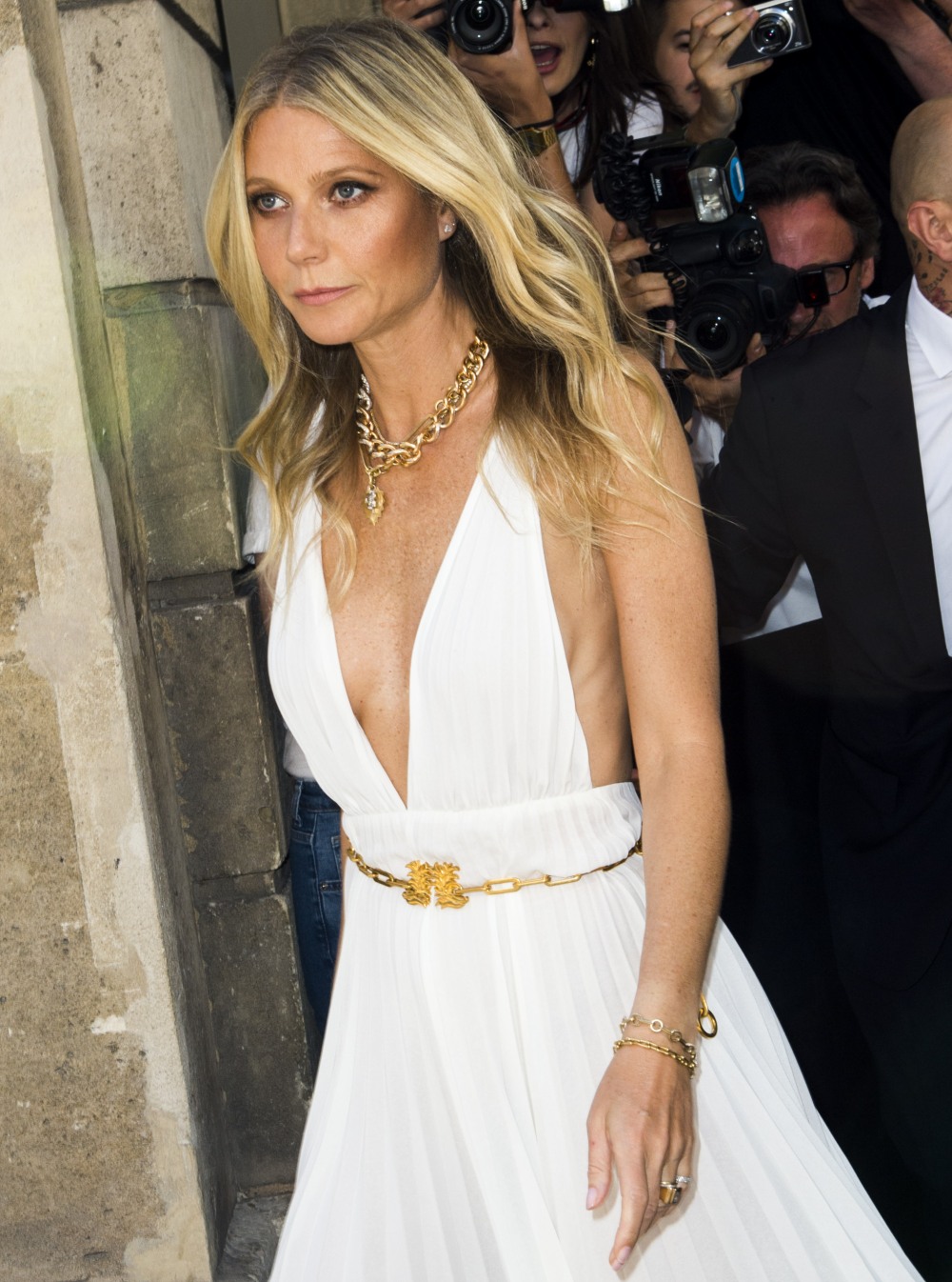 I was watching my second favorite version of Emma – the Gwyneth Paltrow version – over the Thanksgiving holiday and I had a brief moment of remembering when Gwenth was truly the hottest young actress out there. Like, 1994 to 2004-ish, Gwyneth could get anything made, she could say yes to any script, and she was one of the most famous women in the world. She also made several good movies in that time period, and some of them were produced by Harvey Weinstein, who assaulted her in the mid-’90s. It was pretty clear that the decade of work and romantic/tabloid drama had left her burned out and needing a life re-evaluation. So she stepped away and for the past 12 years or so, she’s only really taken supporting roles here and there, minus a Country Strong (lol). In a new interview, Gwyneth talked about how burned out she was & when she knew she needed to make a change:

In a new interview on SiriusXM’s Quarantined with Bruce, the Oscar winner, 45, says she was in her mid-twenties, fresh off an Oscar win for Shakespeare in Love, when she realized she didn’t “love acting that much as it turns out.”

“I sort of felt like, well, now who am I supposed to be?” she added. “Like, what am I, what am I driving towards? And, and again, like this wasn’t conscious at the time, but I started to feel, and, you know, frankly, I think part of my, part of the shine of acting wore off, you know, being in such intense public scrutiny, being a kid who’s like living every breakup on every headline… like being criticized for everything you do say and wear… And also, it’s so transitory, you’re always all over. It’s hard to plant roots. Like I’m such a homebody, you know me, I like to be with my old friends and cook and squeeze my kids. Like I don’t want to be alone in a hotel room in Budapest for six weeks. Like, it’s just not who I am.”

“If you compound those things with the fact that like, you know, to be totally candid, I had a really rough boss for most of my movie career at Miramax. Like, so you take all those things [and] you’re like, ‘I don’t know if this is really my calling.’ “

I think Gwyneth has handled all of this – the transition from actress to full-time Gooper – with a decent amount of grace. It always cracks me a little bit that Gwyneth now says that OF COURSE she would never deign to do a big starring role and she waves off all of those scripts and she has done for years. When the truth is that at some point, she just wasn’t getting those scripts anymore. She was no longer the ingenue who had her pick of the best projects. Which is why she started Goop in the first place – she was bored and she wasn’t working. But if she wants to tell us that it was all entirely her call, by all means. Put this on a t-shirt: “Like I don’t want to be alone in a hotel room in Budapest for six weeks. Like, it’s just not who I am.” 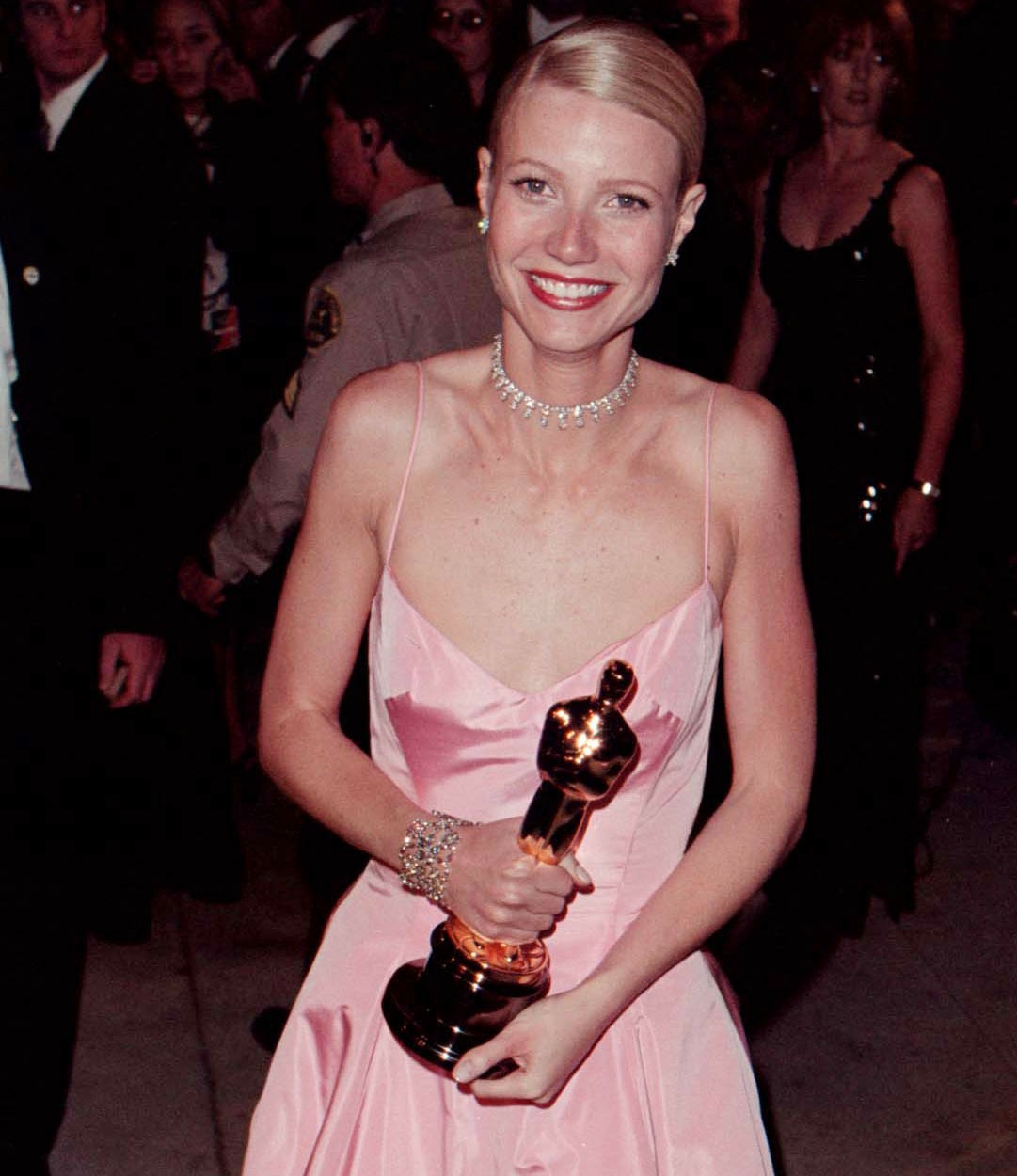 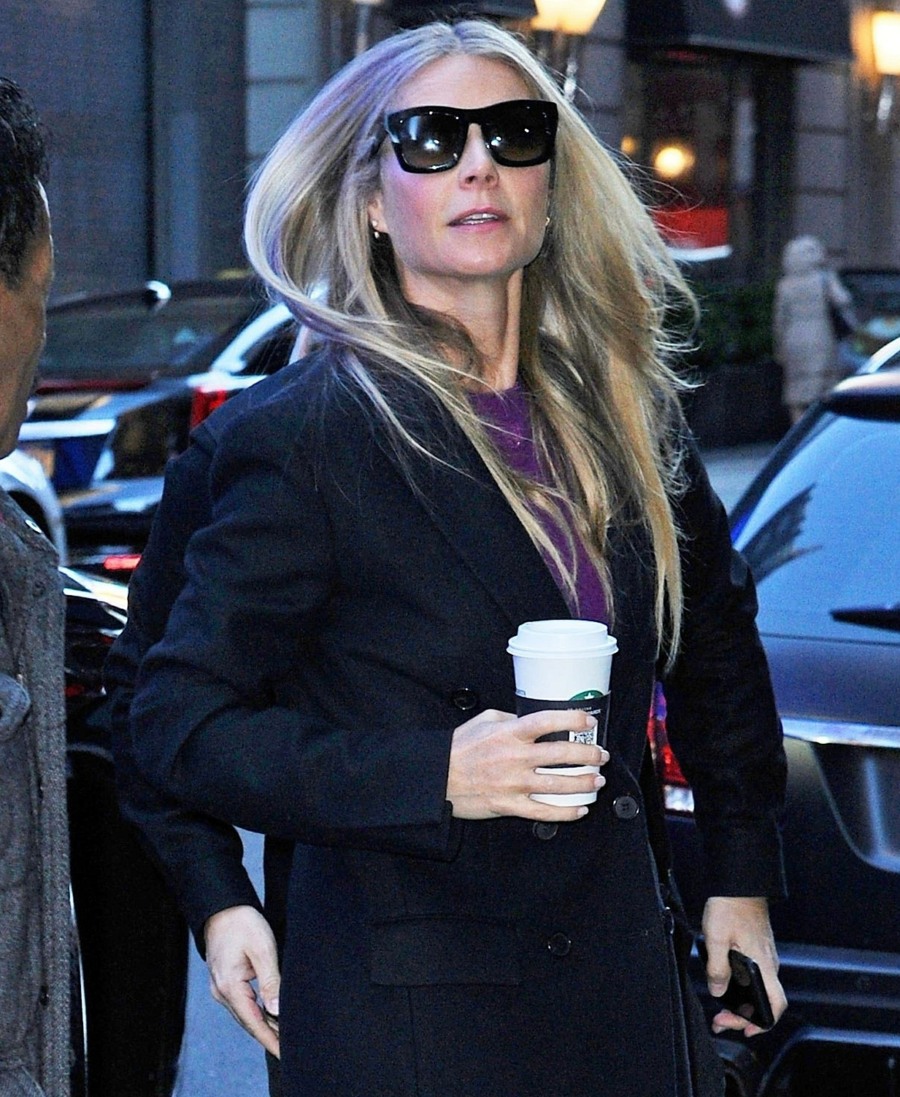