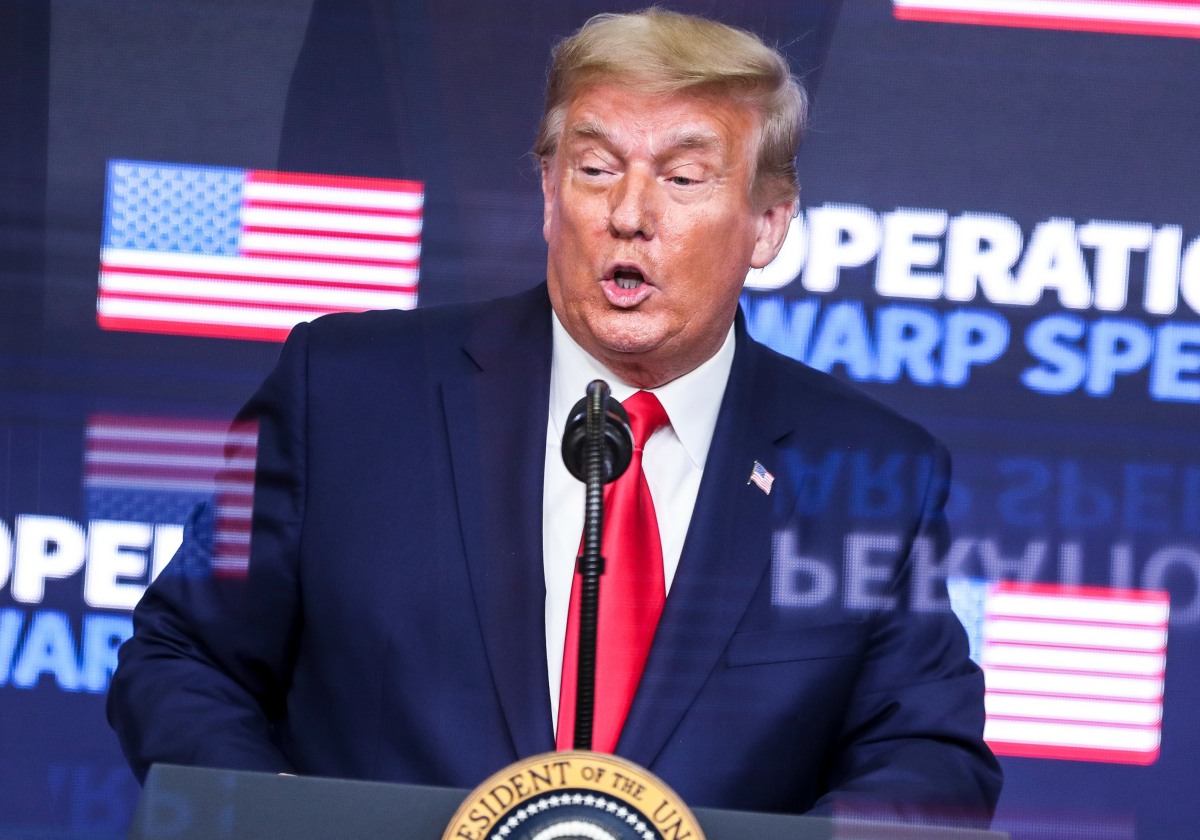 Donald Trump continues to be bonkers and a threat to America. It is what is, and it’s a criminal conspiracy. Because it’s never been just about Trump, it’s about the Republican Party going full-tilt looney tunes and backing up Trump’s every fascist, authoritarian, white nationalist whim. Trump is gonna Trump – we know that, and it’s bad enough. But this whole thing with Republican elected officials around the country coming together to blatantly say that “Black votes don’t count” is another level of f–kery.

Despite dozens of judges and courts rejecting challenges to the election, Republican attorneys general in 17 states on Wednesday backed President Trump in his increasingly desperate and audacious legal campaign to reverse the results.

The show of support, in a brief filed with the Supreme Court, represented the latest attempt by Trump loyalists to use the power of public office to come to his aid as he continues to deny the reality of his loss with baseless claims of voter fraud.

The move is an effort to bolster a lawsuit filed on Tuesday by the pro-Trump attorney general in Texas that seeks to delay the certification of the presidential electors in four battleground states the president lost. Mr. Trump has been holding out hope that the Supreme Court will hear the case and ultimately award him a second term. Legal experts are skeptical, however, and have largely dismissed it as a publicity stunt.

Late Tuesday, the president asked Senator Ted Cruz of Texas, a Republican, if he would be willing to argue the case, according to a person familiar with their conversation. Mr. Cruz agreed, this person said. And the president has filed a motion with the court to intervene, which would make him a party to the case.

The willingness of so many Republican politicians to publicly involve themselves in a legal campaign to invalidate the ballots of millions of Americans shows how singular a figure Mr. Trump remains in the G.O.P. That these political allies are also elected officials whose jobs involve enforcing laws, including voting rights, underscores the extraordinary nature of the brief to the court. Even in defeat — a reality that a significant number of Republicans refuse to accept, polls show — allegiance to Mr. Trump is viewed as the ticket to higher office.

So the AG of Texas is like “the Democratic voters of Wisconsin, Michigan, Georgia and Pennsylvania don’t count!” AND 16 OTHER STATE ATTORNEYS GENERAL SIGNED UP FOR THAT. So much for “states’ rights” huh? I guess Texas can tell Georgia voters that their votes don’t count… unless they’re voting for Republicans. This entire post-election sh-t has been some of the craziest magical-thinking I’ve ever seen. Speaking of, one of the arguments (being made by MAGA loyalists) is that because Trump was ahead in the vote count ONE HOUR INTO COUNTING on Election Night, he should somehow be the winner? Allow Kayleigh NaziBarbie to explain:

Chances of Biden winning Pennsylvania, Michigan, Georgia, Wisconsin independently after @realDonaldTrump’s early lead is less than one in a quadrillion:

No, really, these people don’t understand how ballots are counted, or how any of this works. They don’t understand how Democratic voters preferred the safety of voting absentee this year. These morons can’t wrap their heads around “Trump had a lead in a state when only 11% of the vote was in, how come he didn’t win the state HUH.” 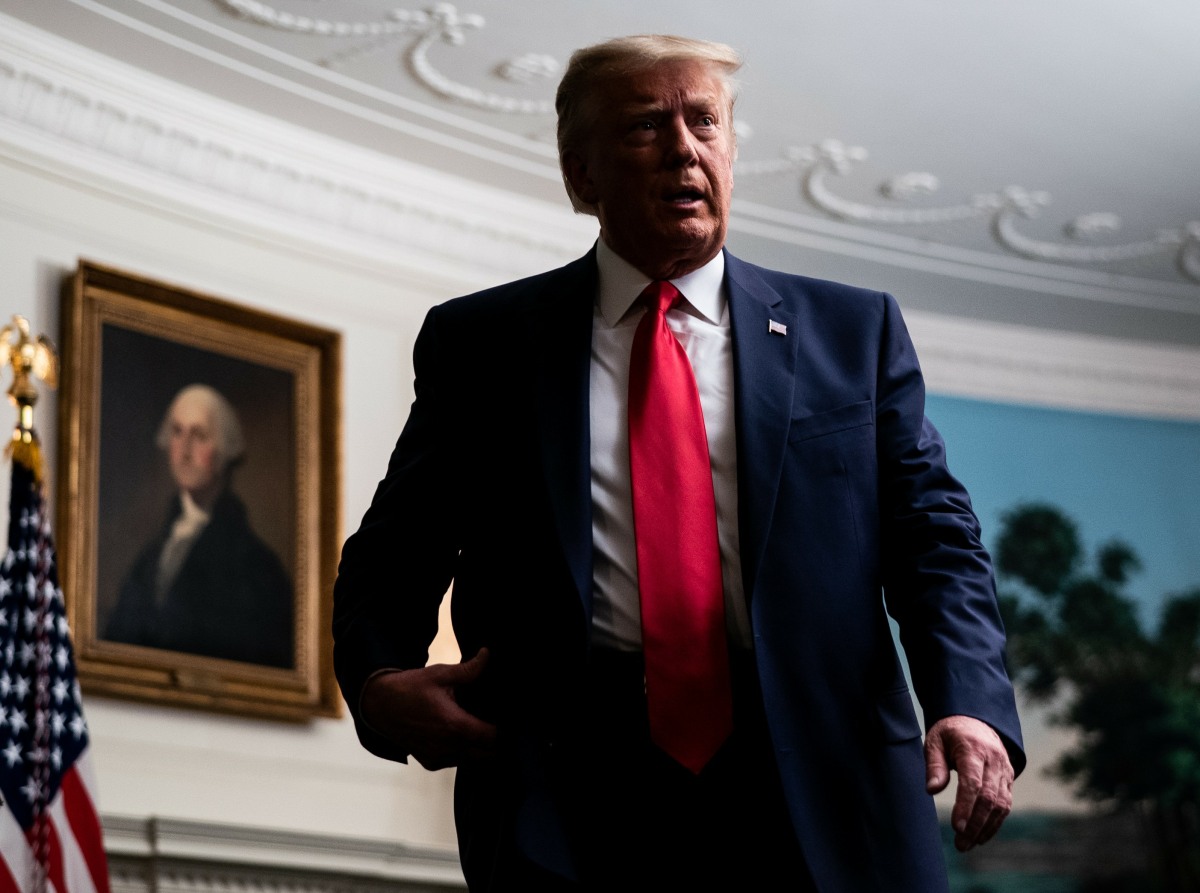